ST. GEORGE — The large wildfire that started burning Wednesday afternoon on Pine Valley Mountain continued to actively burn throughout the day, and with critical fire weather conditions in place, state and federal firefighters were deployed to the area.

“The fire will be mapped as soon as the wind allows for safe helicopter use for a more accurate size and perimeter. A National Type 2 Incident Management Team is ordered and will bring more resources to the incident by Saturday morning.

“This weather is expected to create containment challenges for firefighters.”

Five additional handcrews have been ordered.

Meanwhile, the red flag warning issued by the National Weather Service Thursday morning has been extended until Saturday at midnight. Southwest winds 15 to 25 mph with gusts 30 to 35 mph will shift to gusty northwest winds.

The winds combined with relative humidity falling to between 10 and 15 percent in the afternoon through Saturday will create critical fire weather conditions, which will accelerate the spread of any new or existing fires.

The fire, which is being dubbed “West Valley Fire,” is zero percent contained as of Thursday morning at 9 a.m.,  said Nick Howell, public information officer for the Color Country Interagency Fire Center.

“It is actively burning right now,” he said.

The warning is in effect for all three fire zones, including the Color Country west desert, Mohave Desert and the Grand Staircase area, and is in effect until 10 p.m. Friday due to high wind and low relative humidity.

“That warning is fairly problematic for our firefighters, so we plan on being busy today,” Howell said.

Multiple structures were in the fire’s path Wednesday evening, but the direction of the blaze has since changed and is moving away from the homes and property at this time.

“It’s moving away from those homes now, and is about 3 miles from any structures as it continues to move in the other direction,” Howell said.

Several trail and road closures in the Dixie National Forest are pending but have yet to be formally announced. However, officials are asking the public to avoid the area and remember not to fly drones in the area, as they can impede fire fighting.

Aeriel support has been called in to fly over the fire and create a map of the burn area using GPS coordinates late Thursday morning to provide an accurate size of the fire.

According to a tweet from Utah Fire Info, the fire grew approximately 500 acres overnight, for a total of 2,500 acres.

Due to the duration and complexity of the fire, a Type 2 incident management team has been called in, which will  provide state and federal resources to the area, along with fire teams to assist in local firefighting efforts.

The incident management team will take over the West Valley Fire, which will allow local fire units to fight the Dry Canyon Fire in Parowan, as well as respond to any new fires that ignite.

“Our crews here are spread pretty thin, so if anything else happened right now we’d have a problem,” Howell said.

If there is a silver lining, he said, burn scars remain in the area where the blaze is burning, a barren strip of land annihilated by the 2010 fire. Fire crews will lay retardant in those areas to “start containing this fire.”

There are two causes when it comes to wildland fires, Howell said, either it is caused by lightning or it’s human-caused, “and we’ve ruled out lightning.”

The exact cause is still undetermined. 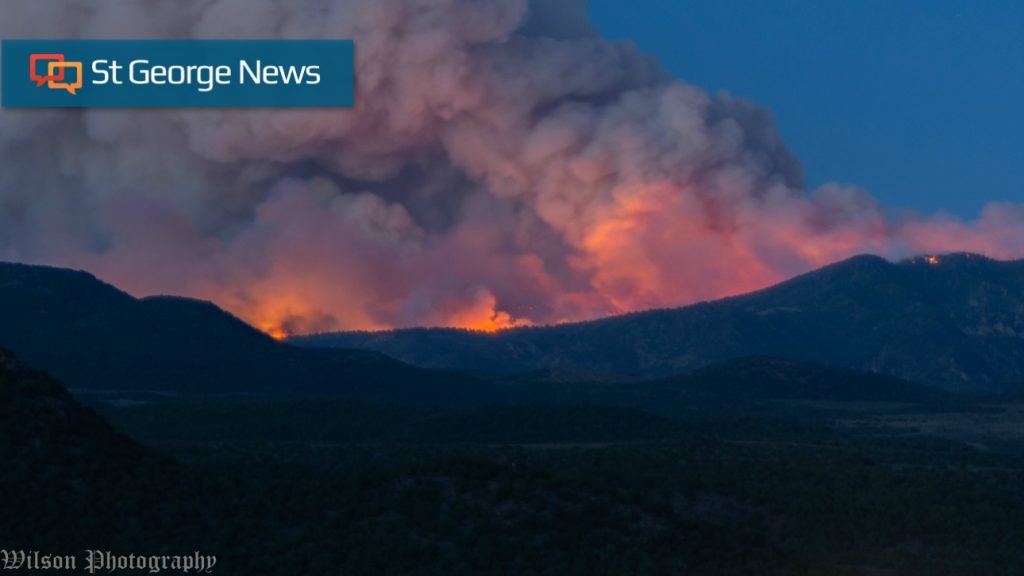 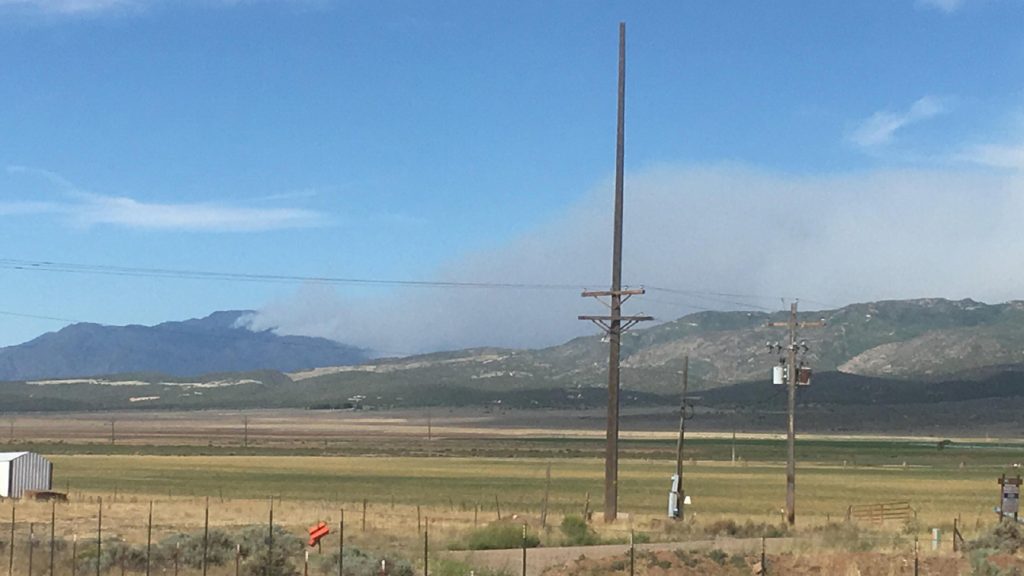 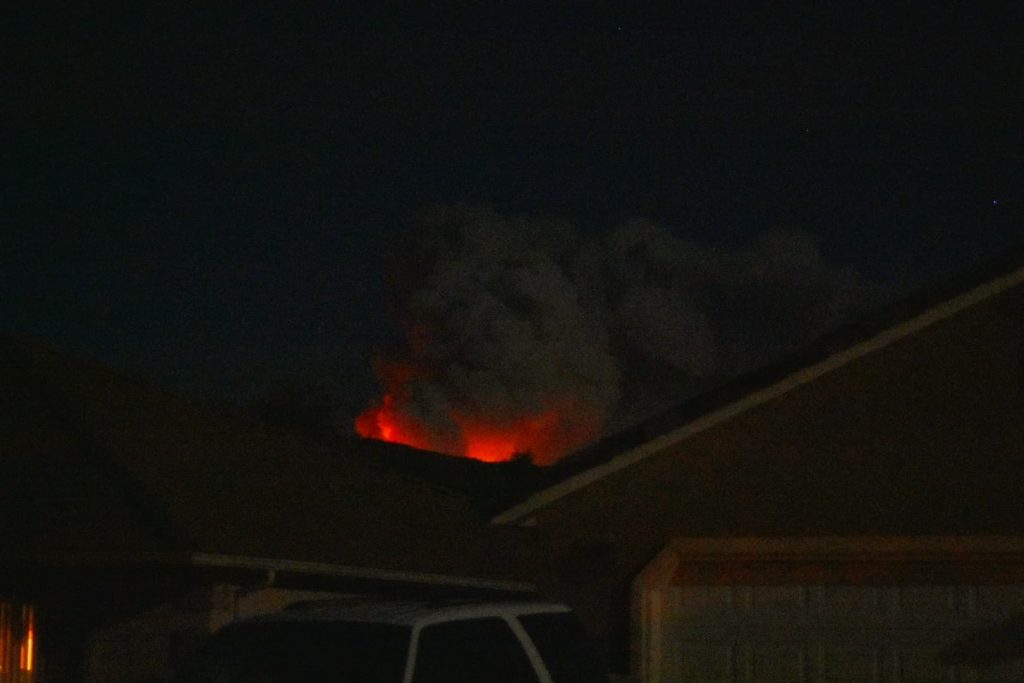 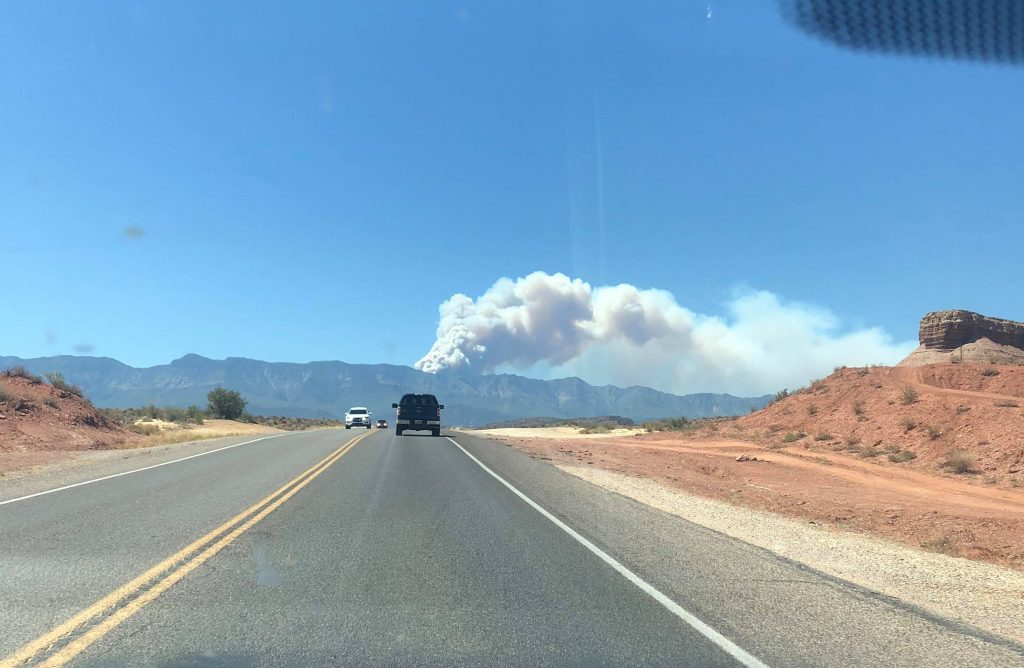 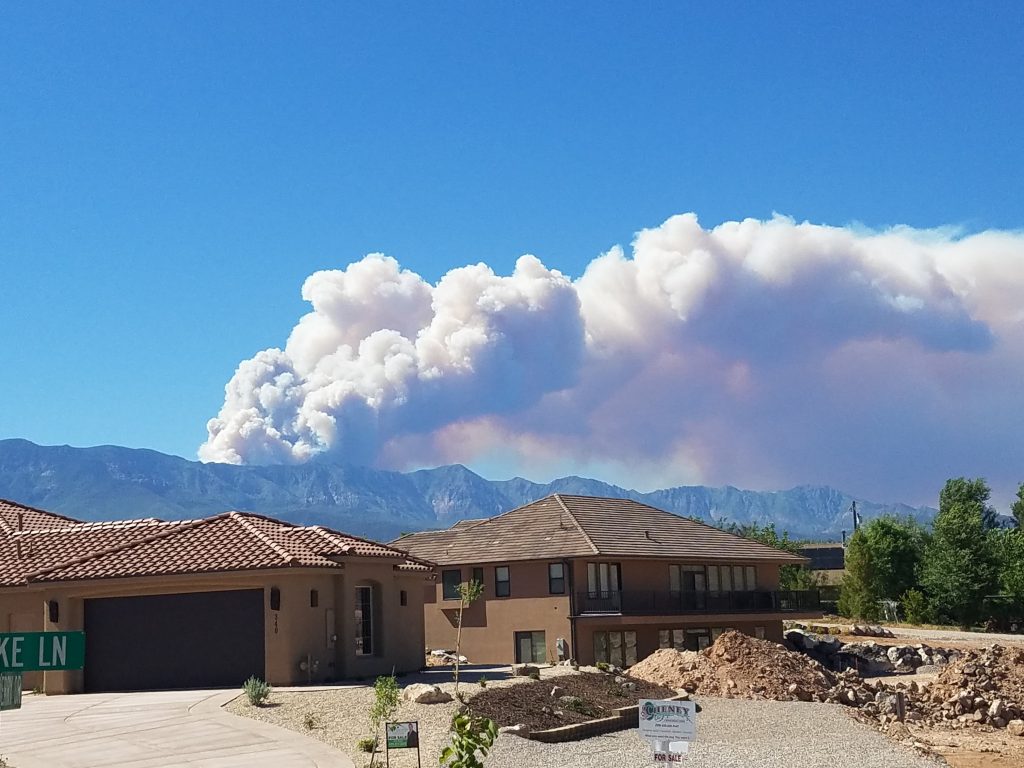 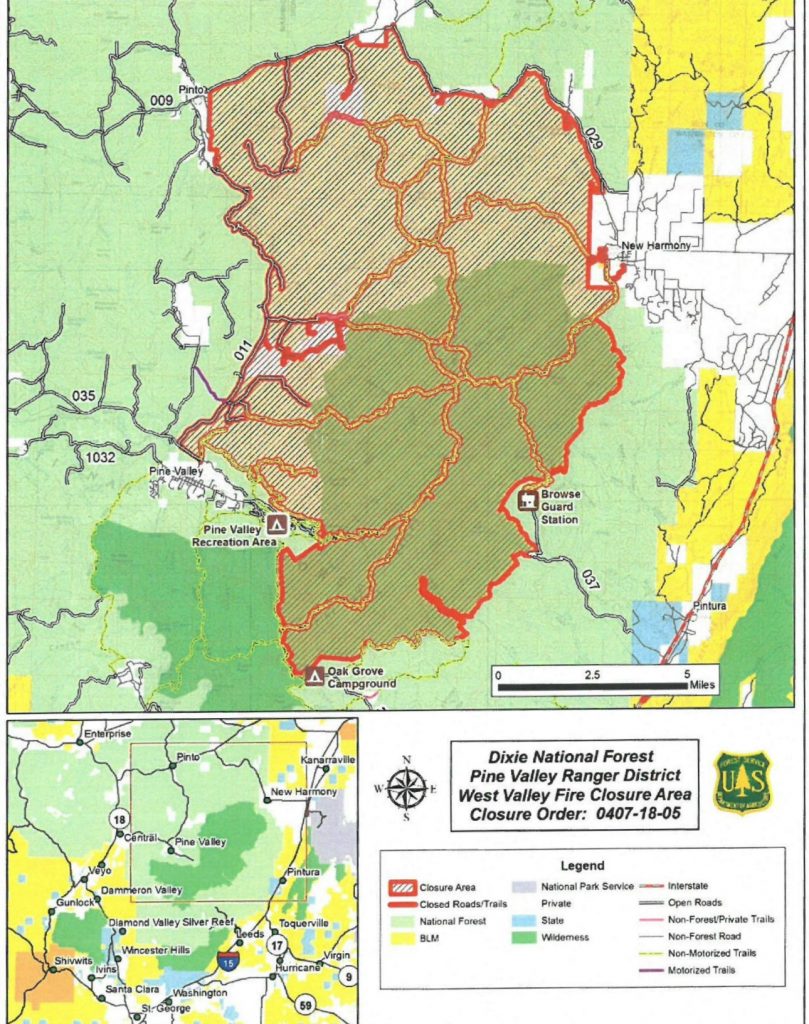