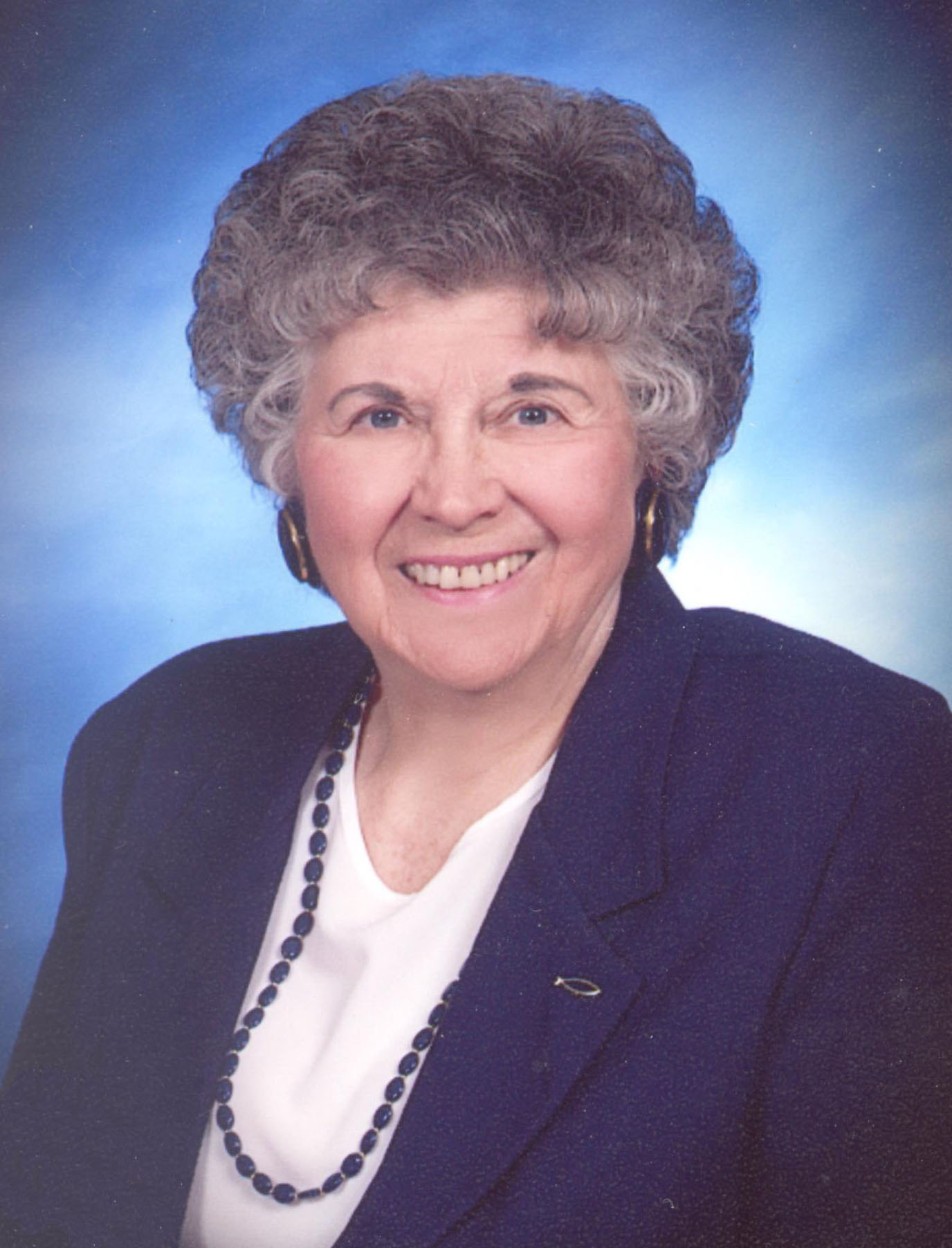 Betty Lee Anita Miner passed away May 23, 2018 in St. George, Utah, at the age of 91. She was born July 2, 1926 in Los Angeles, California, and was the daughter of Robert and Dorothy Temple as an only child.

Betty grew up in Los Angeles and was married to Y.L. “Shack” Echols in October 1944. They moved to West Texas in 1945 and then to Hobbs, New Mexico, in 1952, where they raised their three children. They were divorced in 1966 and she moved back to California with daughter, Shirley, to be near her parents and family. Shack died in 1985.

Betty met and married Billy Miner of Arcadia, California, in July 1981, where they resided until January 1993, when they moved to St. George. They lived together happily in Bloomington until Billy passed away in November 2003. She added to her family a loving stepson, Michael of Studio City, California, who was a frequent visitor. Betty moved to assisted living at Brookdale Senior Living in February 2012, where she resided until her passing.

Betty was an accomplished seamstress and artist. She and Billy loved to travel and fish in their last years together. Her paintings filled their home and she produced many banners that grace the walls of her church, Good Shepherd Presbyterian Church of St. George. They traveled all over the West and took several enjoyable cruises. They especially loved visiting their family members in New Jersey, Maryland, Albuquerque and Las Vegas, as well as welcoming them to their homes in Arcadia and Bloomington.

Betty is survived by her son, Bob (MaryAnn) Echols of Santa Clara; daughters: Marilyn Davis of Las Vegas, Nevada, and Shirley Anderson of Albuquerque, New Mexico. She was blessed with six grandchildren and one great-grandson.

The family wishes to extend their thanks to the staff of both Brookdale Senior Living and Zions Way Home Health and Hospice Care for their thoughtful and loving care for our mother in her last days.

Honor watch creates space for officers and family to mourn, celebrate and heal