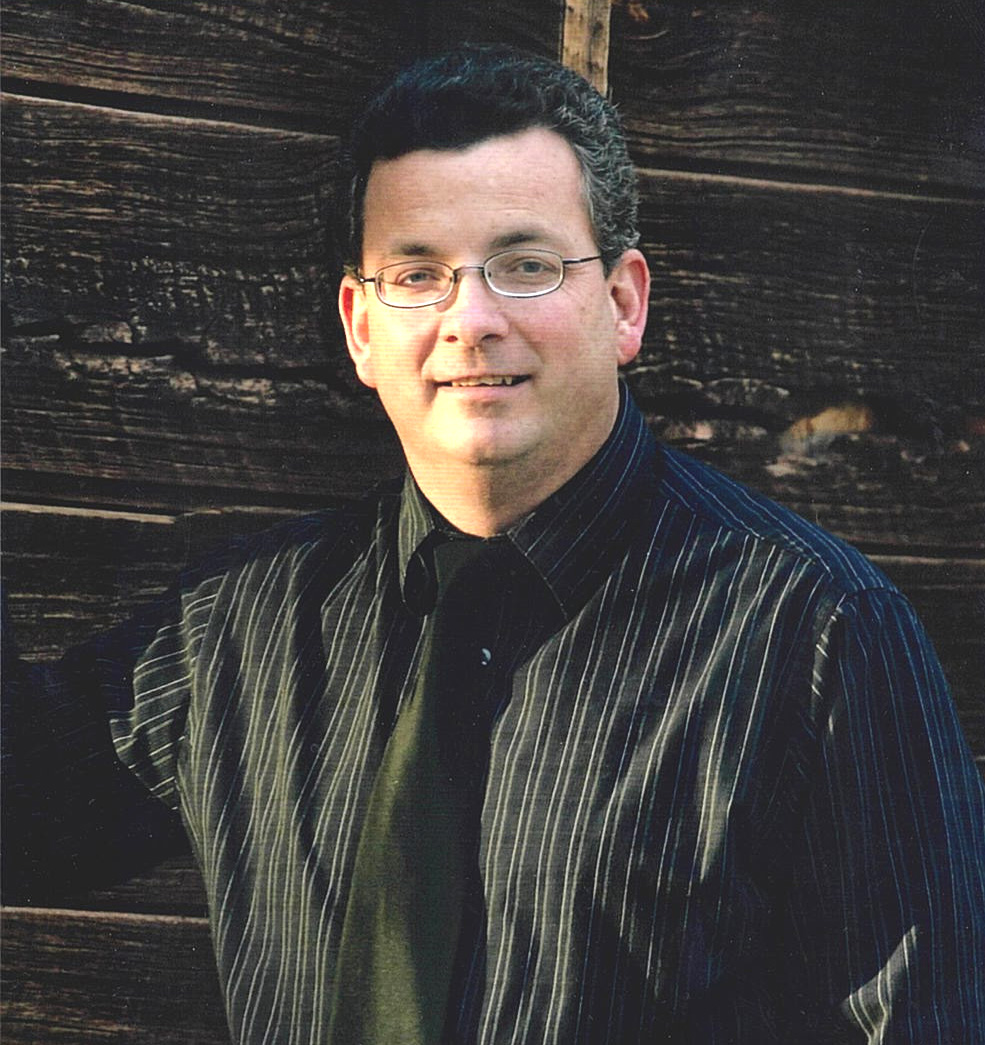 Alma was raised in Colorado City, Arizona, where he attended high school at the Colorado City Academy until his junior year. He moved to Salt Lake City, Utah, and worked in the restaurant industry later relocating to Cedar City, Utah. From there, he moved to Centennial Park, Arizona, founding the Trailer Court.

Around this time, he began working in the cabinet industry. He spent several years in Las Vegas and St. George, delivering and installing cabinets with his close friend Richard Knudson. When the opportunity arose, he partnered with Frederick Timpson to find prospective mortgage clients by travelling throughout the United States. It was this experience that ignited his love of travel.

With an increase in the construction market, he began to design and sell cabinets; he continued this work until his passing. Alma served as the Centennial Park Water and Sewer District Manager from about 2006 until his death, receiving numerous certifications during his tenure as manager. He had a strong desire to complete his high school education and continued his personal education throughout his life. In 2017 he received his GED and had plans to get a degree in chemistry.

Alma has always been a family man and was anxious to begin a family. He married his high school sweetheart, Linda Blackmore, at the age of 17 and had two children: Alma Paul and Sara Marie. Shortly thereafter Linda and Alma separated.

Nine years later, he married Alayne Timpson. He was happy to adopt Alayne’s two girls: Amanda and Nichole Kapcsos. Alayne and Alma had three children: Johnathan B., Seth T. and Stephanie, then separated in 2003. Five years later he married Sarah Hammon, and they welcomed Alleah, Heidi and Kayleigh to the family.

Alma’s family extended beyond blood relations; his heart and home were always open to children, friends, neighbors and the larger community. To him all were family!

He is survived by his wife, Sarah; and ten children: Alma Paul (Alison), Sara, Amanda, Nichole, Johnathan (Cloteel), Seth (Elizabeth), Stephanie, Alleah, Heidi and Kayleigh. He is also survived by his father, many mothers, brothers, sisters and extended family. He is preceded in death by his mother Fawneta and his brother Simeon.