Pontiac extensively damaged in single-vehicle rollover on I-15 that critically injured a passenger, Parowan, Utah, May 23, 2018 | Photo courtesy of the Utah Highway Patrol, St. George News

Shortly after 10 p.m. officers responded to a single-vehicle rollover on I-15 near mile marker 89 in Parowan, Utah Highway Patrol Trooper Bambi Baie said.

Upon arrival responders found a 63-year-old passenger trapped and critically injured, with “severe head trauma,” Baie said. The woman was freed from the wreckage and transported by ambulance to Parowan Airport and then flown to Dixie Regional Medical Center in “very critical condition,” the trooper said.

The woman was later flown by helicopter to Intermountain Medical Center in Murray with “extensive, extensive head trauma,” Baie said.

The driver was injured but conscious and was transported by ambulance to Cedar City Hospital for evaluation and treatment.

The man told troopers that he and his wife were heading south on I-15 when he “believed he fell asleep,” Baie said.

“He told us that he was very tired, but then thought he caught a second wind and kept driving,” she said. “The next thing he remembered was the SUV rolling.”

Troopers determined that as the SUV approached mile marker 89 the vehicle veered toward the median and the driver over-corrected. The vehicle cut across both lanes of travel before it went off the soft shoulder to the right and rolled multiple times, crossing over a frontage road before landing upright more than 50 yards from the roadway.

An accident reconstruction was conducted by the Utah Highway Patrol Wednesday morning to assist in the ongoing crash investigation. 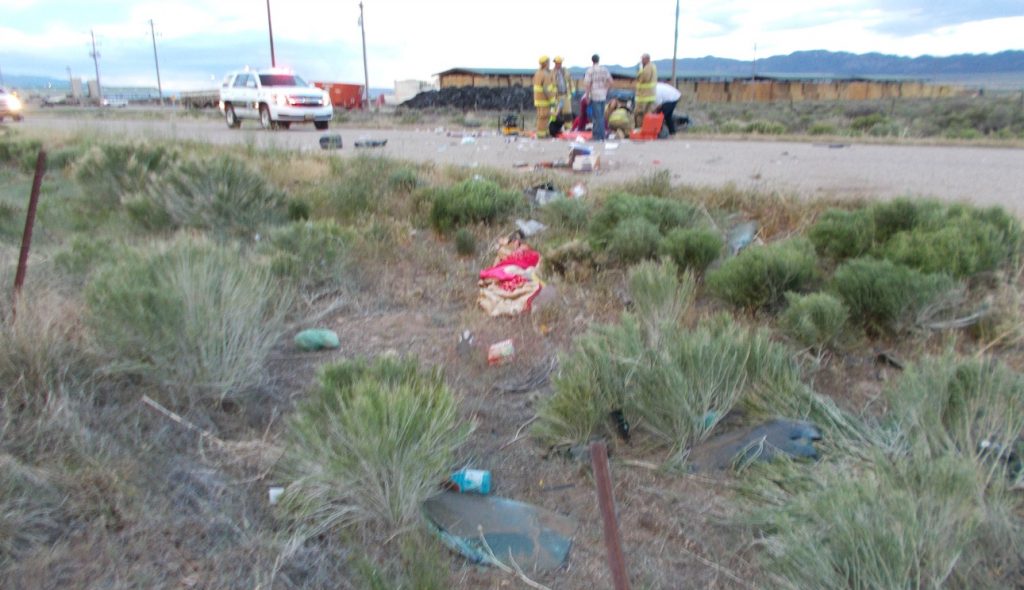 Frontage road that SUV crossed after veering off of I-15 and rolling multiple times, Parowan, Utah, May 23, 2018 | Photo courtesy of the Utah Highway Patrol, St. George News 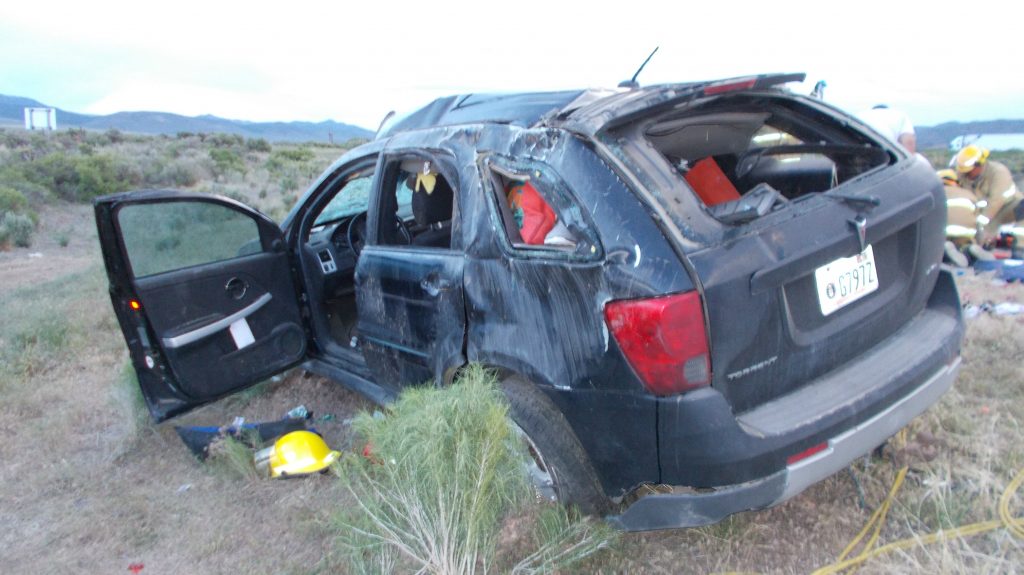 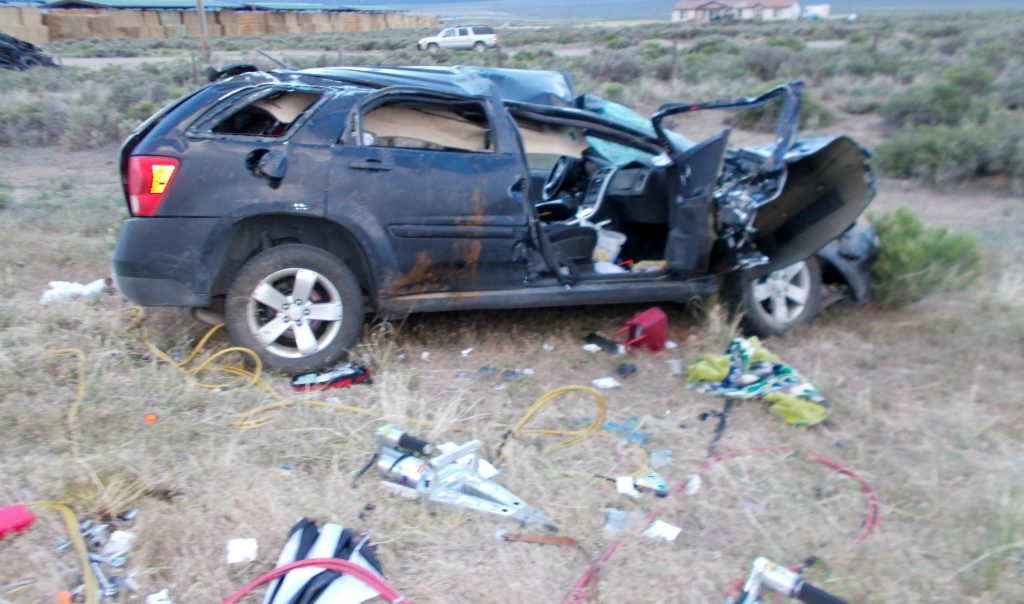