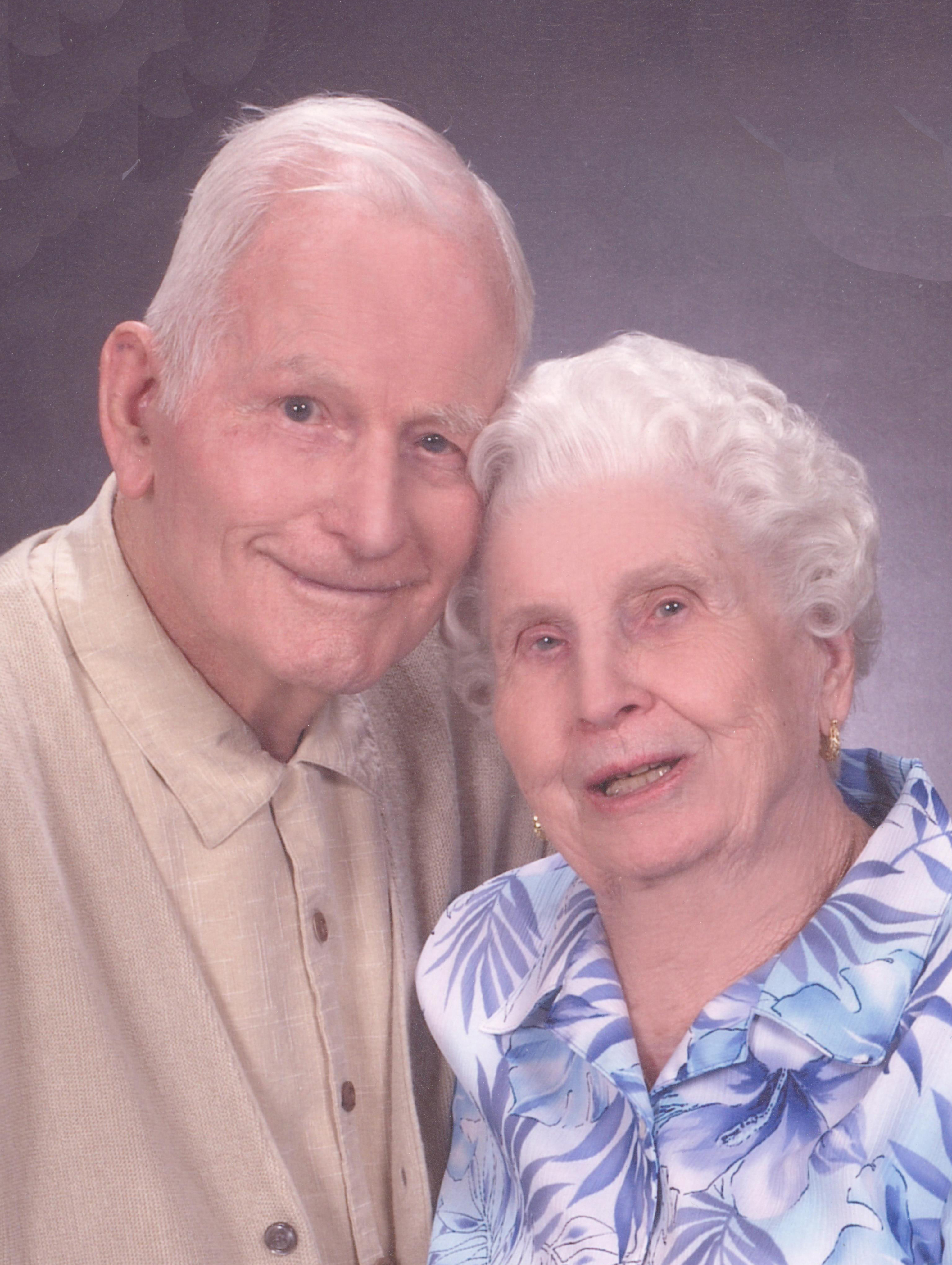 Anita Glee Chormicle, 92, passed away May 19, 2018. She was born in Upland, California, on April 13, 1926, the first child of Charles Clinton Bickmore and Hazel Charlotte McPherson Bickmore.  A few years later the family relocated to Santa Barbara, California, where they remained until moving to St. George, Utah, in 2002. She attended both La Cumbre Junior High School and Santa Barbara High School, graduating in 1944.

During WWII at a USO dance, a young soldier named Carl Chormicle introduced himself to her and proudly announced that he was going to marry her. Carl went off to war in the South Pacific, returning in September 1945. True to his word, they married in 1946.

Anita was the cafeteria manager at Harding School for many years back in the day when real meals were made from scratch every day. She was also the president of the school PTA in 1960 and 1961.

After retiring from the schools, she pursued a career in banking at the Montecito branch of Santa Barbara Bank & Trust, where she received many awards for her customer service. She was the “go-to” person for problem solving.

During President Reagan’s time in office, she took care of the financial needs of several Secret Service agents. She was quite proud of the note she received from the president thanking her for her service. After retirement, Anita and Carl moved to St. George to be closer to family.

She was preceded in death by her husband, Carl; her daughter, Melinda; and grandson Steven Bailey. She is survived by her sister, Jimmie Nelson; son and daughter in-law, Wes and Kathy Chormicle, and their four children: Clinton, Katelyn, Lynnsey and Megan. She is also survived by her son in-law, Charles Bailey, and granddaughters Kimberly Bailey, Michelle Bailey and Christina Remus, along with several great-grandchildren.