The Thunder won both the boys and girls 3A state titles last year, but are venturing into new territory with their move into the 4A classification.

Standout senior hurdler Carter Reynolds, who took first in both the 110 and the 300 meter hurdles events last year, said he hopes to repeat as state champion in both events.

At last week’s region meet, Reynolds established a new personal best time in the 110 hurdles, posting a time of 14.33 seconds, which was also a new school record and four-tenths of a second better than his state-winning time last year.

In the 300 hurdles at region, a race that Reynolds also won, his time was 39.87 seconds, more than a second slower than his winning time at state last year.

“It’s one of my slowest times of the year, but I was just running for place,” explained Reynolds, who also expects to run in at least one relay race for the Thunder at state.

“We’re looking really good, at least as a boys team. I know that our girls are also there in the running for first,” Reynolds said. “We just need to have everyone run how they need to run, and then we’ll pretty much get it done.”

Desert Hills also boasts a formidable group of female hurdlers. In fact, at the region championships last week, four of the eight girls who qualified for the finals in the 100 meter hurdles were all from Desert Hills.

Taylor won both the 100 and 300 hurdles races at region last week, posting respective times of 15.62 seconds and 45.88 seconds in the finals.

Stuart, who clocked the second-fastest qualifying time in region in the 100 hurdles with 15.85 seconds, ended up not competing in the finals, as she was nursing a sore hamstring she’d strained during the qualifying heat of the 300 hurdles. Still, Stuart has already qualified for state in both the 100 and 300 hurdles, based on previous times, and said she hopes her leg injury won’t prevent her from competing at state this week.

Stuart said he has enjoyed learning from and practicing with the older hurdlers on the team. She said the hurdles are a challenging event, both mentally and physically.

Clark, who took third in the 100 hurdles at region in addition to winning both the high jump and the long jump, says she’s looking forward to closing out her high school career on a high note.

“We have the depth that can help us a lot at state,” Clark said. “We’ll see. It will be close, but if we just perform our best, then hopefully everything will go as planned.”

Welch, who took fourth in the 100 hurdles and seventh in the 300 hurdles last week, will miss the first day of the state track meet, as she is also a member of the DHHS golf team, which is taking part in the 4A state championships Wednesday and Thursday in St. George.

DHHS head track coach Dace Goulding says he expects both of the Thunder’s teams to fare strongly at the state meet, although stiff competition is expected from the likes of Orem High’s boys team and Cedar’s girls team.

Goulding mentioned in particular Cedar’s Julia Hunt, who placed second in the 300 hurdles in region and won a couple other events last week.

“In the 100s, there’s a couple of girls from up north that are really good. And (as for) the (300), Julia’s in the three, and she’s such an athlete that you just never know what she can throw down,” Goulding said.

Goulding said the boys 4A state title might very well be decided on the final race of the meet, the 4×400 relay.

“If it does come to that, I like our chances,” he said.

The state 4A track meet is Thursday and Friday at Brigham Young University in Provo. 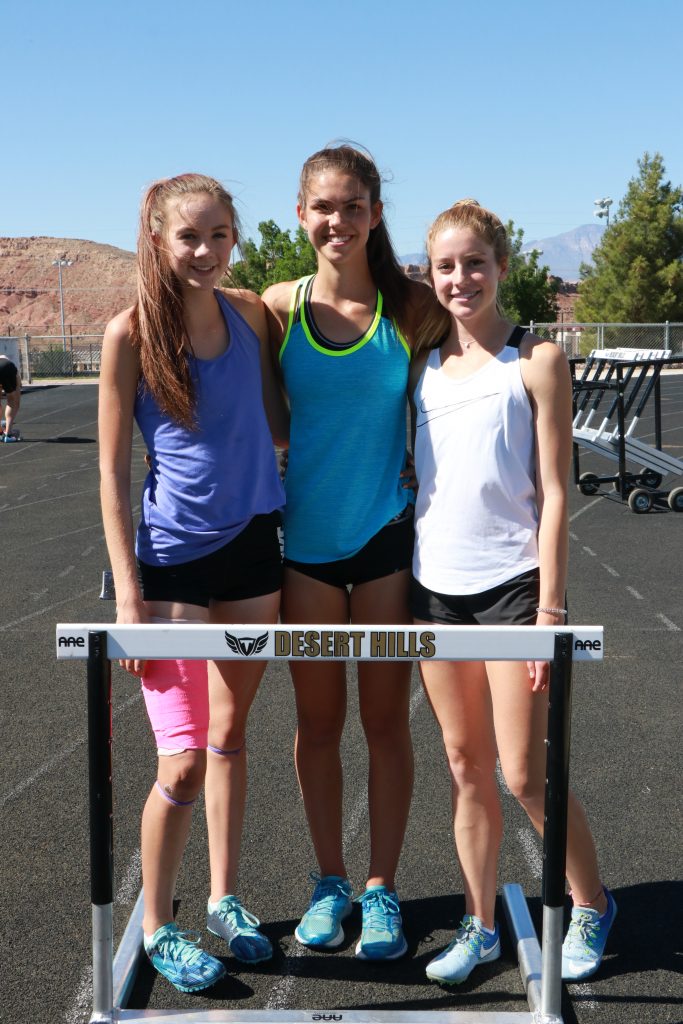 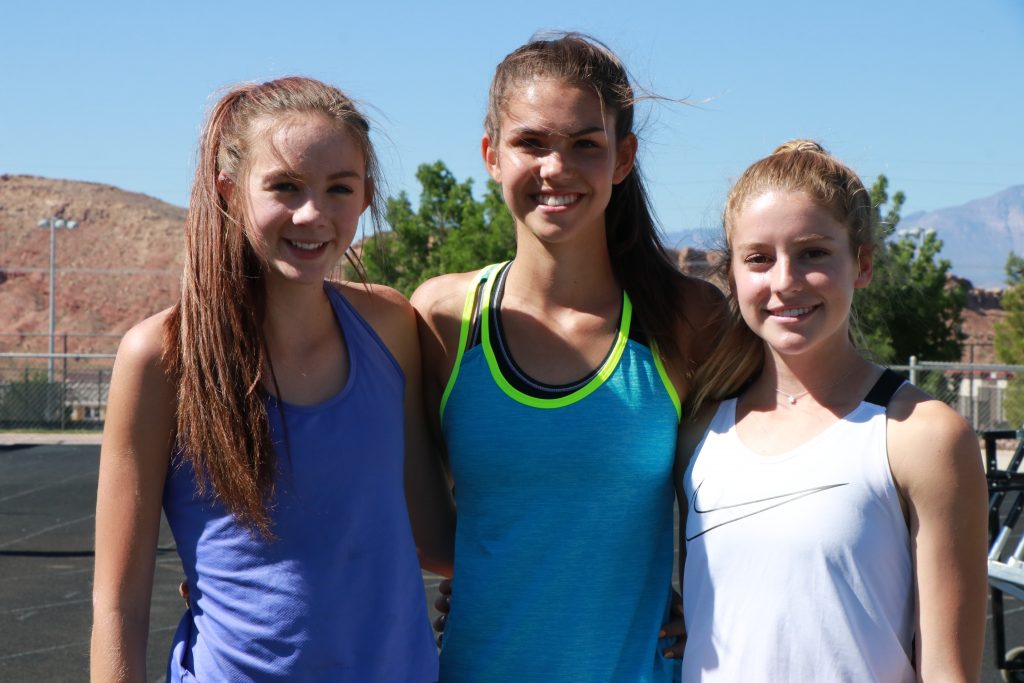 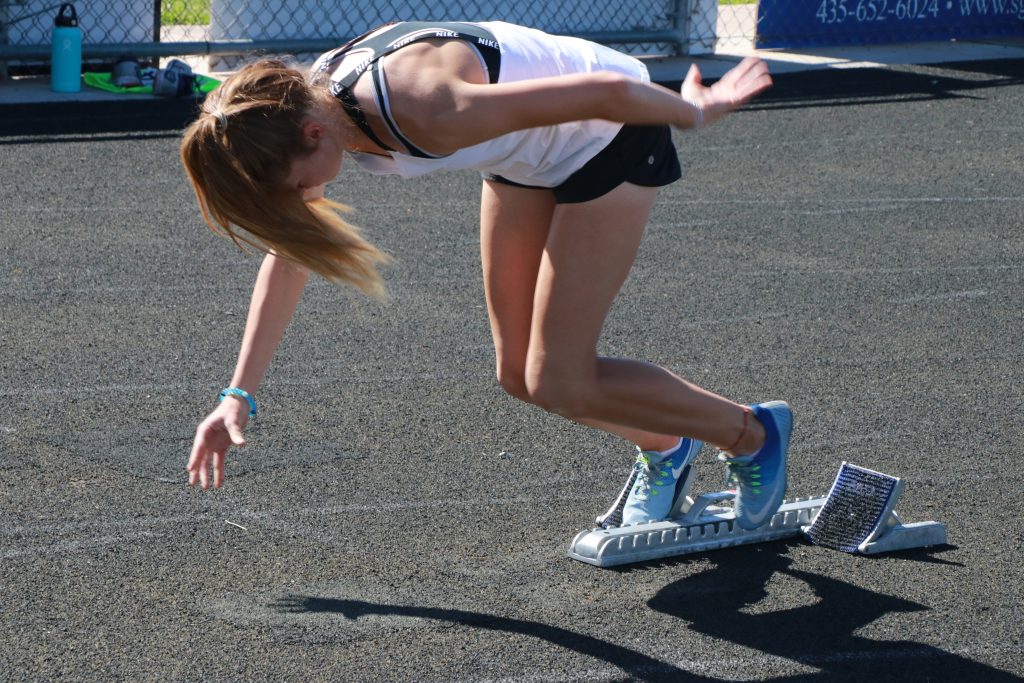 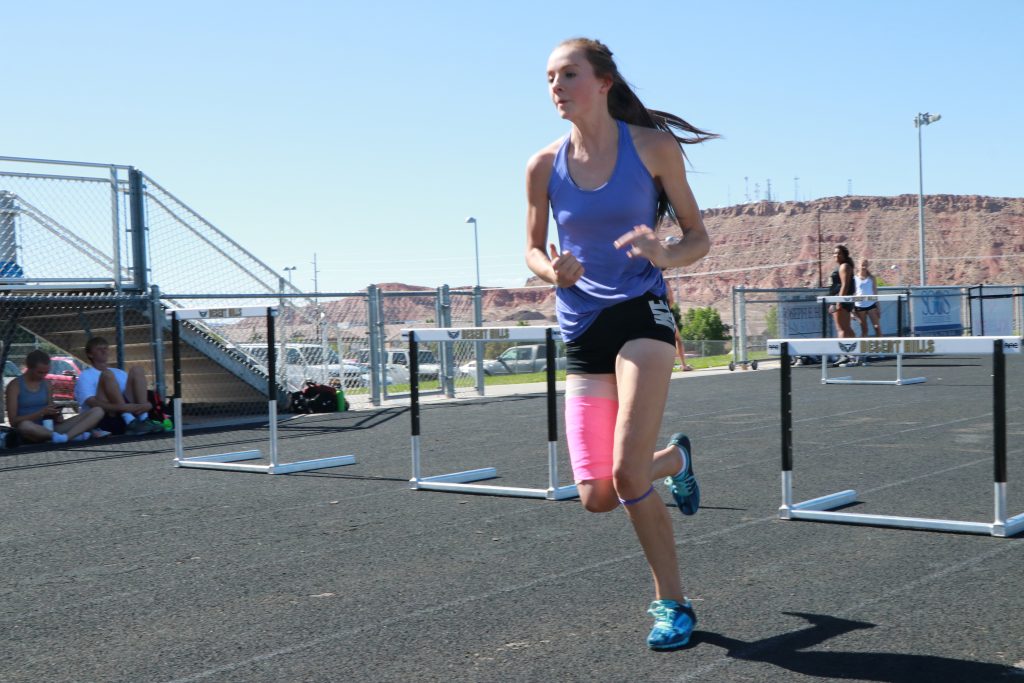 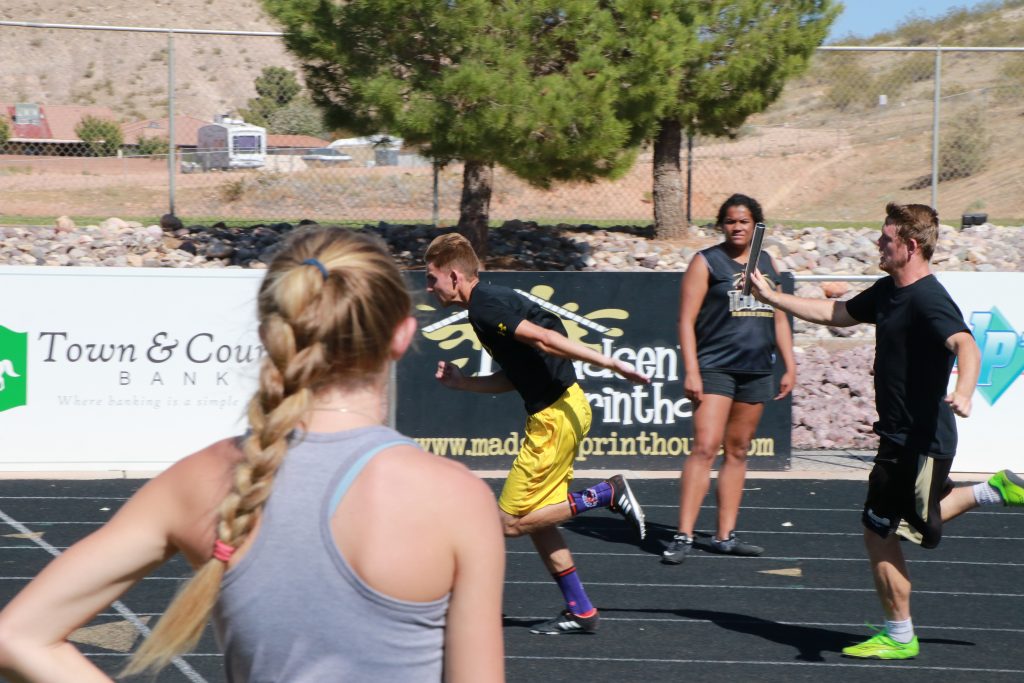 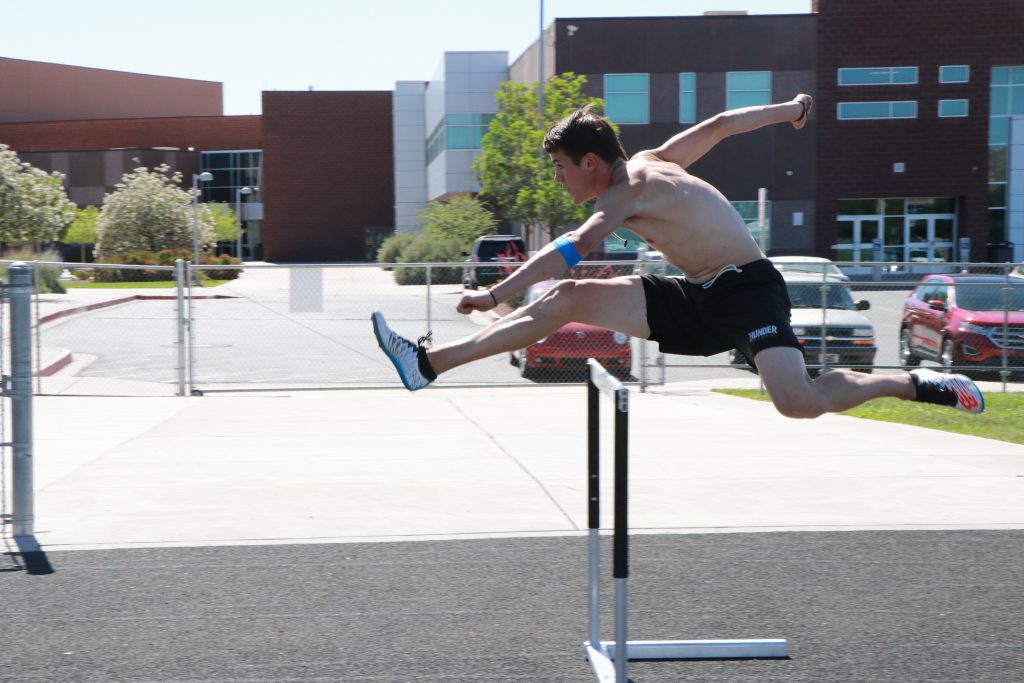 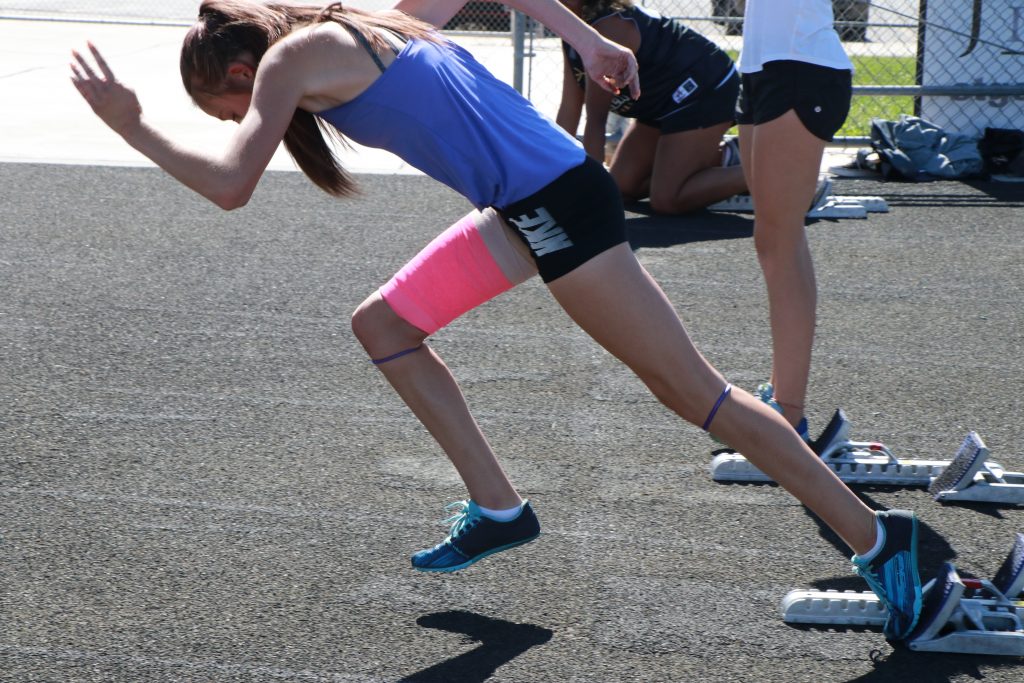