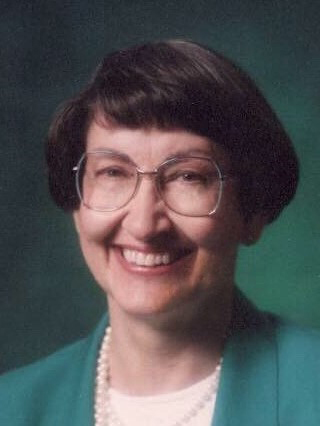 Wilma grew up in Lovell, where she played kick-the-can and tag with the neighborhood kids. She was active in 4-H, band, cheerleading and student leadership in high school. She played the piano and loved to dance.

Wilma went to Brigham Young University and met her sweetheart, Bob, her sophomore year. They married in the Salt Lake City temple on June 15, 1953. Soon two children came along, then Bob received a commission in the U.S. Air Force.

From that point on the little family was on the road: Texas, Louisiana, California, South Dakota, Alabama, Oklahoma, Michigan, Guam and California again. Wilma was always willing to take on the challenges of moving and helping her family adjust to new surroundings. When Bob was deployed, she held down the fort and nurtured her children.

After Bob’s retirement they settled in St George. Wilma was always active in The Church of Jesus Christ of Latter-day Saints, often holding two or three callings simultaneously in the little branches where they lived.

Wilma made friends wherever she went and kept them for life. She was happy, loyal, kind, enthusiastic, loving, smart, reliable and energetic. In the face of trials she was brave. She didn’t let her physical challenges hold her back.