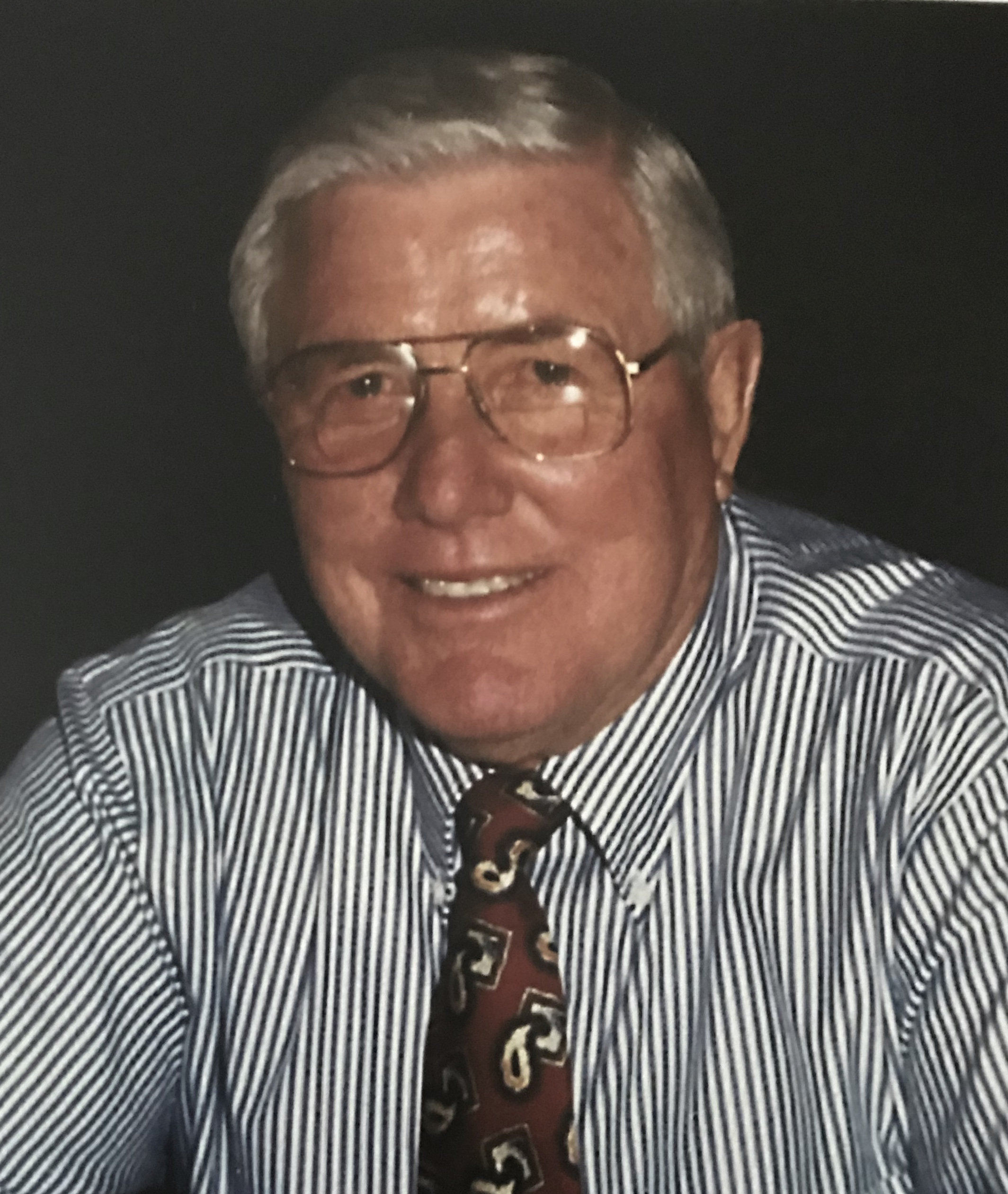 Truly the end of an era. Lynn Leavitt, loving husband, father and grandfather passed away in St. George on May 5, 2018, at age 92. All who knew him loved him and called him friend.

Lynn was born on April 12, 1926, in Las Vegas, Nevada, to Glen Henry Leavitt and Rachel Bowler. He was the oldest of 10 children.

Lynn served in the Army Air Corps as a tail gunner during World War II and in the Navy during the Korean War. A life-long Teamster, he pioneered valet parking on the Las Vegas Strip, and employed and assisted thousands of families in a 40-year career. He was known as “The Whip of the Strip” and “Mr. Vegas.” He raised and bred award-winning quarter horses and owned a ranch in Logandale, Nevada. Lynn is remembered as a tireless worker, genuine friend and someone you could always count on.