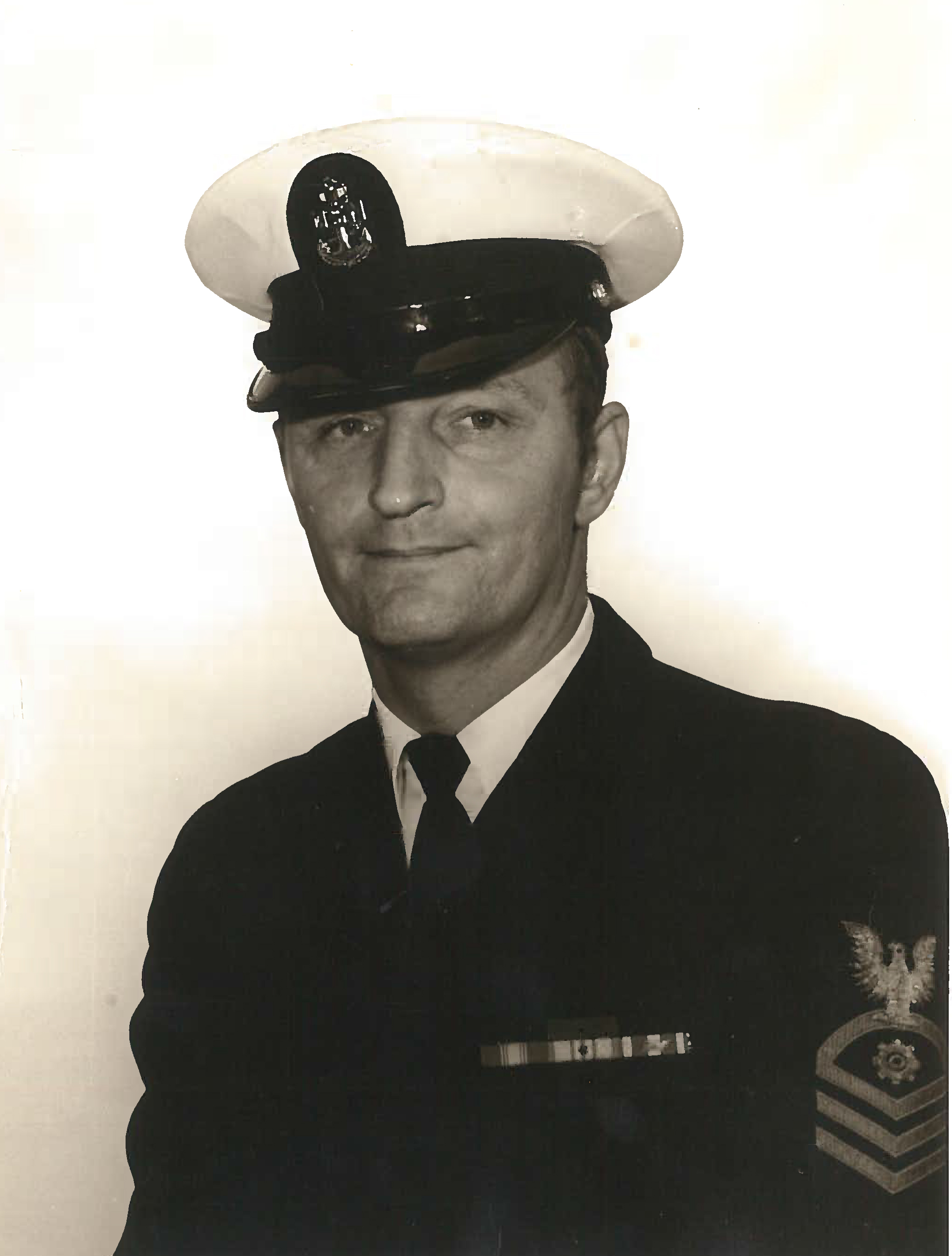 Fredrick Leroy Dunkel, 81, of St. George, Utah, passed away in his sleep the morning of April 28, 2018, after battling cancer for several years.

Fredrick (or Leroy) was born in Minot, North Dakota, to parents Joseph and Selma Hanson Dunkel on Aug. 6, 1936, the third oldest of nine siblings. After turning 18, Fredrick enlisted in the US Navy, serving 20 years on various ships and postings around the world.

He saw action in the Vietnam War and received numerous honors and awards, such as the National Defense Service medal, four Good Conduct medals, a Combat Action medal, a Vietnam Service and Campaign medal and a Vietnam Meritorious Unit citation.

Shortly after joining the Navy, Fredrick met his future wife, Audrey Walter of Towner, North Dakota, and they were married in California on Aug. 14, 1957. They had four children: Pamela, Mark, Robert and Karen.

After retiring from the Navy in 1974, the Dunkel family settled in Carson, California, where Fredrick became a machinist at Huck Manufacturing. After retiring from Huck, Fredrick would enjoy time spent with his grandkids, gardening and keeping himself busy by doing odd jobs around the house. He enjoyed making sure there was always enough food for any occasion, whether it be a simple dinner to a holiday get-together, there would always be more than enough food and definitely enough sweets and candy for all who came for a visit.

His family will always remember his mischievous antics and jesting personality. After Fredrick and Audrey retired, they moved out of California, settling in Southern Utah. Shortly after moving to Utah, Audrey suffered a stroke, and Fredrick became her primary caregiver, caring for her until his cancer treatments made that too difficult.

His family requests in lieu of flowers that a donation be made in memory of Fredrick to the American Cancer Society.