COMMENTARY – One of the responsibilities that parents take most seriously is protecting their children from injury, whether it is buckling seat belts in a car or wearing a helmet while riding a bike. And when their kids become teenagers and want to participate in sports or other activities, parents do everything they can to keep their sons and daughters from getting hurt.

But not all injuries are caused by a twist, fall, collision or accident. Many are caused when young athletes repeat the same athletic activity so often that muscles, ligaments, tendons and bones don’t have time to recover – especially among middle school and high school students.

These injuries can end promising careers, cost families tens of thousands of dollars, squash dreams and literally change lives. Examples include elbow and arm injuries to teenagers who play baseball or softball all year long, shoulder injuries to year-round swimmers, wrist and elbow injuries to gymnasts, and stress fractures to soccer players. 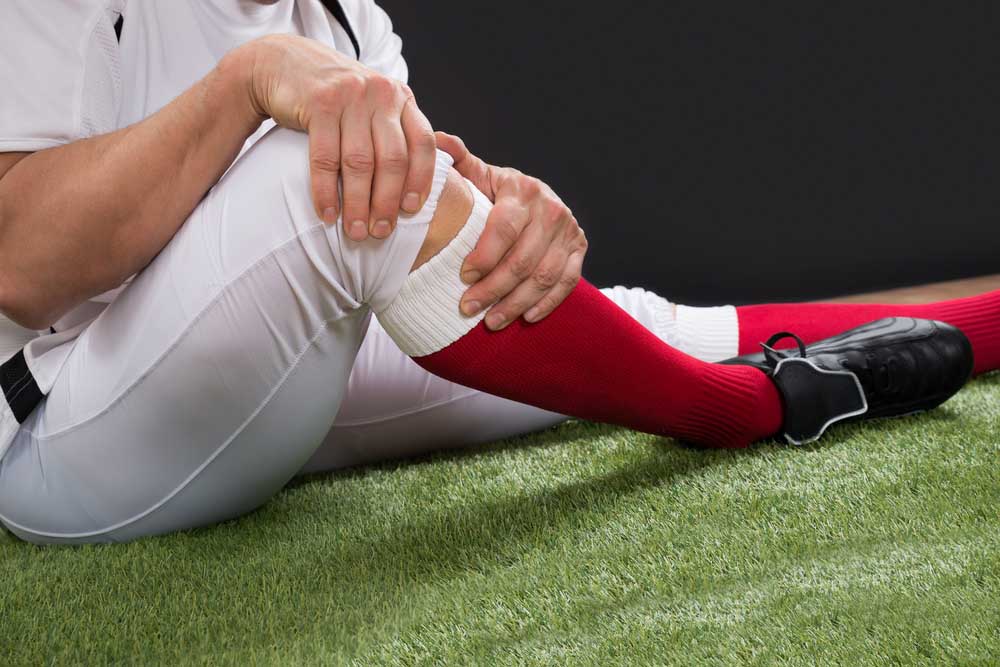 The culprit, most often, is what’s commonly known as “sport specialization,” the process of playing the same sport all-year long with the goal of either gaining a competitive edge or earning a college scholarship. It involves intense, year-round training in a single sport.

Research shows that sports specialization is putting teenage athletes at risk. According to a study commissioned by the National Federation of State High School Associations (NFHS) and conducted by researchers from the University of Wisconsin, high school athletes who specialize in a single sport are 70 percent more likely to suffer an injury during their playing season than those who play multiple sports.

The American Academy of Orthopedic Surgeons says much the same. It reports that “overuse injuries” (injuries caused when an athletic activity is repeated so often that parts of the body do not have enough time to heal) are responsible for nearly half of all sports injuries to middle school and high school students.

There is a solution. 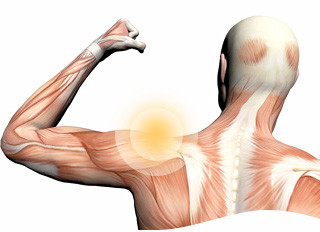 Young athletes should be encouraged to play multiple sports. When student-athletes cross-train, they work different muscle groups and joints which, in fact, results in better overall conditioning. They also develop a new set of athletic skills like hand-eye coordination, balance, endurance, explosion and agility that are transferable to their primary sport.

It’s no coincidence that 30 of the 32 first-round picks in the 2017 National Football League draft played multiple sports in high school.

Parents can play a key role in preventing these overuse injuries by encouraging their kids to play multiple sports rather than pushing them to specialize in one sport. They will have more fun, will be less likely to suffer burnout and will actually become better athletes.