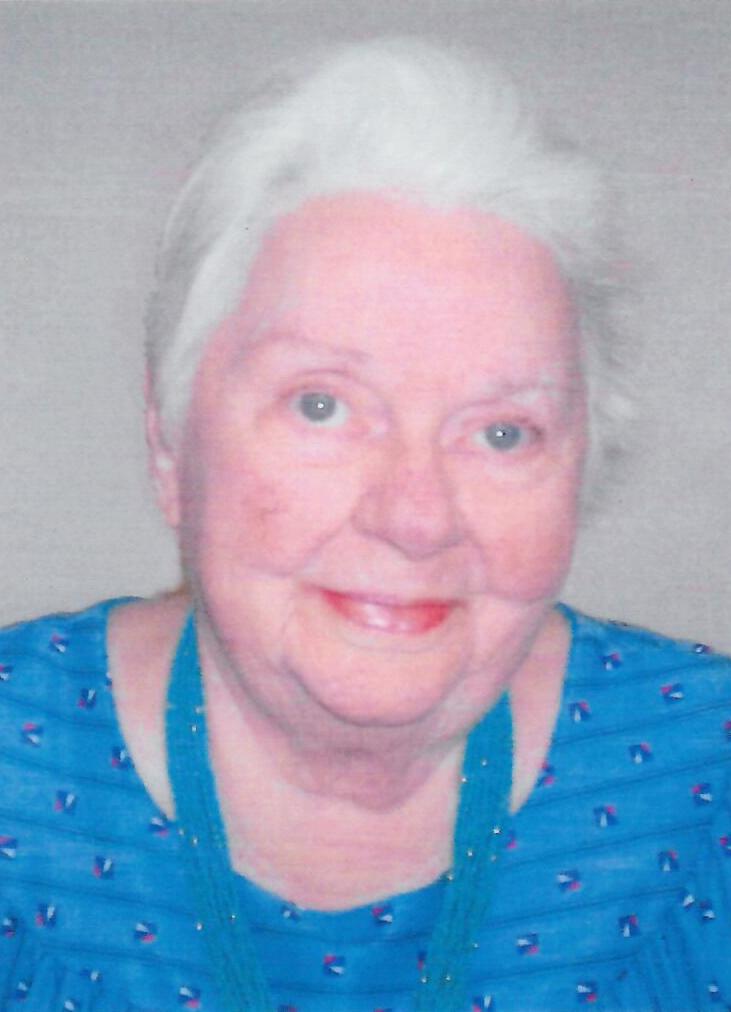 Megan lived in many parts of the United States: Pennsylvania, Michigan, Arizona, Hawaii, California and Utah. She attended college in Hawaii and after moving to Cedar City, Utah, graduated from Southern Utah University with a Bachelor of Arts degree at the age of 53. She taught elementary school in California and Utah. 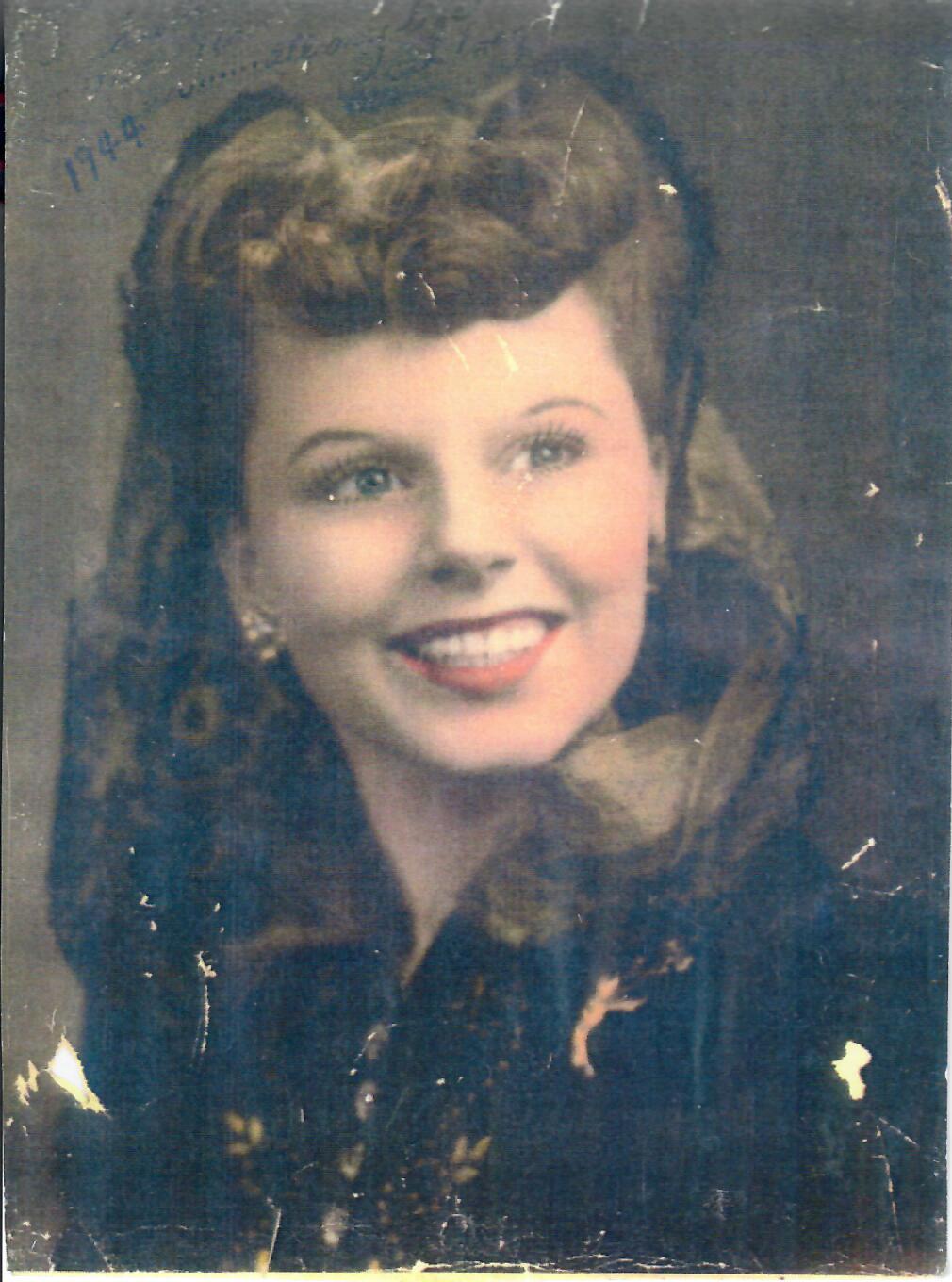 Megan was a member of The Church of Jesus Christ of Latter-day Saints and served a mission in Boise, Idaho. She settled in St. George in 1987. Megan was outgoing and generous and was a friend to many. Megan was very creative and particularly loved children. She had a gift of relating to them, and even though she only taught in the classroom for a short time, she had many fond memories of that time and stayed in contact with some of them into adulthood.

She loved volunteering and helping the under privileged. Megan was very active in doing Family History work, seeking out many of her ancestors. She moved to Season’s Health and Rehab in December of 2016 and remained there until her passing.

Megan was preceded in death by her parents and three children. She is survived by a son, Alan (Ofelia), of Santa Ana, California; five grandchildren; 14 great-grandchildren; and four great-great-grandchildren. A special and heartfelt thank you to the staff of Season’s Health and Rehab and Zion’s Way Hospice for their care and compassion extended while in their care.