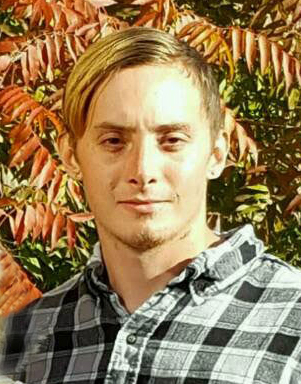 A new chapter in Jory’s life began with the marriage of his mother to a new dad, Paul Sandberg Bennett, in June 1992. Jory was sealed to Paul and Jennifer Bennett in December 1995.

In 1996, Jory’s desire for a baby sister was realized when Briana Shaye Bennett was born to Paul and Jennifer. Jory had been asking his parents to “go to the baby store and purchase a baby sister.” Briana came into his world, and he couldn’t have been a better older brother to her. A short four years later, he was rewarded with another sister, Savannah Brooke Bennett, whom he also adored.

Jory attended elementary school at Dixie Downs Elementary until the third grade. Jory moved to Bloomington Hills where he attended Bloomington Hills Elementary. Jory started middle school at Pineview Middle School. Once the new Desert Hills Middle school was completed, he finished middle school there. Jory then attended Desert Hills High school through his senior year but was missing a few credits for graduation. A few years later, Jory realized the importance of having a high school diploma and took courses to gain the necessary credits to obtain his diploma.

Jory was always very good working with his hands, so despite his above average mental acuity, Jory worked mainly in the construction field. It didn’t matter what type of construction job it was, Jory could pick it up easily, although framing was his main interest.

Jory always dreamed of traveling abroad, and this desire motivated him to learn new languages. He became fluent in Spanish, had a love of French, practiced German and any other language books he could obtain.

After a divorce between Jennifer and Paul in 2010, Jennifer then met Aaron Eggleston Cooper. After a short courtship, they married in February 2011, and Jory had this third and final father figure in his life.