MOHAVE COUNTY — The two Utah teenagers killed in a single-vehicle rollover on Interstate 15 in northern Arizona Saturday have been identified, and the passenger’s death came one week after the death of her mother.

The teenage driver, Carson Glen Koch, and his girlfriend, Brayden Eaton, both 17, were  fatally injured in the crash that was reported on Interstate 15 northbound near mile marker 12, a few miles north of Littlefield, Arizona shortly after 2 p.m.

Read more: Rollover on I-15 near Littlefield kills 2 Utah teens

She also said that Eaton’s mother died one week ago from liver failure, “and I don’t know what this is going to do to her (Eaton’s) grandmother or her little sister,” she said.

Eaton was returning with Carson Koch to Utah from Las Vegas after spending a family vacation in Southern California, and were traveling some distance behind his parents’ vehicle.

Eaton was the owner of the red passenger vehicle, but Koch was driving that particular leg of the trip.

The vehicle was listed as a small SUV in the original report, which was corrected Monday.

The Koch family had no idea that anything had happened until a Sandy Police officer, who responded to the family home to make the notification but found it unoccupied, asked a neighbor to have the parents call the Sandy Police Department.

Jody Koch received a call telling her police were trying to contact her, she said, and when she called was put in touch with the officer.

“The officer made sure I wasn’t driving and then told me that my son was involved in a fatal car accident – and that he was deceased,” Jody Koch said, adding that the officer also told her he never makes notifications of this nature over the phone, but under the circumstances they were left with little choice.

“We didn’t know what to do, we just pulled the car over right after the call,” Koch said.

To reduce the risk of adding further trauma to Carson Koch’s three brothers, who were traveling in the family vehicle, in addition to being told the teens’ remains were being transported to the Mohave County Medical Examiner’s Office, the parents decided to continue north to their home in Sandy.

Once home Jody Koch was able to contact Eaton’s grandmother, “who is still overwhelmed with first her daughter’s death, and now her granddaughter,” she said, adding that both Eaton and her sister had become part of their family over the past year or so, and became even more so with the illness and death of Eaton’s mother.

Jody Koch said that Eaton worked full-time at a local restaurant to help the family financially with her mother’s terminal illness, while maintaining good grades in school.

She went on to say that Carson Koch was an Eagle Scout at the age of 13, had an overall GPA of 3.9 in school, saved up “forever” for a Ford Mustang, his favorite car, and that he wanted to become a millionaire so that he could buy his parents a home on the beach, she said.

Jody Koch and her husband have made arrangements to have both teens’ remains transported back to Utah on Thursday, as the autopsies were completed by the medical examiner’s office Monday.

According to the report, Carson Koch died from blunt force injuries to his head, and the toxicology screens came back clear for both, Jody Koch said.

Responders at the scene Saturday said that Eaton was possibly ejected during the crash, but the findings were preliminary.

A dual funeral for the teens is tentatively scheduled for April 14, and both will be cremated separately but interred together. No further details are available.

“I just know that my son and her would want to be together,” Koch said.

A GoFundMe account has been set up to help with the expenses, as the Koch family is financing the funeral and associated costs for both children and “would appreciate any help you can give,” Koch said. 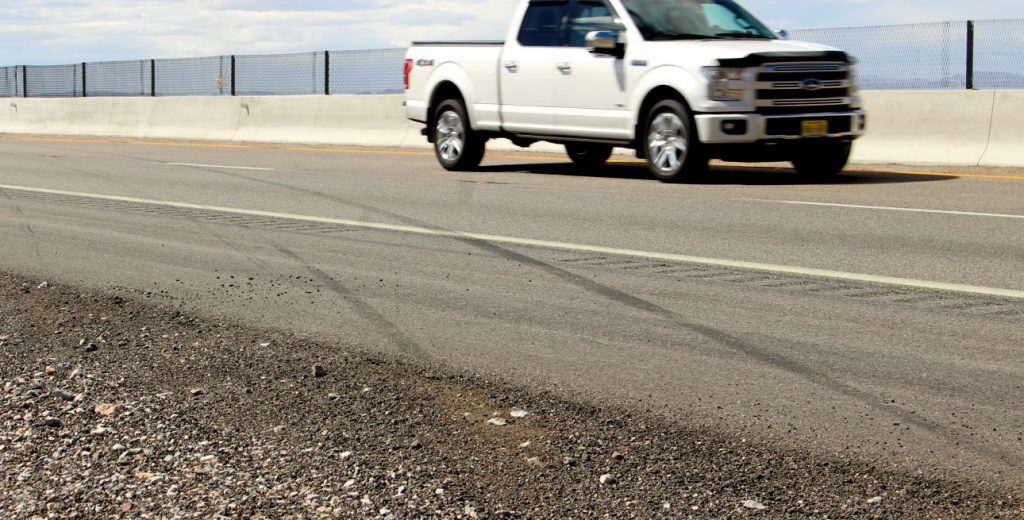 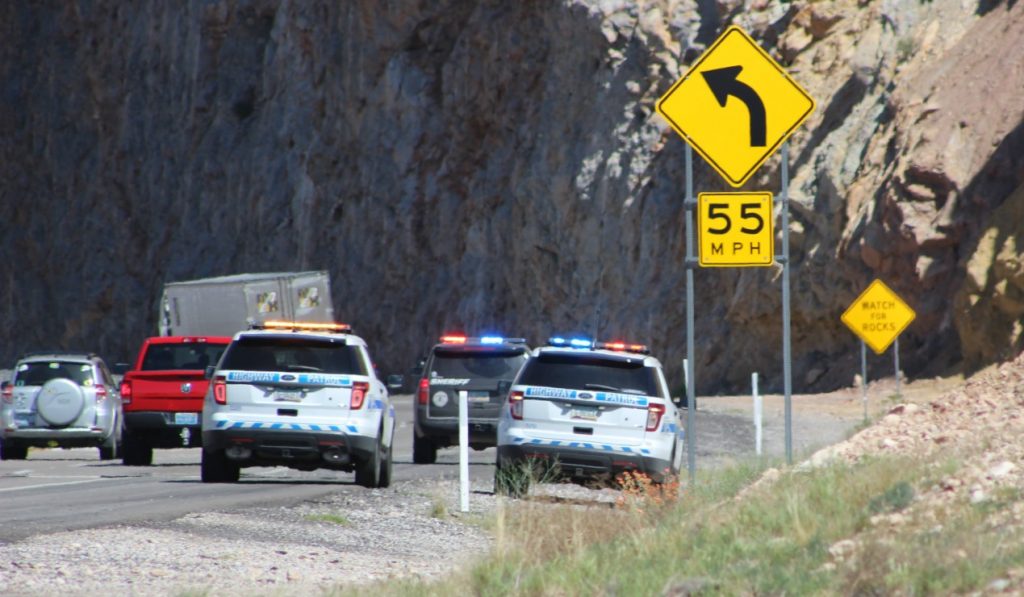 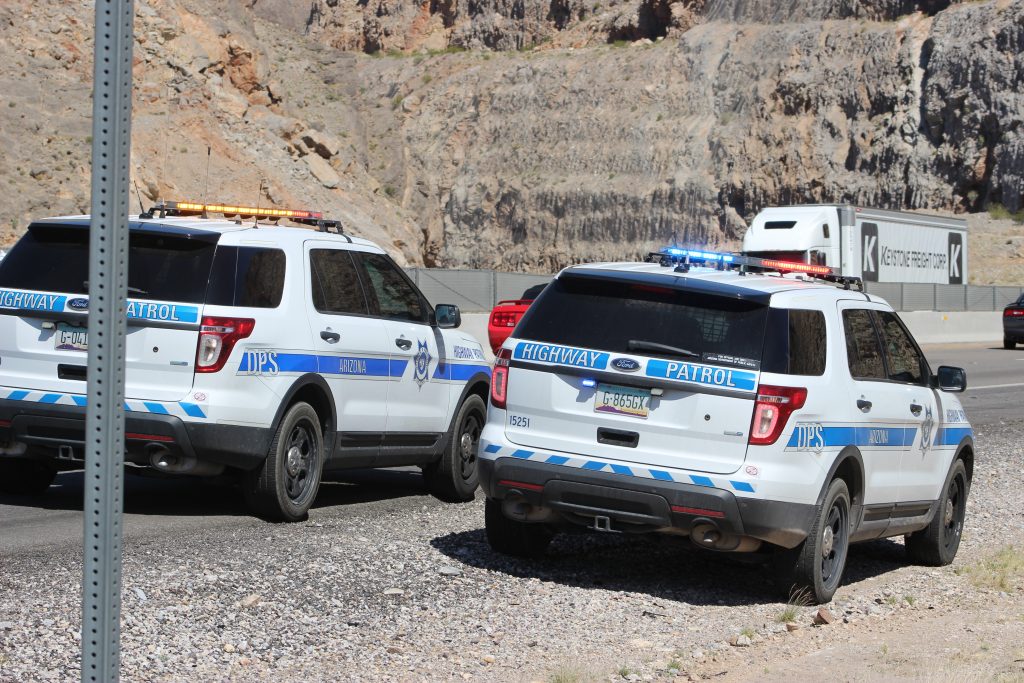 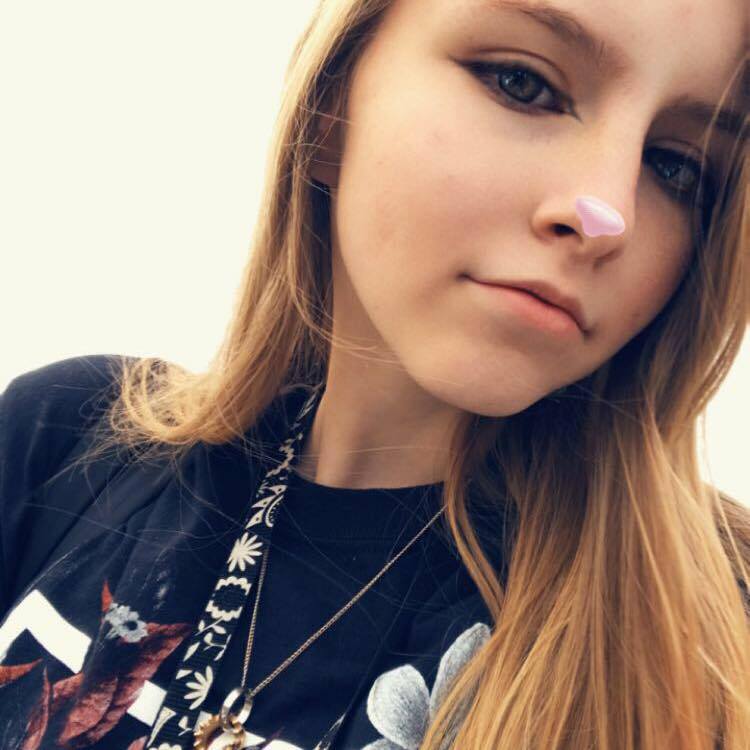 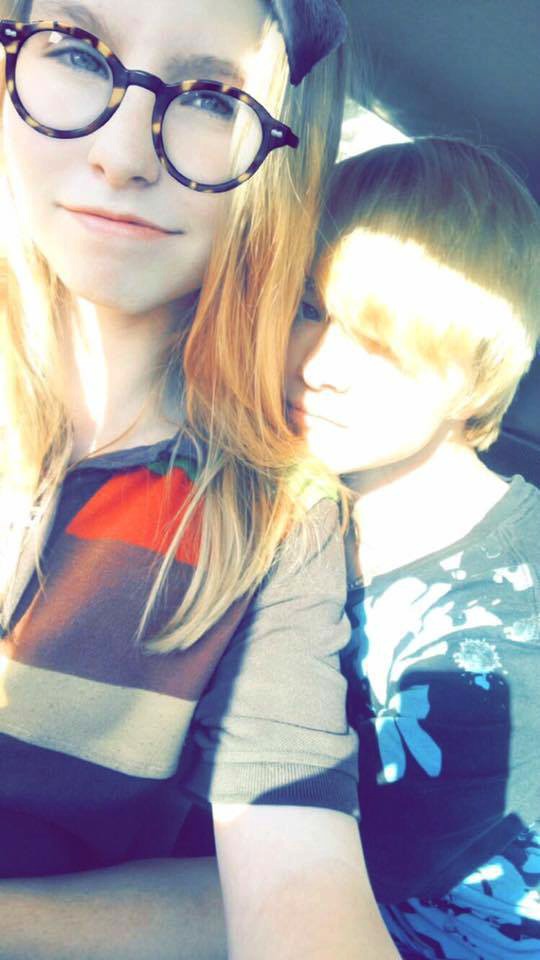 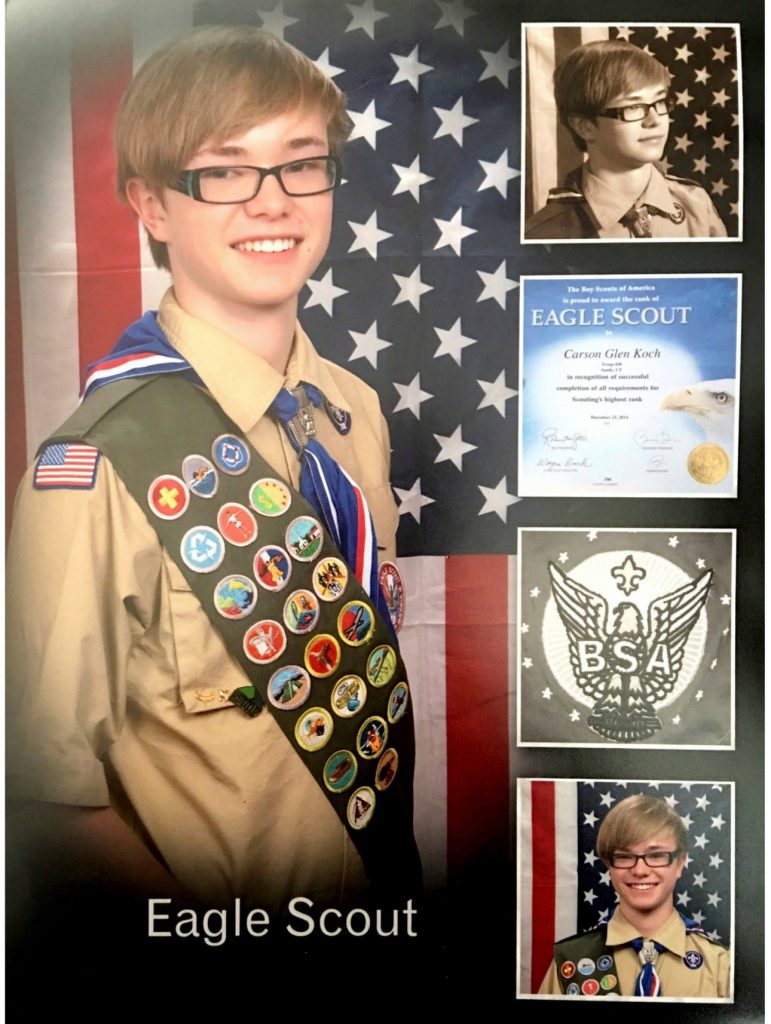 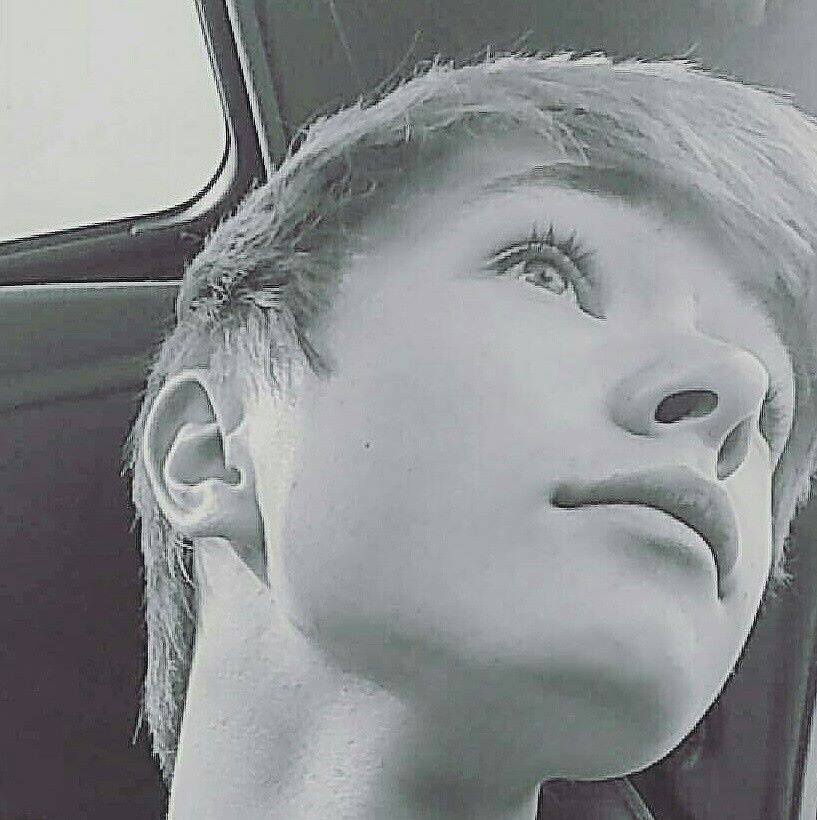 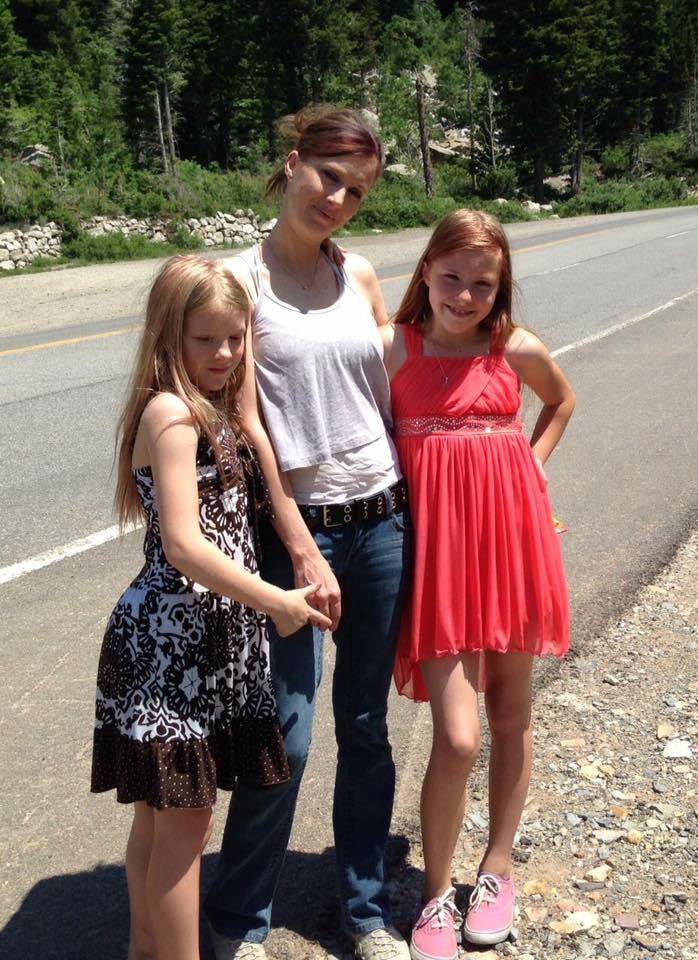 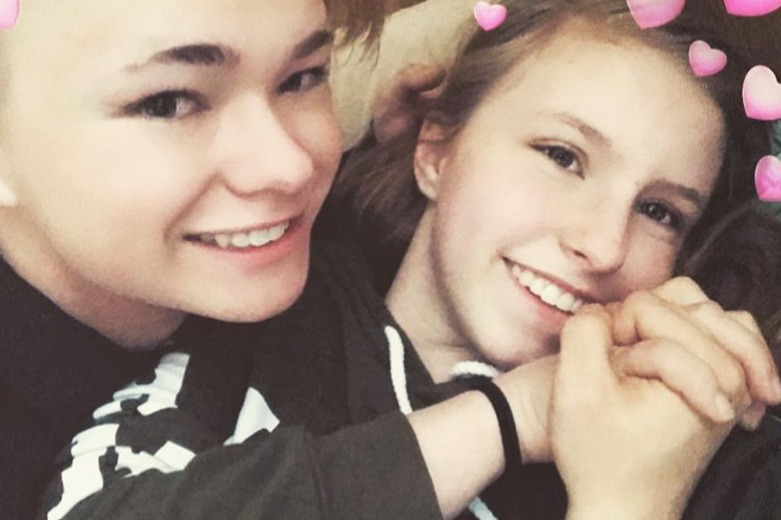 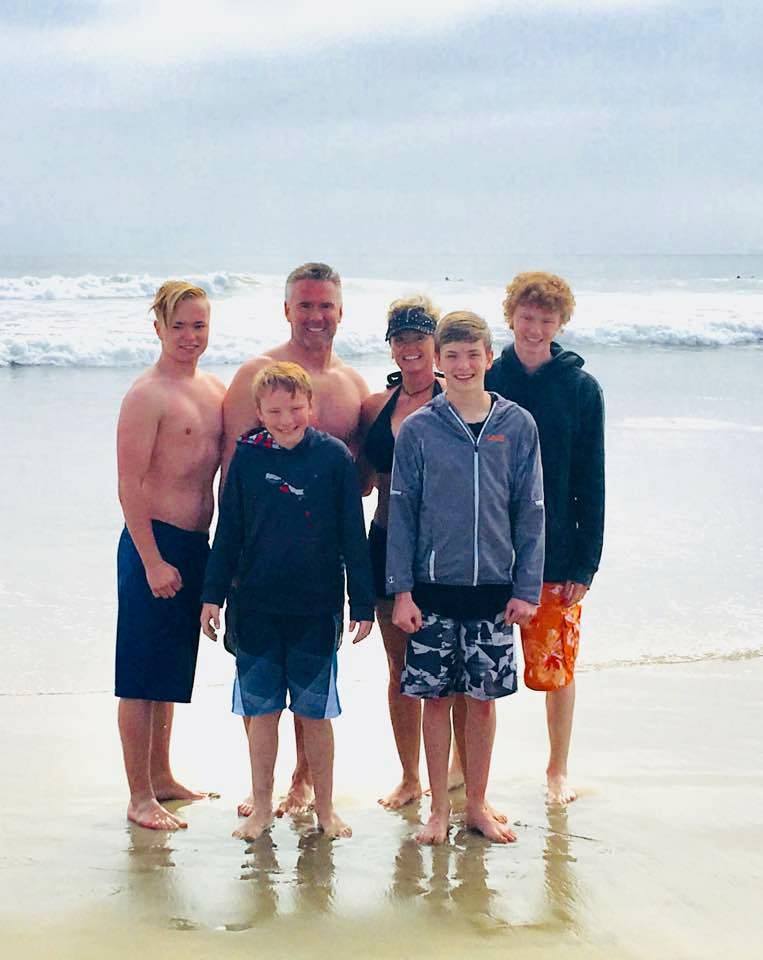 Rollover on I-15 near Littlefield kills 2 Utah teens