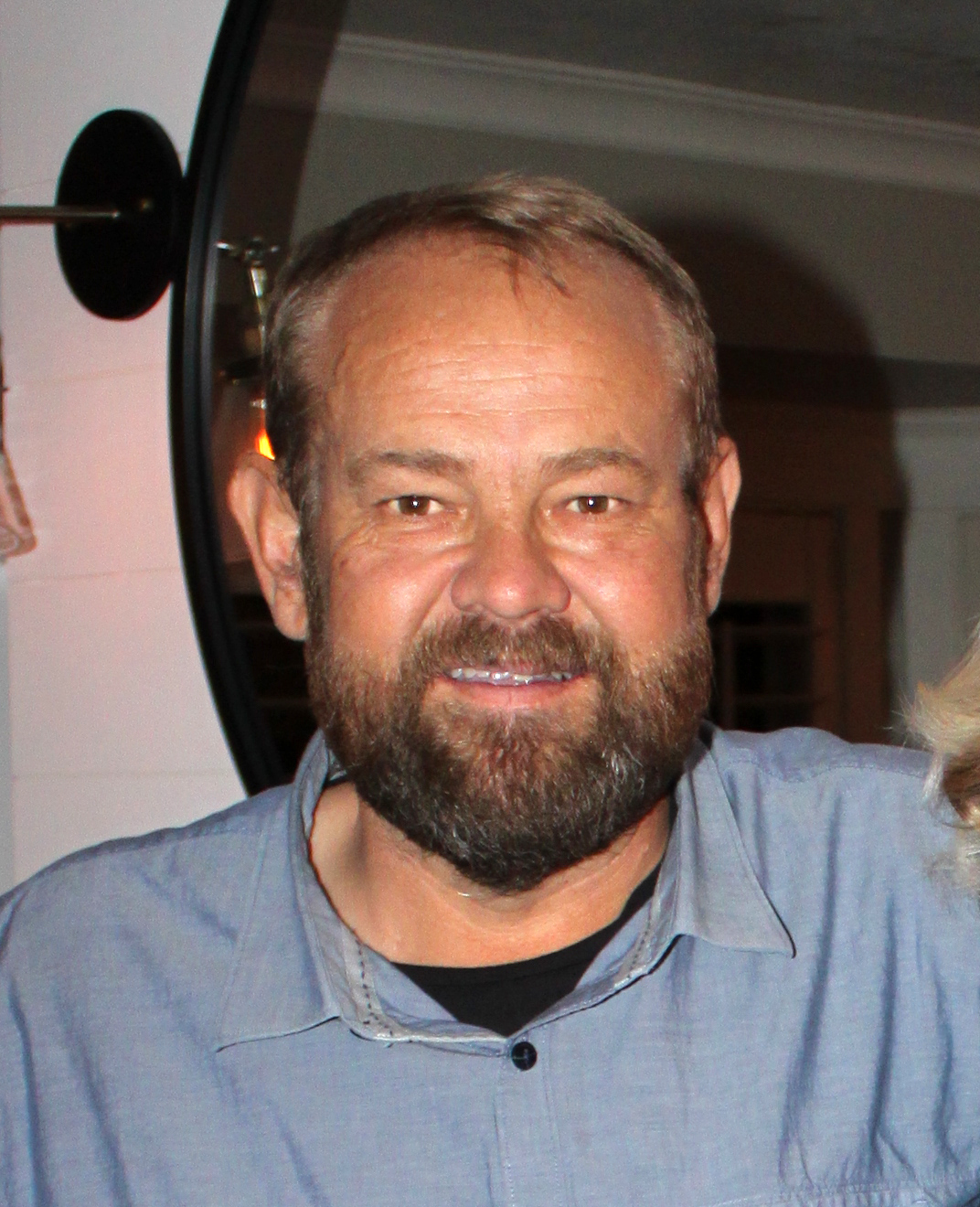 Arthur Ray Blackmore Jr. passed away at the young age of 45 on April 3, 2018, in West Valley City, Utah. He struggled with diabetes and kidney disease but was taken by a sudden heart attack.

Arthur was born in Colorado City, Arizona, Jan. 30, 1973, to Arthur Ray Blackmore, Sr. and Nurylon Bistline. He was the fourth of their 13 children.

Arthur found his soulmate in Thelma Jessop. He married her April 22, 1998. Together they had two beautiful children: Madison “Shine” Blackmore and Arthur Ray Blackmore, III. They raised their children in Sandy, Utah, until 2014, when they moved to San Antonio, Texas, for two years and then returned to Sandy.

Arthur worked hard and put in 100 percent effort in everything he did. He was a young entrepreneur, building and operating several companies in the construction and trucking industries. He was always looking forward to his next project and even during his health decline, he worked every possible day.

Arthur will always be known for his generosity, love and friendship. His big heart affected every aspect of his life. People were drawn to his quick wit, easy laugh and open compassion. Those fortunate enough to know him will forever have him imprinted on their hearts.

He is survived by his wife, Thelma; children, Madison and Arthur; and 31 siblings. He was preceded in death by his father, mother and four siblings.