Two bodies recovered from the Tintic Standard Mine in Dividend, Utah, are believed to be those of Riley Powell and Brelynn "Breezy" Otteson, both 18, who have been missing since Dec. 30, 2017 | Photos of Powell and Otteson courtesy of Amanda Hunt, St. George News

ST. GEORGE — Two bodies believed to be those of Riley Powell and Brelynn “Breezy” Otteson, both 18, were recovered from a mine in Eureka, and a man was arrested in connection with their disappearance Thursday.

According to information provided by Utah County Public Information Officer Sgt. Spencer Cannon, Jerrod William Baum, 41, of Eureka, was arrested Thursday on two counts of aggravated murder, aggravated kidnapping and abuse of a human body, along with a single count of obstructing justice, witness tampering and possession of dangerous weapon by restricted person.

Powell and Otteson have been missing since the end of 2017 when the two left Tooele in a 1999 blue Jeep Grand Cherokee to return home to Eureka on the morning of Dec. 30. They were never seen or heard from again.

Police found the remains believed to be those of the missing teens Wednesday in the Tintic Standard Mine No. 2, located in Dividend, Utah.

“It has not been confirmed these two bodies are the kids, but in our hearts we know it’s them,” Otteson’s aunt Amanda Hunt said.

After not hearing from Powell or Otteson, a family member reported the teens missing to sheriff’s offices in Juab and Tooele counties Jan. 2, at which point police then issued an Emergency Missing Adult Alert to all law enforcement nationwide.

From the beginning there were numerous searches conducted by both law enforcement and civilians on horseback, ATVs and on foot through multiple mines and various locations north and south of the reservoir, as well as the areas surrounding Eureka, Mammoth and Silver City.

Two weeks later, the Jeep they were traveling in was recovered after searchers flying near the Cherry Creek Reservoir spotted the vehicle “out of sight of the roadway” in a rural area of Juab County.

The condition and placement of the vehicle and how it was found by investigators was “highly suspicious,” the Sheriff’s Office said in January.

The focus during multiple subsequent searches included more than 30 mines that were examined over the last two months.

According to Cannon, the Utah County Sheriff’s office is “not prepared to release any additional details beyond the name of Jerrod Baum and his charges at this point.”

A briefing on the incident is scheduled for Thursday afternoon at the Utah County Sheriff’s Office.

UPDATE March 29, 2:51 p.m. Utah County Public Information Officer Sgt. Spencer Cannon released a statement that there would be no press briefing Thursday. “Formal ID has yet to be made,” Cannon said.

This report is based on statements from police or other emergency responders and may not contain the full scope of findings, and the report will be further updated as information becomes available. 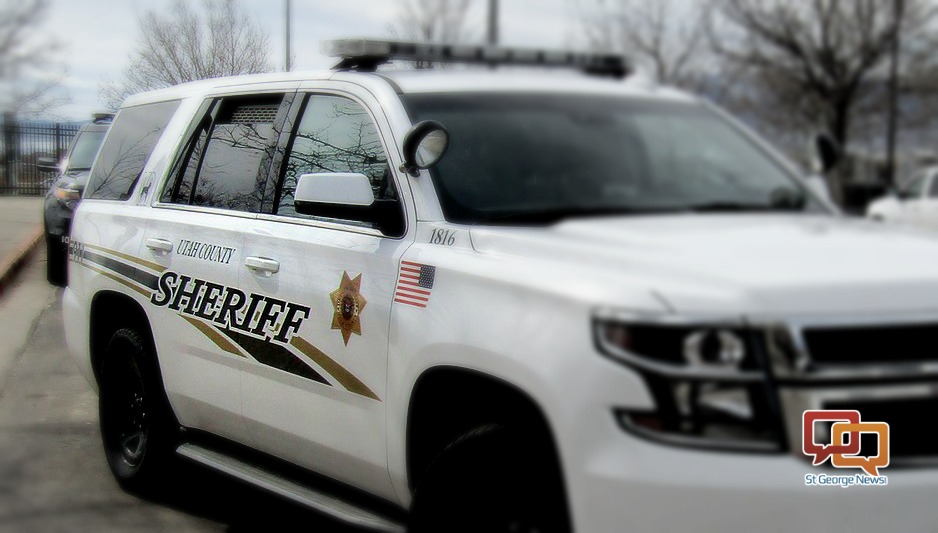 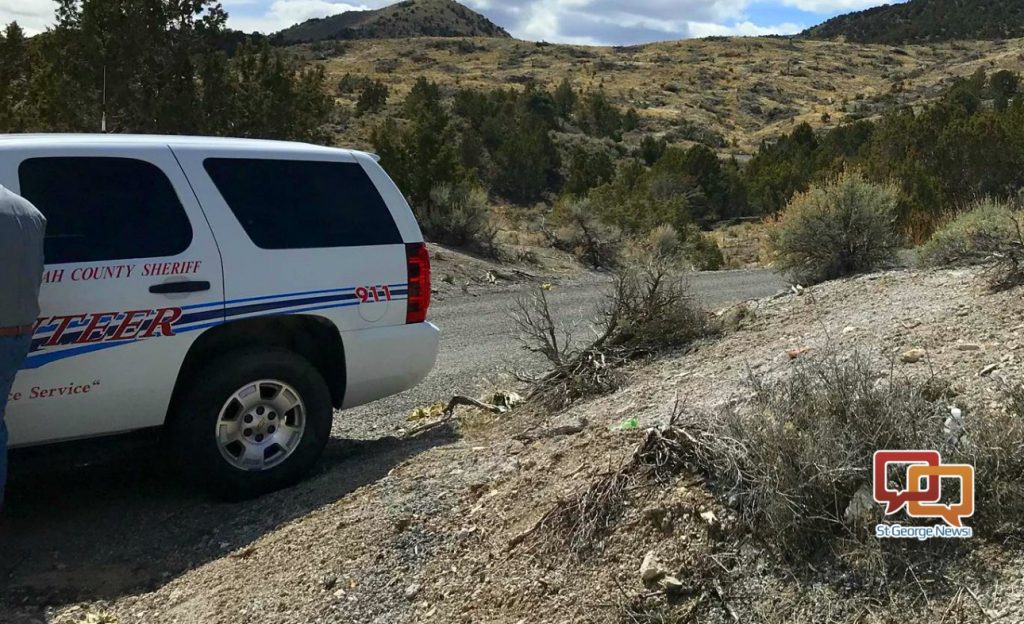