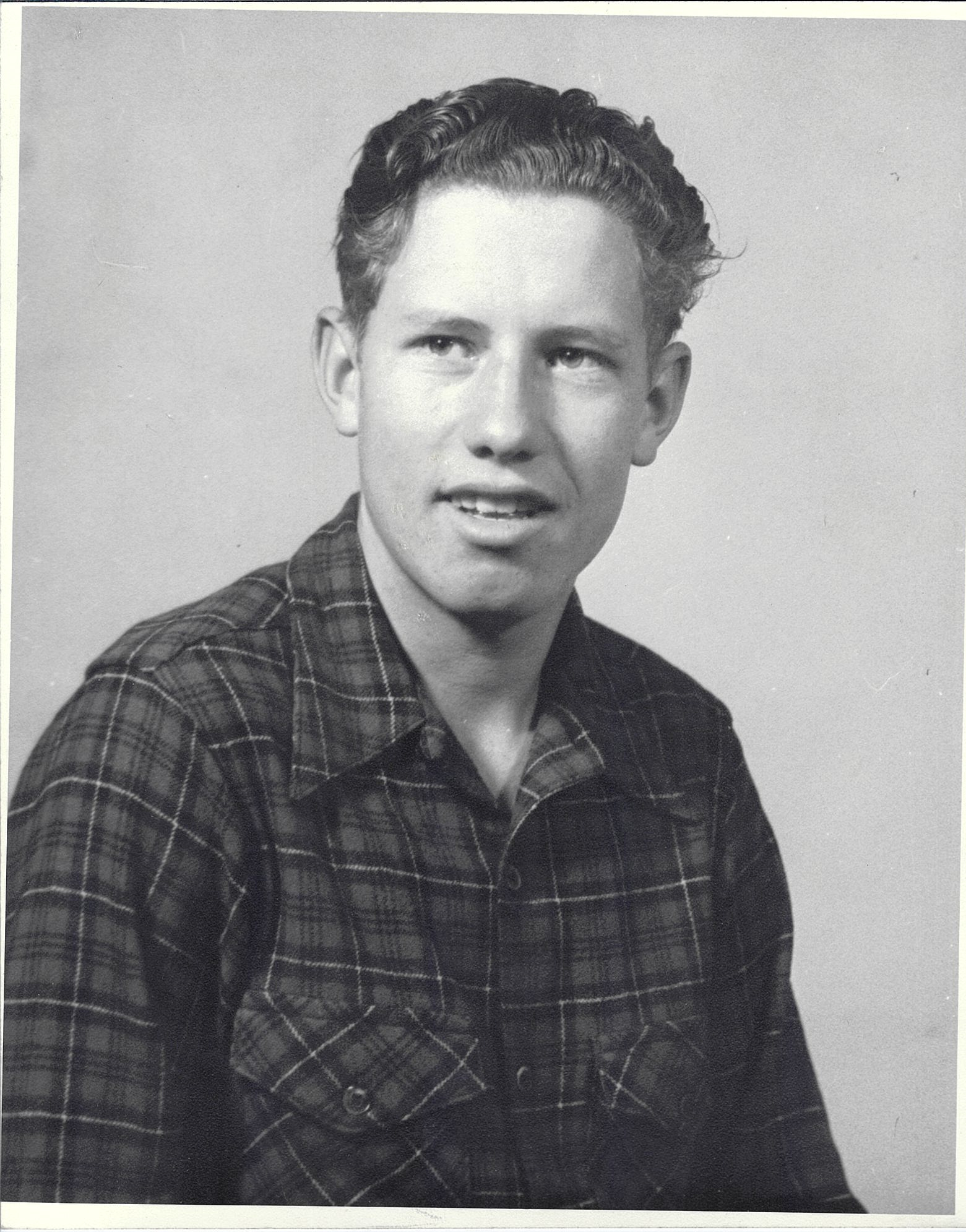 Donald H. Henderson, 88, of St. George, passed away just after noon on March 23, 2018. He was born on May 24, 1929, in Cannonville, Utah. His parents were William Jasper and Annie Alta Clark Henderson. He is survived by his wife Elaine Richards Henderson, his daughter Ann Powers, 51, and his sons Gary Henderson, 64, and Paul Henderson, 61. Daughter Sharon Martin, who would have been 63, passed away a year and a half ago.

Don was extremely active as a member of The Church of Jesus Christ of Latter-day Saints. His strong testimony was demonstrated by years of church service. He served as a temple worker, bishop, high counselor, high priest group leader, athletic director and many other callings.

Don was very active all of his life; participating in baseball, basketball, racquetball and other sports. He was active in the World Senior Games and won numerous medals in racquetball. He loved the beauty of the outdoors and took a lot of spectacular pictures over the years.

Dad was in the Air Force and served just after WWII as a weather observer, which sparked his interest in meteorology, which he pursued as a career after his military service. He received both a Bachelor and a Master of Science from the University of Utah. He was on the leading edge of technology in research meteorology; working on cloud seeding for fog abatement, acid rain studies, pollution and nuclear particle fallout impact predictions; and night sky studies at the national parks. Early on in his career he even predicted weather for TWA and was called on many times by Howard Hughes to brief him on weather when his was flying.

We will all miss him and his wonderful stories and will think of him every day.