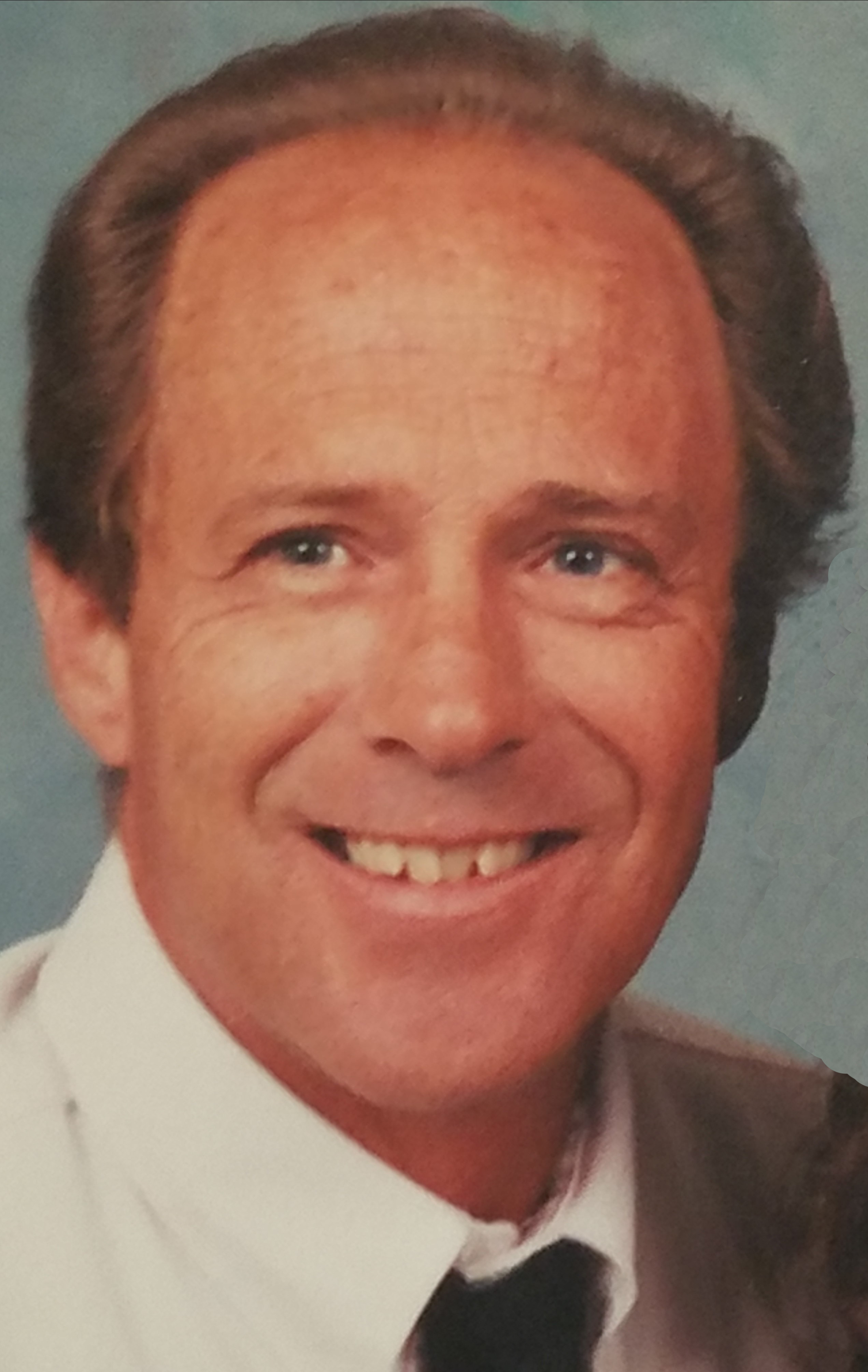 Jerry Courter Reid, 73, husband, father, brother, uncle and son, passed away peacefully in his home on March 13, 2018. He was born as a mirror imaged twin on March 10, 1945, in El Cajon, California, to Ray and Jean Reid. He was raised and lived in Whittier, California.

Jerry married his first wife April May and had three daughters. He later moved to Washington, Utah to be closer to his twin brother Larry. This is where he met the love of his life Carolyn Burrola and they married on December 31, 1984 and for a second time November 1, 1987 in Las Vegas, Nevada. He stepped in and helped raise her 2 sons. Jerry and Carolyn were also sealed in the Temple of The Church of Jesus Christ of Latter-day Saints on November 1, 2011.

Jerry graduated from Whittier High School in 1963. He was raised LDS and attended church. He worked in Las Vegas as a truck driver for many years and also worked in construction. Jerry loved classic cars and had just purchased one that is being rebuilt. He enjoyed working on cars, riding four wheelers, camping, target shooting and going out to eat.