SANTA CLARA — Firefighters and officers responded Friday when a propane leak was reported at a Santa Clara gas station.

The propane was reportedly leaking from the large tank near the gas pumps.

Natural gas is lighter than air and tends to rise, while most other flammable gases have higher vapor densities and tend to move downward, he said, so the amount discovered near the tank may not be the best indicator of the amount lost during the leak.

The tank’s valves were shut off and the immediate area was evacuated as a safety precaution, Nelson said, adding that “there was still a little pressure in the line leaking out.”

While inspecting the tank, Nelson detected a possible gasket failure which could have caused the leak, but that’s “a possible cause,” he said.

Fire crews checked the tank and line for other potential hazards, and double-checked that the valves were turned off before clearing the scene. 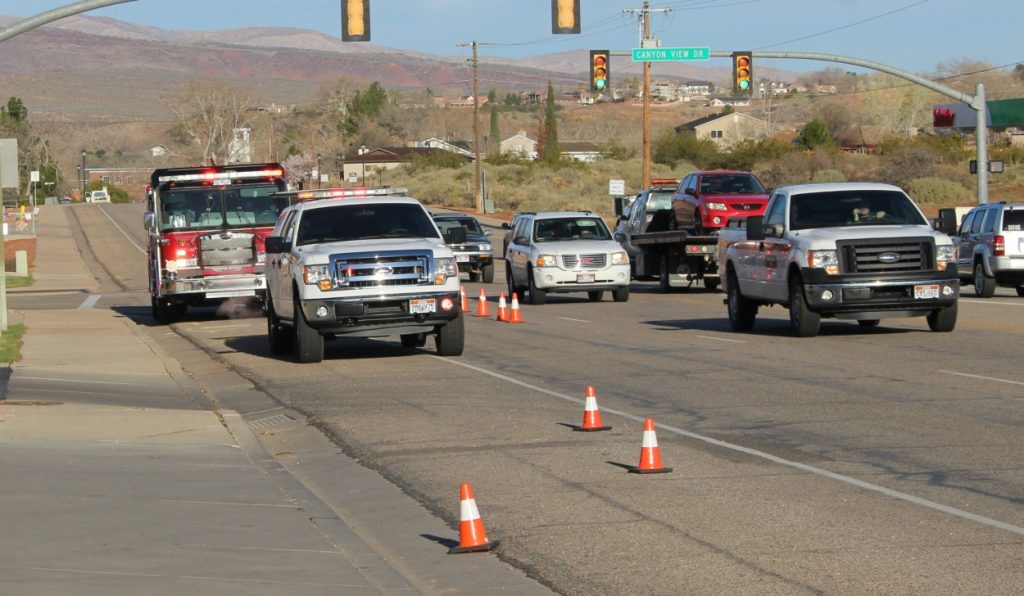 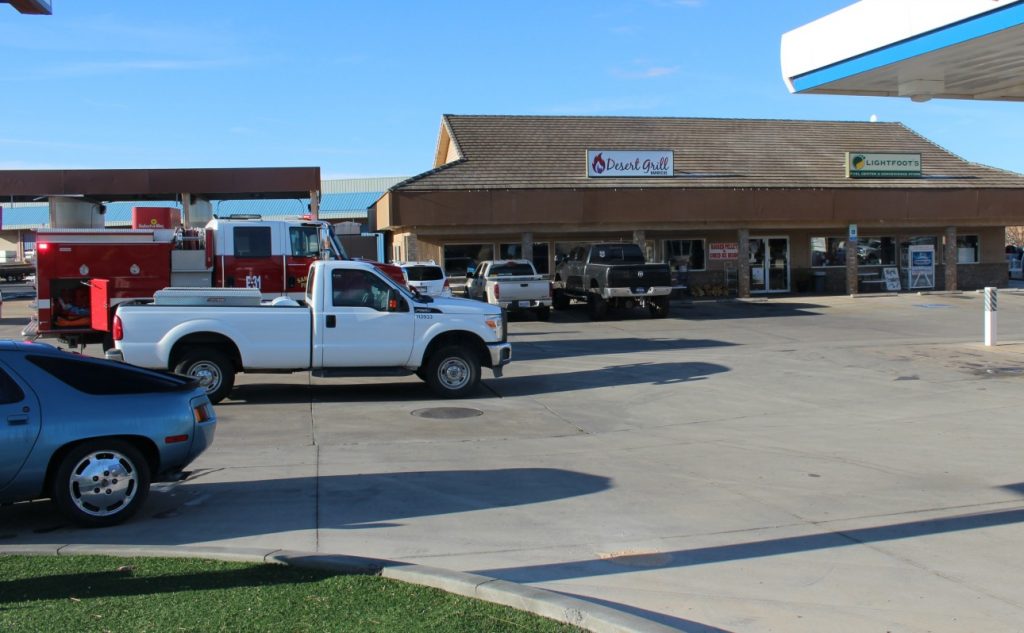