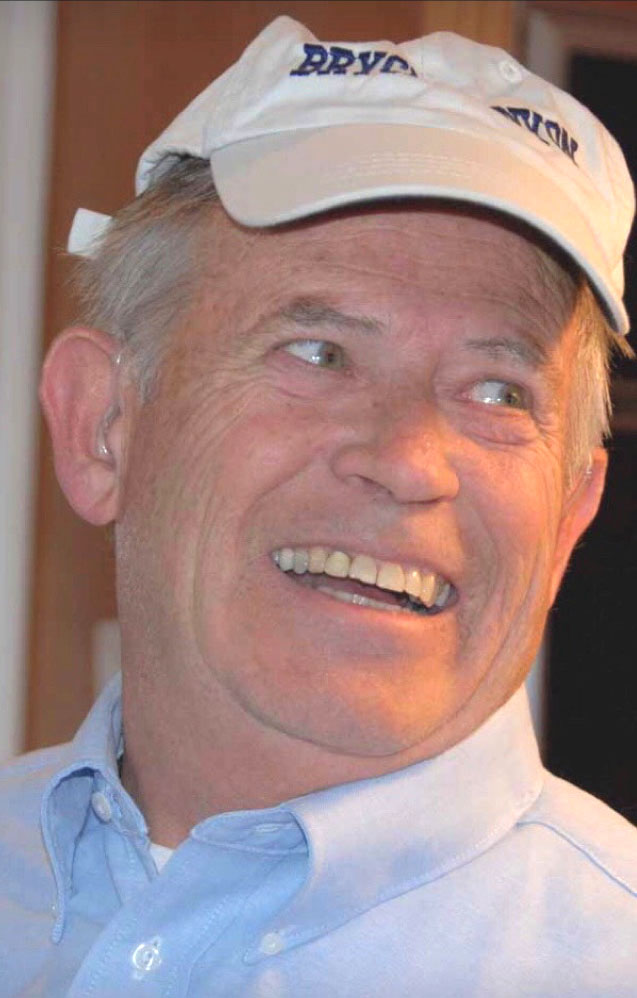 David Doughman passed away on Feb. 27, 2018, in Santa Clara, Utah, at the age of 78 following a three-month battle with pancreatic cancer.

David was born in Gary, Indiana, son of Newton Fredrick Doughman, a long-time executive with the U.S. Steel Corporation, and Ardith Ryan Doughman, a registered nurse. David’s entire childhood was spent in Gary, an only child. At the age of 18, he was accepted to Purdue University in Lafayette, Indiana, where he began engineering studies. In his junior year in 1958, David joined the ROTC, and in 1960, he graduated with a Bachelor of Science degree in industrial management.

While at Purdue, David fell in love with his wife of 54 years, Susan Jane Doughman. As a member of the Sigma Nu fraternity, David worked as a waiter at Susan’s sorority house, Zeta Tau Alpha. From serving dinner to a freshman in 1960, through a year in Korea at the end of the Korean War, David and Susan dated until they were married in December 1963. 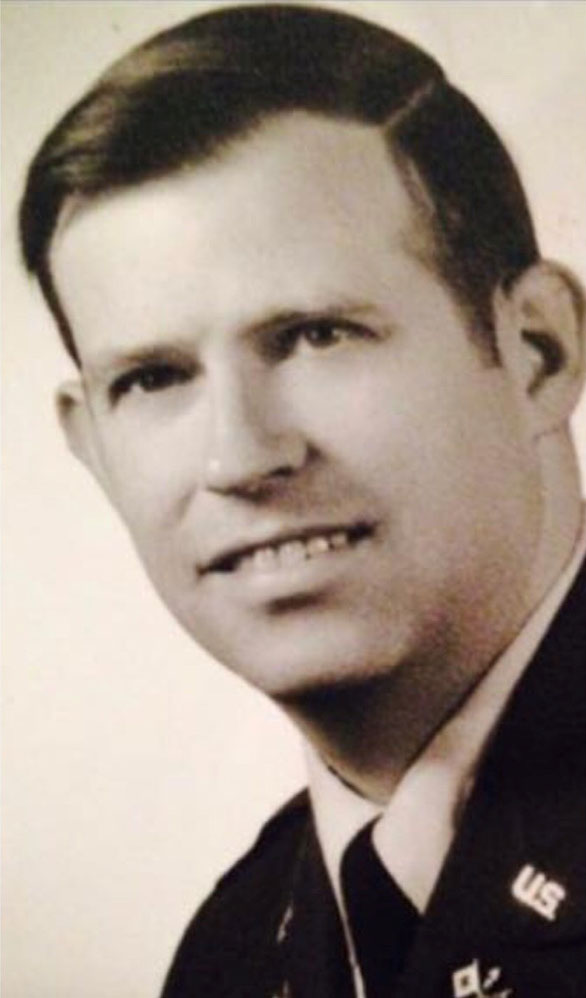 David served 20 years in the U.S. Army and retired as a lieutenant colonel in 1982. In addition to Korea, David served in Vietnam with the Signal Corp. Tours of duty in the Army included Ethiopia, Netherlands, Italy, England, Hawaii, Maryland and California, where he finished his service with the Armed Forces Radio and Television Service. Following a full career in the military, David led safety and security at Sisters of Providence Hospitals in Los Angeles, California.

Shortly after returning from Ethiopia in 1967, David’s first child, Scott Eric Doughman, was born. Three years later his daughter, Kimberly Ann Doughman, was born in 1970. He is survived by his wife, Susan; his children, Kimberly and Scott Doughman (Shawna); and his three grandchildren, Jake Andrew Doughman, Isabelle Mae Doughman and Bryce Newton Doughman.

In 1974 while serving in the Netherlands, David and his young family were introduced to The Church of Jesus Christ of Latter-day Saints. His family joined the church with the full commitment he gave everything important to him and was a very active member ever since.

Dave, Dad, Grandpa: We love you, we miss you.