IVINS — The investigation and findings into the early morning fire at an Ivins storage facility two weeks ago that burned through multiple units have been released.

Fire investigators determined that the cause of the fire was electrical in nature, and started in one of the storage units where a large, industrial-use pressure washer was being stored, Todd Hohbein, inspector and fire investigator with the state of Utah, said.

“One of the individuals renting there owned a power washing company, and stored one of the large pressure washers, one that would be towed behind a truck, inside of the unit,” he said.

During the early morning hours on the day prior to the fire, the man returned the pressure washer to the storage unit, locked up and left.

Sometime later that day the wiring in the pressure washer started to burn, then caught fire, Hohbein said, adding that it was a slow developing fire that continued well into the night, and became much larger in the early morning hours of Feb. 13.

“There’s so much damage it’s hard to tell exactly what went wrong with the wiring or the mechanical motor, but it wasn’t noticed until well after he left it at the storage unit.”

The fire was detected shortly before 6 a.m. Feb. 13, after a patrol officer saw flames and smoke coming from the facility.

Multiple firefighting crews and engines were dispatched to the scene where they encountered one side of the facility engulfed in flames. Several hours later it was contained, then extinguished.

Twenty-two storage units sustained extensive fire, water and smoke damage, and appeared to be a loss, Hohbein said, but they found nothing suspicious or criminal during the investigation. 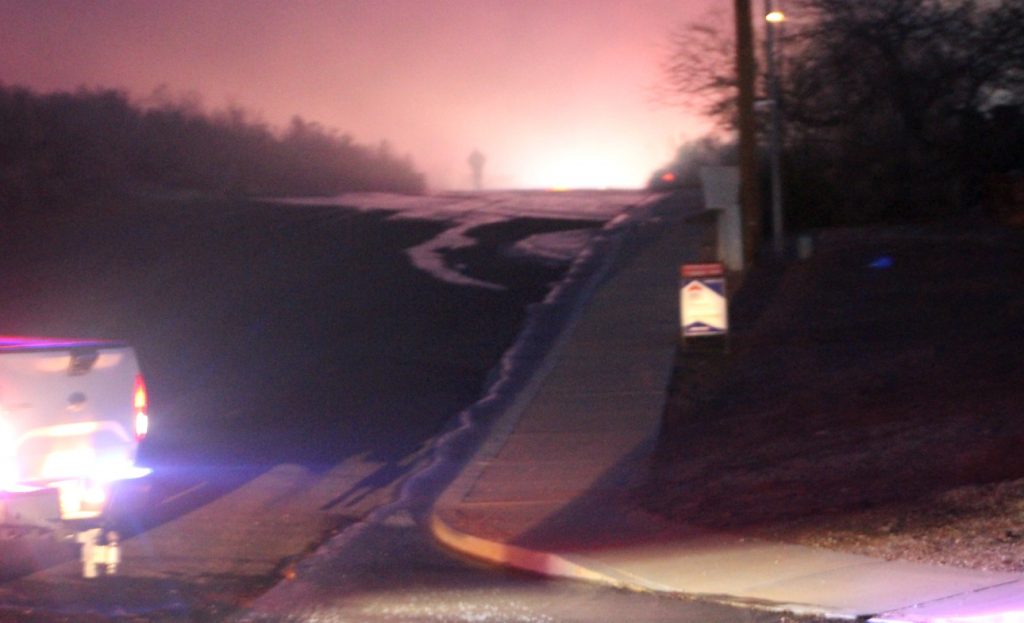 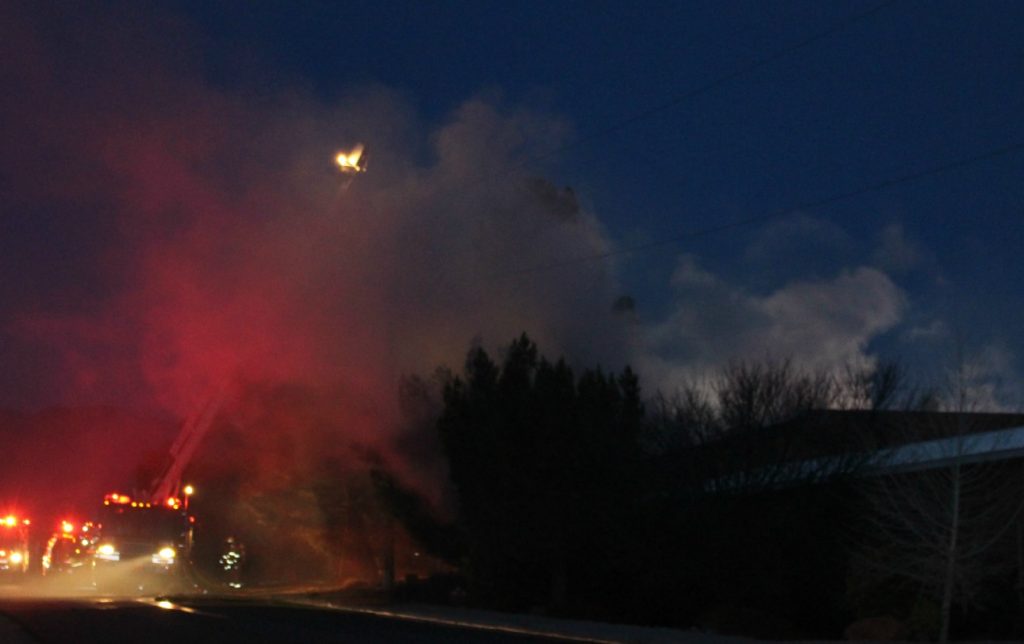 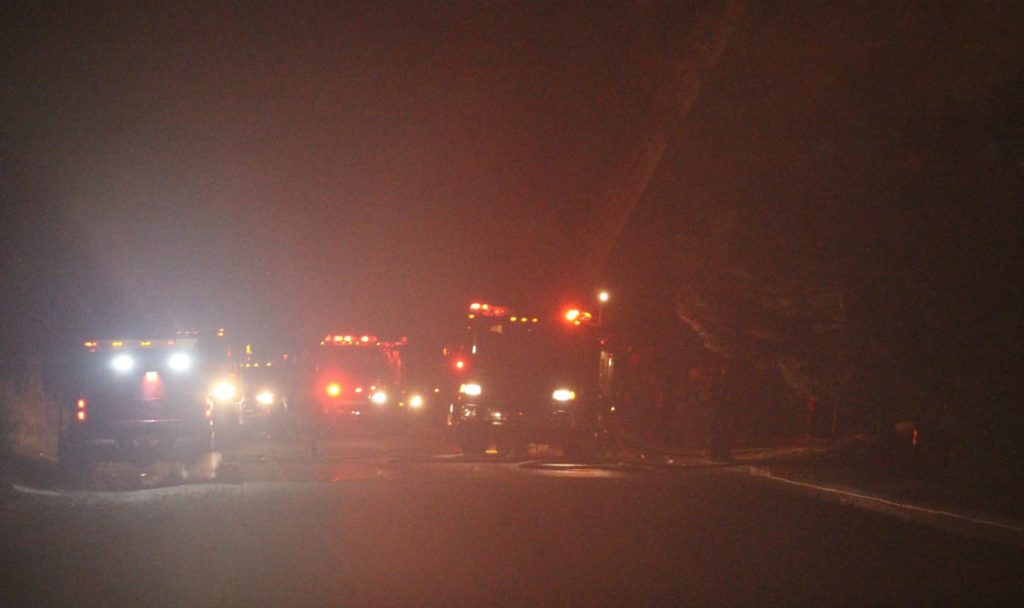 Smoke from fire at Santa Clara home seen for miles