MESQUITE, Nev. — A deputy chief was sworn in Thursday morning at a ceremony officiated by a newly-appointed fire chief as Mesquite Fire and Rescue embarked on a new chapter, with a restructured fire department that is ready to serve the growing community to the south.

The ceremony was held at the Mesquite Fire Station at 3 John Deer Drive in Mesquite, Nevada, where Shawn Tobler, a 20-year veteran of the department, took the oath of office to begin his term.

The swearing-in ceremony was officiated by newly appointed Mesquite Fire Chief Jayson Andrus, who was sworn-in at the Mesquite City Council meeting more than one week ago.

“I’m excited about the future of Mesquite Fire and about working with Deputy Chief Tobler and his experience – we are going to utilize it and we are going to need it,” Andrus said.

When Tobler was first hired with the fire department more than 20 years ago, there were two firefighters. “I was one of the two,” Tobler  said.

Andrus added that Mesquite’s population is on the rise, and the fire department has increased staffing and is working on purchasing more fire apparatus, which will enable it to keep up with that growth.

“We are in a really good position for a lot of growth and we need to be prepared for that,” he said.

Tobler also commented on the future of the department, saying, “I look forward to looking at the successes we have already had, and analyzing some of the things we can do more efficiently to continue to provide the level of service that our community has come to expect.”

Andrus, an 11-year veteran of the fire department, took the helm as chief of Mesquite Fire and Rescue when he was sworn-in Feb. 13 upon the recomendation of Mesquite Police Chief Troy Tanner.

Tanner was appointed as interim fire department administrator in July after the previous fire chief was relieved of his post.

Mesquite Fire and Rescue Chief Kash Christopher was terminated without cause in May amid concerns and dissatisfaction among employees of the fire department, creating a great deal of turmoil within the department. Allegations that Christopher did not live in Mesquite as required by his contract was also in the mix. Seven months later, a settlement was reached.

As part of his temporary duties, Tanner reorganized the chain of command, improved communications including holding weekly captains meetings, monthly administrative meeting with all captains and deputy chiefs, to improve the level of service.

He also implemented a more comprehensive set of directives and reorganized the physical location of the fire department’s main operations, to streamline operations.

“The biggest improvement was in our communications, with each other, various municipalities and with other departments, which has helped a great deal” Andrus said.

“We are tired of the turmoil, and we are ready to move on and not look back.” 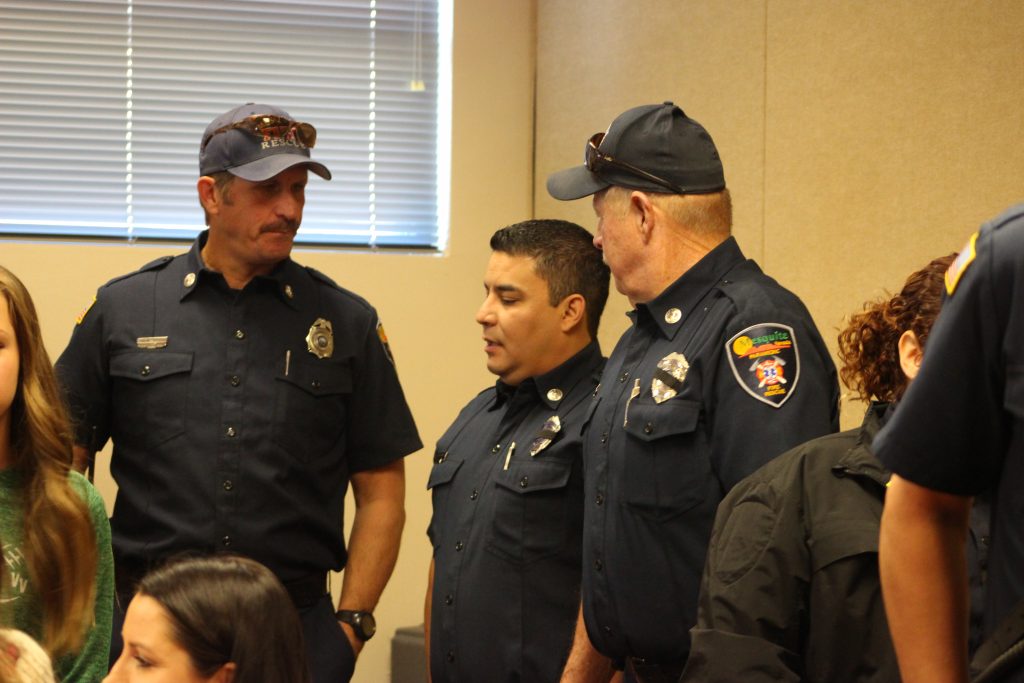 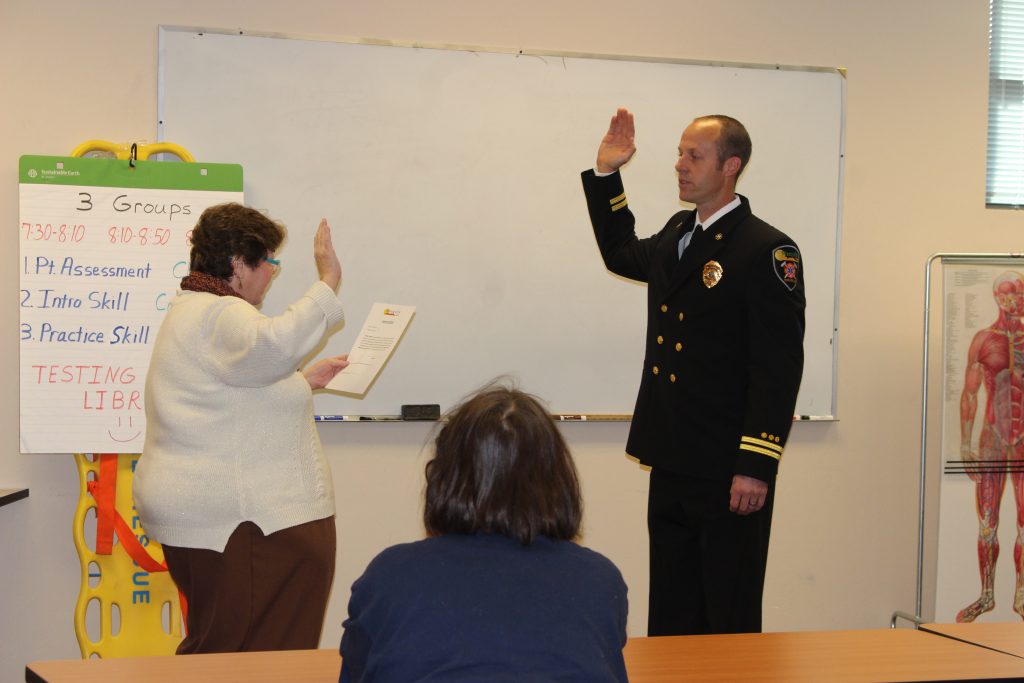 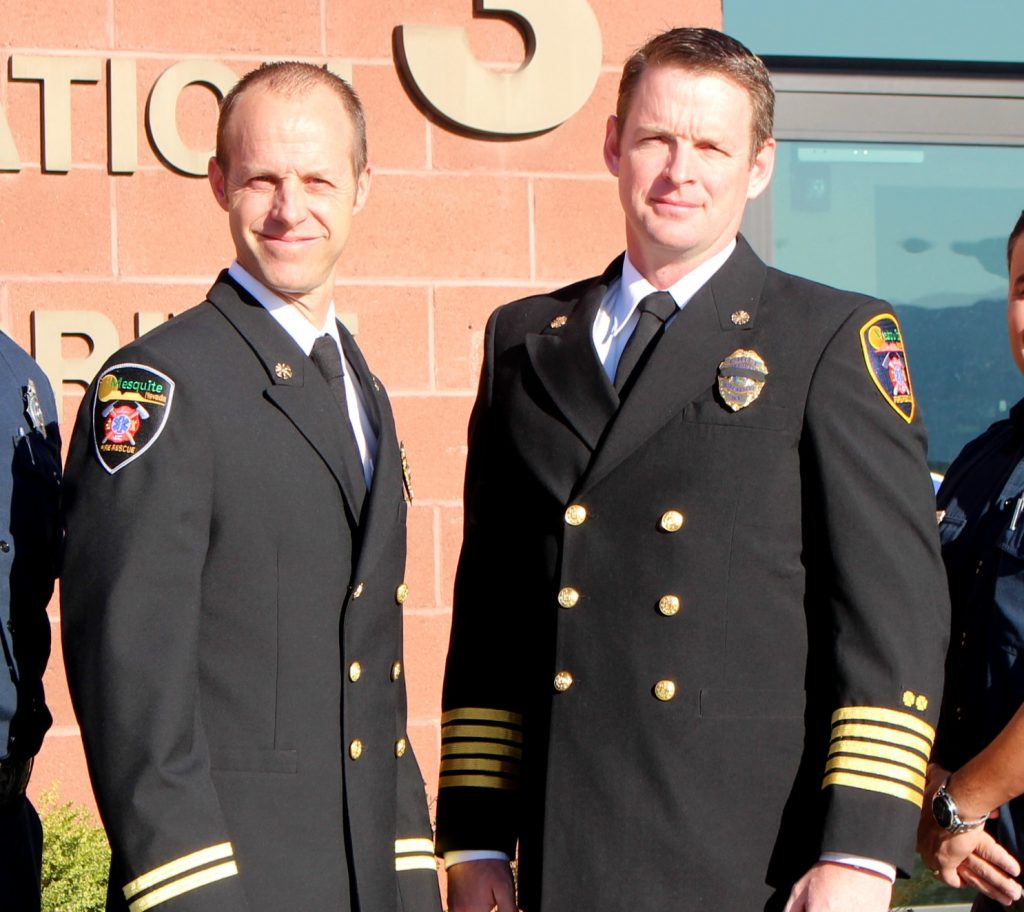 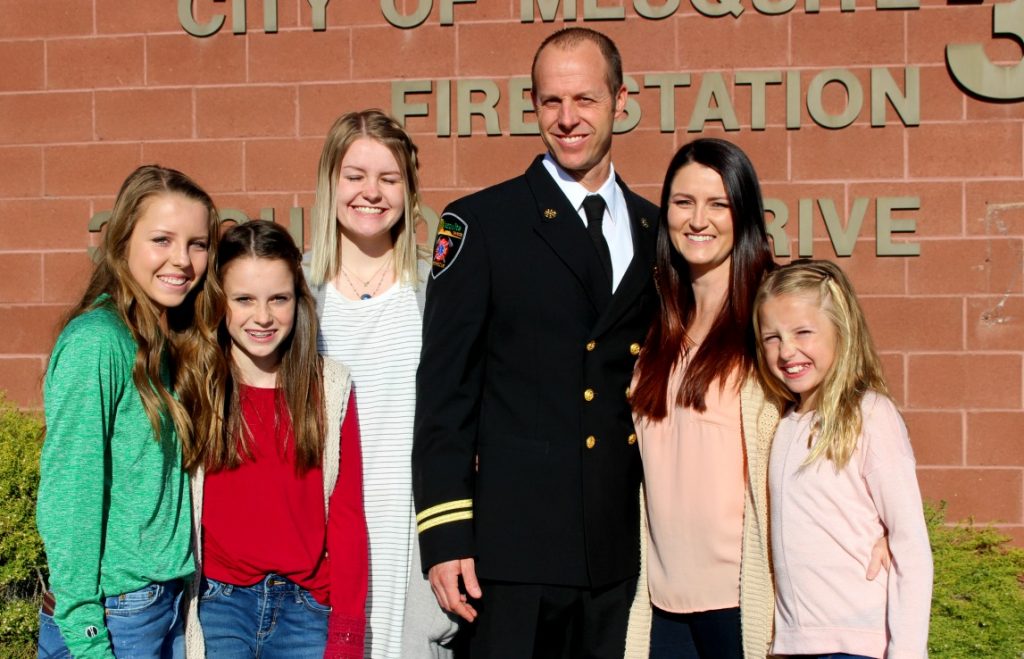 Friday night lights are back: Here are the scores from around Region 9