ST. GEORGE — A woman was transported to the hospital by ambulance for injuries sustained in a two-vehicle crash near Deseret Industries Friday afternoon.

At 1:30 p.m., officers and emergency personnel were dispatched to North 2450 East near the corner of East 850 North for the crash involving a gray Ford pickup truck and a black Toyota Corolla, St. George Police officer Andy Mickelson said.

Responders found the Ford pulled off the roadway, while the Toyota was found blocking a southbound lane of North 2450 East, with an injured passenger inside of the vehicle.

The passenger was transported to Dixie Regional Medical Center by ambulance for evaluation and treatment, Mickelson said, adding, “we’re not sure of the extent of her injuries,” he said.

During the investigation, officers learned that the Toyota was heading south on North 2450 East, while the Ford, stopped at the corner of East 850 North, pulled out across traffic toward the parking lot of the Ashley Home Store, Mickelson said, and was struck by the Toyota.

The impact spun the Toyota in the roadway, causing extensive damage to the front of the vehicle, while the Ford was struck on the passenger’s side.

Mickelson added that the truck failed to yield before entering cross traffic and that the Toyota had the right of way at the time of the crash.

The Toyota was towed from the roadway, while the Ford remained operational and was driven from the scene.

The driver of the truck was later cited for failing to yield after a stop sign, the officer said, and no other injuries were reported.

More than 62,000 crashes were reported on Utah’s roadways in 2016, killing 281 and injuring nearly 27,000 – the equivalent to a crash every 8 minutes, a crash-related injury every 9 minutes, and a traffic-related fatality every 31 hours, according to the Utah Department of Public Safety’s Traffic Safety Office.

Failing to yield contributed to 20 percent of all crashes statewide that year and ranks as the second-leading cause of all traffic crashes, and contributed to 16 percent of collisions that resulted in death – or third in the top five reported causes, the safety agency reported. 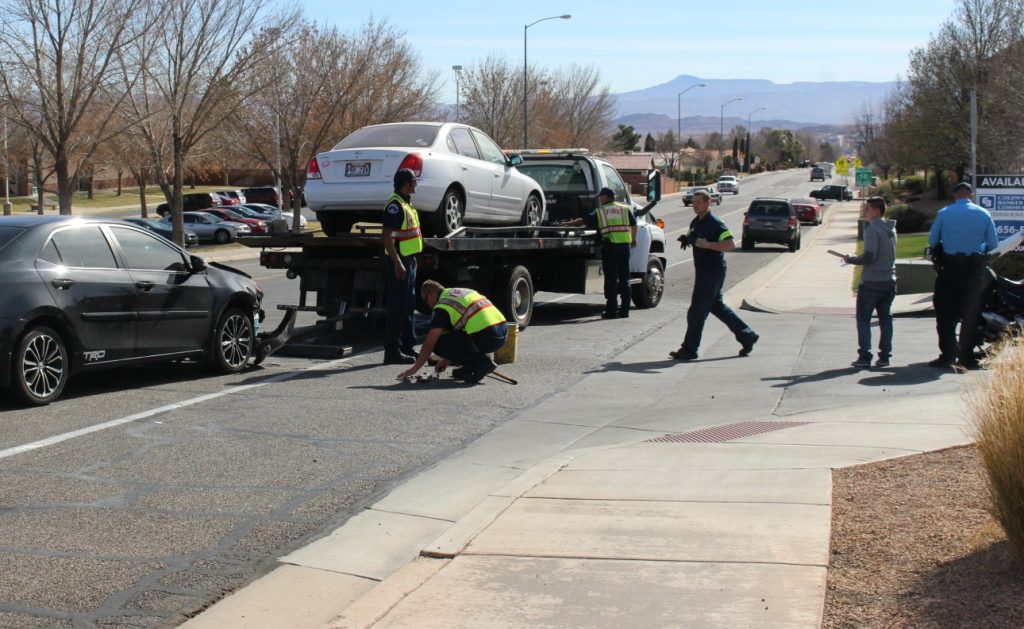 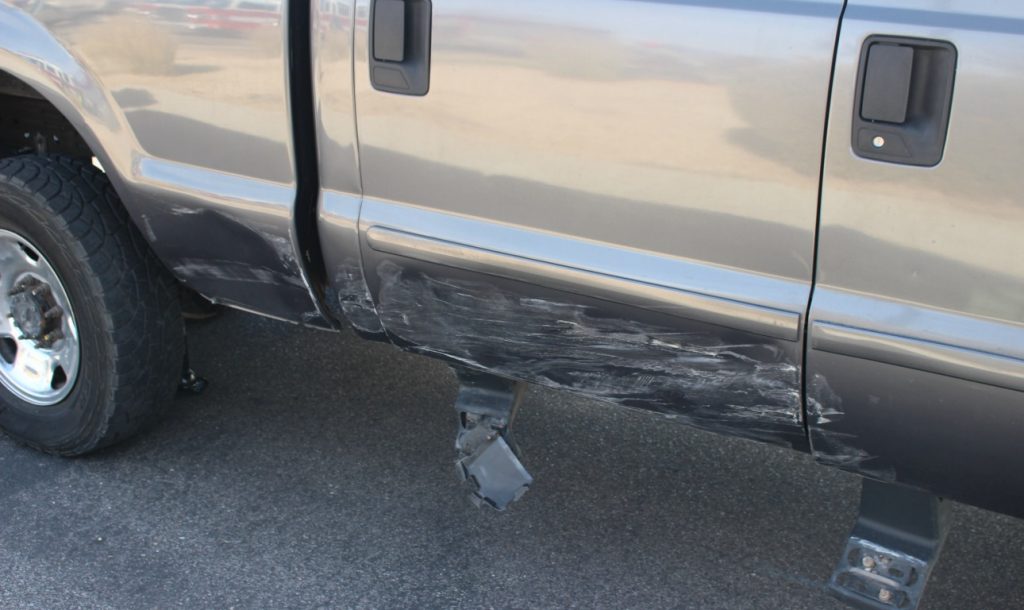 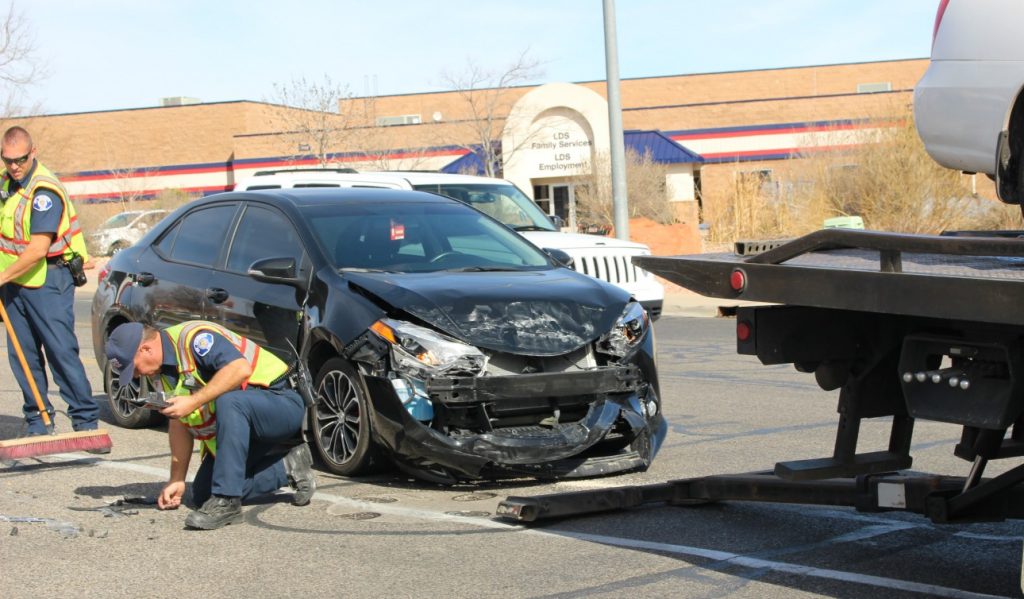