WASHINGTON CITY — A crash near Interstate 15 left one driver transported to the hospital after his SUV careened off of the roadway and was launched into the air before finally coming to rest far from the on-ramp Friday morning.

Shortly after 11 a.m. emergency personnel responded to a single-vehicle crash on the Exit 16 on-ramp of southbound I-15 involving a black Chevrolet Tahoe with an injured driver inside.

Upon arrival responders found a man inside of the SUV with a laceration to his head. As EMTs spoke to the man, they learned he was also experiencing a diabetes-related issue, Utah Highway Patrol Trooper Mike Murphy said. The driver was transported via ambulance to Dixie Regional Medical Center.

Minutes before the crash, officers were on the lookout for a suspected reckless driver, Murphy said, after bystanders called 911 to report an SUV heading west on state Route 9 and swerving all over the roadway.

The SUV entered the southbound on-ramp of Exit 16 toward the interstate. Unable to navigate the curve in the road, the driver began veering toward the right shoulder, then overcorrected to the left, a maneuver that sent the SUV veering into a large dip on the left shoulder, which sent the Tahoe into the air before slamming back to the ground approximately 100 feet from the on-ramp.

When officers located the vehicle the driver appeared very disoriented and was experiencing extremely low blood sugar when tested by paramedics.

“The man had a slight cut in the middle of his forehead from when the SUV impacted the ground, Murphy said, “but he had no serious or life-threatening injuries, and he was being treated for diabetes.”

The trooper added that many times drivers who are experiencing a significant drop in blood sugar are called in by other motorists as a suspected drunk driver due to their erratic driving.

Murphy cautioned that any driver who has a diabetic-related condition needs to recognize the symptoms that can reduce their ability to operate a vehicle, test their blood sugar regularly and pull over at the onset of an episode, instead of staying on the road.

“Many times drivers have plenty of time to stop or pull over if they are aware of the symptoms and are able to recognize when they are no longer able to safely operate a vehicle,” Murphy said.

The vehicle sustained moderate damage and was towed from the on-ramp. No other vehicles were involved in the crash. “Thankfully,” Murphy said.

The lack of awareness of the effects of hypoglycemia on safe driving is a real issue for diabetic patients and a challenge for health care providers. Some individuals with diabetes have “hypoglycemia unawareness” when their blood sugar drops and don’t feel any symptoms until it’s too late.

Even so, the physical effects of the condition can be significant, as the blood sugar drops, cognitive, vision and reaction time experience a drop as well, according to Everyday Health. 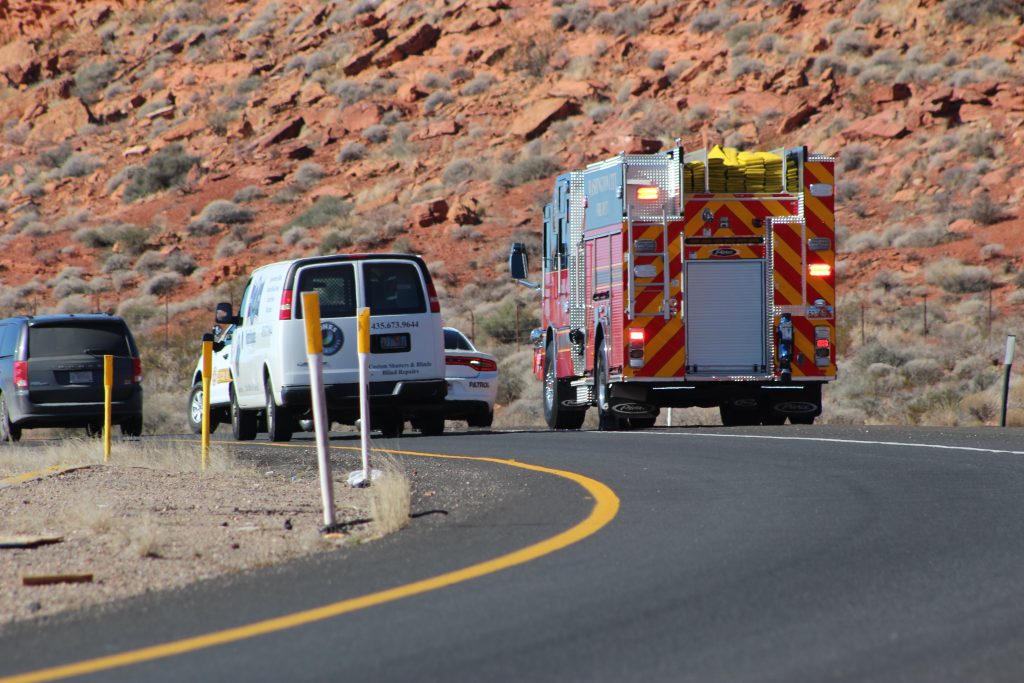 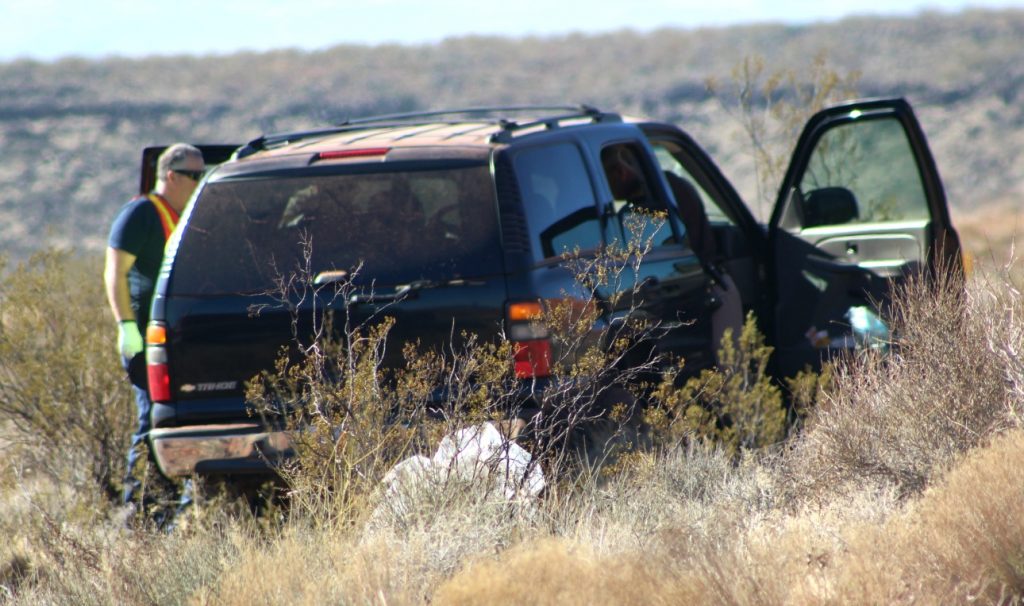 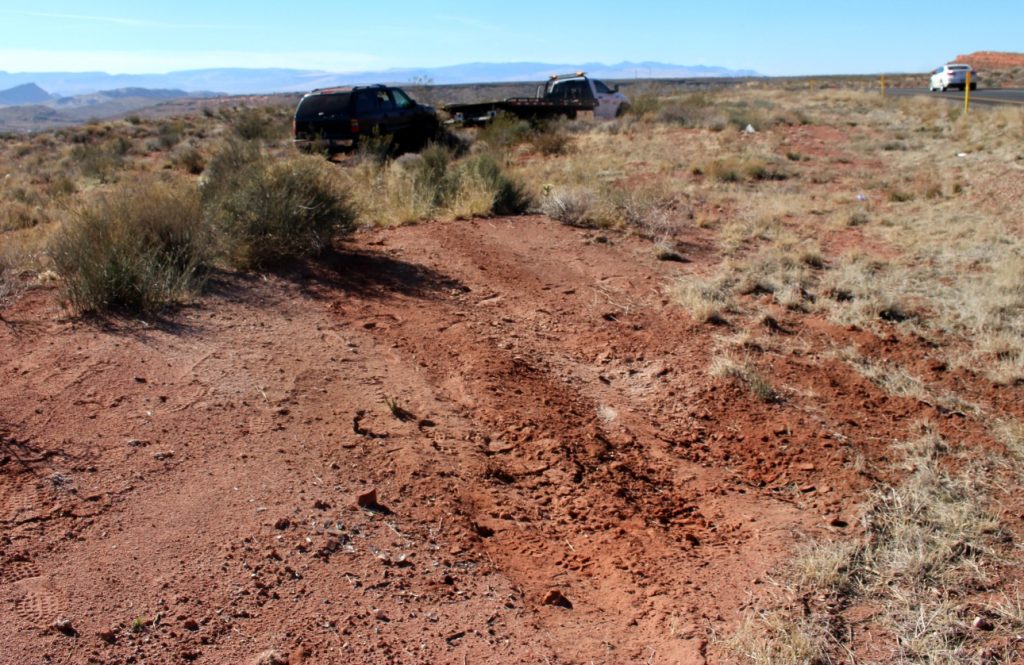 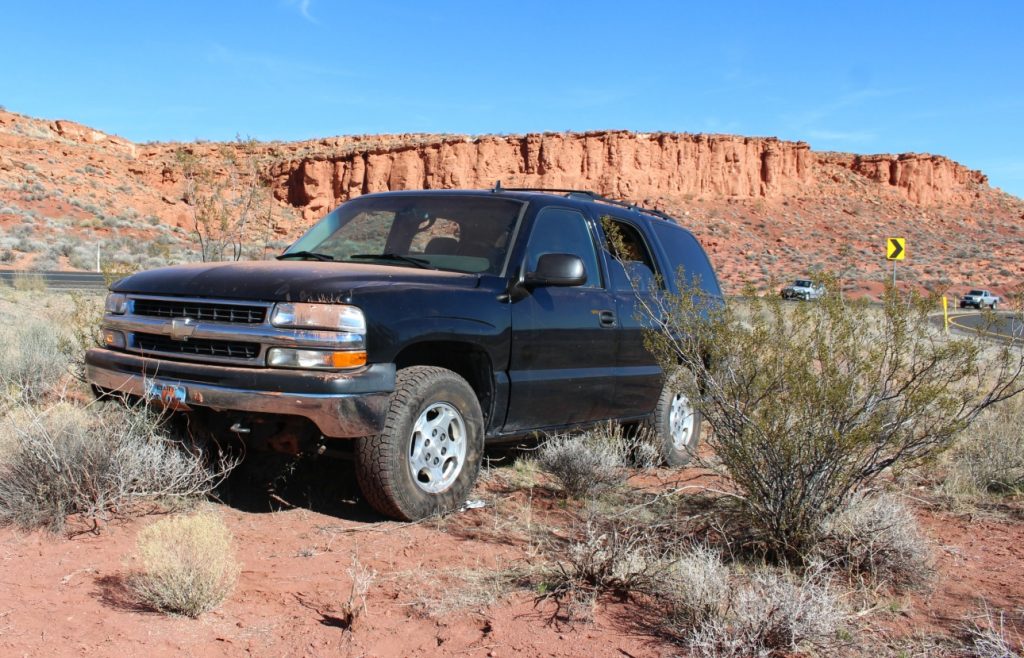 Dramatic Bluff Street crash raises the question: Does 'I blacked out' release driver from fault?

I-15 crashes abound as rain pours onto roadways