The Warriors then parlayed that success into first-place finishes in the state competition (held at Salt Lake Community College) in timeout dance, timeout cheer and fight song, plus a second in Pom and a fourth place in show cheer – all girl.

“Overall, the southern region teams rocked region and state,” said Kayshia Roemer, coach of the Snow Canyon team. “It was a great weekend for all teams and (they) represented southern Utah with pride.”

At the state competition, Canyon View placed first in show cheer (non-tumbling category) after also winning that category at region.

Desert Hills placed first in show cheer (all girl) at the state competition after taking third in that category at the region competition.

Pine View also did well at state, placing second in show cheer (coed). The Panthers were the region champs in that category.

Those four teams were the only ones from Region 9 to compete in the region and state contests. 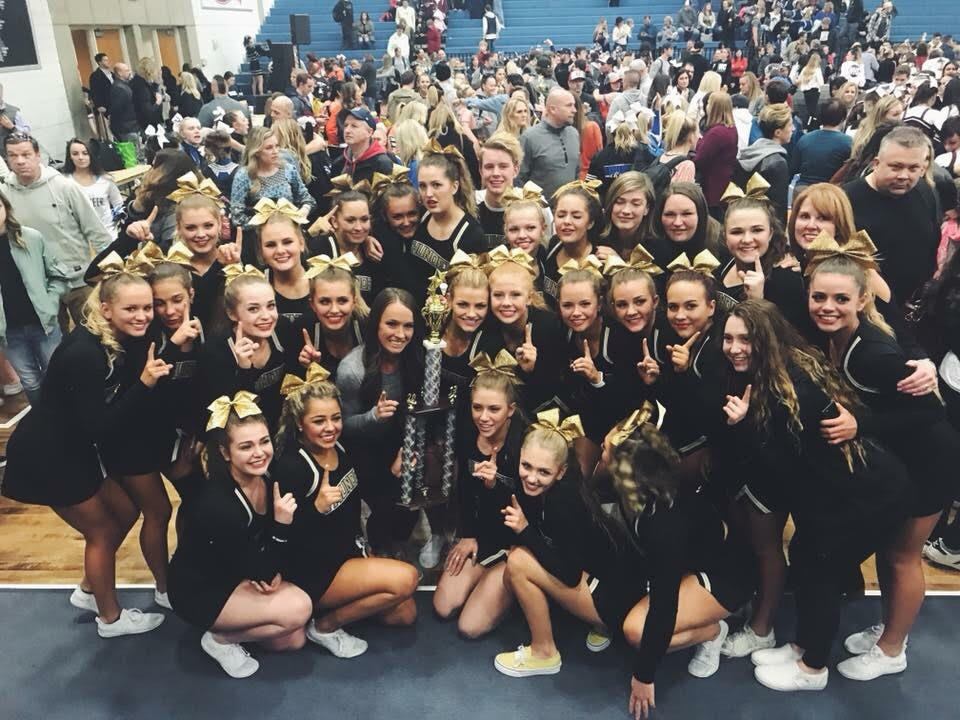 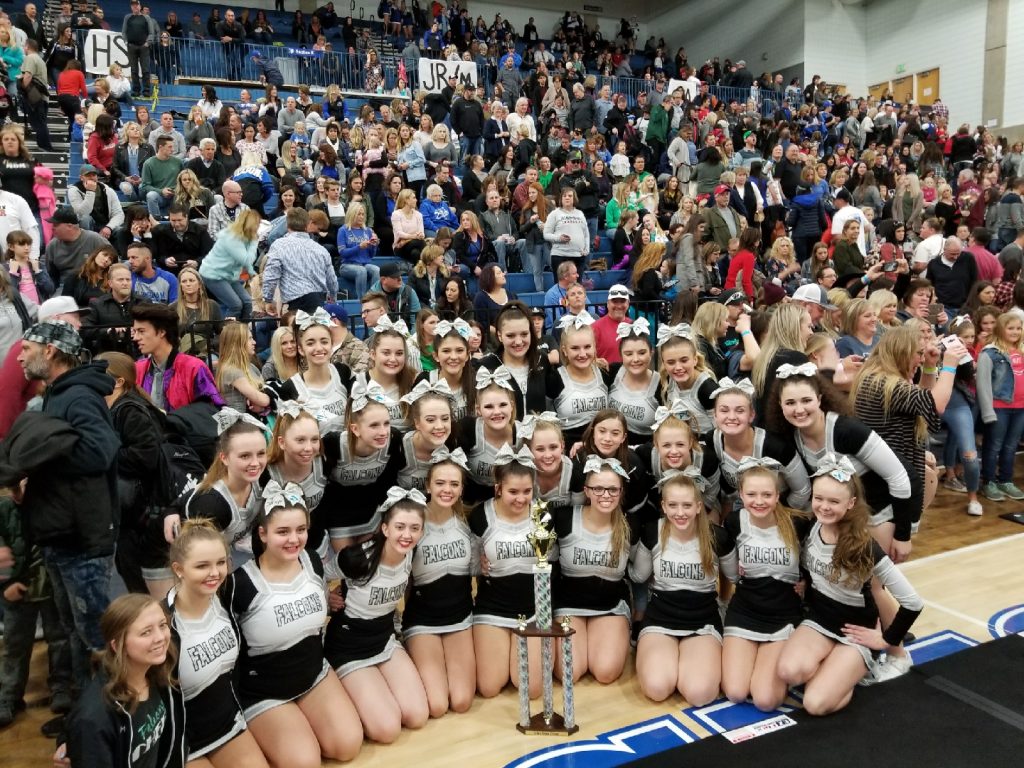 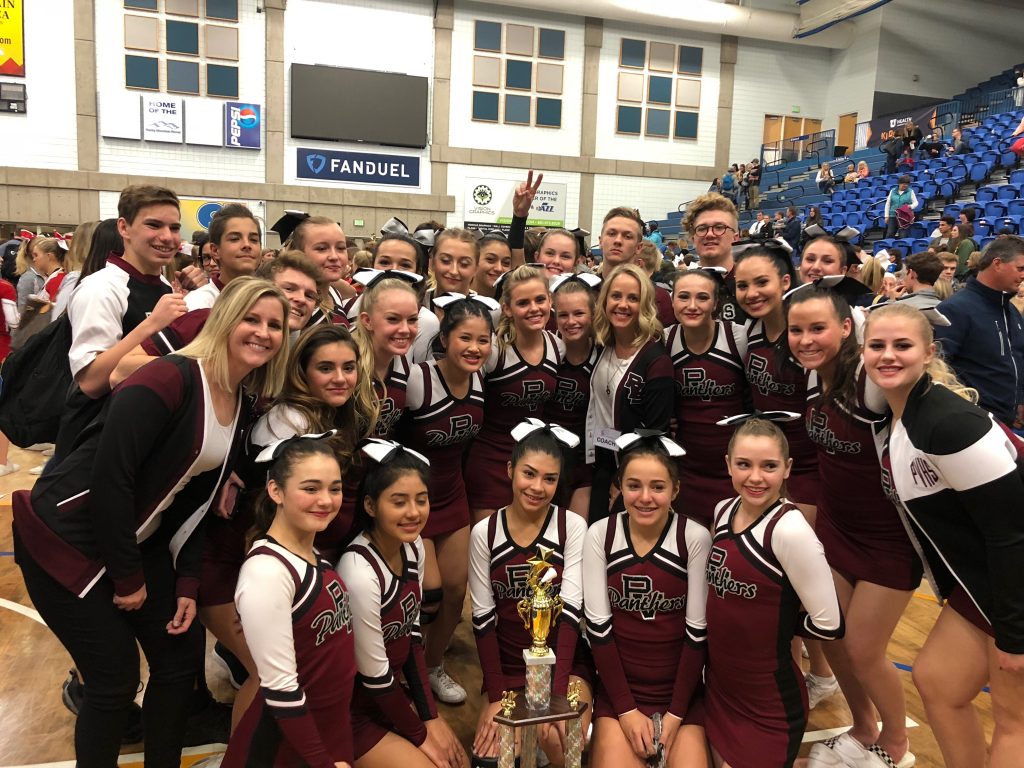 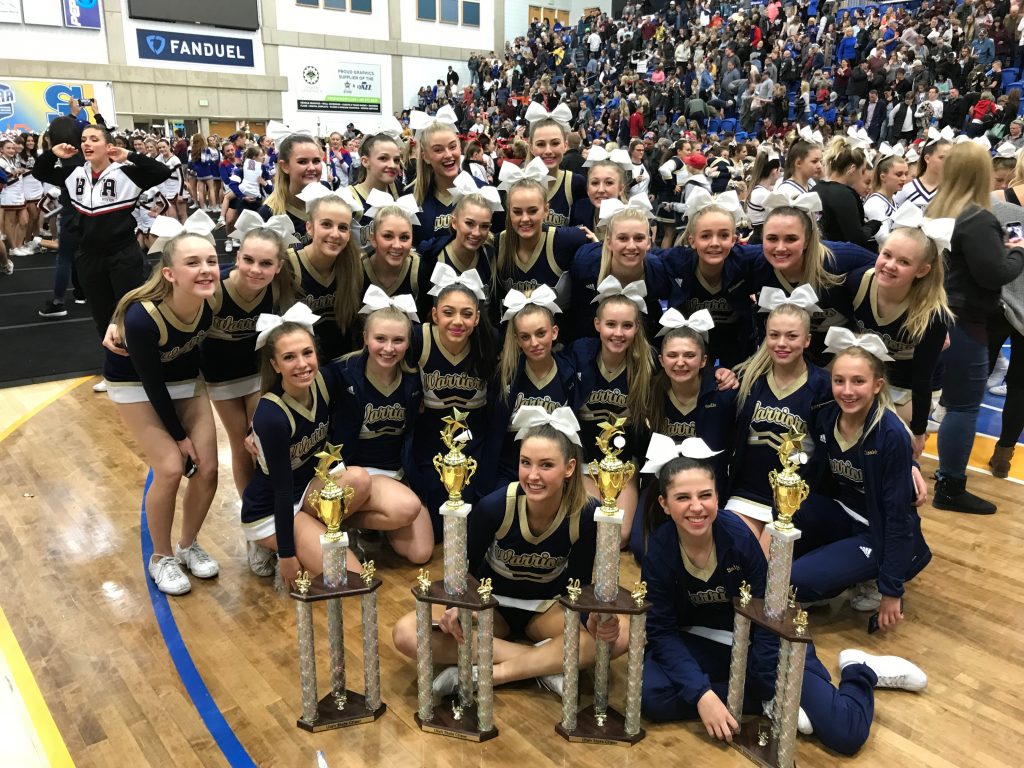 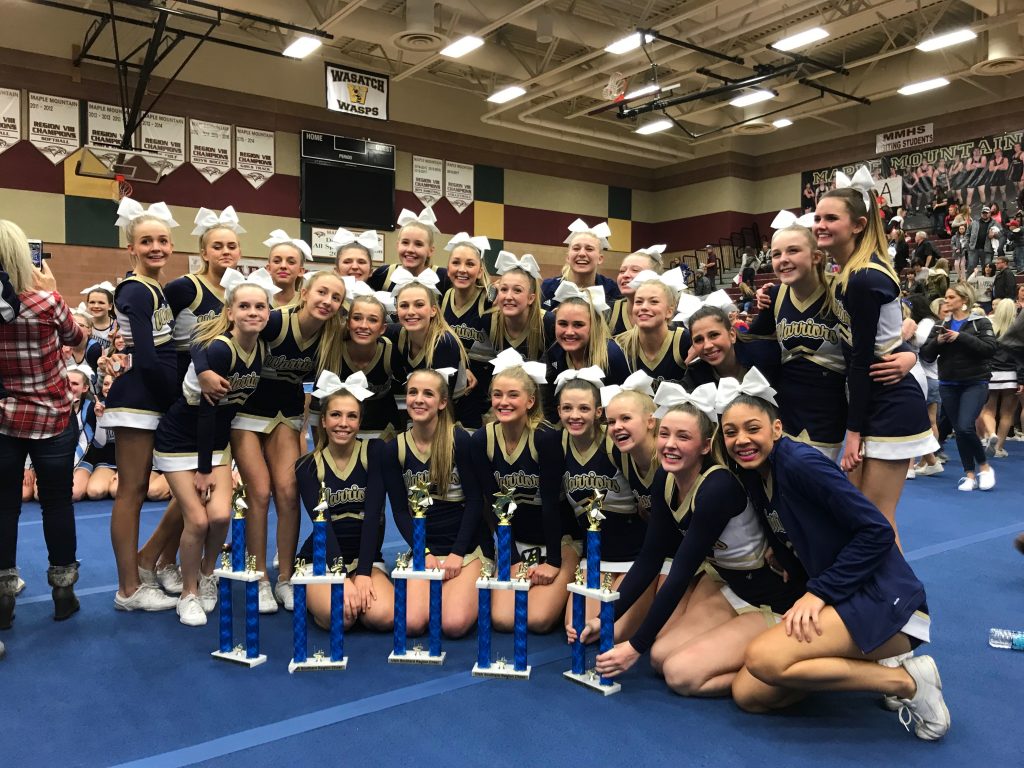