ST. GEORGE — One driver suffered minor injuries and another was briefly trapped inside her vehicle Tuesday after a two-vehicle crash on Bluff Street, another in an increasing number of collisions since the widening project began earlier this month.

Shortly before 10 a.m., officers and emergency responders were dispatched to a crash on Bluff Street, about 100 yards south of the Snow Canyon Parkway interchange, that involved a white Honda Civic and a blue Mercury Marquis.

Responders found both vehicles blocking the southbound lane of Bluff Street, and the woman driving the Marquis was unable to exit through either door of her vehicle due to extensive damage sustained during the collision, St. George Police officer Scott Cleveland said.

The St. George Fire Department was called in to assist.

“She couldn’t get either door open, so fire responded and forced the passenger door open and the driver was able to climb out,” Cleveland said.

Paramedics found the Marquis driver uninjured, while the man driving the Honda suffered injuries to his hands but declined transport to the hospital.

Officers learned after speaking with witnesses at the scene that the Honda was heading south on Bluff Street, where construction had reduced the road to a single lane, and as the driver was merging into traffic, he reduced his speed as he yielded to other vehicles.

Meanwhile, the Marquis traveling directly behind the Honda realized too late that traffic had come to nearly a stop, and struck the rear bumper of the small passenger car, which spun both vehicles in the roadway.

“She said she didn’t see him stop for the other cars when she ran into the back of him,” Cleveland said.

Both cars sustained extensive damage and were towed from the roadway. The drivers were properly restrained at the time of the crash.

Traffic, already affected by construction, was further impeded for more than 15 minutes while responders cleared debris and redirected traffic away from the crash, assisted by the Washington County Sheriff’s Office.

Sgt. Spencer Holmes told St. George News that the number of crashes on Bluff Street has seen a dramatic increase since construction began, but the crash types that officers are seeing are ones that can easily be avoided if drivers pay closer attention to the traffic around them.

“We are having multiple accidents in these heavy traffic areas in the daytime,” Holmes said, “and drivers need to allow more time to deal with the congestion, to slow down and pay attention to traffic around them, particularly in these heavily congested areas.”

According to the Utah Department of Transportation, more than 43,000 vehicles travel on Bluff Street on any given day, and the current project is intended to help with current and anticipated traffic levels as the region continues to grow. 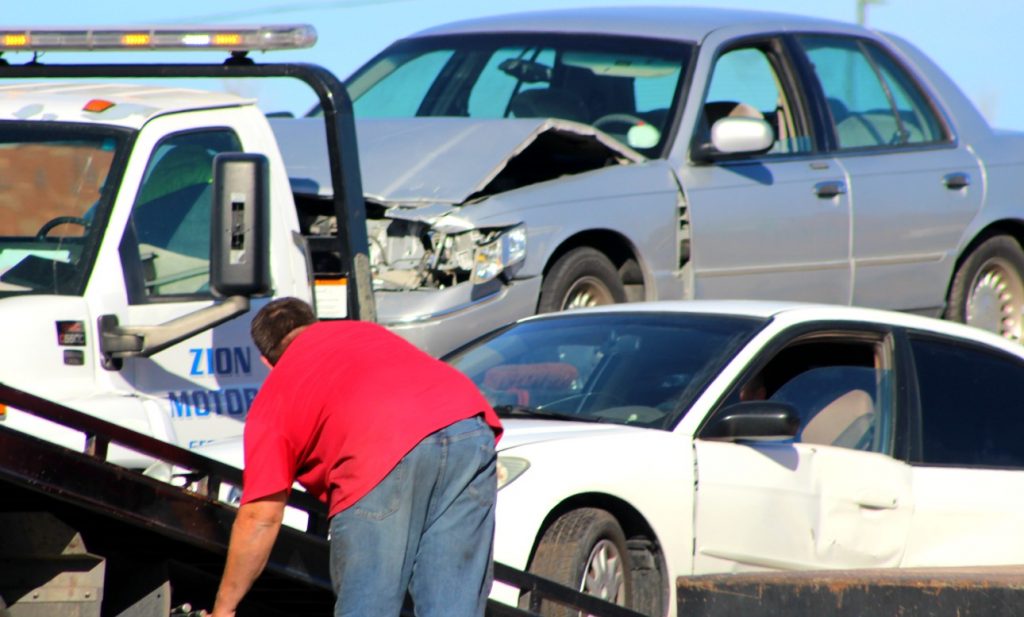 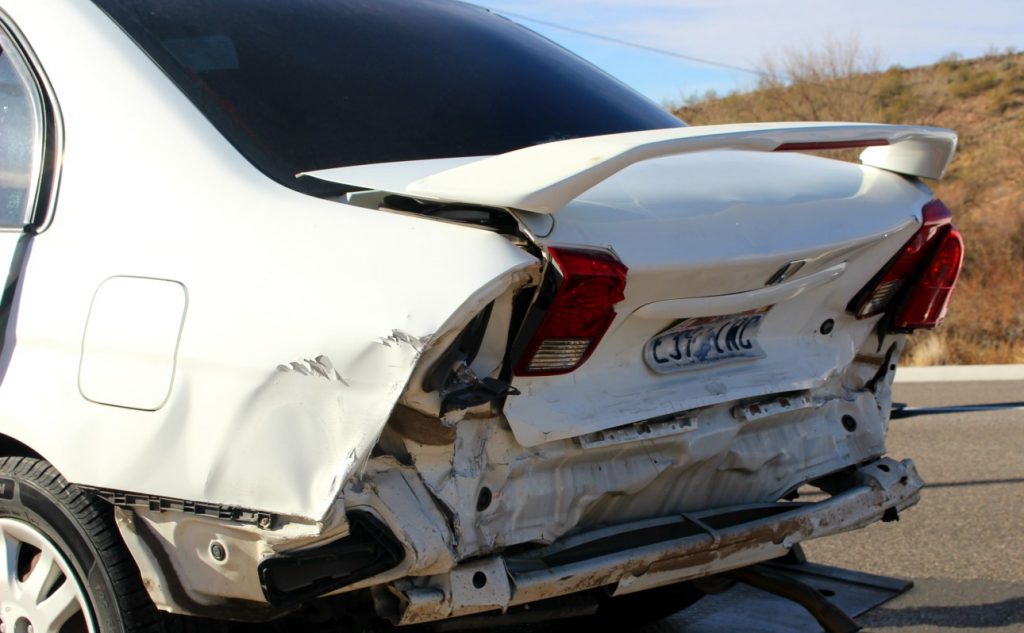 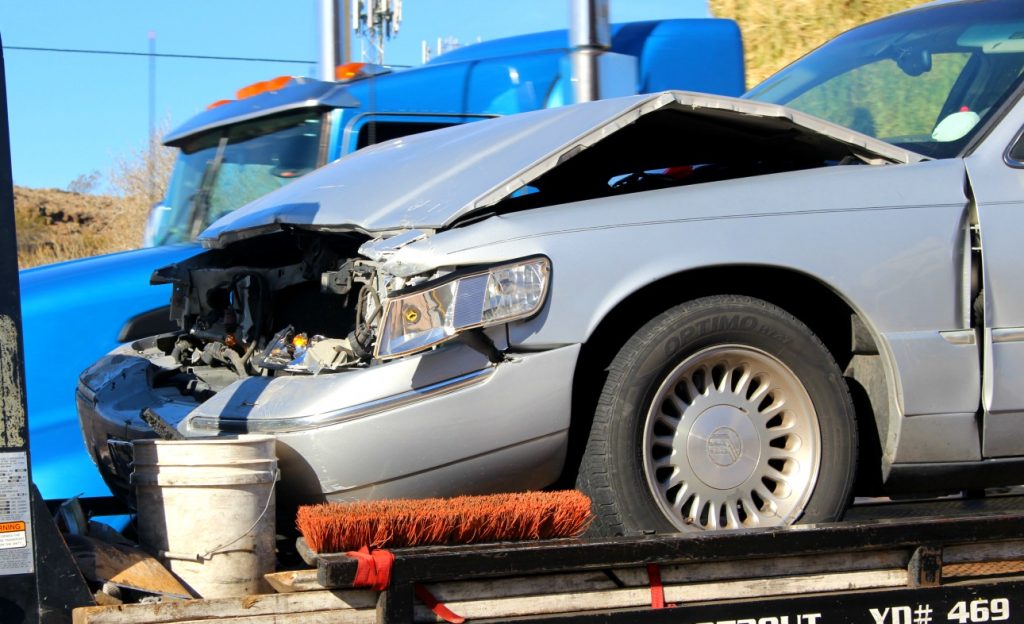 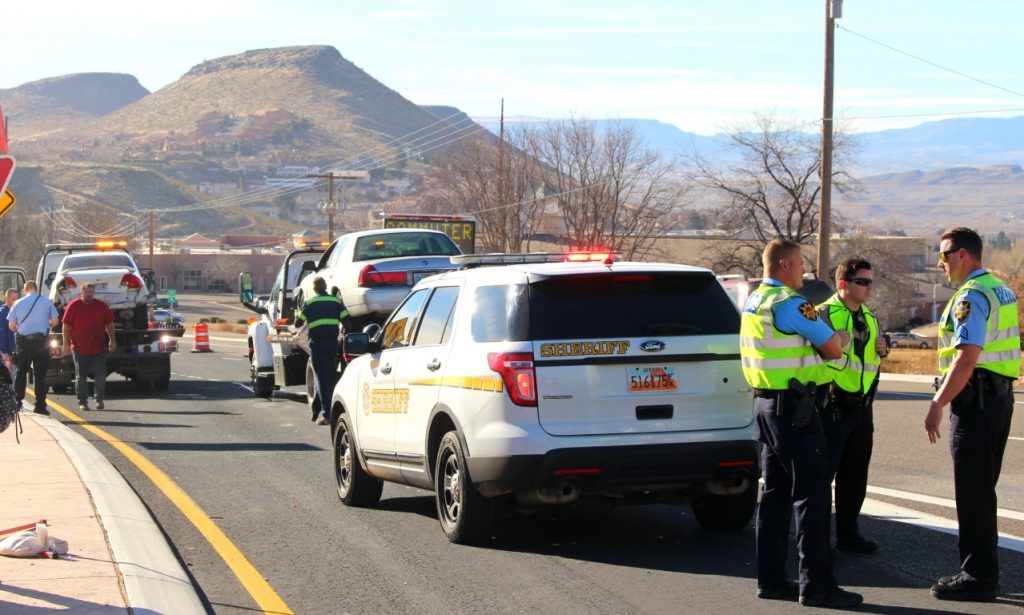 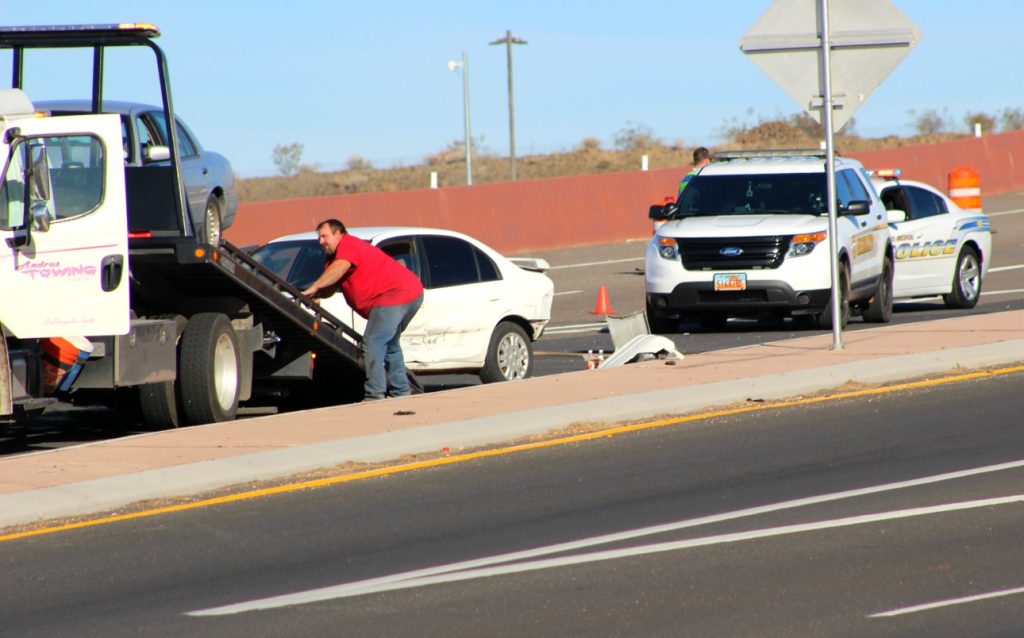 Layin' it on the Line: Mistakes that could make retirement challenging