ST. GEORGE — Juab County officials and family members are searching for two teens who left Tooele in a Jeep on Dec. 30 at 9:30 a.m. to return home to Eureka, Utah, but they haven’t been seen or heard from since, leading investigators to believe foul play may be involved.

On Dec. 30, Riley Powell, 18, and Brelynne “Breezy” Otteson, 17, were headed to Eureka, where Otteson lives, traveling through Spanish Fork in a 1999 blue Jeep Cherokee, according to the Juab County Sheriff’s Office.

After not hearing from them, the teens were reported missing to sheriff’s offices in Juab and Tooele counties Jan. 2 by a family member, and the Juab County Sheriff’s Office then issued an Emergency Missing Adult Alert to all law enforcement nationwide.

The Jeep was recovered two weeks later after searchers flying near Cherry Creek spotted the vehicle “out of sight of the roadway” in a rural area of Juab County during an aerial search of the area, according to information released by officials.

There were no signs of the missing teens despite a search of the Cherry Creek Reservoir, which is about 14 miles southwest of Eureka, by search and rescue members and cadaver dogs shortly after the vehicle was located. Nor has there been any banking, cell phone or social media activity since they went missing.

Juab County Sheriff’s Office said Tuesday they have reason to believe there may be foul play involved in the case of the two missing teens.

The condition and placement of the vehicle and how it was found by investigators is “highly suspicious,” the Sheriff’s Office said. These details, along with other evidence and investigative leads, have led detectives to believe the Jeep was dropped off in that location intentionally and not by the teens themselves.

Over the past several weeks there have been numerous searches conducted by both law enforcement and civilians on horseback, ATVs and on foot through numerous mines and multiple locations north and south of the reservoir, as well as the areas surrounding Eureka, Mammoth and Silver City.

Due to suspicions surrounding the missing teens, search and rescue efforts, which have included Juab, Sanpete, Tooele and Utah County deputies, search and rescue teams from multiple agencies, the Utah Department of Public Safety and Civil Air Patrol members have been suspended, the statement said.

“The missing persons investigation remains active and still ongoing, and investigators are working hard to locate Riley and Breezy,” Anderson said in the statement.

No further details were released due to the ongoing investigation.

The family is offering a $5,000 reward for information that leads to the location of the teens, as indicated on a Facebook page set up by family members shortly after they were reported missing.

“We ask to continue sharing their story and spreading the word – as they could be anywhere,” the Facebook page said. 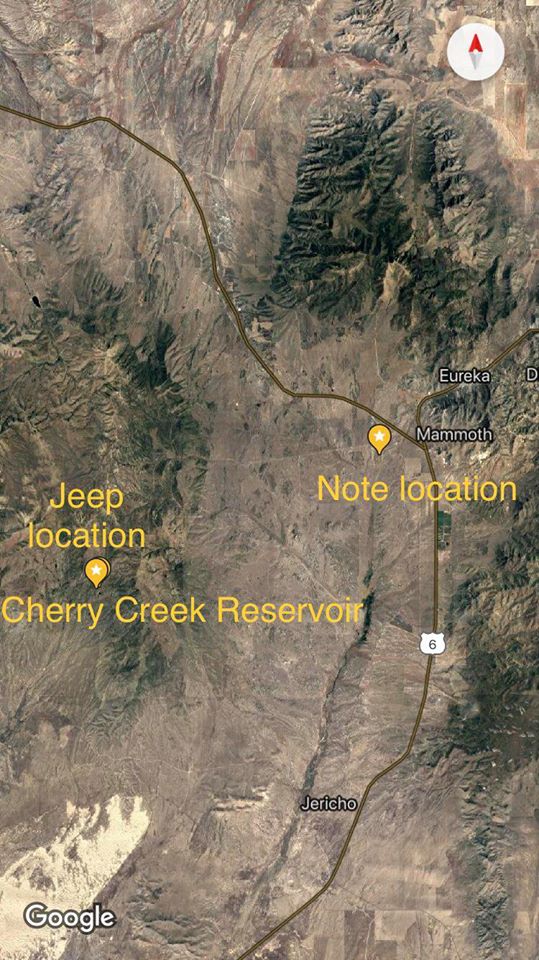 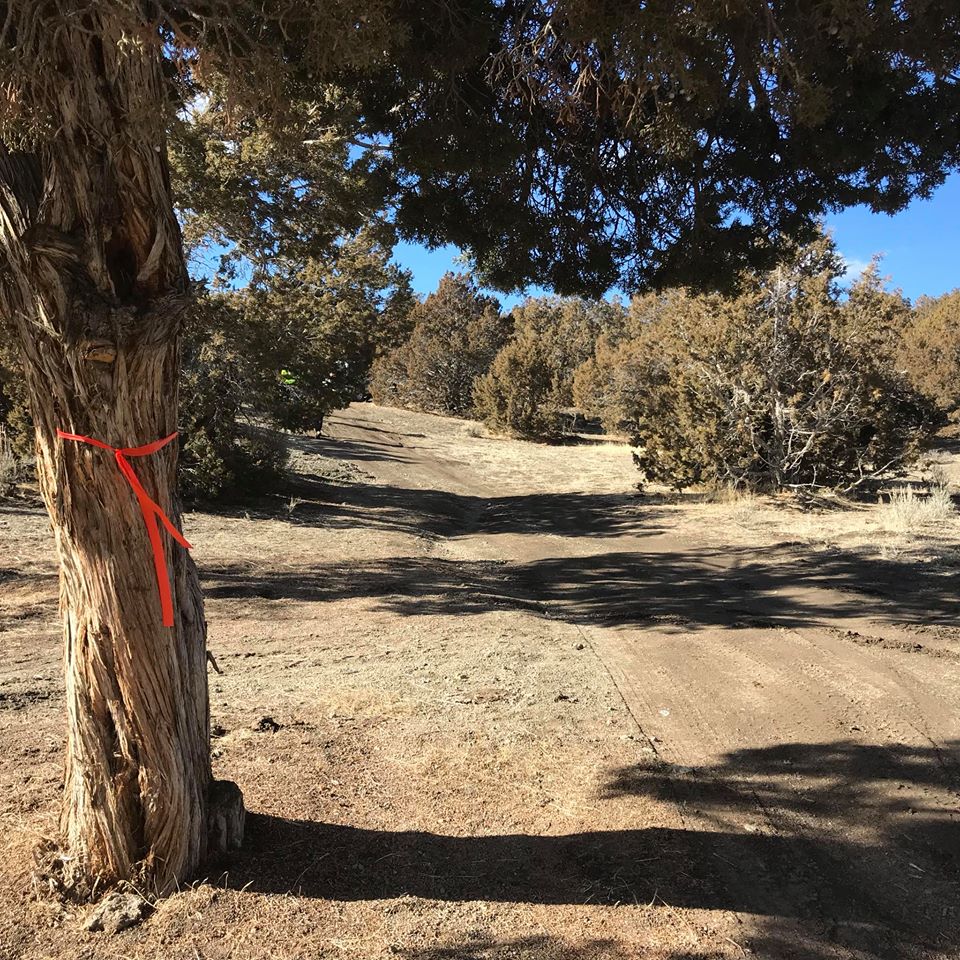 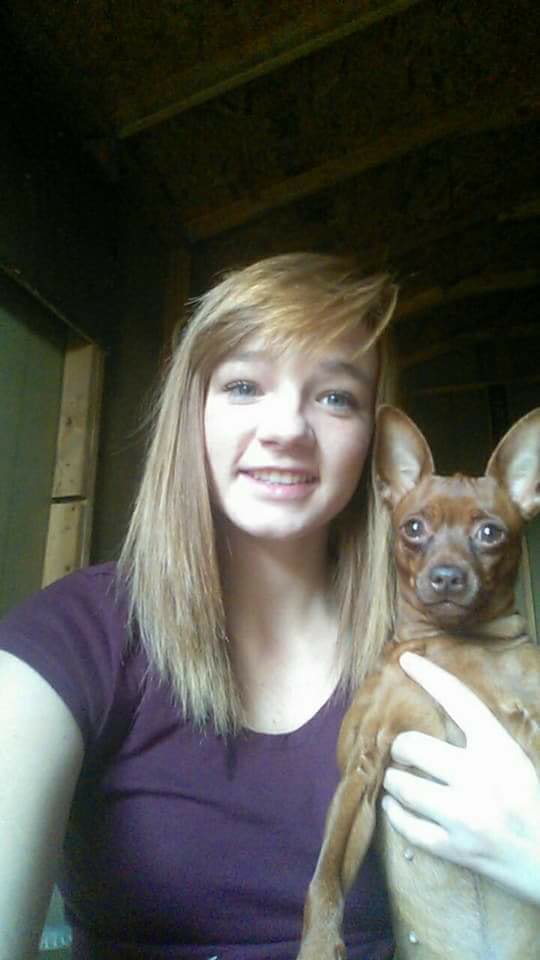 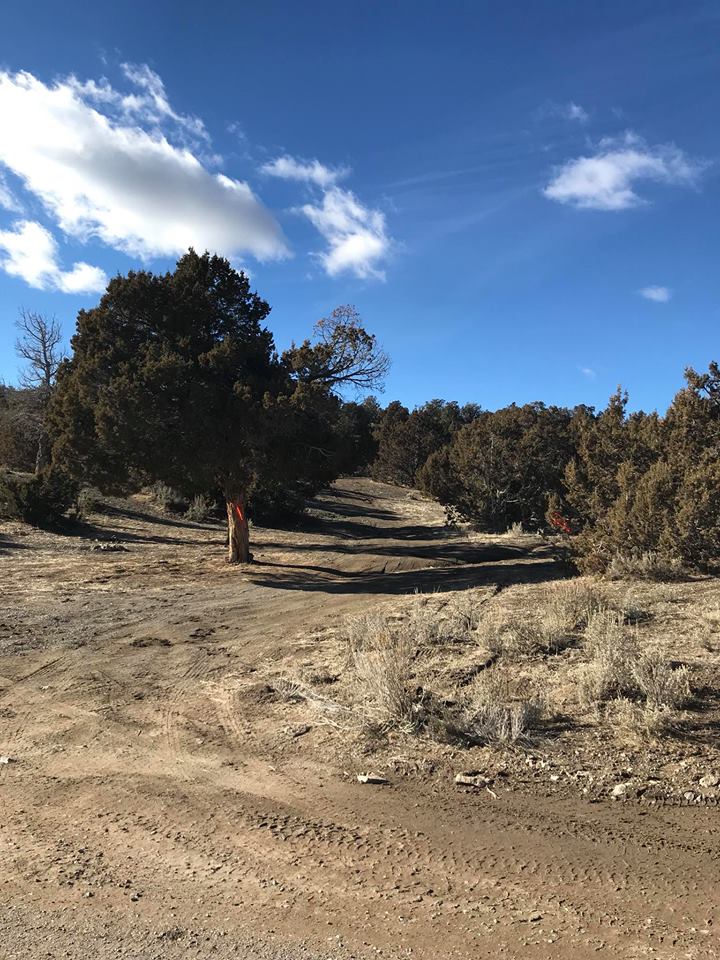 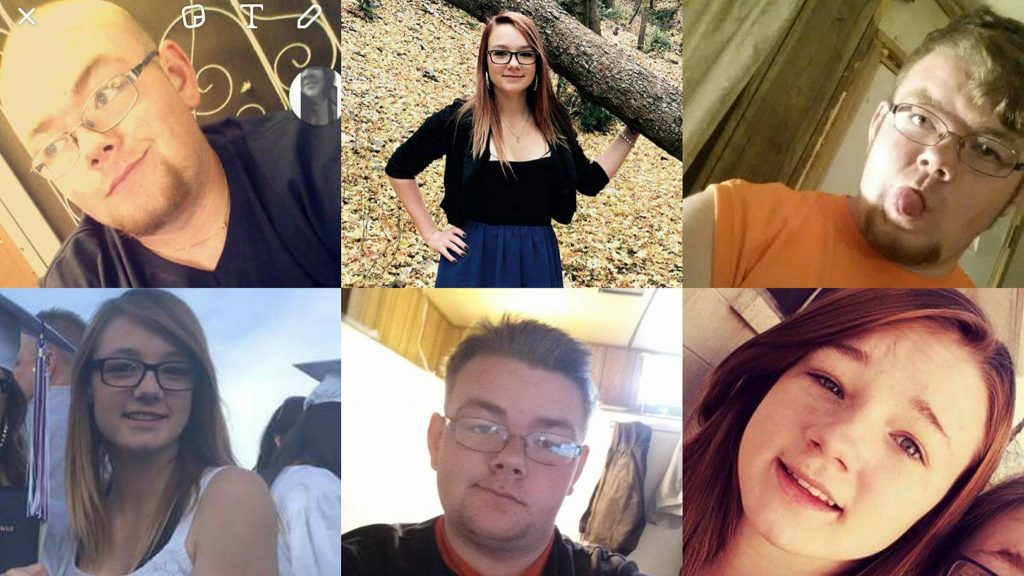