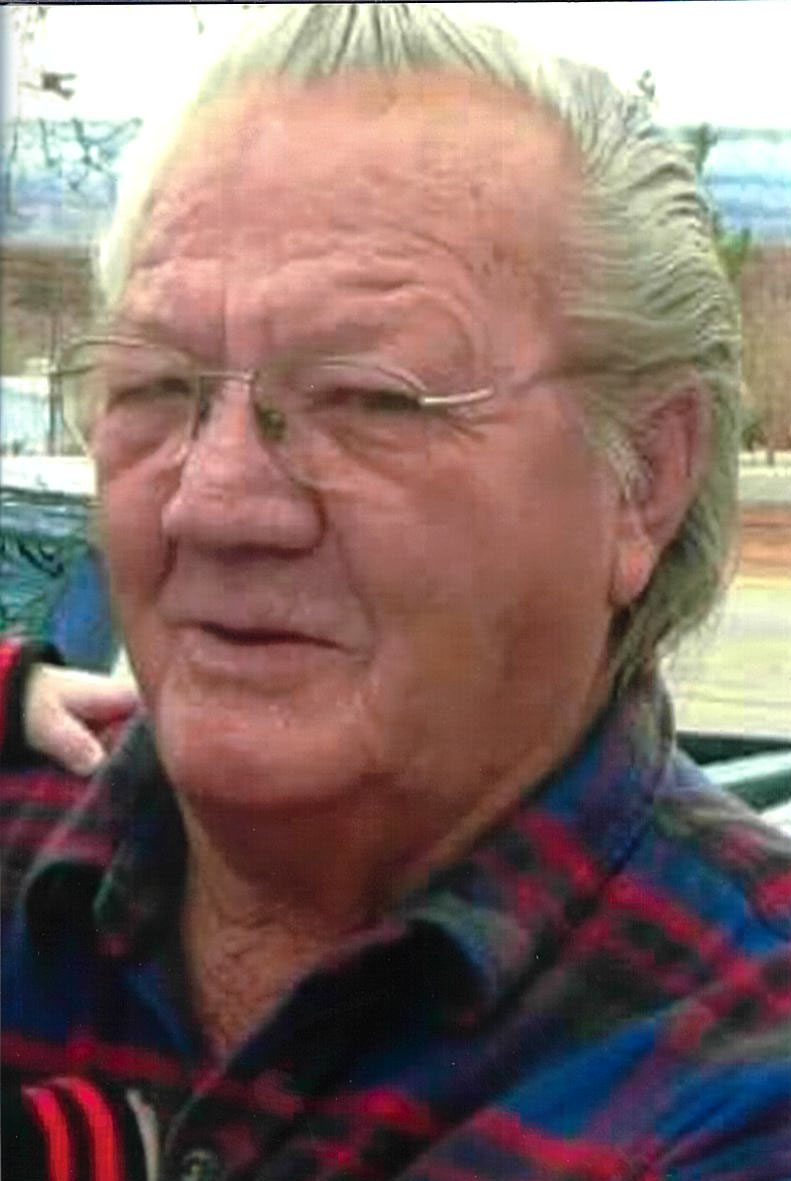 Larry Marlow Stratton was released from the burdens of his physical body in the early morning hours of Jan. 13, 2018. Marlow, as he was affectionately called, passed away only a few weeks short of his 82nd birthday.

Marlow was born on Feb. 22, 1936, in Hurricane, Utah, to Tom and Leona Morrill Stratton where he joined the family with his two older siblings. Leona later passed away during childbirth when Marlow was 5 years old. When Marlow was 8 years old, his dad married Fern Slack. In Tom and Fern’s union Marlow gained more sisters and brothers whom he loved dearly.

Marlow grew up in Hurricane with his siblings, where he learned to work hard in the orchards. Marlow later moved to Virgin, Utah. He met and married Geraldine Brinkerhoff and together they had four children. Although they later divorced, Marlow always spoke fondly of Geraldine and had a deep love for his children and grandchildren.

Marlow worked primarily in the construction industry as an operator for Stratton Brothers (Interstate Rock), with a few brief stints at other companies with a similar occupation. He had great stories to tell of his time spent working out of town on the Arizona Strip and the Fort Apache Indian Reservation. 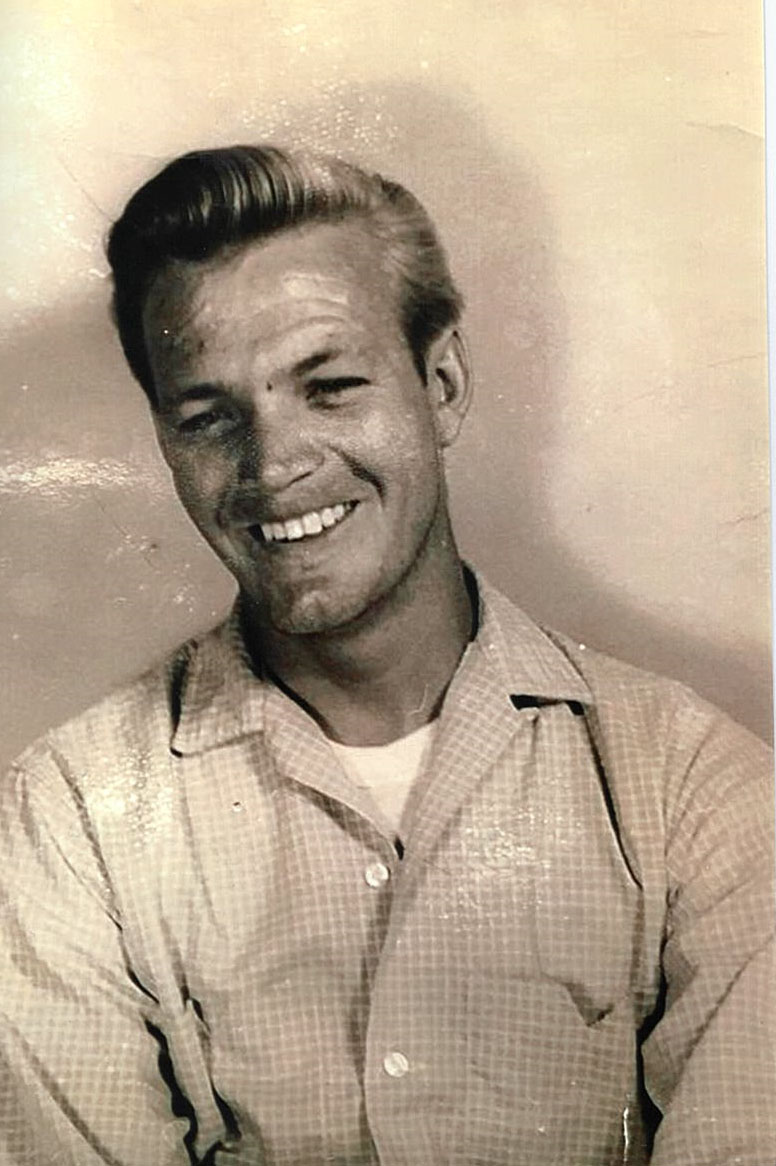 Every spring, Marlow would start to get the itch to plant his tomato garden. He loved tomatoes and always planted at least one round too early and lost them to frost. But, he persevered and always ended the season with a prolific batch of tomatoes which he enjoyed sharing with his friends.

Marlow spent many days making sure he had enough firewood to make it through the winter. He loved being outdoors and enjoyed spending time on the mesas and the mountains surrounding southern Utah. He always joked that we needed to go and poach a deer – but don’t worry, he wasn’t serious – and he never took anyone up on their offer to help him make good on the statement.

Marlow also had a great love for collecting. He spent a lot of time in his retirement going to yard sales and thrift stores where he loved to find eccentric things (and flirt with the ladies). He filled his home with treasures that brought him a lot of joy.

Marlow had such a big heart and a large, eclectic group of friends who visited him often. He enjoyed riding his decorated four-wheeler all around Virgin where he would stop and visit with his friends and go to his daughter’s home for coffee and company.