Sewell, who is rated as one of the top offensive linemen in the entire country, had thoughts about signing his letter of intent this week in the newly added “early-signing period.” But the high school senior isn’t quite ready to make that commitment. 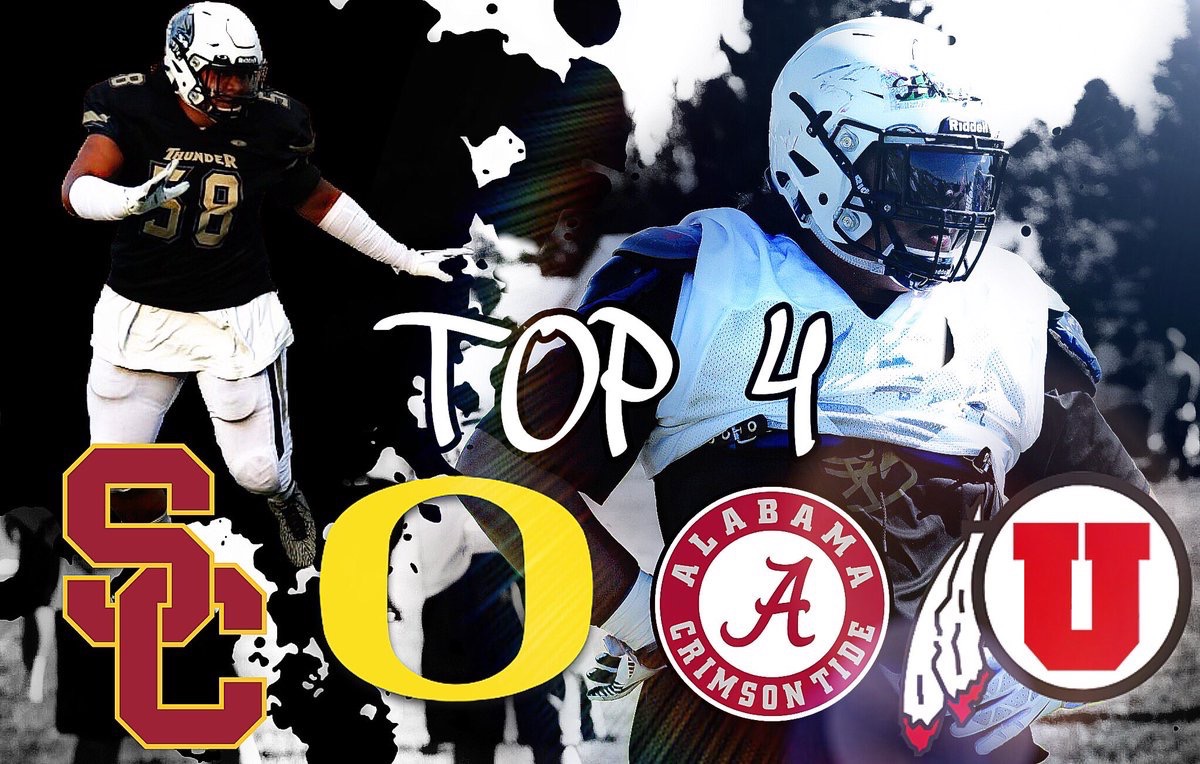 Sewell, whose older brothers Gabe and Nephi play at the University of Nevada, has been wooed by most of the top college football programs in the country. He was recently selected to play in the US Army All American Bowl and was named as a finalist for the Anthony Munoz Lineman of the Year Award presented by Army All American.

The 17-year-old did give a glimpse of his thought process, while also narrowing his pool of potential future schools to four.

“After much time talking with my family, I have decided to postpone my signing till I am more certain about my decision,” Sewell Tweeted Wednesday. “Also would like to thank all the other universities believing in my athletic abilities and offering me the opportunity to play for them.”

“He’s still not quite sure where wants to go and he’s not going to rush the decision,” said Sewell’s high school coach, Desert Hills’ Carl Franke. “I don’t think there’s necessarily any pressure, he just wants to make sure he makes the right decision and goes to a place where he feels like he fits.”

Franke said the early signing period is for two type of athletes: 1. High schoolers who graduate early and could potentially participate in spring practice with their new school; 2. Blue chippers like Sewell who are heavily recruited by the top schools.

The regular signing period begins Feb. 7 and lasts all spring.

As for Sewell, he will likely sign on Feb. 7, but the process has been intense.

“I looked at his phone and he had 70 unread messages, all from coaches,” Franke said. “It’s not easy always being pulled out of class or skipping lunch because a coach is coming in on a home visit. This is a big decision, where he’s going to spend hopefully the next three years and then maybe go to the next level. And all four of those schools offer something a little different for him.”

Narrowing it down to those four choices has relieved some of that pressure.

“Today is the most relaxed I’ve seen him in a long time,” Franke said. “He needs a break. He’s been through a lot.”

Sewell helped the Thunder win the 2016 3AA state championship as a junior, then anchored a young Desert Hills team that made it to the state 4A quarterfinals this fall.

3 beauties and a beast earn rewards for athletic accomplishments

After slow start, Thunder blow past Bonneville and into quarterfinals

'Just go, go, go all day'; Rescuers respond to 5 calls in 1 day, including cyclist who lost his life

99.9 KONY Country to hold moment of silence on Memorial Day