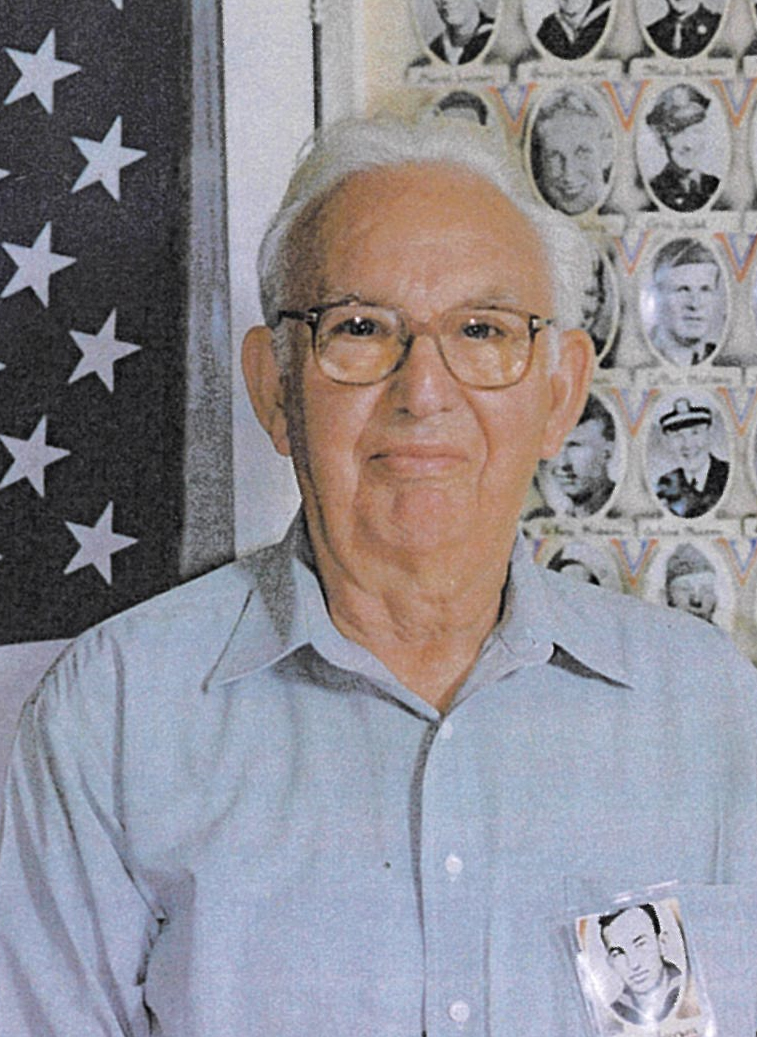 He married Lorna Hall on Nov. 18, 1943, in Las Vegas, Nevada. They celebrated their 74th wedding anniversary last month. They were sealed in the St. George Temple of The Church of Jesus Christ of Latter-day Saints on Dec. 11, 1946, by Austin’s grandfather Ernest Reber.

He grew up and lived his entire life in Washington, Utah, and always talked about the blessings of growing up there with wonderful family and special friends. He also spent some time in New Harmony and Santa Clara.

He graduated from Dixie High School in St. George. Shortly after graduating from high school, he and two friends went to the shipyards in Oakland, California, to learn the welding trade. After receiving his welding certificate at the shipyards in Oakland, he returned to Washington and enlisted in the Navy. The day after he and Lorna were married, he left for active duty and spent the next two years in Honolulu, Hawaii.

After the war was over, he attended Dixie College where he received an associate degree. At the time, Lorna was working for Herman Larkin in the office at Larkin Plumbing and Heating. Herman needed a welder and hired Austin and that started his career in the sheet metal trade. He also worked with Ralph Mitchell and later worked for Lee Hirschi at Ace Plumbing. At Ace Plumbing he worked with Grey Larkin, who later purchased the business. He worked for Grey and Dale Larkin from 1966 until his retirement. 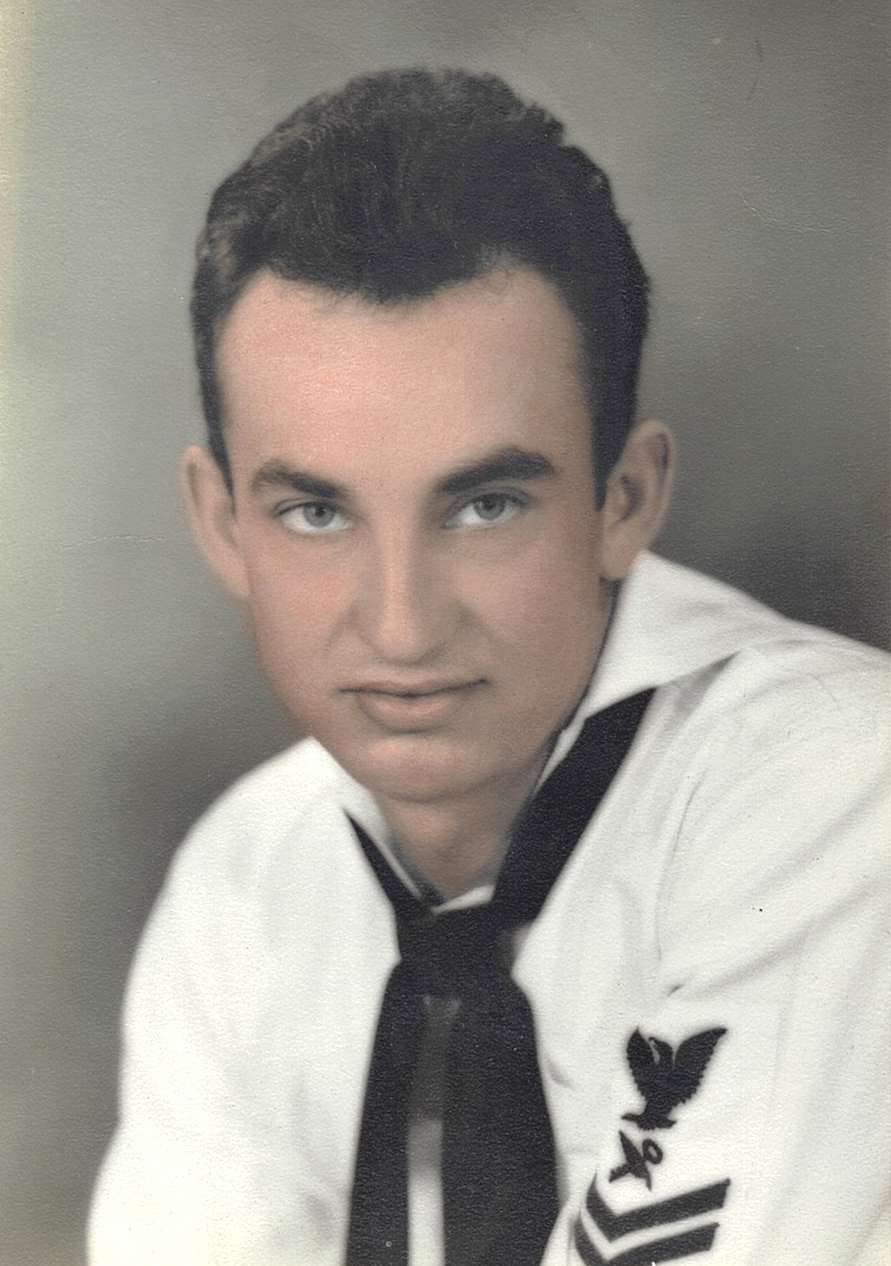 Austin was a member of The Church of Jesus Christ of Latter-day Saints where he served faithfully in many callings. He served in the Washington Ward Bishopric, High Priest group leadership and as a superintendent of the Sunday School. Two of his favorite callings were Sunday school teacher and Stake Orchard Specialist.

Austin and Lorna were inseparable and enjoyed being together in all that they did. Some of his hobbies included hunting, fishing, growing vegetables, rock hunting and lapidary. There are quite a few people who were recipients of a cut and polished geode, petrified wood or a beautiful piece of handmade jewelry. He loved to share homegrown fruits and vegetables with many.

He was preceded in death by his parents, Victor E. and Erma Reber Iverson; brother Mervyn Iverson; and brother-in-law, Clare Tanner.

Austin lived a life of service to others and will be truly missed by all who knew him.