ST. GEORGE — A two-vehicle crash tied up traffic and brought multiple officers to the scene when a driver turned in front of a truck Wednesday afternoon.

Officers found the minivan in the middle of the intersection while the Dodge was stopped near the underpass. Neither driver was injured in the crash.

Officers diverted traffic away from the crash and opened up an eastbound lane on East Red Hills Parkway to relieve the congestion that began building immediately after the crash.

During the investigation officers learned that the woman driving the minivan was heading west on East Red Hills Parkway and entered the left-hand turn lane toward Red Cliffs Mall, while the Dodge was heading east on the same street.

The minivan pulled out in front of the Dodge, to make the left-hand turn, and was struck with an impact that spun the minivan around in the intersection, causing extensive front-end damage, while the truck continued on until it came to rest near the median, with damage confined to the front driver’s side bumper.

“She said had a yellow arrow and thought the intersection was clear, but turned in front of the oncoming truck,” Childs said.

The minivan was rendered inoperable and was later towed from the scene, while the Dodge was driven from the intersection a short time later.

The woman driving the minivan was cited for failing to yield on a left-hand turn, Childs said. 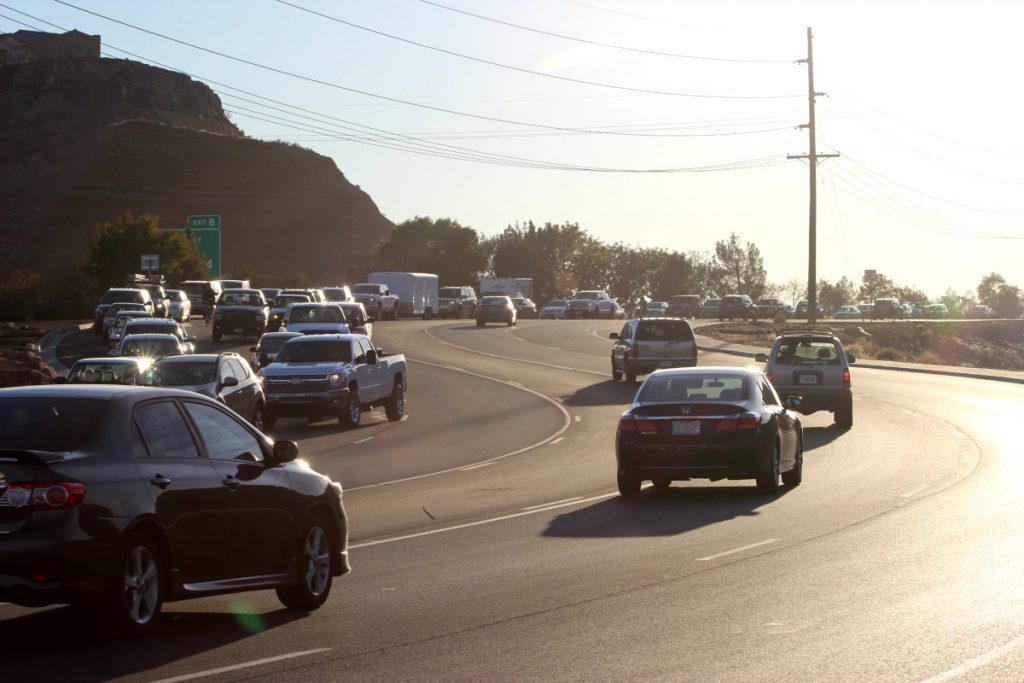 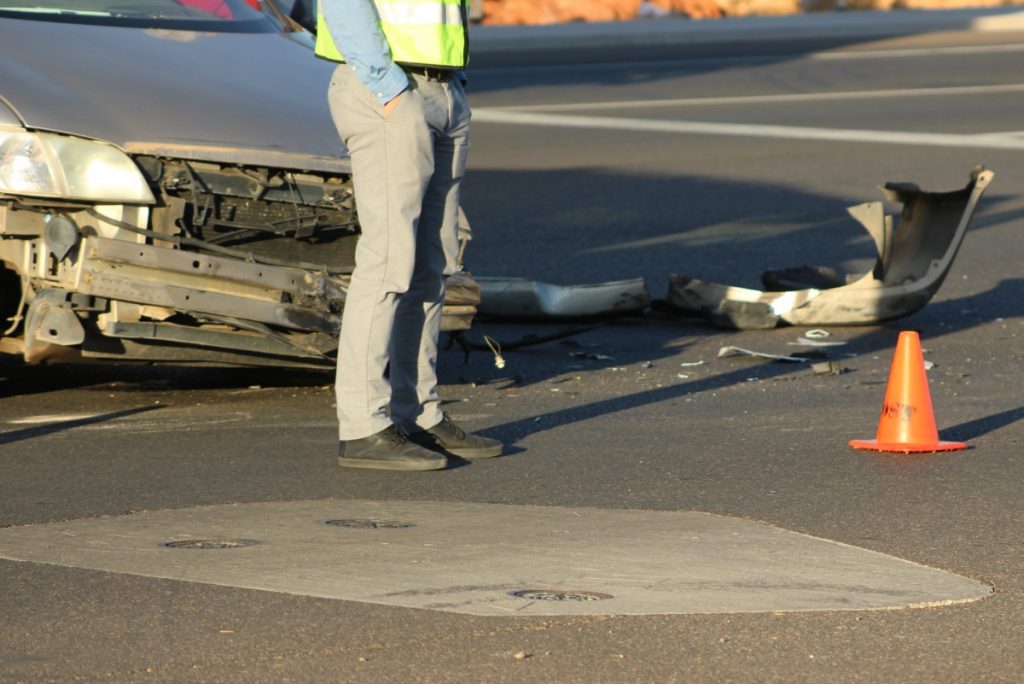 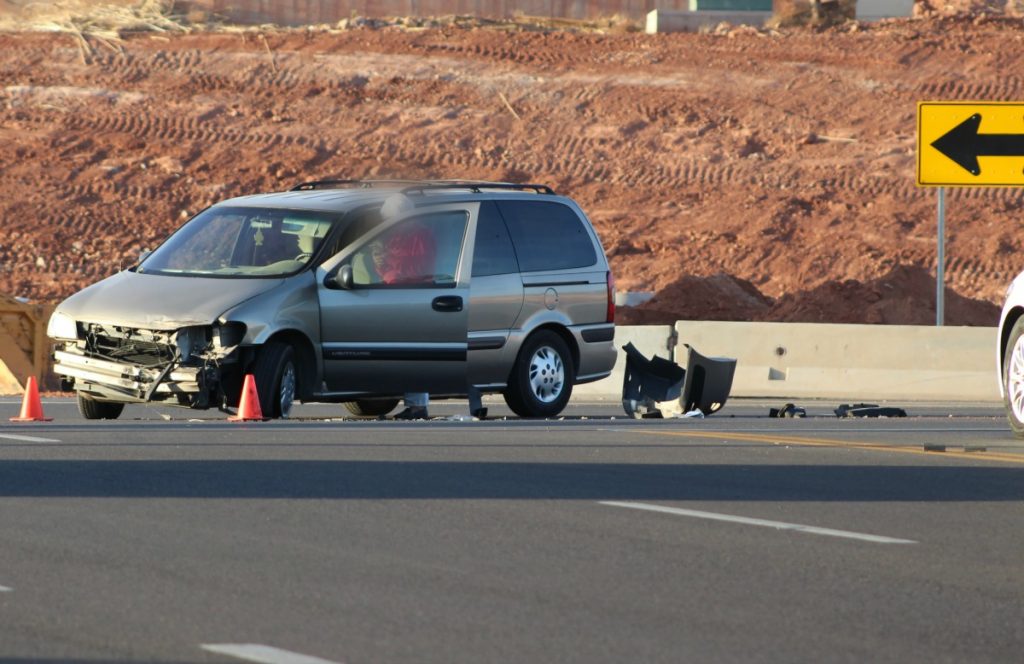