Hundreds of people representing a broad cross section of the Southern Utah community attended the three-hour event, which featured tours of the new Canyon Media Center.

Guests were treated to sweet and savory treats and had the opportunity to record holiday greetings to be aired on Canyon Media’s heavily-listened to radio stations throughout the season.

“Since Canyon Media brought St. George News into its product lineup in June, one of our primary goals was to bring our radio, news and sales teams all under one roof, ” General Manager Matt Burgoyne said. “We wanted to create a beautiful media center where production is in play, staff can interact with synergy and our clients and guests enjoy visiting.”

At the facility’s heart lies an open office environment in which an eclectic mix of radio talent, multimedia engineers, news reporters and marketing consultants work to provide unmatched content, services and programming.

Between St. George News and the company’s umbrella of seven radio stations, Canyon Media reaches the homes of nearly every household in Washington County on a weekly basis.

Canyon Media has been operating in Southern Utah for over 20 years and has established itself with the radio stations of choice for most of the area’s communities, reaching a combined 130,000 listeners each week.

Since its start in 2010, St. George News has grown to become Southern Utah’s most trusted and read news source with over 120,000 monthly readers in Washington County and 27,000 monthly readers in Iron County. St George News credits such rapid growth to its commitment to focusing on local news that matters to those communities and engaging community members in conversation and representation.

“We are confident that as the most capable multimedia outlet in the region, we can connect you to what matters to you right in your hometown – on air, online, through your favorite devices, social media and email,” St. George News CEO Shane Brinkerhoff said previously. “Canyon Media can connect Southern Utah like it’s never been connected before.” 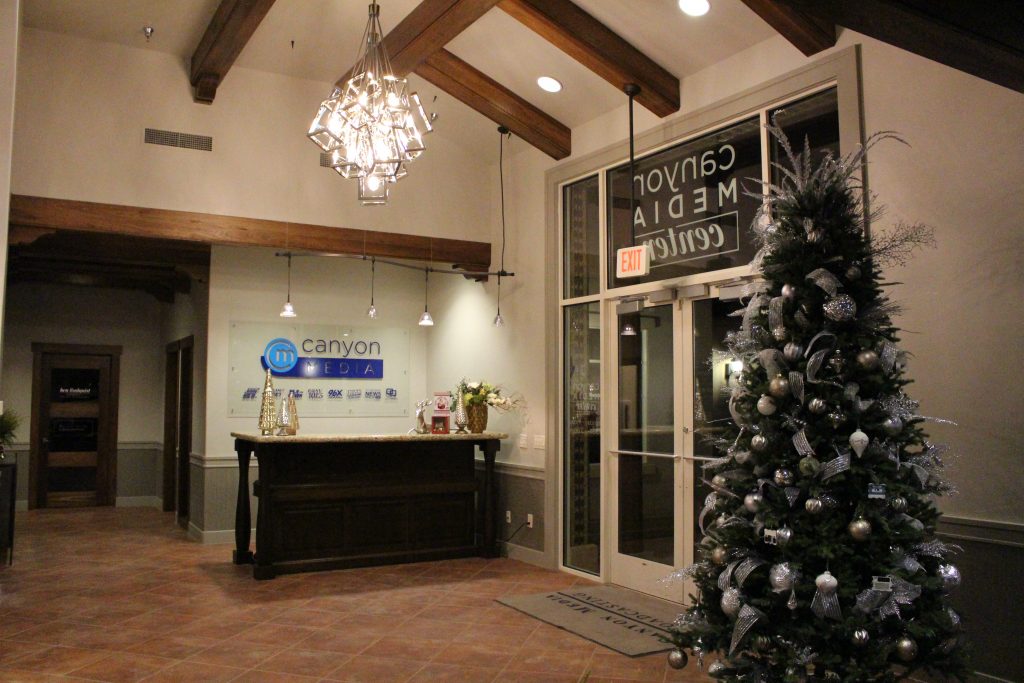 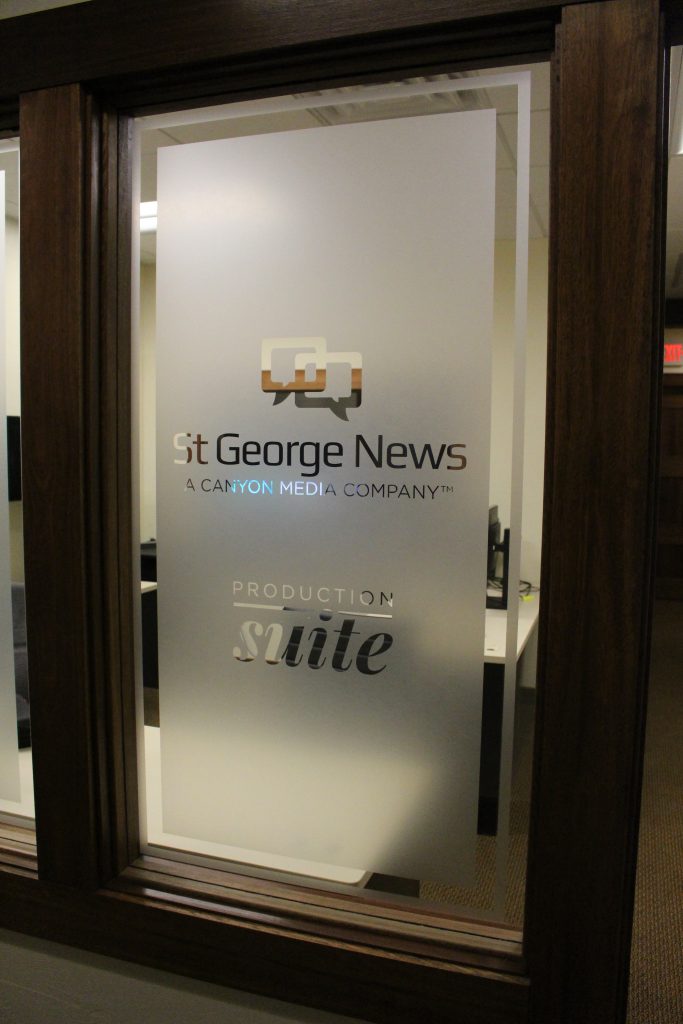 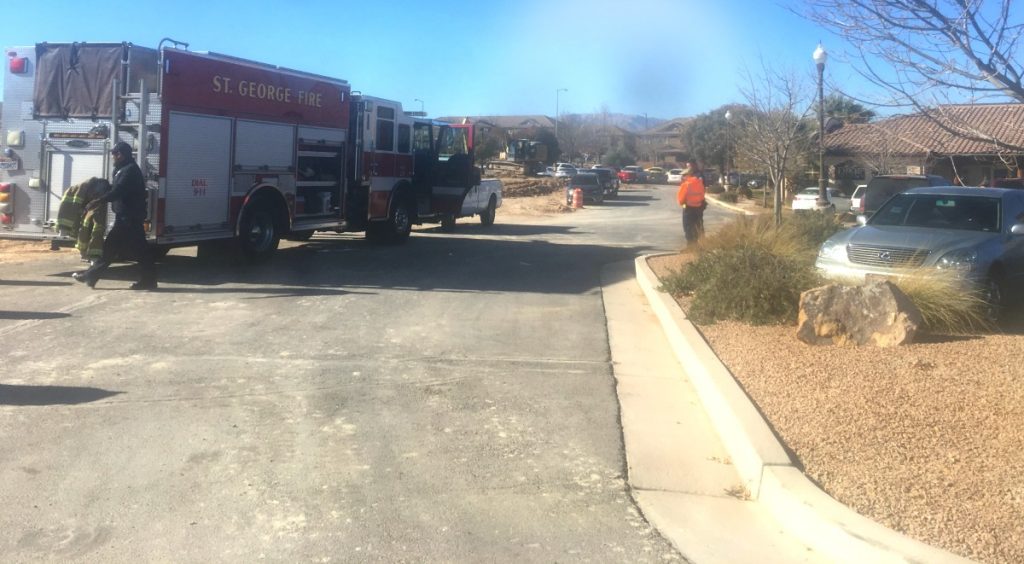 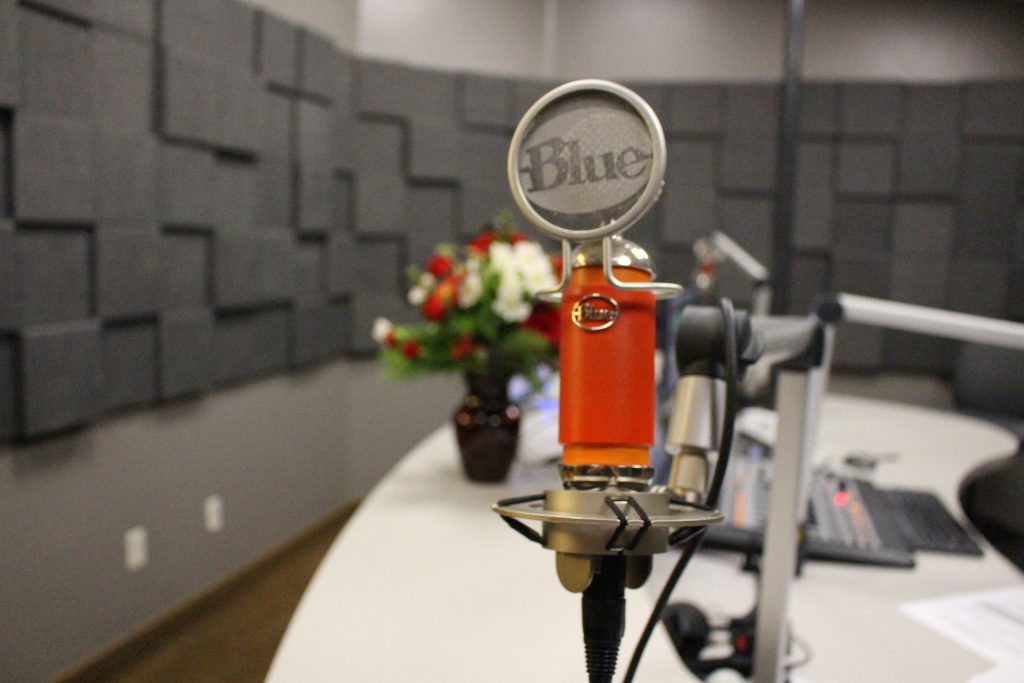 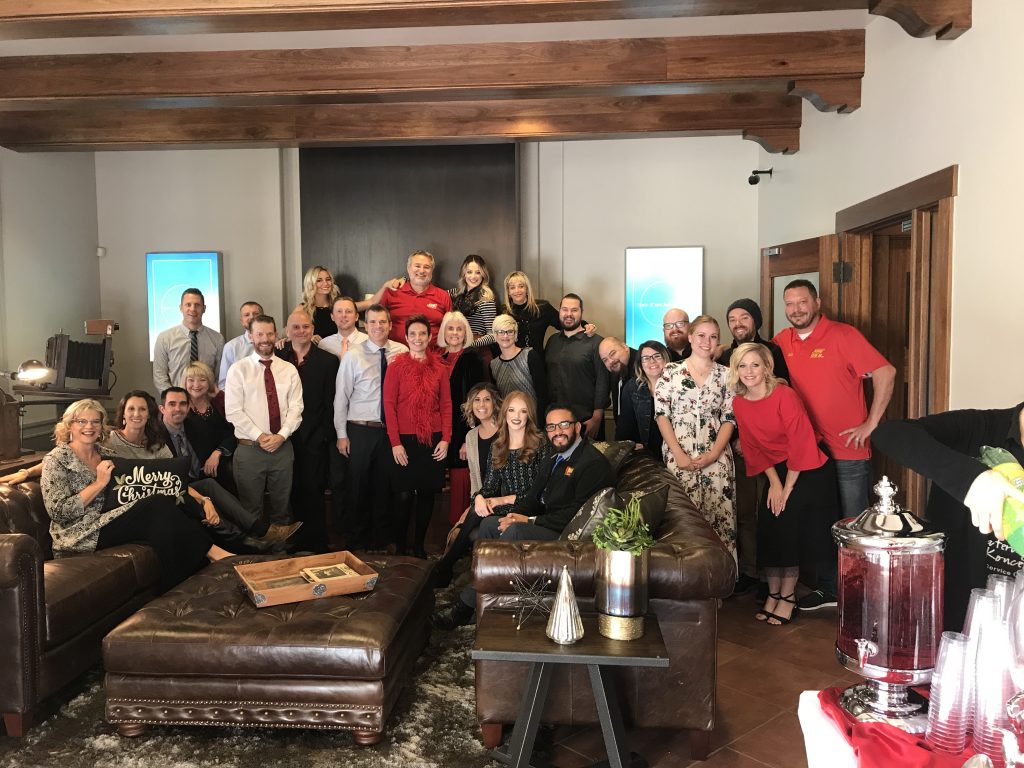 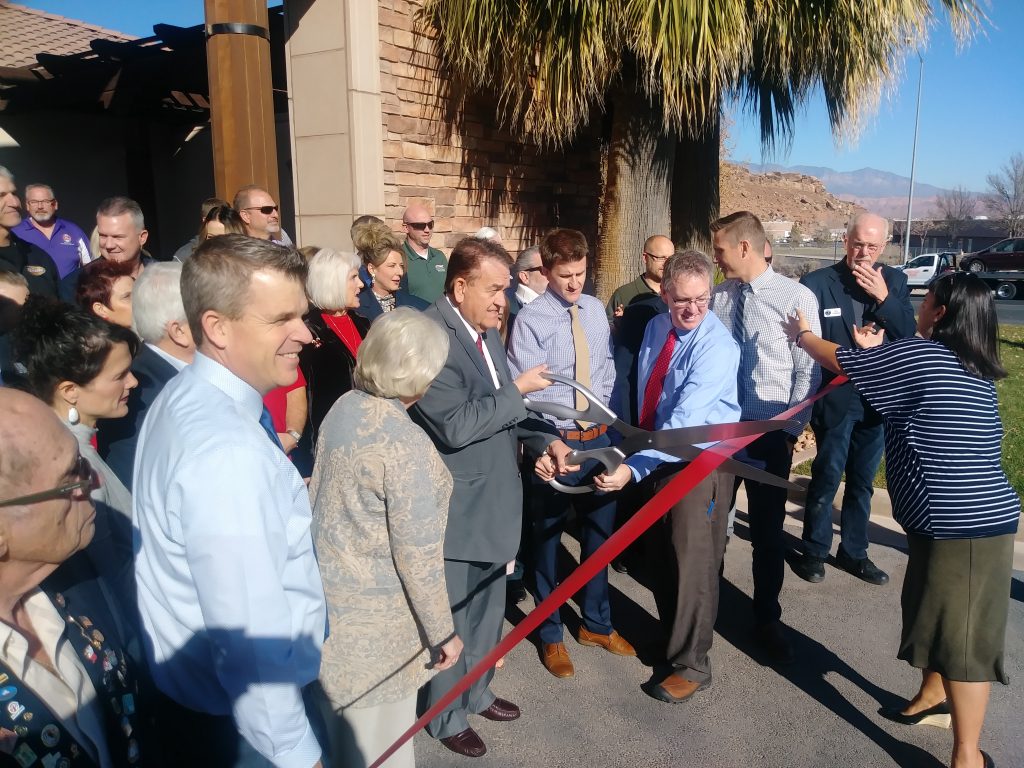