ST. GEORGE – Detectives were called out to North Dixie Drive Saturday night after a woman was struck and killed by a vehicle that left the scene, leaving bystanders to find her body and alert authorities a short time later. Police are asking for the public’s help locating the car and driver.

Upon arrival officers found a woman lying near the roadway on North Dixie Drive just south of the Biolife facility.

“It appears the woman was pushing a cart on the east side of Dixie Drive when she was hit by a vehicle,” Trombley said.

The body of the pedestrian, a woman who appeared to be in her 50s, was located by two bystanders, a witness on scene said, and she appeared to have suffered extensive injuries.

The woman was already dead when responders were alerted to the incident, the witness said.

Detectives discovered evidence that suggests the vehicle sustained front-end damage during the incident, Trombley said, however the car remained operational and was driven from the scene.

A field investigator with the Utah Medical Examiner’s Office was called to the scene, police Sgt. David Williams said, which is standard in any death investigation, adding:

“It is very early in the investigation, and we have also called out our accident reconstruction team as well as our investigation unit.”

Police closed North Dixie Drive between West Sunset Boulevard and West Stardust Drive and later a crew from the St. George City Streets Division was called in to cordon off the area to divert traffic from the scene.

“We need your help,” Trombley said.

Anyone with information that may help police identify and locate the person and the vehicle involved in the hit-and-run and anyone who was in the area at the time is asked to St. George Police  at telephone 435-627-4300.

This report is based on statements from police and other responders and may not contain the full scope of findings. 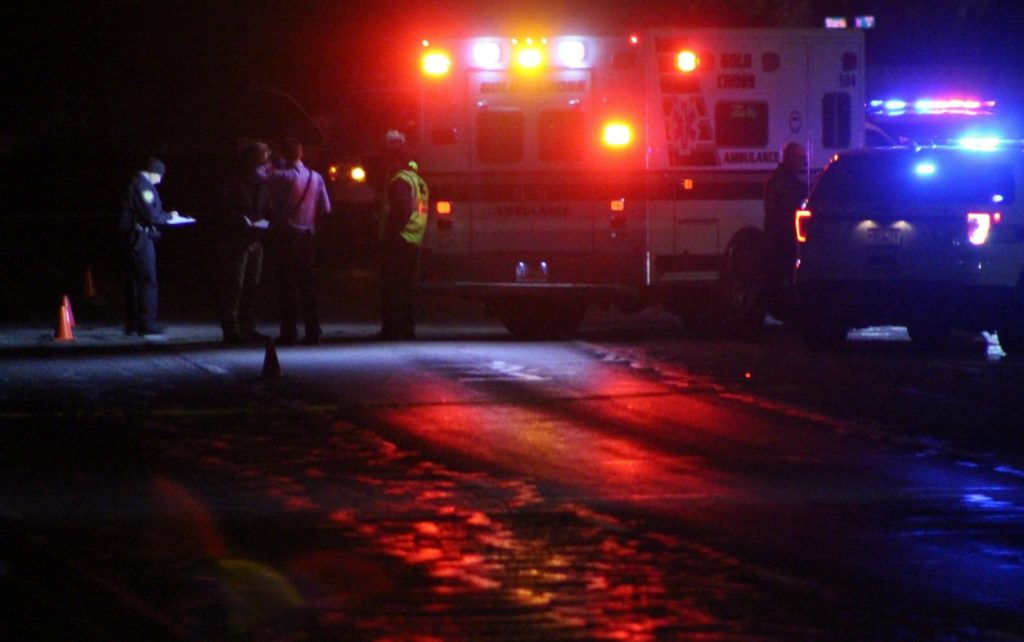 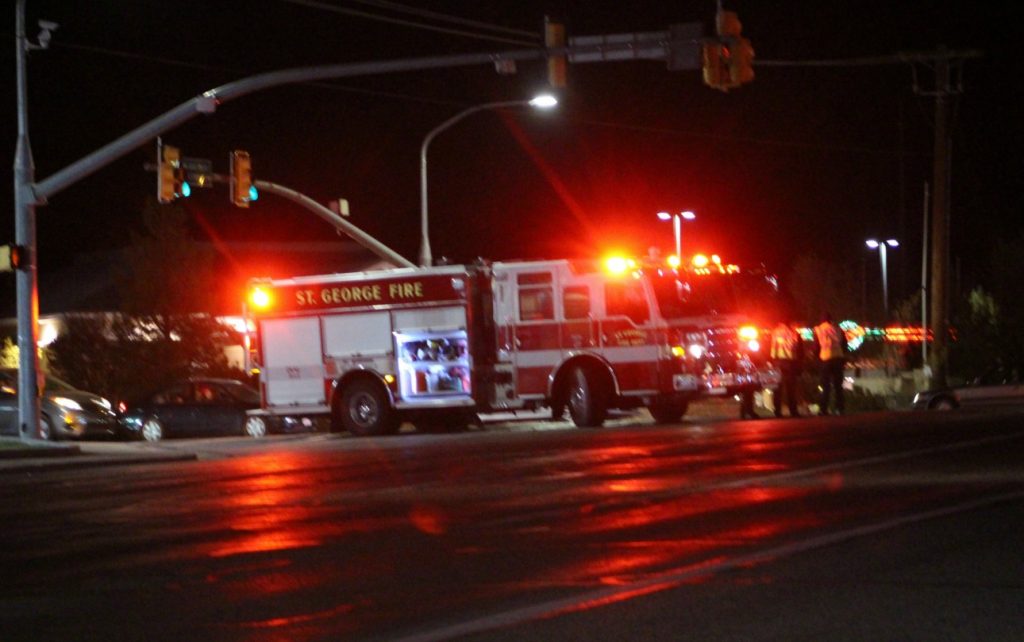 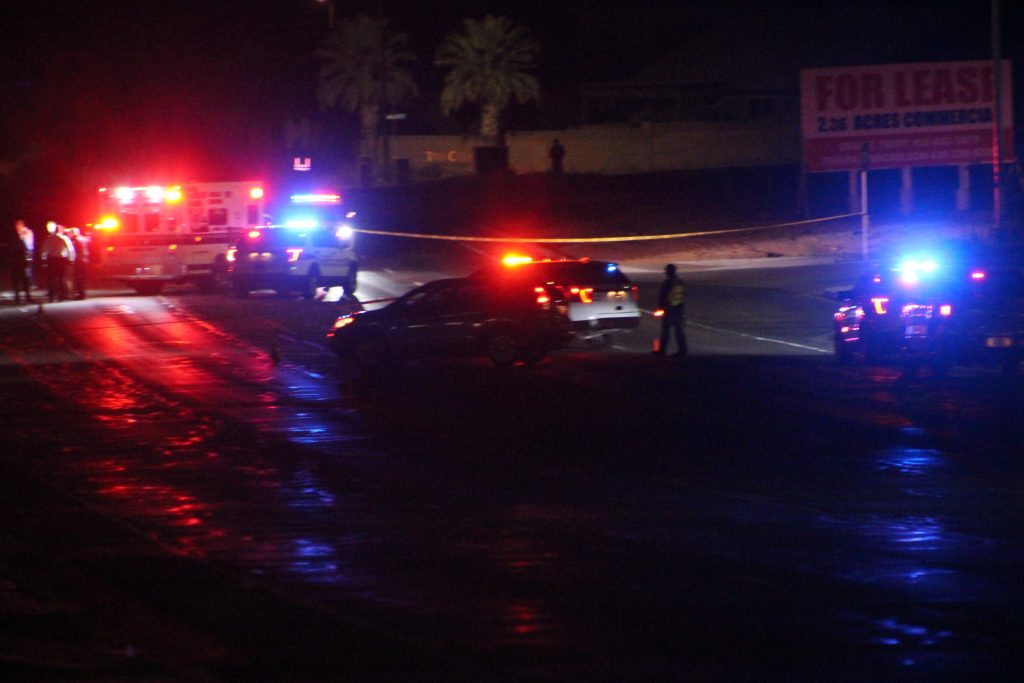