WASHINGTON COUNTY — A reported crash ended in arrest after a driver led authorities on a high-speed pursuit through Washington County on both sides of Interstate 15 Saturday afternoon.

Shortly after 3 p.m. officers and emergency personnel were dispatched to what was initially reported as a possible single-vehicle crash on northbound Interstate 15 at mile marker 36 involving a white Toyota Prius.

Medical personnel arrived and were checking the driver, later identified as Luis Antonio Fraga, of Palmdale, Califorina, for injuries when Fraga got back into his vehicle and drove away, continuing north on the interstate, Washington County Sheriff’s Sgt. Nate Abbott said.

Once officers arrived, they were advised by the medical personnel that the driver showed signs of possible impairment before he drove off, Abbott said, prompting deputies to attempt to locate Fraga.

“Medical even told the deputies that while they were checking the man, he had several items on the roof of his vehicle so when he jumped in his car and took off, those items flew off the roof and scattered, and deputies found the articles along the roadway later,” Abbott said.

The deputies continued north on I-15 and located the Toyota. They attempted to stop the car but the driver failed to pull over and instead cut through the median before turning left into the turnout reserved for emergency vehicles.

Fraga then entered the southbound side of the interstate where he accelerated down the highway at speeds in excess of 105 miles per hour, Abbott said, with officers close behind.

The Toyota then hit spike strips that were deployed by officers at mile marker 17 seconds before, and even as the vehicle’s tires shredded, the car continued south until Fraga, unable to go any further, pulled off of the interstate at mile marker 14.

Fraga was taken into custody without incident.

During a search of Fraga’s car, officers found marijuana and drug paraphernalia inside of the car, Abbott said.

Fraga was later booked into Purgatory Correctional Facility and faces multiple charges, including one third-degree felony count of evading, as well as driving under the influence, reckless driving, drug possession/marijuana and possession of paraphernalia, all class B misdemeanors.

Fraga remains in custody at the time of this report. 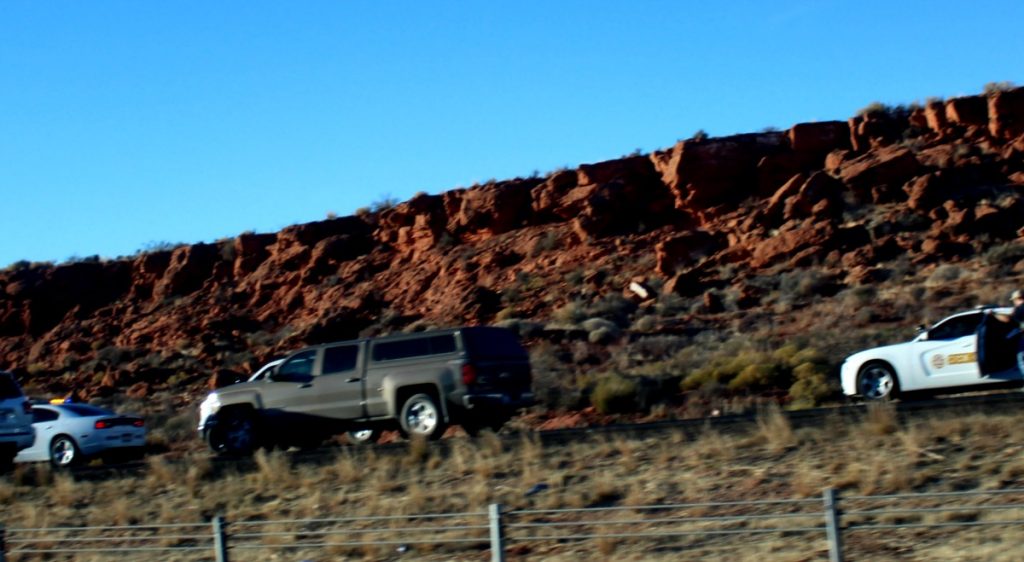 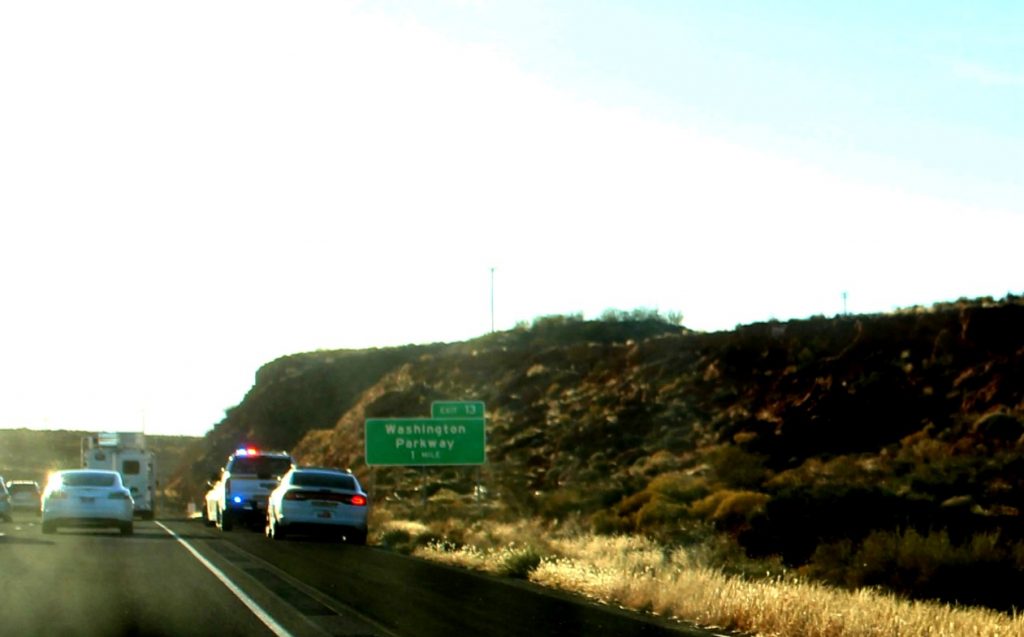 2 pursuits in Parowan catch 2 men wanted out of Colorado