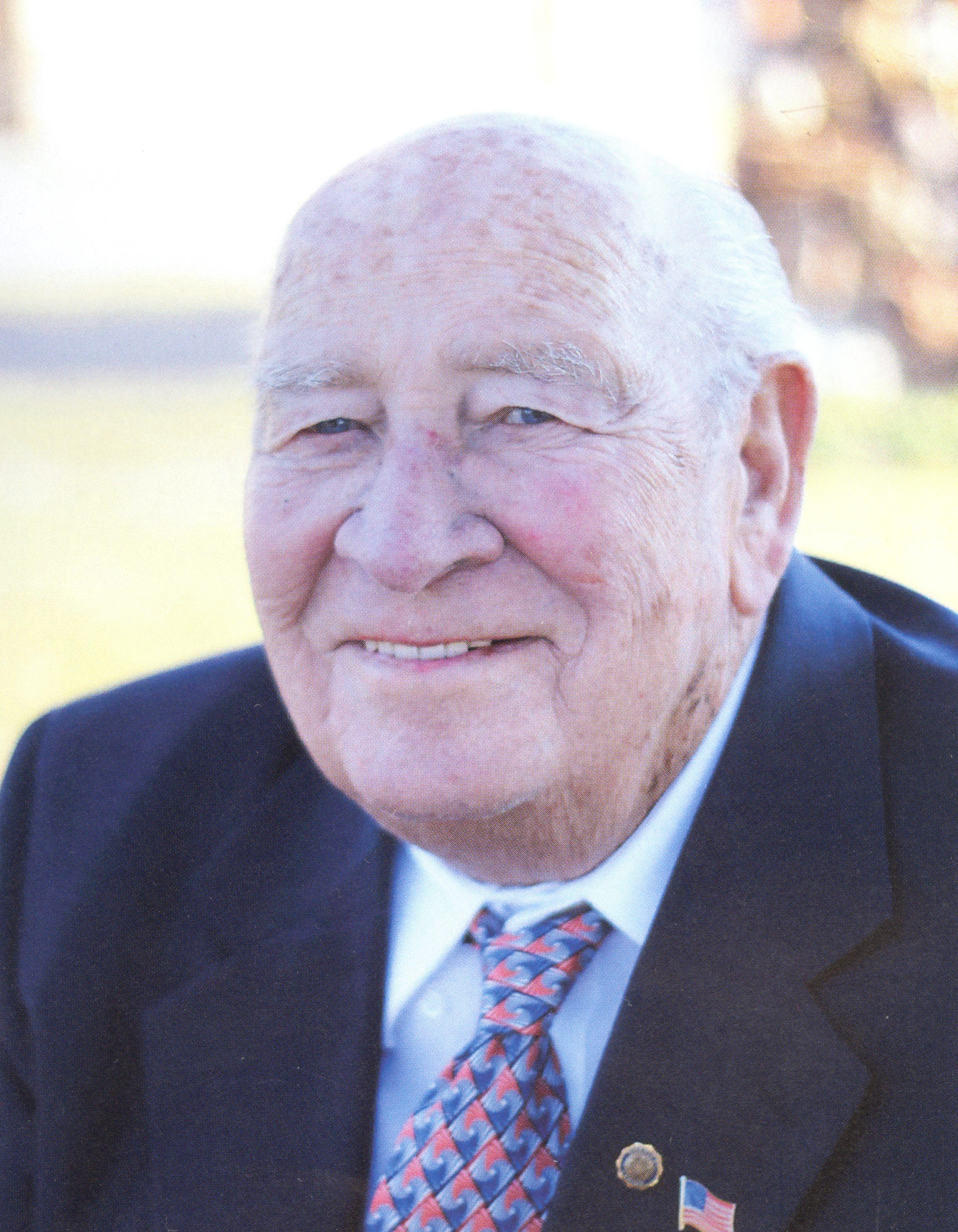 Shortly after Darrel’s birth his mother became ill and the family moved to Washington, Utah. His mother passed away three months later. Darrel grew up in Washington where he was raised by his grandparents, Roy and Nell Pectol.

Darrel’s first job was at 10 where he picked sugar beets in the Washington fields. At 15 he drove for Woodrow Wilson and he worked for Archie Tobler until he joined the Navy in December 1945 serving on the USS Frontier and Repose in Japan and China.

Darrel married LaVerne Snell in April 1949. To this union five children were born. Living in Santa Ana, California, he worked for Mayflower Moving Co. and Anaconda Wire and Cable Co. Darrel moved back to Washington City where he purchased a service station. After three years he moved to Henderson, Nevada, where he worked for Manganese and Stauffer Chemical Co.

When his marriage ended in divorce, he married Margaret (Marge) Beach in Henderson, Nevada, on March 4, 1962. They were sealed in the St. George Temple in 1965. Marge brought six children to the union making a total of 11. 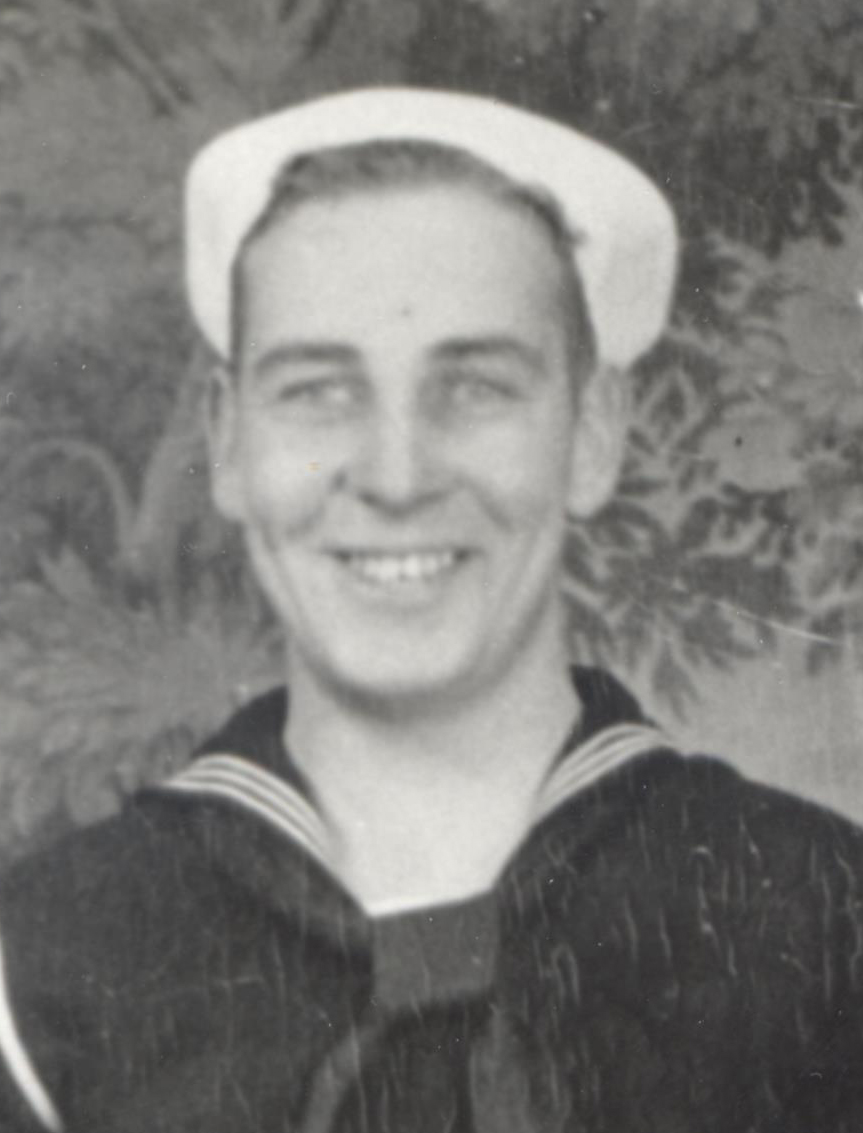 Darrel retired after 22 years at the Nevada Test Site and he and Marge moved to Washington City where they belonged to a travel group, the “Color Country Ramblers,” for many years and kept in touch with their friends even after he became too weak to travel. Darrel was an avid bowler, winning many trophies. He also liked to fish, hunt, golf and dance.

Darrel was a member of The Church of Jesus Christ of Latter-day Saints. He served as a Branch President, Sunday School President, High Priest Group Leader and Stake Missionary. He and Marge served for three years as ordinance workers in the St. George Utah Temple before serving together in the West Virginia Charleston Mission.

The family would like to express our appreciation to Hurricane Health and Rehabilitation, Sun Tree Hospice and Metcalf Mortuary for their gentle care.

Saving is the key: Discover the 'secret sauce' for financial success with 5 tips for effective saving