At 6 a.m., officers responded to a report of a black Mercedes 300 after an individual called the St. George Communications Center to report the theft.

The vehicle’s owner told officers the car was stolen between the hours of 10:30 p.m. and 6 a.m. when he noticed it was no longer parked where he had left it the night before, Washington City Police Department spokesman Ed Kantor, said.

The car was discovered at 7:45 a.m. when an individual out walking in the Warner Valley area came across the vehicle and became suspicious after seeing the condition of the car and where it was located and called police.

Washington County deputies found the vehicle, Kantor said, and contacted Washington City once they realized that the vehicle’s make and model matched the description of the vehicle reported stolen earlier.

Deputies were soon joined by Washington City detectives and while surveying the car, investigators noted that the vehicle’s windows were shattered and other areas of the vehicle were significantly damaged as well.

“The vehicle had extensive damage to the glass, plastic and interior caused by an unknown object that was used to strike or smash the vehicle,” Kantor said.

Investigators found evidence at the scene that was collected for processing, he said, and the investigation is ongoing but police have no suspects at this time.

Authorities are seeking information and have asked for the public’s help. Anyone who may have information about the suspect(s) or crime is asked to call the Washington City Police Department at 435-627-4300 or the department’s detective unit at 435-986-1515.

Kantor went on to say that vehicle safety and security is particularly important with the upcoming holidays and taking simple precautions now can prevent becoming a victim of theft.

The most important step is to lock the vehicle and keep it locked when not in use, he said, and avoid leaving valuables in the car. Installing an alarm system if the vehicle doesn’t already have one also increases security.

“Even though we live in a wonderful community we still need to make sure our cars are locked,” Kantor said. 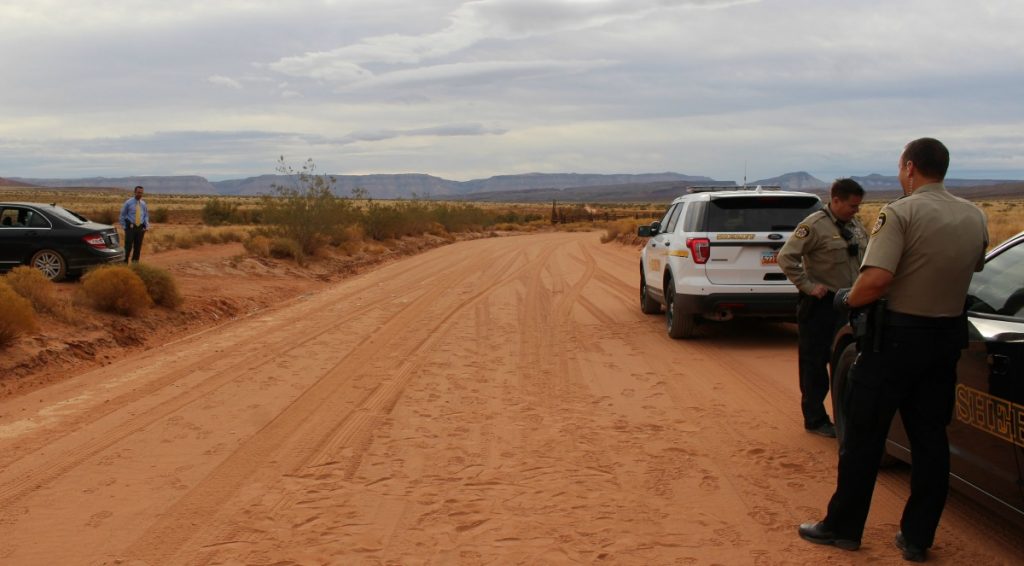 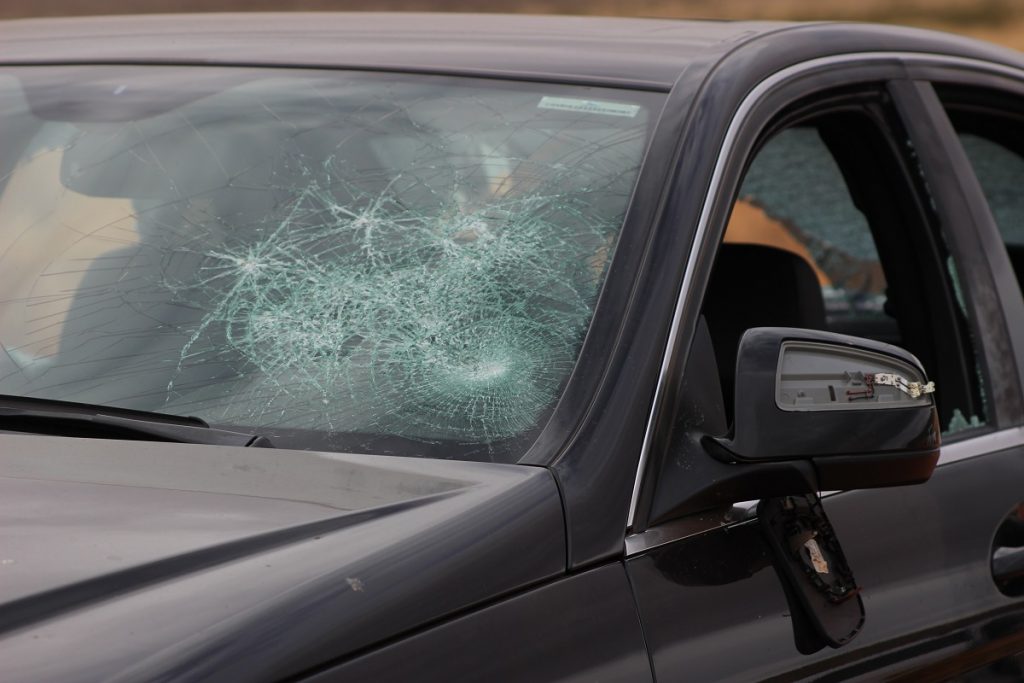 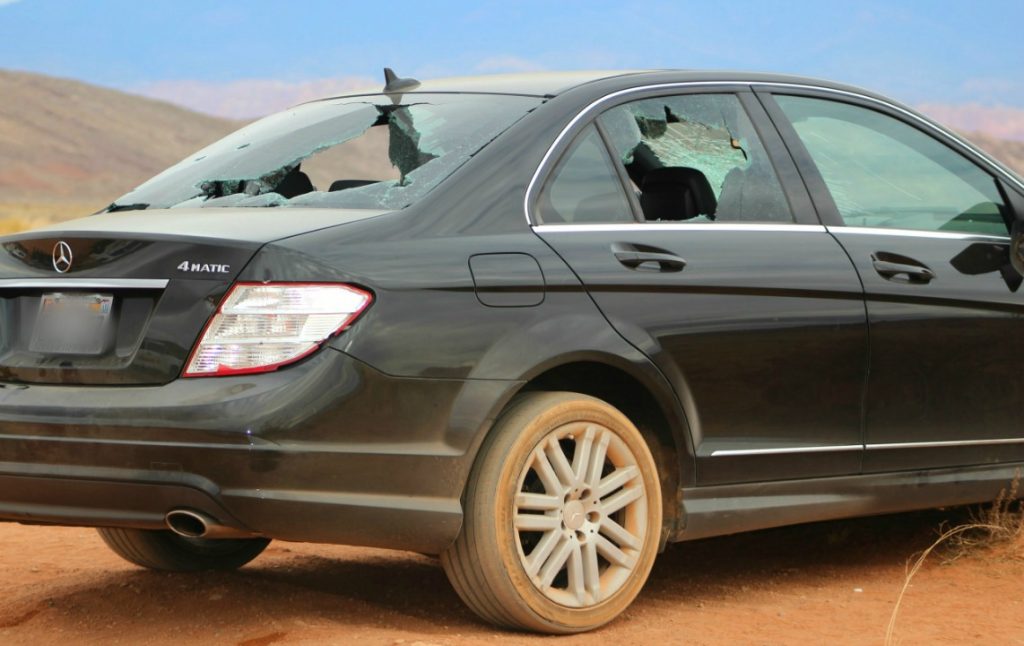 UPDATE: Suspect in custody after alleged car theft, high-speed chase on I-15