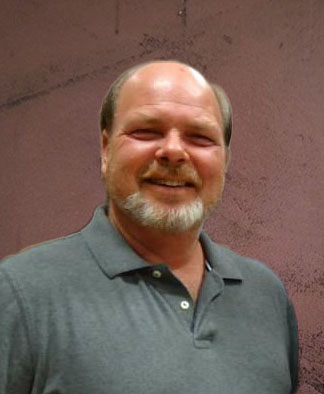 Jim was born and raised in Murray and moved to St. George, Utah, in 1987. Here he met his loving wife, Cindy. They have spent the past 28 years together. They have raised three children: Cory, Kaylee and Caitlyn.

Jim was a drywall contractor and handyman. He particularly liked remodeling jobs. He worked hard, waking up early in the morning and coming home late at night, to make sure his family had a good life. Jim and Cindy would take on large projects to fix up their family home. No project was too big for him, and even if he didn’t know how to do it, he would learn.

Christmas was his favorite holiday. This time of year was filled with making the best homemade candies, decorating the house, listening to and singing Christmas songs and spending time with his family.

Jim loved talking to people. He loved to tell stories of his family and life, often adding a few funny jokes that would make his children roll their eyes.

Spending time outside was one of his favorite pastimes. Going out on dirt roads to go fishing and spotlighting with his wife was a frequent weekend activity.

He was an amazing father and loved his children more than anything in the world. He was so proud of who they have become and everything they have accomplished.

He was the best dad and husband anyone could have asked for. He was taken too soon, but his spirit will always be watching over and guiding his family.

We would like to thank our family, friends, and loved ones who have supported us through this difficult time.

In lieu of flowers, a donation account has been set up at State Bank of Southern Utah.

Arrangements are made under the direction of Spilsbury Mortuary, 110 S. Bluff St., St. George, Utah, 435-673-2454. Friends and family are invited to sign Jim’s online guest book at www.spilsburymotuary.com.