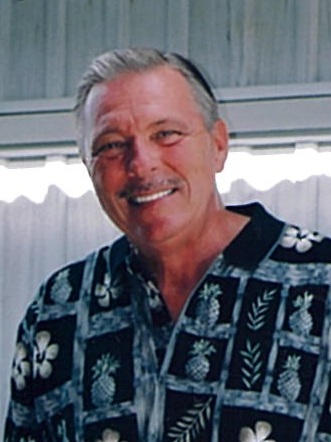 Frank grew up in Ogden and Glendale, Utah. He loved living in Glenda with his grandmother and his Aunt Verla and he loved his Brinkerhoff Uncles. He herded sheep, broke horses and loved guns and shooting. Frank served in the Army Military Police as a dog handler. He worked for the Los Angeles Police Department for 27 years, retiring as Lieutenant of Police. Frank earned his Master’s Degree in Administration.

Frank married Barbara Gubler while in the service; together they had 3 children; Kelly, John and Timothy. They later divorced.

Frank later married Cherie Smith and resided in Ivins, Utah. Six years ago, they moved to St. George, where two months ago Frank was living in a care center, where he passed away.

We are grateful to all the many friends, family, caregivers, Encompass hospice , Morningside 7th Ward, and the Meadows for their loving care.