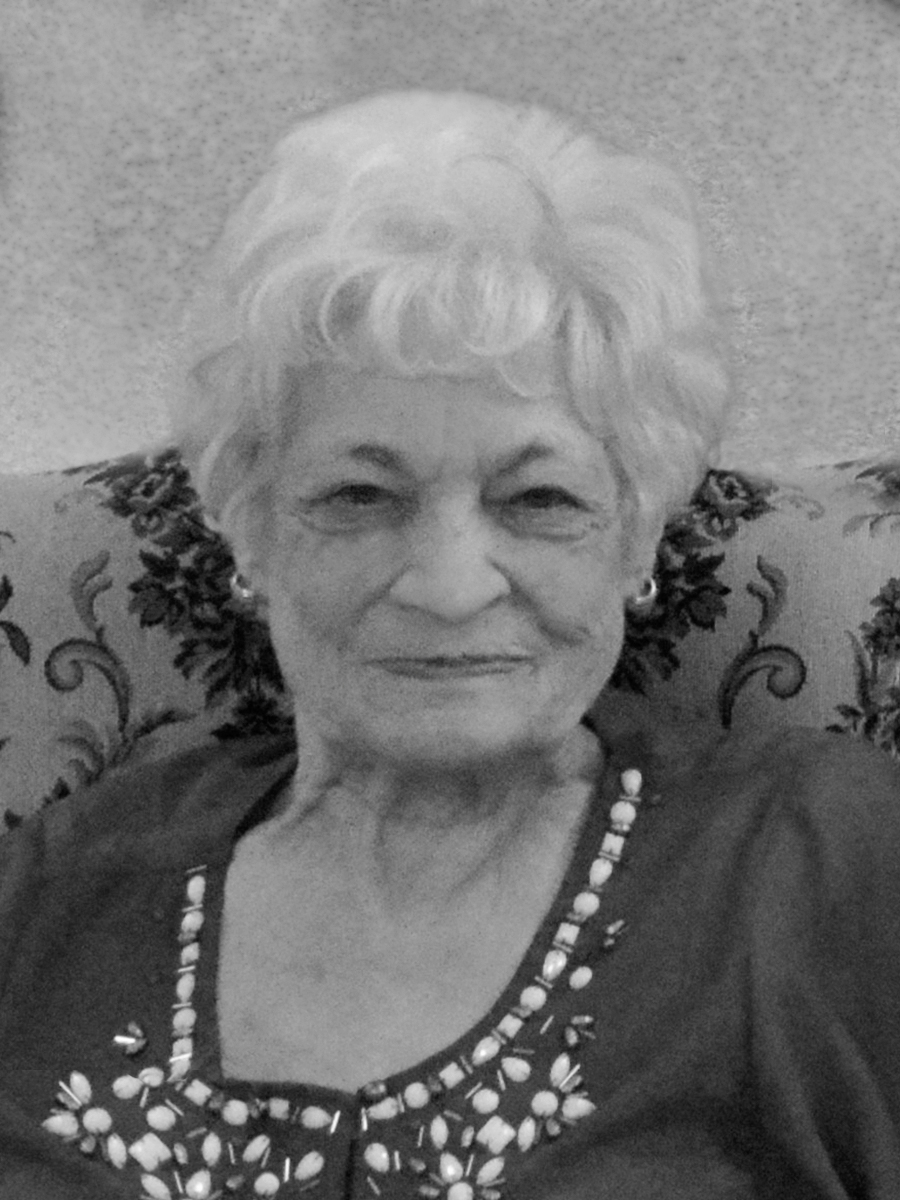 Donna Lea East McRae returned to her loving Heavenly Father on Thursday, Nov. 9, 2017, in Beaverton, Oregon. She was born at home in Pomerene, Arizona, on June 25, 1937, to Wallace Nathaniel and Frances Rachel Scott East, Donna was the youngest of nine children.

Donna grew up and graduated from high school in Pomerene, lettering as an alto clarinetist and volleyball player. Donna married her sweetheart, Don J. McRae, on June 15, 1955, in the Mesa, Arizona temple of The Church of Jesus Christ of Latter-day Saints.

They lived in Arizona and Colorado as Don completed his teaching credentials in math and science. The family then moved to California. In Palo Alto, Donna served in the Primary and Relief Society presidencies in Palo Alto Second Ward and worked in a nursing facility. Shortly after this, she opened her own daycare. In 1966, Don and Donna moved to Hyrum, Utah. Donna worked at Bourns, Smith’s, and Miller’s during their time in Cache Valley—on top of serving as a wonderful mother to seven children.

Following many happy years in Hyrum, Don and Donna sought the warm weather of Hurricane, Utah, where they lived until Don passed away in 2015. Donna then lived with her son Rodney (Deanna) in Beaverton, Oregon, where she enjoyed spending time with just a few of her many grandchildren.

Besides being a hard worker, Donna was a skilled quilter, seamstress and homemaker. She could maintain a home, manage a farm, milk a cow, change spark plugs, butcher turkeys and nurture any houseplant back from the brink of death. She also had a love for animals and was able to nurse many that were sick.

Donna was an avid sports fan. She had a wicked spike in volleyball and hit a softball hard enough to walk the bases for a home run. She and her husband loved watching the BYU Cougars and the Jazz play.

She loved musicals and rodeos. Donna also enjoyed playing the piano and singing in choirs. She served as the chorister for more than 45 years in 5 different wards.

Donna’s greatest love was her family and family history. There is no doubt she will have many to greet her who she has found through her research. Her favorite part was collecting the pictures and stories. She instilled this love in her children and grandchildren.

Donna and Don have 39 grandchildren and 19 great grandchildren, with one on the way. Donna was able to celebrate her 80th birthday this summer.