Gibberish? Not in the slightest. That is Ethan Excell, describing the computer he built and was utilizing in this year’s Southern Utah Code Camp.

It was the end-stretch of 24 hours of little or no sleep, hard work – and fun – Saturday morning for participants of this year’s event, held at Dixie State University. The goal was to build something meaningful on a computer in a 24-hour timeframe. Teams competed for the votes of judges, who were milling around the Gardner Student Center Ballroom Saturday morning evaluating each project.

Excell was part of a team consisting of himself, Lauren Gardner, Katerina Excell and Nicolas Gardner. The Gardners attend Success Academy and the Excells are part of Utah Online Schools.

The project they chose was to design a “visual novel,” a story with graphics that the reader can control by making choices within the novel. One story can have several endings depending on the choices that the reader makes.

Katerina Excell was the artist, drawing all the pictures that were used in the creation of the novel.

“It was soul-sucking,” Katerina Excell said of the experience of drawing all the illustrations for the novel.

Lauren Gardner stood up for her friend.

“She had a lot of art to do in a very short amount of time. … We both squeezed three-hour naps in, but the rest of the time it was go, go, go, go.”

“It’s like a book, only the characters and the settings are on the screen,” Lauren Gardner said. “So there is going to be a little bit of the same mental visualization you have to use when reading a regular novel. … So it’s more like a game, but it’s also a book.”

Lauren Gardner has been coming to Code Camp for a number of years.

“I don’t know if it’s like the competitive atmosphere but where you can also collaborate with everybody else, and there’s just so many different projects,” she said. “You can see pretty much of anything when you come to code camp.”

Where the students said they want to be in 10-15 years varied.

Only Ethan Excell said he wants to have a career in computers.

“I want to be a game developer,” he said. “Pretty much my entire life has been spent around games, it’s just something that I could totally see myself doing.”

Nicolas Gardner has a different career path he wants to follow.

“Music,”  he said. “I know it’s completely unrelated to this, but I really enjoy doing music and I kind of want to produce music.”

Katerina Excell said she wants to be a marine biologist, but she’s going to have to leave Utah to do so.

The teens had been at the event, held at the Gardner Student Center Ballroom at Dixie State, since 8 a.m. Friday. Free food and loads of beverages kept them going throughout the day and night.

One of the younger teams involved in Code Camp 2017 comprised 12-year old Lava Intermediate School students Porter Dover, McKenzie Copeland and Chloe Byrd along with one of their friends. The students built a webpage.

“It’s a webpage designed to make everyone, and I mean everyone, laugh,” Dover said.

A compilation of videos followed, divided by category. Dover also said the group designed and built an FTP server to upload the files to the webpage server.

When asked what they want to do in the future, the responses of the Lava Intermediate team of students were pretty uniform.

“I want to get my master’s degree,” Copeland said. “I want to get my own business in computer programming and have a whole group of people making games, websites and a bunch of different programs that would make a difference.”

Dover also said he’d be in school in 10 years.

“I see myself in college, trying to get a better degree or a master’s. In computer programming, such as website programming, probably the game industry, I could probably be a game developer,” Dover said, “and I’d like to be a website builder, too.”

The students agreed that the weekend was a success.

“We drank a lot of Mountain Dew,” Dover said. “That was probably my favorite. And we got to stay up all night.”

Copeland chimed in: “There was a lot of free food, and we got to skip school, so that was probably the best.” 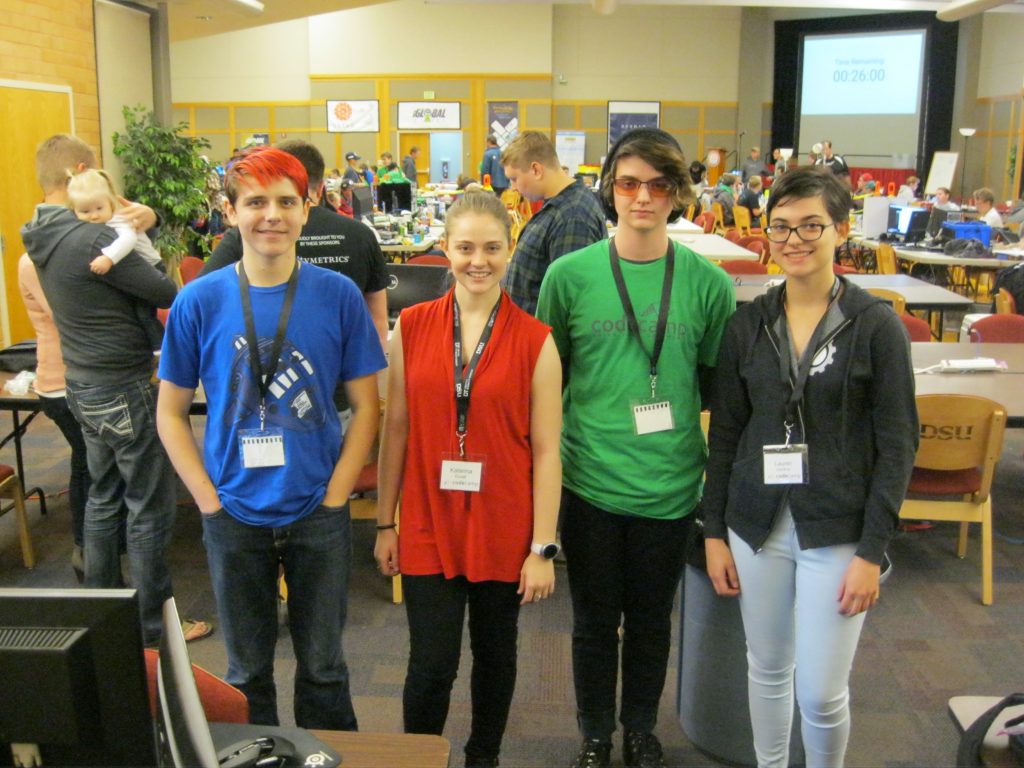 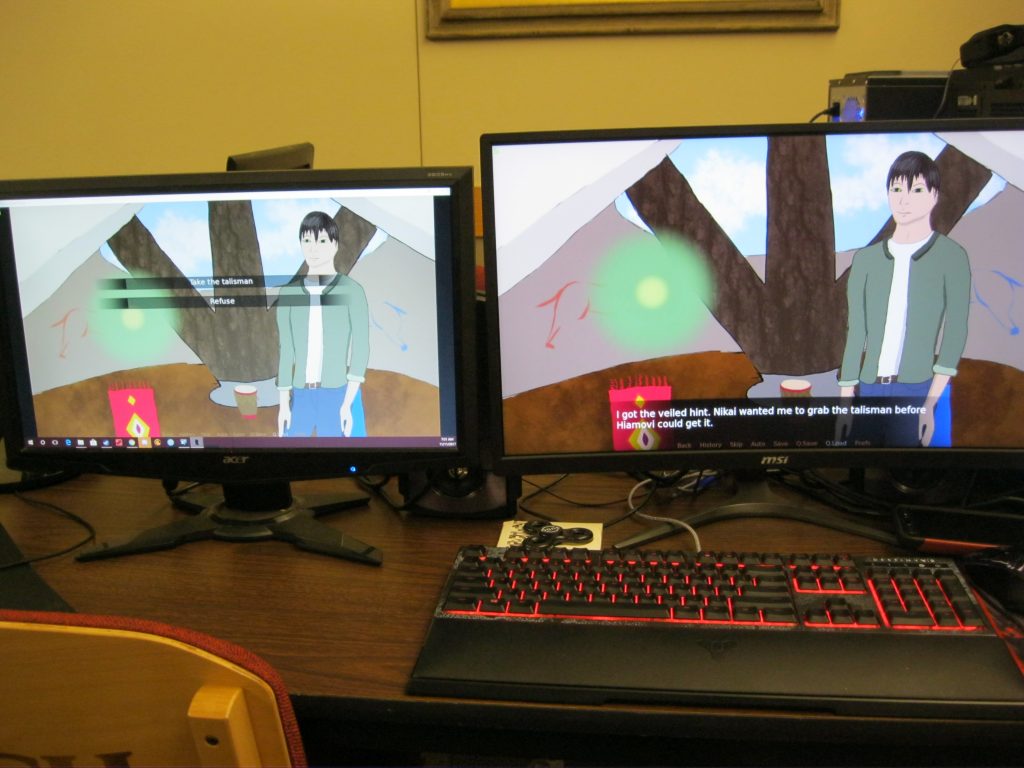 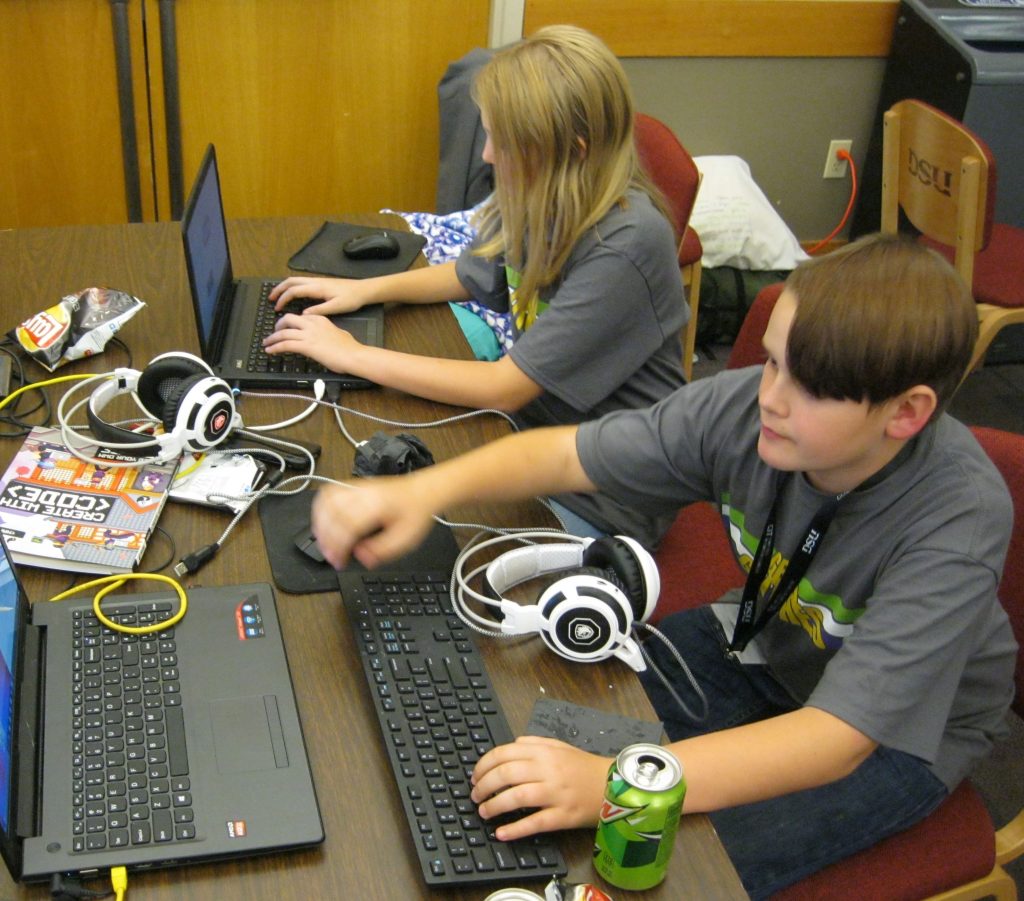 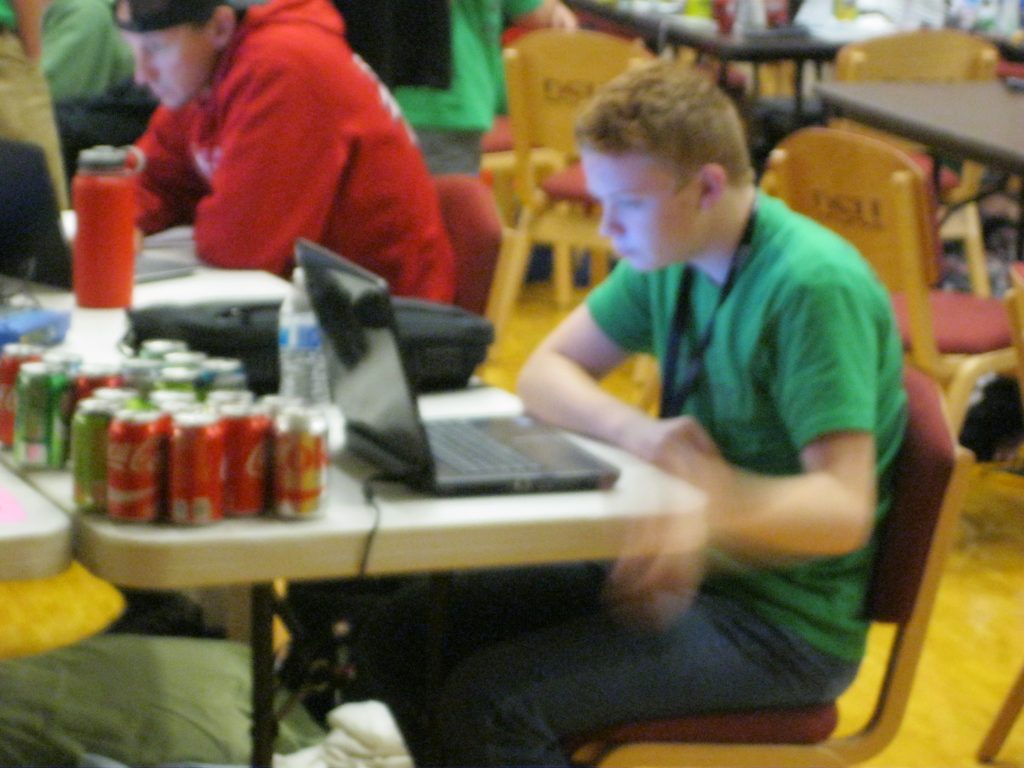 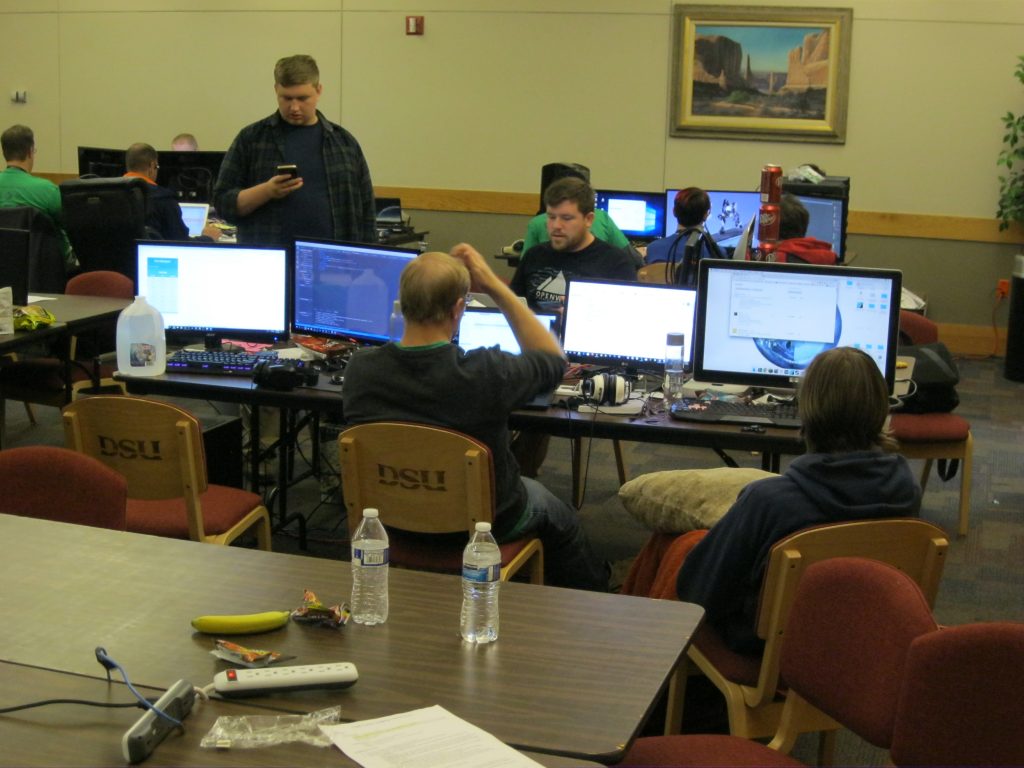 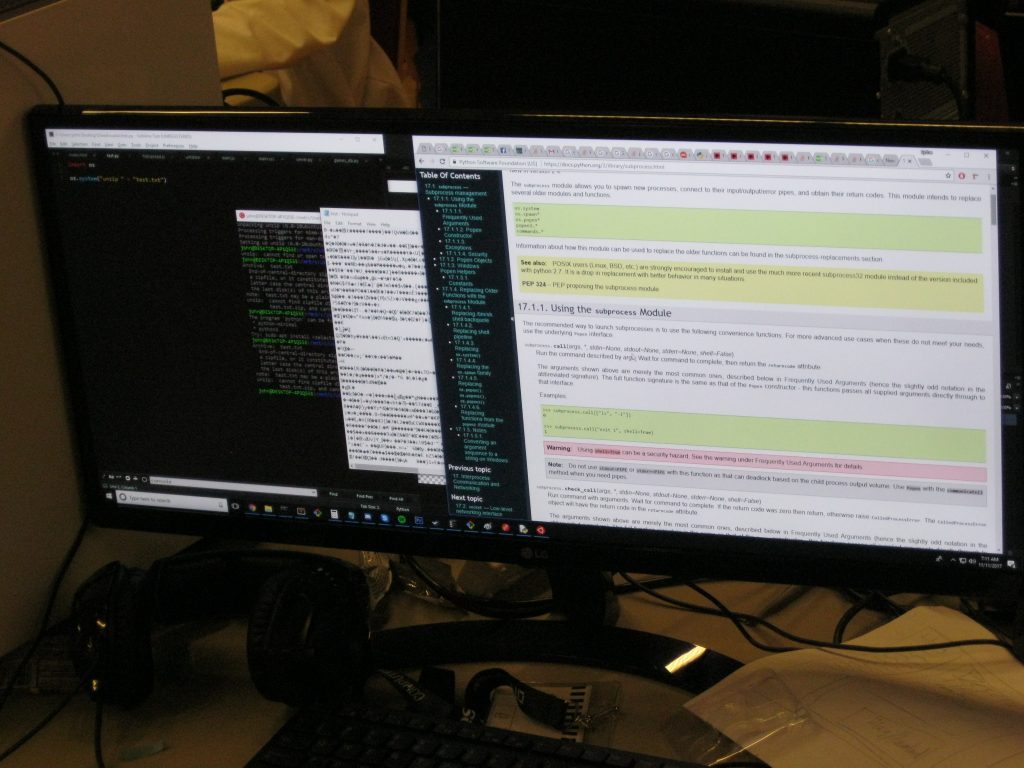 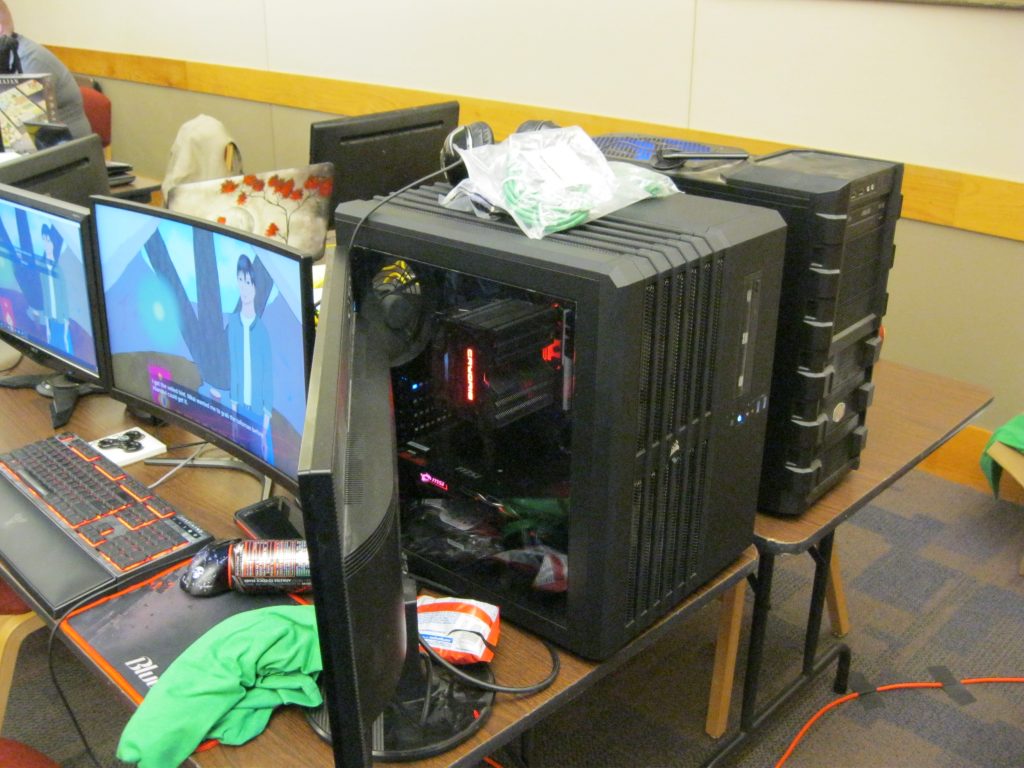 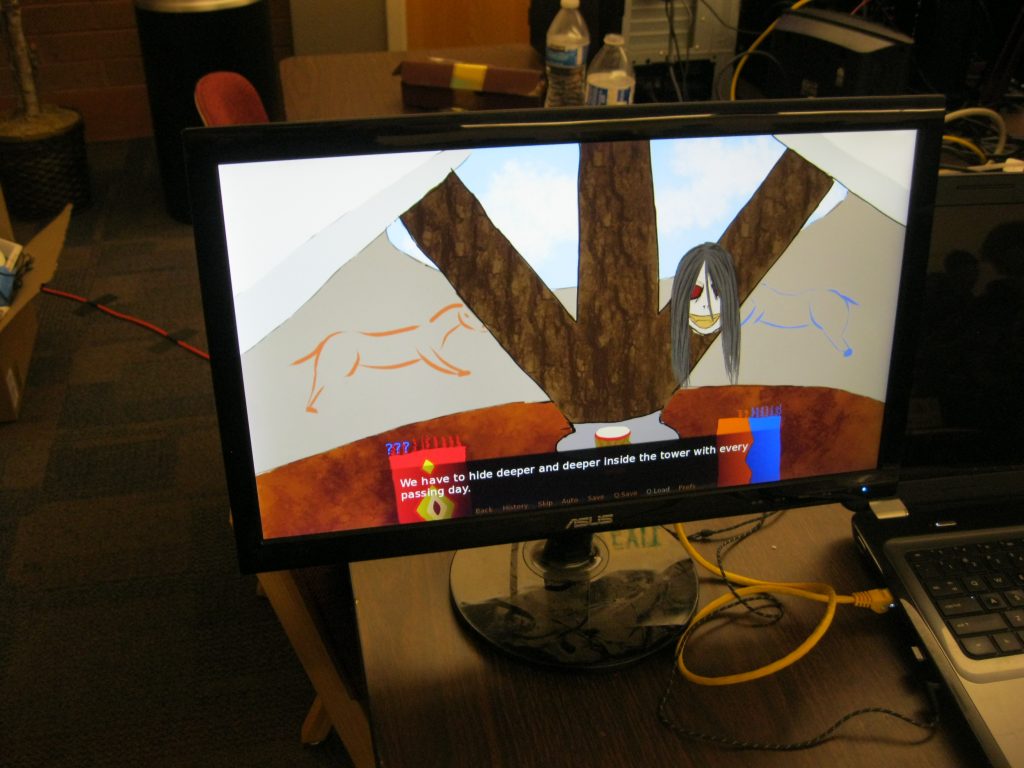