ST. GEORGE – It was National Letter of Intent signing day for spring sports athletes and several local stars put pen to paper to declare their intentions for playing college sports.

Austin Deming, who has starred for three years for the Snow Canyon Warriors as a shortstop and hot hitter, headlines the group of signees. Deming signed to play for Brigham Young University and former southern Utahn Mike Littlewood.

As a junior last season, Deming led Snow Canyon all the way to the 3A state championship game.

Last season, Eichelberger was among the top pitchers in Region 9, recording seven wins and 60 strikeouts for the Warriors. He pitched 57 1/3 innings for coach Reed Secrist, compiling a 3-1 strikeout-to-walk ratio along the way and had an earned run average of 3.30.

Two other Warriors signed NLI’s on Wednesday. Tristan Gardner, who was recently crowned as the 4A individual state golf champion, will continue his career at Dixie State University, and Lexi Hamel, who was second in the individual race for the 3A state championship last spring, will swing her clubs for Southern Utah University next year.

Cedar’s Dream Weaver has starred on the high school’s softball team for a couple of years and next season will stay in town to play softball for Southern Utah University. Weaver batted an amazing .667 last season for the Lady Reds and will be the MVP favorite heading into this spring for Cedar High.

Cedar track star Hannah Sobel, who finished third in the 100-meter hurdles at the 2017 state championships at BYU in May, inked with Utah Valley University.

Sydney McArthur, the star shortstop for Pine View’s softball team, has also inked a scholarship and will play for  McCook Community College in Nebraska. 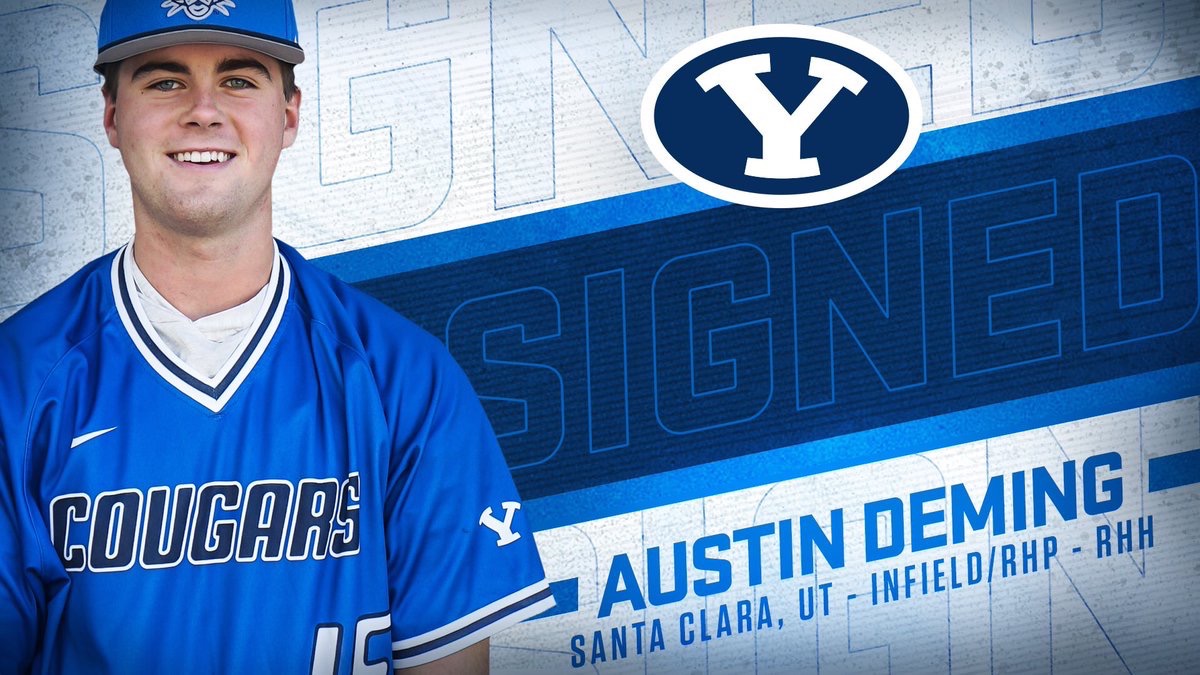 'Everything she does is full of passion'; Desert Hills High School dancer earns national award

How to bring birds to your garden with plants