ST. GEORGE — Tanner Holt told his mom he was starving when he returned home from school every day – he had been giving his lunch to another student who had nothing to eat. From that day forward, the young boy brought two lunches to school, a gesture that would fuel a program that now feeds more than 600 children attending school in Washington County.

Tan’s Treats is a local nonprofit organization that packs a weekend bag of food consisting of three meals and one snack for both Saturday and Sunday. The organization delivers the bags to schools where staff give them to children who have opted into the program.

The story of Tan’s Treats began years earlier when Tanner Holt, an elementary school student, gave his lunch to another student who arrived in the cafeteria with nothing to eat. Once his mother, Diane Holt, learned of this, she started making two lunches for her son to take to school, which she continued to do throughout the school year.

Years later, 23-year-old Tanner Holt died in a tragic accident, and his grief-stricken mother decided to honor her son’s life by giving, she said. She started by purchasing clothing to be donated to people in need.

Over time, the family became involved in providing food and meals to families, which developed into an operation that now provides thousands of meals to children each month who may otherwise go without.

The family-run nonprofit organization, staffed by volunteers and led by one very remarkable family, made a presentation at the Washington County Republican Women’s luncheon Thursday at Best Western Abby Inn where the group addressed the topic of child hunger.

With the help of the organization’s sponsors, Tan’s Treats donates over 20,000 meals every month in Washington County, meals that help children obtain the nutrition they need during the weekend when school lunch programs are not available, allowing the kids to arrive at school ready to learn and develop properly.

The operation grew and was eventually moved to a larger facility on Riverside Drive, which allowed enough room to house and bag the food before it’s loaded into a trailer and delivered to the school every Friday and given to the children before they leave for the weekend.

There is an air of excitement the day of delivery, particularly for the students receiving the weekend food bag, program staff said.

“They get excited when that Friday comes because they know that bag is going to come so they won’t be hungry, and their learning isn’t impacted because it’s one less thing they have to worry about,” elementary teacher Emily Neumann said.

Tasha Holt said many children are eager for the deliveries, explaining how one child checked with the school’s front desk numerous times before they showed up, asking if the food bags have arrived yet and telling office staff he wants to make sure his food isn’t given away.

“We are looking at the bigger picture, and there are still so many children out there that we’d like to help,” Nicole Goulding said. “We rely on the community for support, and there are so many amazing people that make this possible.”

St. George Mayor Jon Pike attended the event and said he was impressed with the scope of the operation, adding that the program provides a remarkable service to the community.

“This is a very powerful program, and what an incredible thing to do as a family, feeding over 600 children – that’s incredible,” Pike said.

“It’s a need,” he said, “it’s there and it’s right in our neighborhood, and these are our children.”

The weekend bags provide meals for 615 students attending four Washington County schools – in a district with 25 schools and more than 30,000 students enrolled. More than 12,000 of those students qualify for free or reduced-price meals, representing more than a third of students, Steve Dunham, communications director for the Washington County School District, said.

“More than one-third is huge and just shows that we have a significant need for organizations like Tan’s Treats and all that they do here in the community,” Dunham said.

Moreover, during the 2016-2017 school year, more than 1,100 homeless families had a child attending a Washington County school, and 44 percent of all students in the district qualify for free or reduced lunches.

“Statistically speaking, I think it’s 1 in 5 kids in the state of Utah deal with hunger on a consistent basis,” Jay Porter, Title I coordinator for an elementary school in the Washington County School District, said.

Items needed consists of nonperishable, easy-to-open packaging that is individually wrapped and easy enough for kids to make themselves, including instant oatmeal packets, fruit cups, cans of Vienna sausage or tuna and ramen noodles, to name a few.

The program also provides family meal bags that include children’s meals as well as items to be prepared for the family during school breaks, such as Christmas or spring vacations.

The Washington County Republican Women organization has been active in local politics and community service for more than 50 years. Its purpose is to promote an informed public through political education and activities, including a monthly meeting with guest speakers. Thursday’s luncheon also included a check presentation in the amount of $1,000 by organization president Lesa Spendlove Sandberg to Dixie State University for the “Embracing our Heroes Scholarship.”

The organization is active in campaigns for Republican candidates and works to promote the Republican Party’s principles. Any Republican woman 18 years or older may join. Men are welcome to join as associate members. More information is available at www.washingtoncountyrepublicanwomen.com.

Update: Virgin River Productions created the video shown at the top of this report, as well as the images that were retrieved from the video and used for the story. 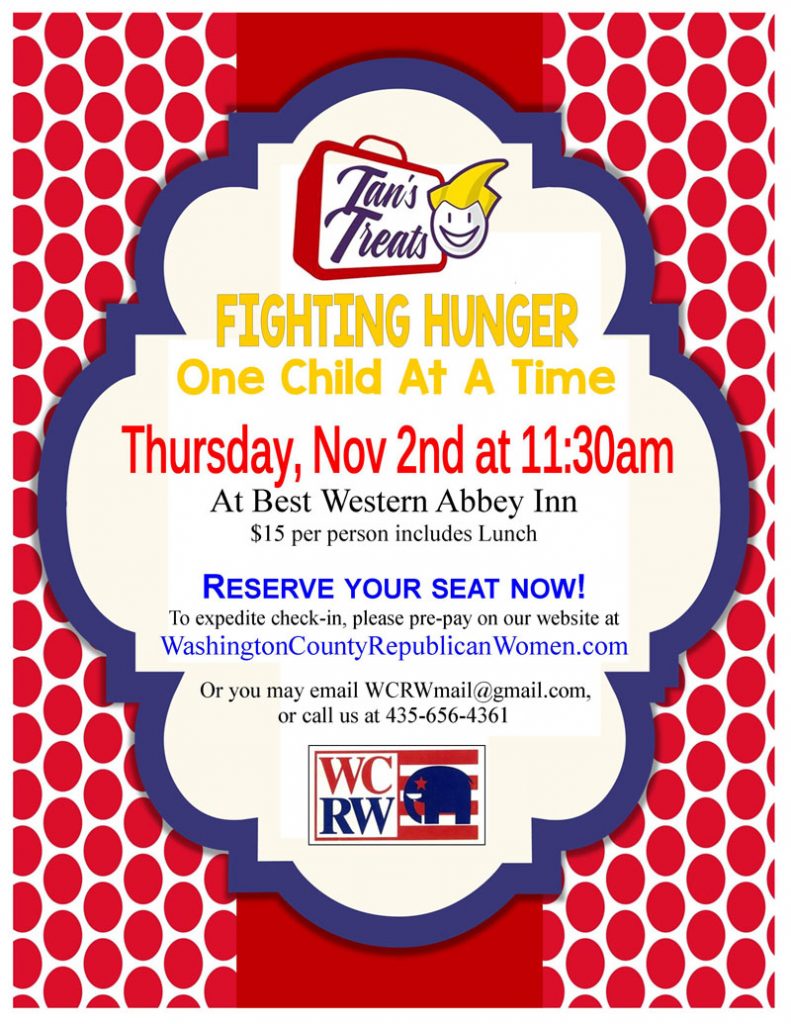 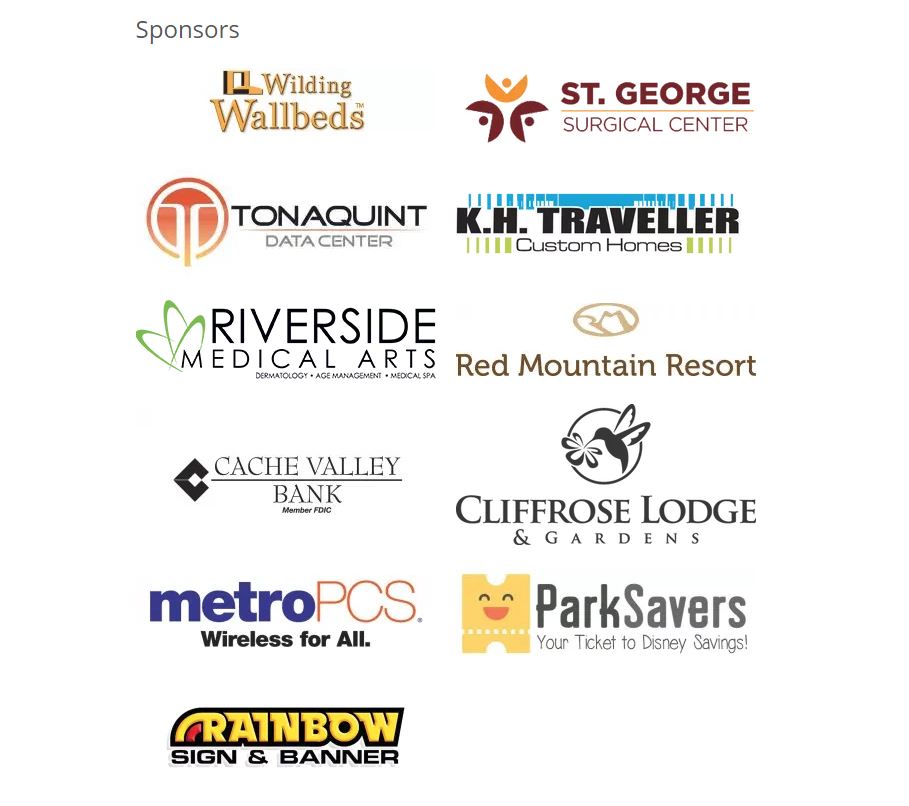 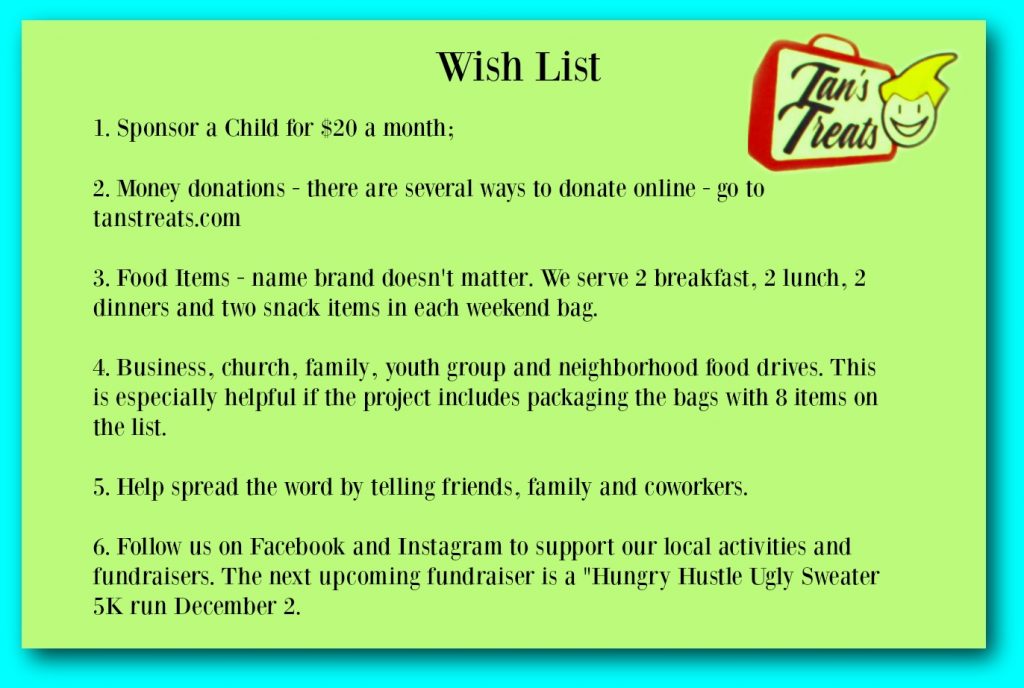 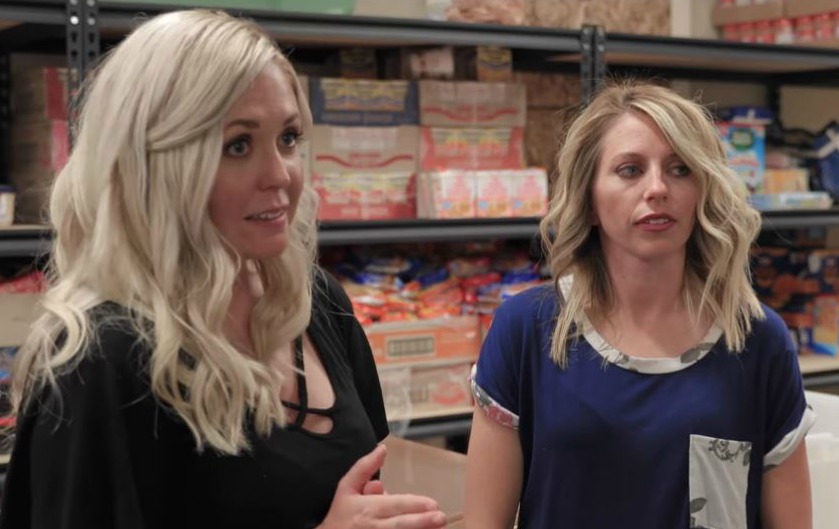 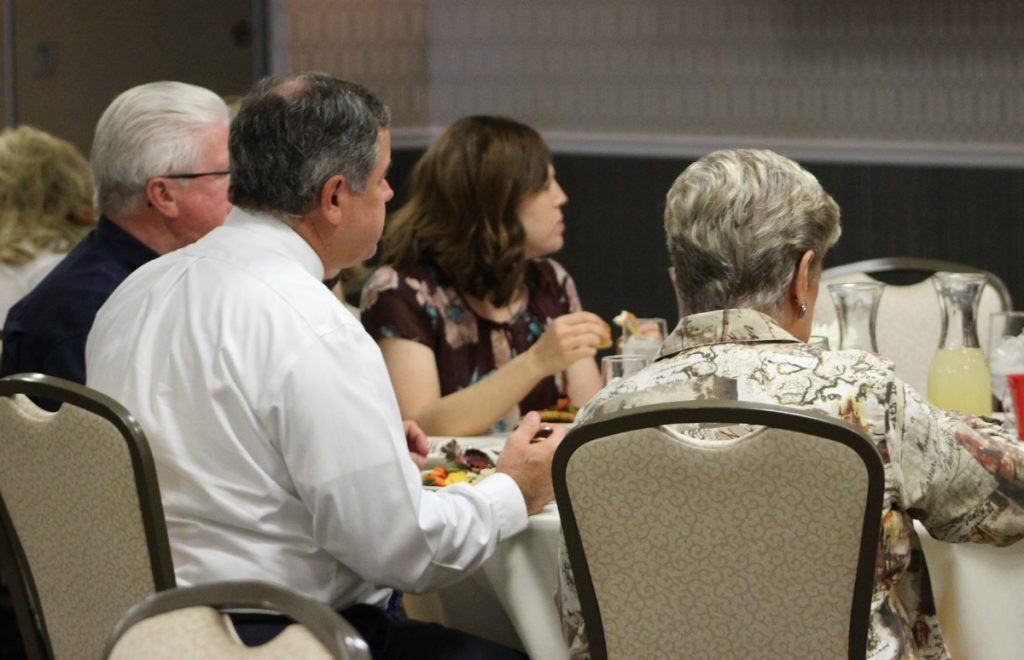 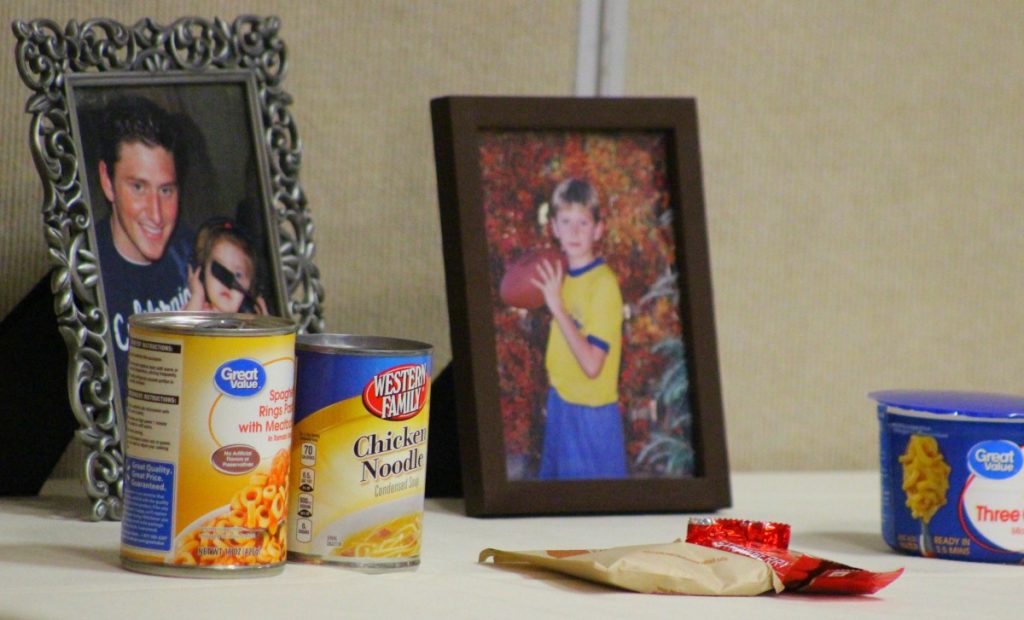 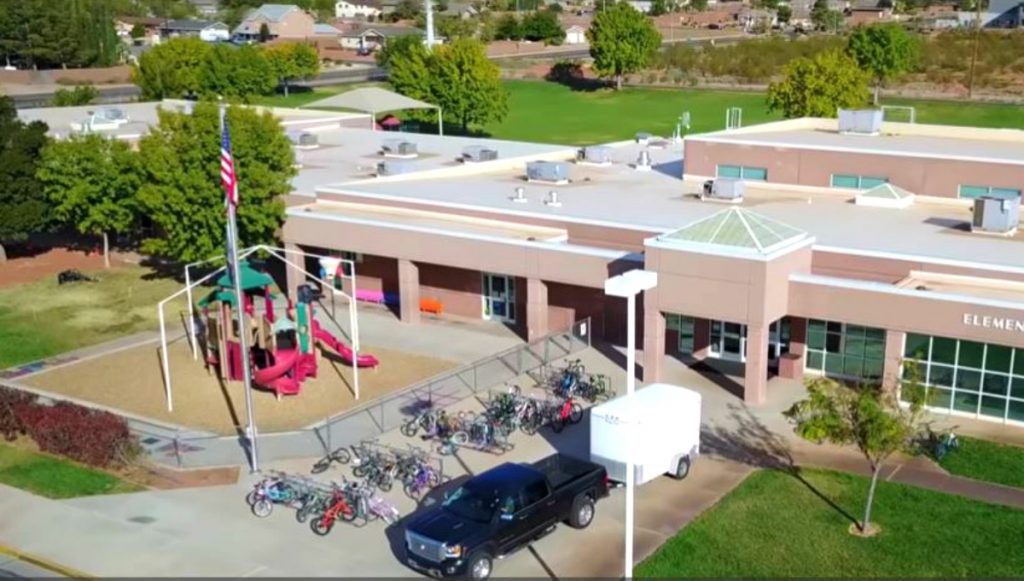 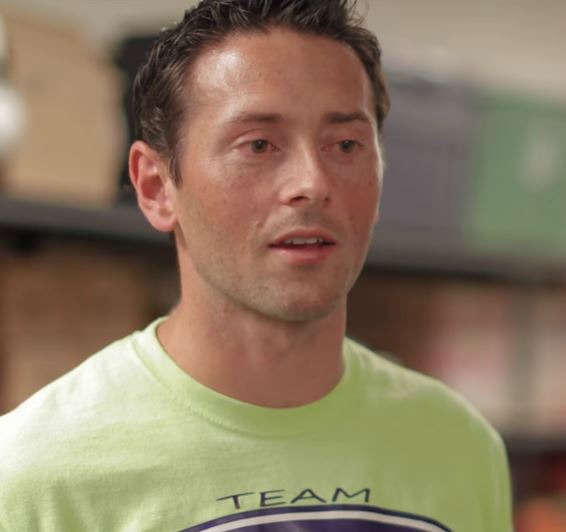 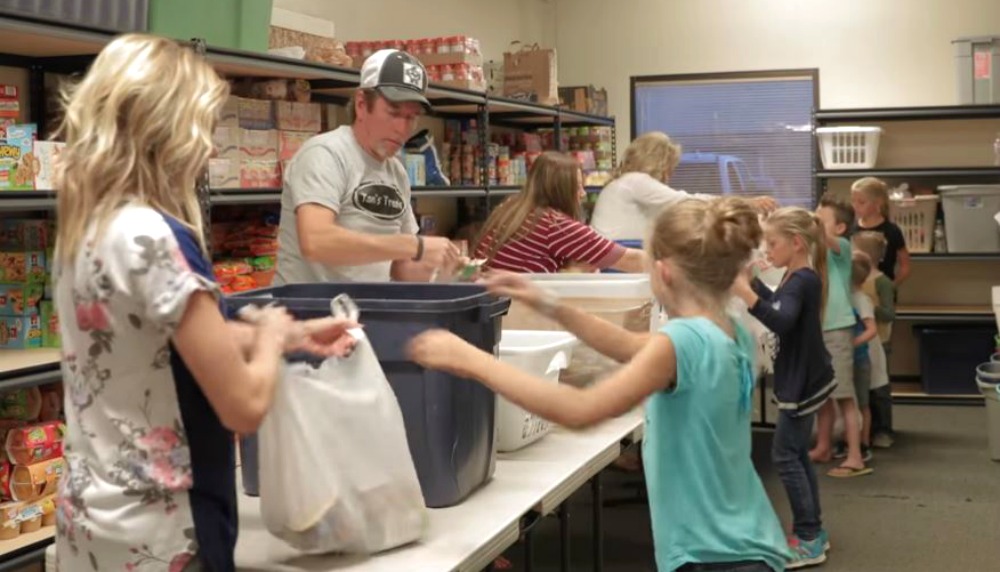 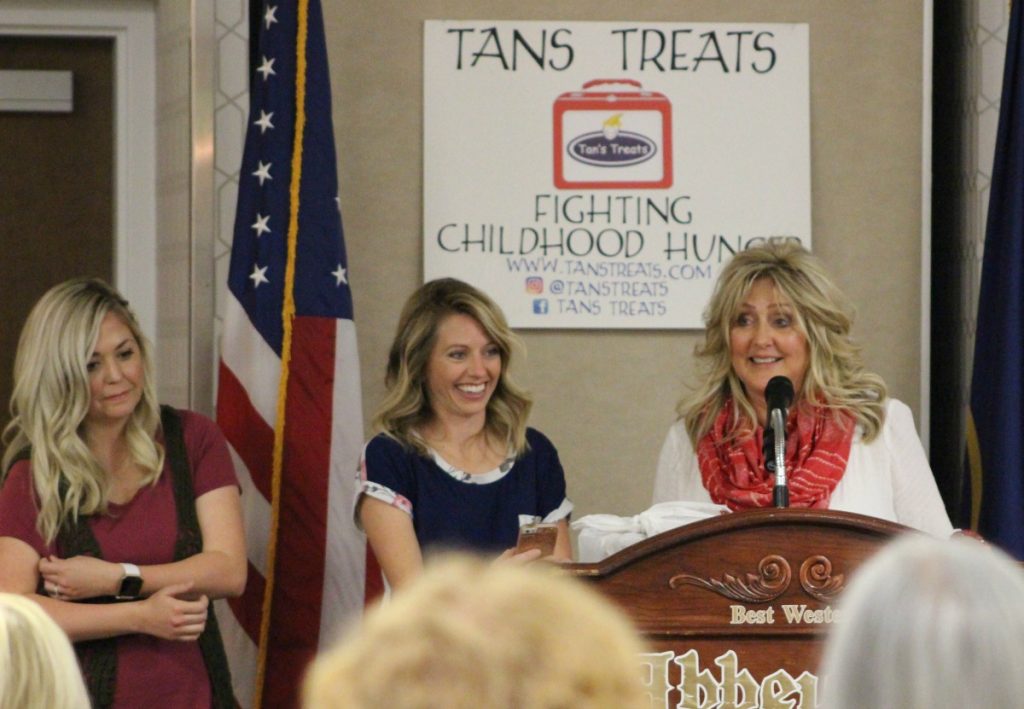 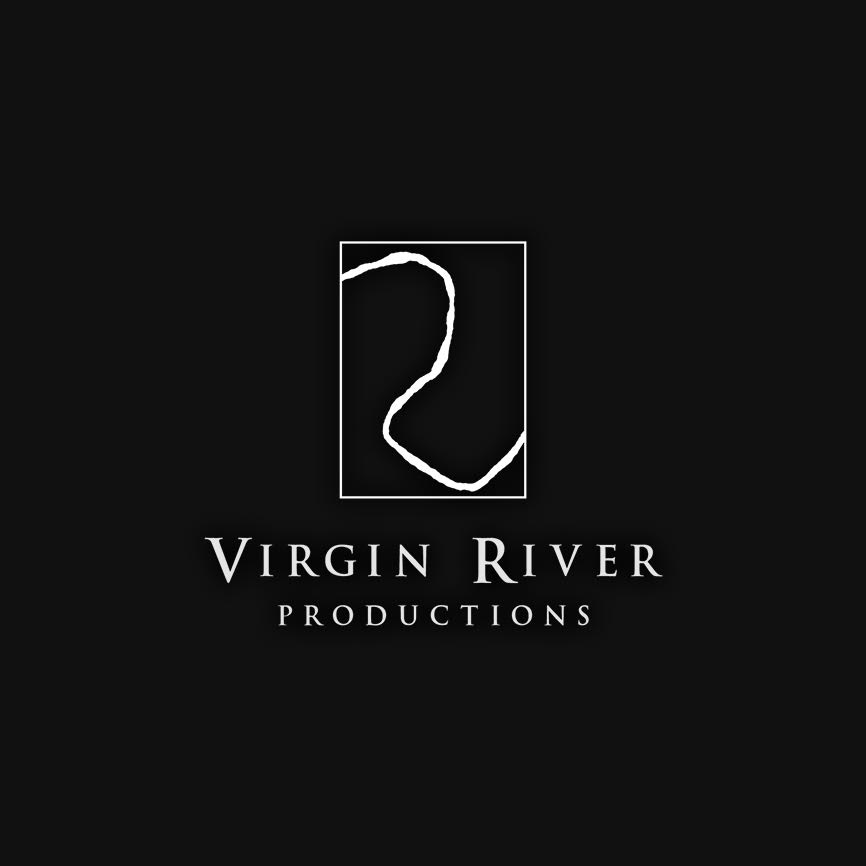 St. George churches answer the call to cut back on watering