CEDAR CITY —The streets of Cedar City will be filled with baaa-d drivers Saturday morning as the town’s annual sheep parade herds its way down Main Street.

Considered one of the most unique parades in the country, approximately 1,000 sheep from the Nelson family herd will follow the historic Cedar Livestock Trail from Cedar Mountain to their winter home in the Cedar Valley.

Saturday’s procession, which starts off with horses, wagons, antique tractors, stock dogs and historic and modern sheep camps, will travel along Main Street from 200 South to 400 North, starting at 10 a.m. The popular parade is typically the highlight event for the annual “Cedar Livestock & Heritage Festival,” a four-day event starting on Thursday this year that celebrates southern Utah’s agricultural traditions and lifestyle.

Traffic will be closed along that section of Main Street from around 8 a.m. until 1 p.m., so residents are advised to use alternate routes.  The sheep will be held at the south end of Main Street before joining the tail end of the parade.

According to festival chairman Chad Reid, the moving of the sheep down from their summer grazing areas is a tradition dating back more than 140 years.

“The first sheep were herded up on Cedar Mountain in 1870, and every year since then, they have made the trek from the mountain to the valley, making their way through Cedar City,” Reid said. “This year will be no exception. We are proud that our festival will once again celebrate this important and historic event.”

Parowan resident Kay Benson said there are telltale signs Cedar City residents can watch for that signal this event.

“Anytime you see dust this time of year coming from the face of the ‘C’ mountain, dust that follows the telephone line, livestock are coming off the mountain on the trail,” Benson said.

Benson, along with her son Jake Benson, Doug Lundgren and others, recently brought their herd of about 500 to 600 sheep down the mountain and into the valley, a process that took three full days.

Benson said her son’s group was one of the first this season to bring their sheep down the mountain and into town, doing so a little more than a week ago. Other local stockmen will be following suit and bringing their sheep in over the next few weeks, she said.

Shortly after Benson’s group finished their recent sheep drive, she took to social media to remind the public of a few traffic safety tips for motorists who encounter sheep being driven along a street or roadway.

All livestock, including sheep and cows, along with riders on horseback, have the right of way on roads, especially along the town’s designated livestock trails, Benson said, encouraging drivers to give the animals plenty of space and don’t honk or rev the car’s engine, which can frighten the animals and make them react unpredictably.

“Things like that can startle our mounts and/or our livestock, and trust me, you do not want to hit and kill any livestock.” Benson said. “Besides messing your truck or car up, you may also be held responsible for not only the cost of the animal, but also its progeny (potential offspring for the life of the animal), and that can be very expensive.”

Local stockman Sandy Webster, whose family has been in the sheepherding business for more than 80 years, said that after moving the sheep to their winter home, the animals are tagged and sheared as needed, and then they are prepared be be sold or kept for next year’s herd.

“The ewes get ready to have their babies in the spring,” Webster added, noting that the sheep will again return to graze in the mountains in June.

Following Saturday’s parade, the vintage tractors and sheep camps will be on display the remainder of the day at the Cross Hollows Events Center, located at 11 North Cross Hollows Dr., during the Cedar Livestock & Heritage Festival.

In addition to the parade, this year’s festival has a full slate of activities scheduled, including the return of the stock dog trials, taking place Thursday through Saturday at the Southern Utah University Farm, 380 S. Westview Drive. It has been at least three years since the festival has featured a full-on trial event, Reid said, adding that some of the best stock dog handlers and dogs in the United States will be competing in this year’s contest.

“They will go up against some really tough ewes who have just come off our beautiful mountains,” Reid said. “They will be a true test for the dogs and their handlers.”

In addition, he said, one of the events will feature cattle herding in addition to sheep.

For a full schedule with additional details, click here.

For more information on Cedar Livestock & Heritage Festival activities, go to the event website or call 435-586-8132. 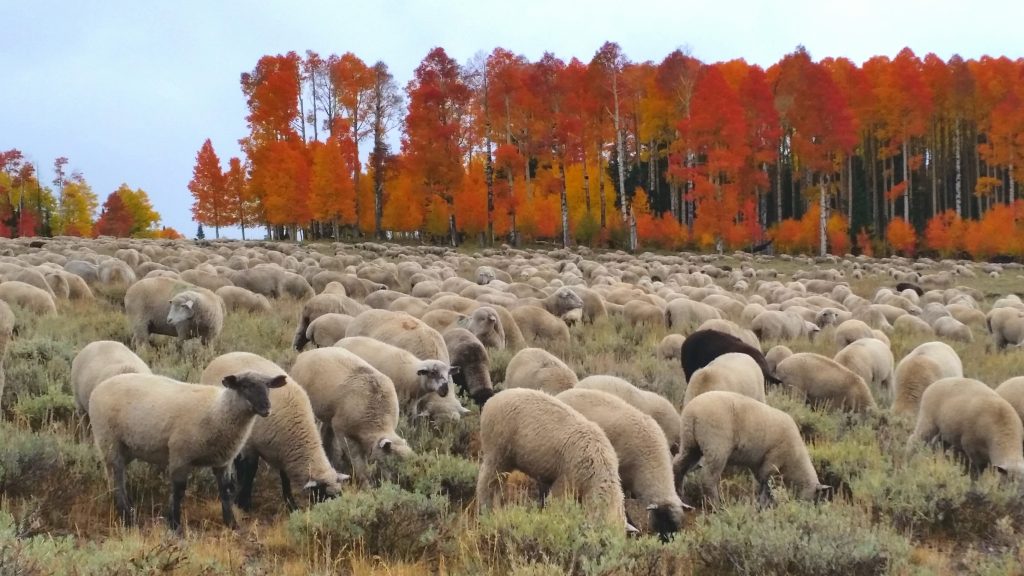 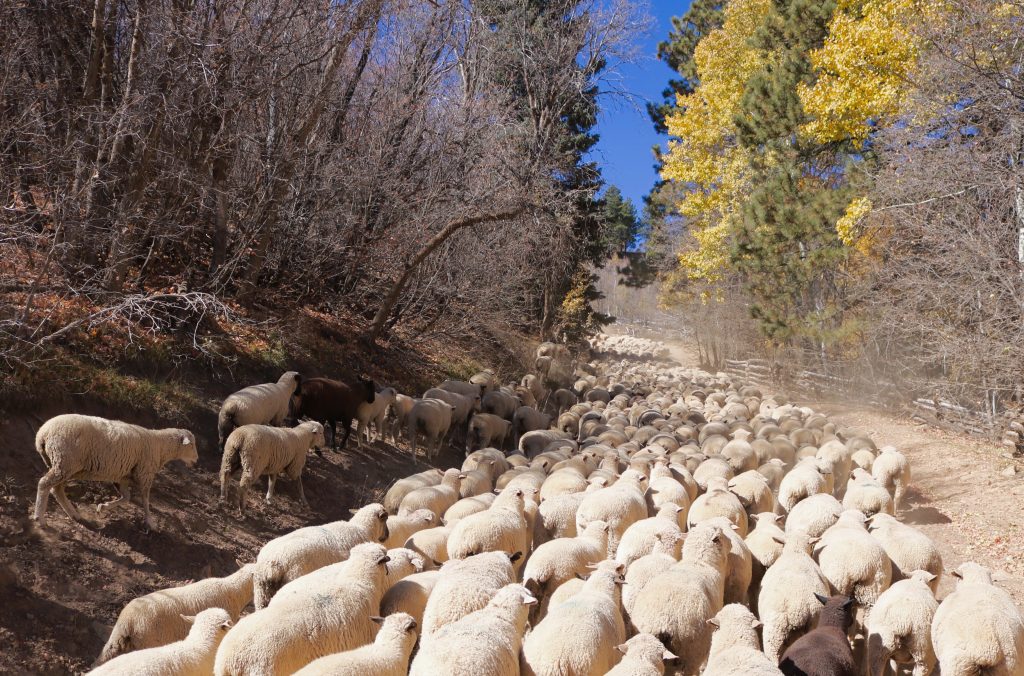 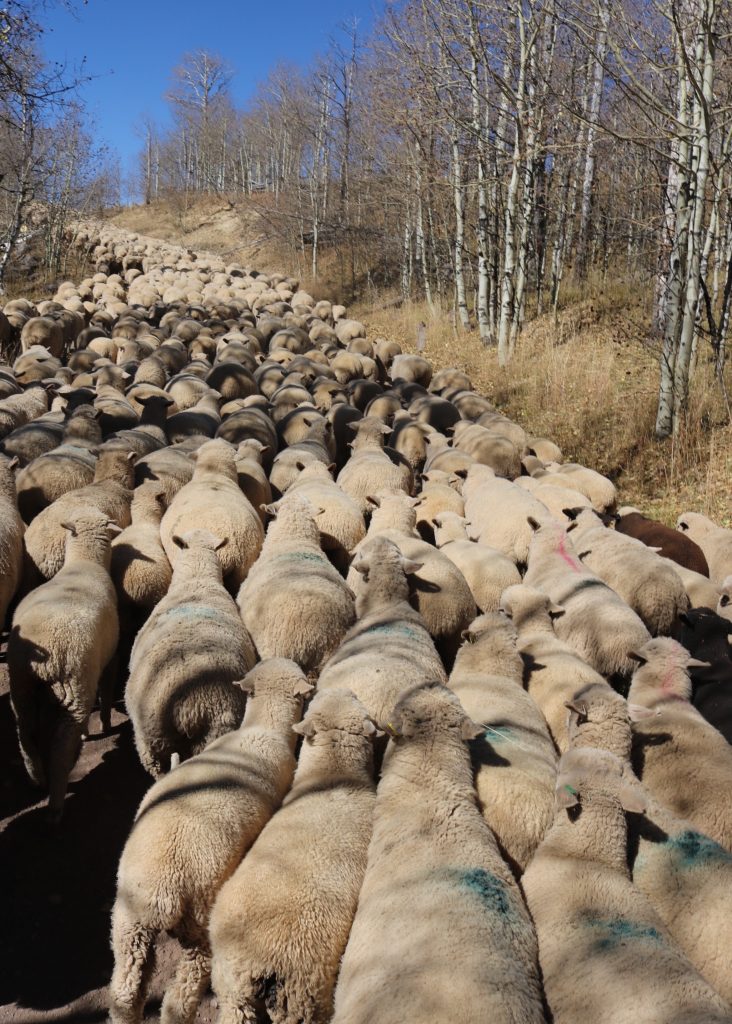 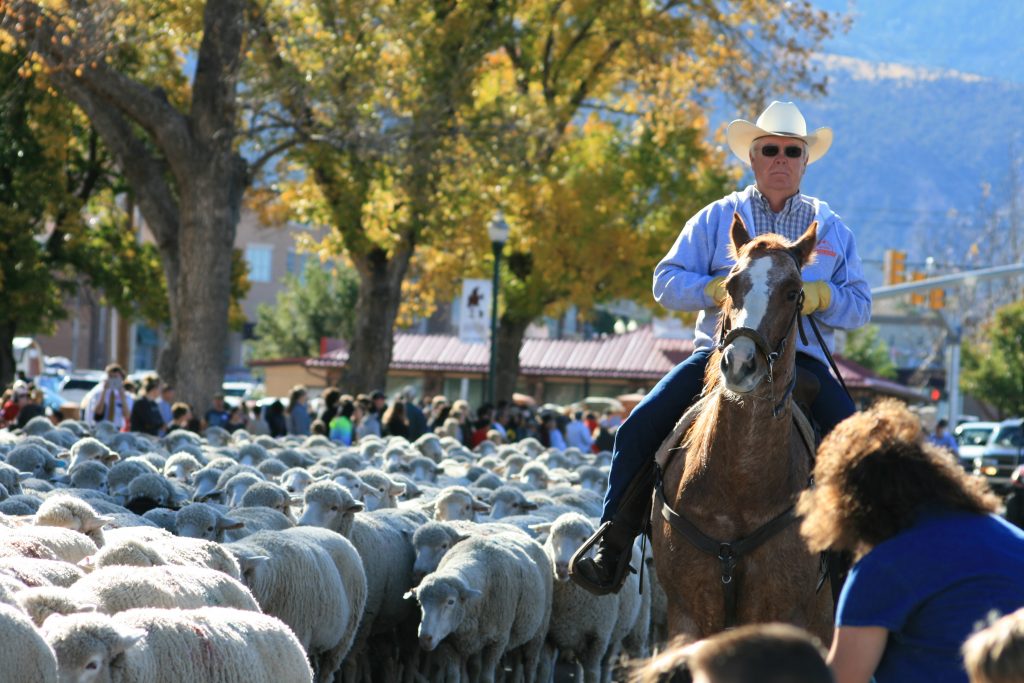 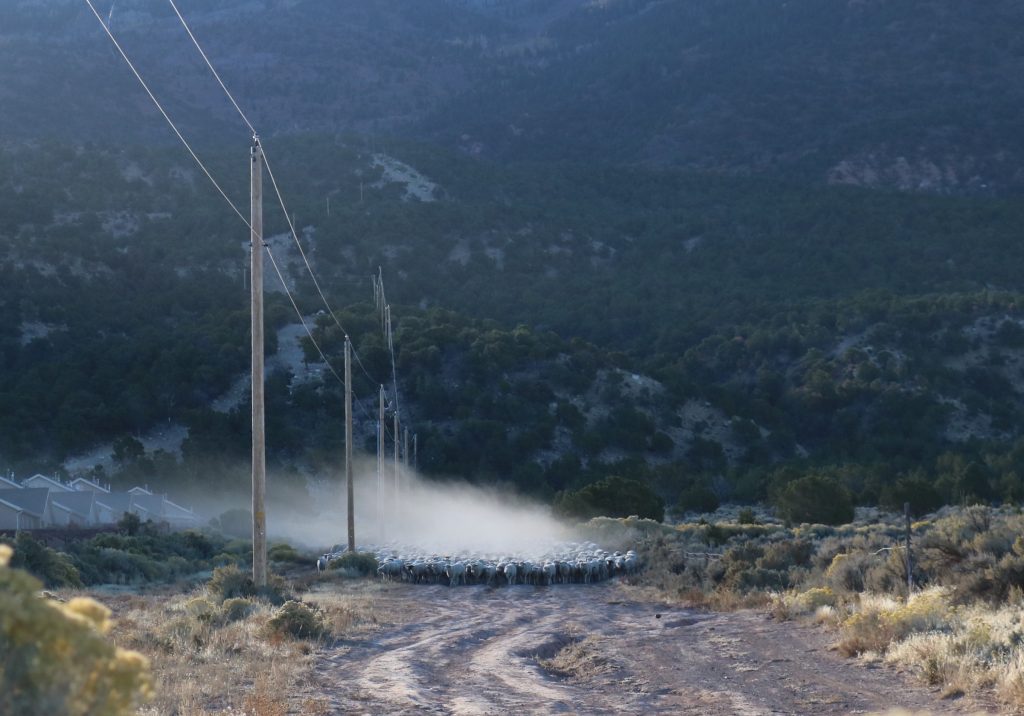 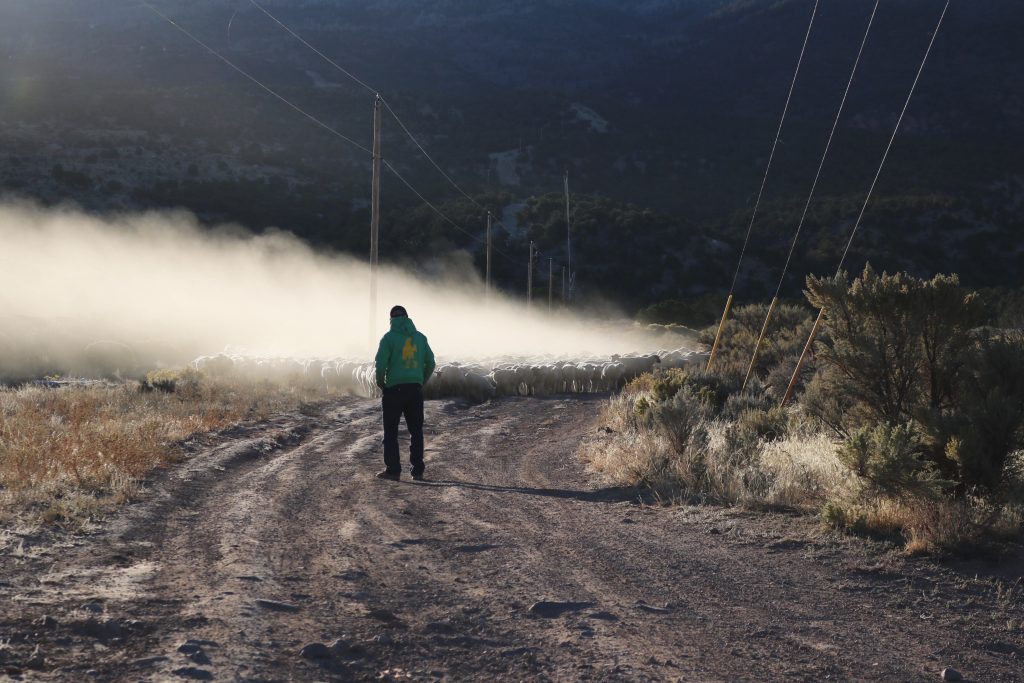 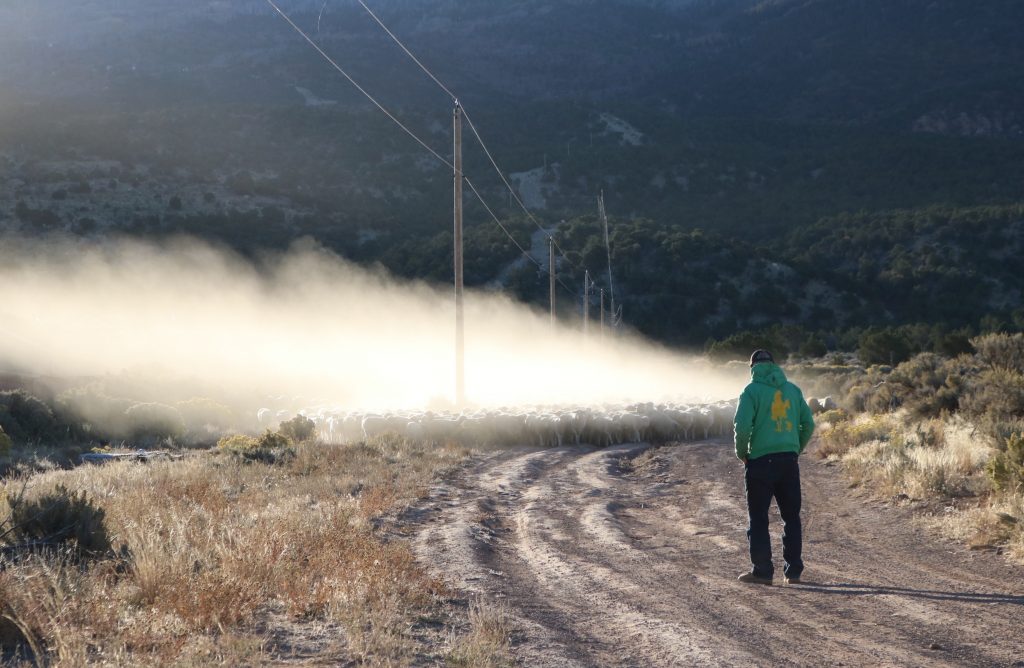 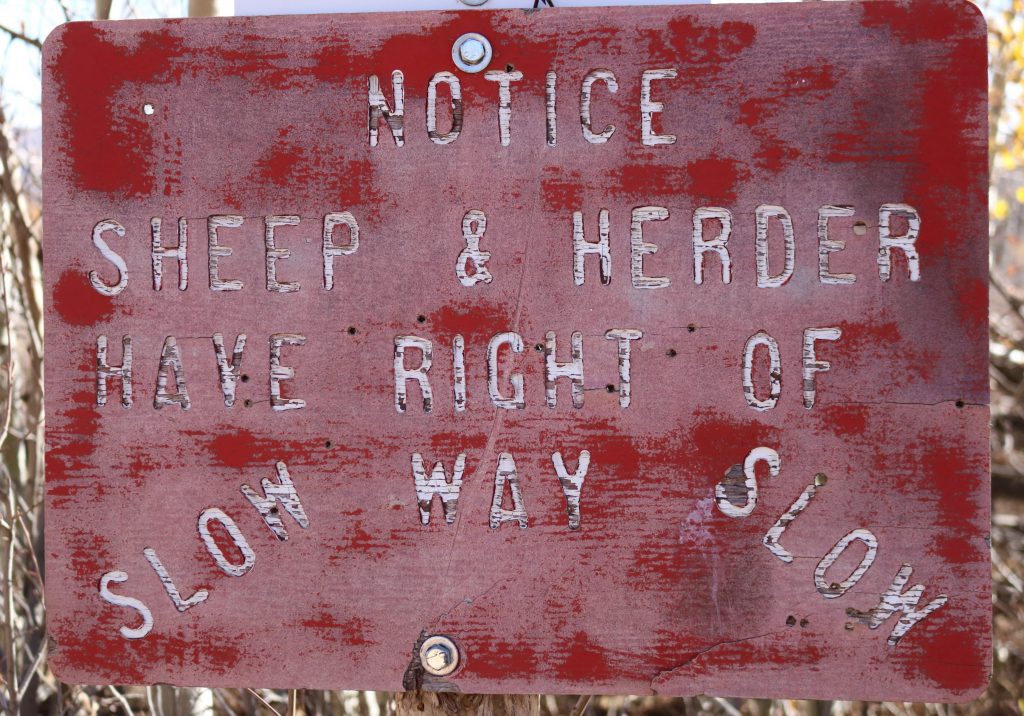 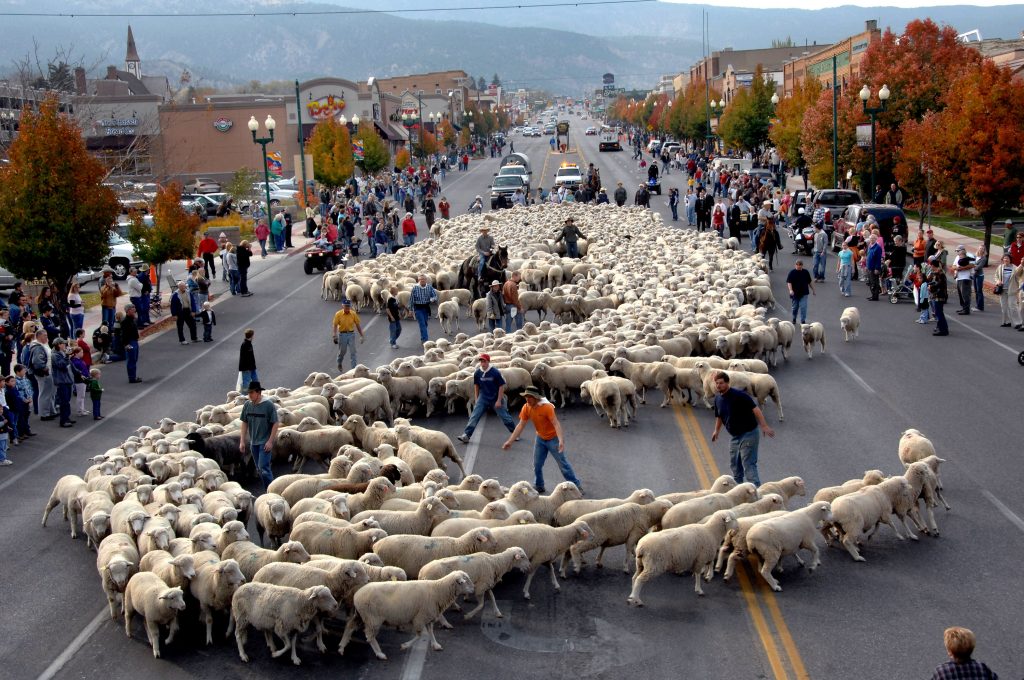 The past parades through downtown as part of livestock, heritage festival