During the first hour, three candidates for Cedar City Council squared off, with incumbent Ron Adams and challengers Bruce Hughes and Scott Phillips each taking turns answering a series of questions posed by the moderators. A fourth candidate in the race, Rich Gillette, was not present at the event and did not provide a reason for his absence. The four candidates are vying for Adams’ city council seat plus one other at-large seat in the Nov. 7 election.

Following the City Council debate, incumbent Mayor Maile Wilson, who is seeking her second four-year term, debated challenger Ryan Durfee, a political newcomer who has lived in Cedar City for the past two decades.

The debates took place in the Great Hall of the Hunter Conference building. An audience of more than 100 people attended the event, which was also broadcast on local radio. SUU students Kenten Pope and Taylor Cella served as moderators, taking turns reading questions to the candidates and giving them up to 60 seconds to respond.

In his opening statement, Hughes promised to take his campaign signs down before Oct. 27, the first day of the open house for the new Cedar City LDS temple, an event expected to draw as many as 200,000 visitors to town over a three-week period.

“Let’s make Cedar sparkle and take down those signs,” he said, challenging his opponents to do the same.

The three candidates faced a wide range of topics during the debate, including zoning issues, the leisure services budget, impact fees, the RAP tax, the implications of the devastating Brian Head forest fire and subsidizing venues that have traditionally experienced budget shortfalls, such as the aquatic center.

Answering a question about revitalizing the downtown area, Adams said he plans to continue to pursue redevelopment funds and other funding sources to promote the downtown shopping district.

Hughes said that every successful small town has a “vibrant and successful downtown.”

“Small businesses are the key,” he said.

Phillips, who retired in 2016 from the Utah Shakespeare Festival after 40 years, noted that Cedar City is the only community in the state with a university within three blocks of its main street.

“If it grows, all things will grow,” Phillips said of the downtown area.

Regarding the issue of maintaining a consistent water supply, Adams said the city has been working on efforts to promote projects that will help recharge the aquifer and to purchase additional water rights. He noted that increased conservation by agricultural users should be emphasized, a sentiment shared by Hughes and Phillips.

Phillips, in his closing remarks, said he was “honored” to be in a position to run as a candidate.

“I want to be in Cedar City where I can make a difference,” he said.

Hughes, an accountant, referred to the city’s annual budget in his final remarks.

Hughes said he was passionate about Cedar City, adding, “I think we want a doer and not a spectator.”

Adams thanked the community for supporting him over the past eight years as a council member.

“I’m fully dedicated and ready to serve,” he said. “I ask for your continued support.”

Mayor Wilson and challenger Durfee tackled a similar slate of questions during their hour-long debate.

Regarding whether the city should have a full-time mayor, Durfee indicated he couldn’t speak from first-hand experience but said he would consider it a “volunteer” service position as opposed to a source of income.

Wilson, on the other hand, said she devotes many extra hours fulfilling her mayoral responsibilities.

“Hour-wise, it’s not even close to being part-time,” she said, indicating that she believes as Cedar City continues to grow, it might make sense for the city to have a full-time mayor.

“It’s something that needs to be looked at,” she said.

Both candidates agreed that listening to constituents is an important aspect of the mayor’s job.

“The mayor needs to be available,” Durfee said, adding that open communication is vitally important.

Wilson cited the live streaming of council meetings and publicizing events in newsletters and social media as ways she and other city officials have been reaching out to inform the public about what the city is doing.

When asked about the city’s biggest challenges, Durfee cited growth and traffic, while Wilson mentioned water, infrastructure and economic growth.

When asked for a specific example of revenue generation done by themselves personally, Durfee said he once helped a small company go through a difficult restructuring process, a move he said required sacrifice but ultimately helped make it successful. Wilson, who also works as an attorney, cited her efforts to help promote private fundraising options for the city’s new animal shelter.

Wilson said she has enjoyed getting to know and interact with the city’s 150-plus full-time employees. Durfee said that if elected, he’d throw a big barbecue, which he joked would be “funded by Bruce,” referring to city council candidate Bruce Hughes.

Regarding the RAP sales tax to help fund recreation, arts and parks, Durfee said the amount of the tax (currently 1/10th of 1 percent) appears to be sufficient for now.

Wilson said that since the RAP tax was initially voted on by city residents, they should also decide if the tax’s amount should be raised.

“If the community believes we should increase it, that’s a decision that should be left up to them,” Wilson said.

Both mayoral candidates closed by thanking the community and asking for their vote on Nov. 7.

Wilson asked voters to “keep the momentum” by re-electing her as mayor.

“We have a lot of work still ahead of us,” she said.

Mail-in ballots, which have started to go out to Cedar City voters, must be postmarked by Nov. 6 to be counted in the Nov. 7 election. 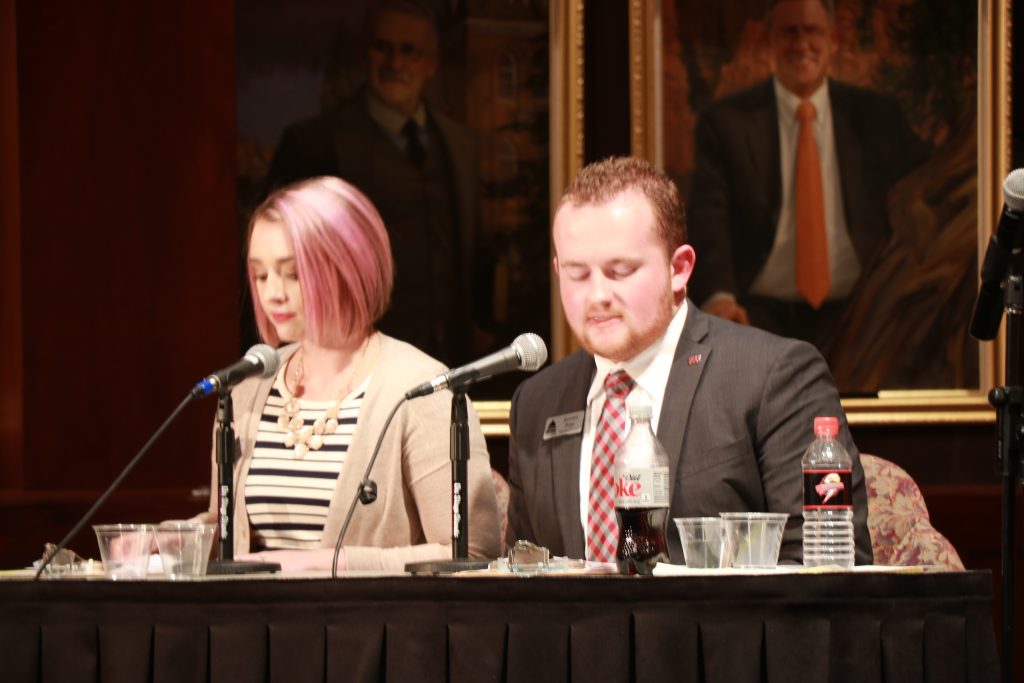 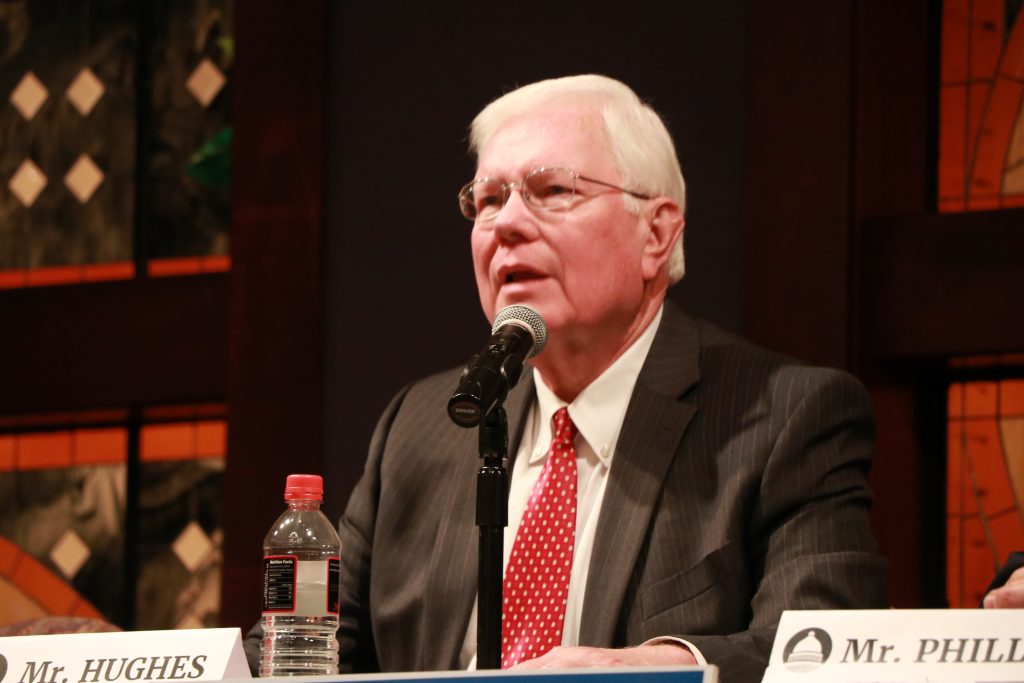 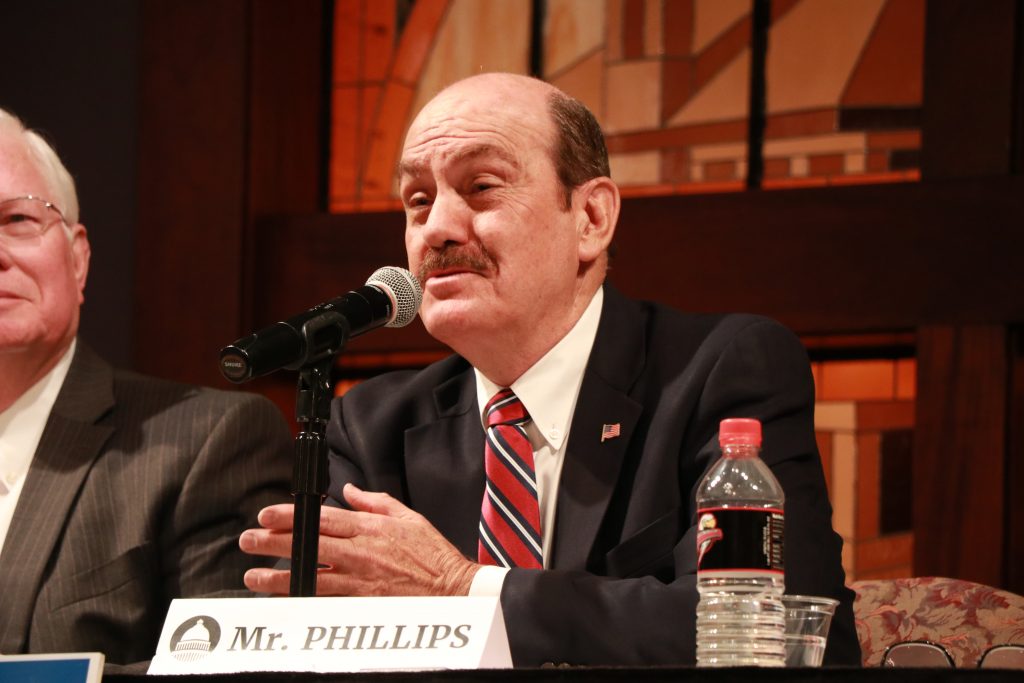 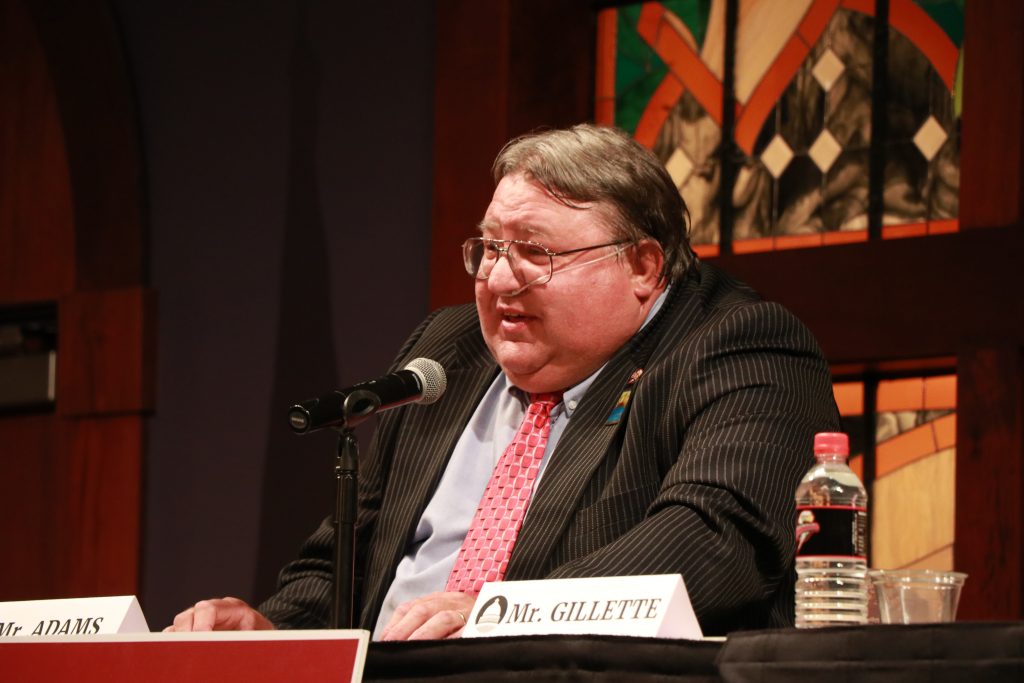 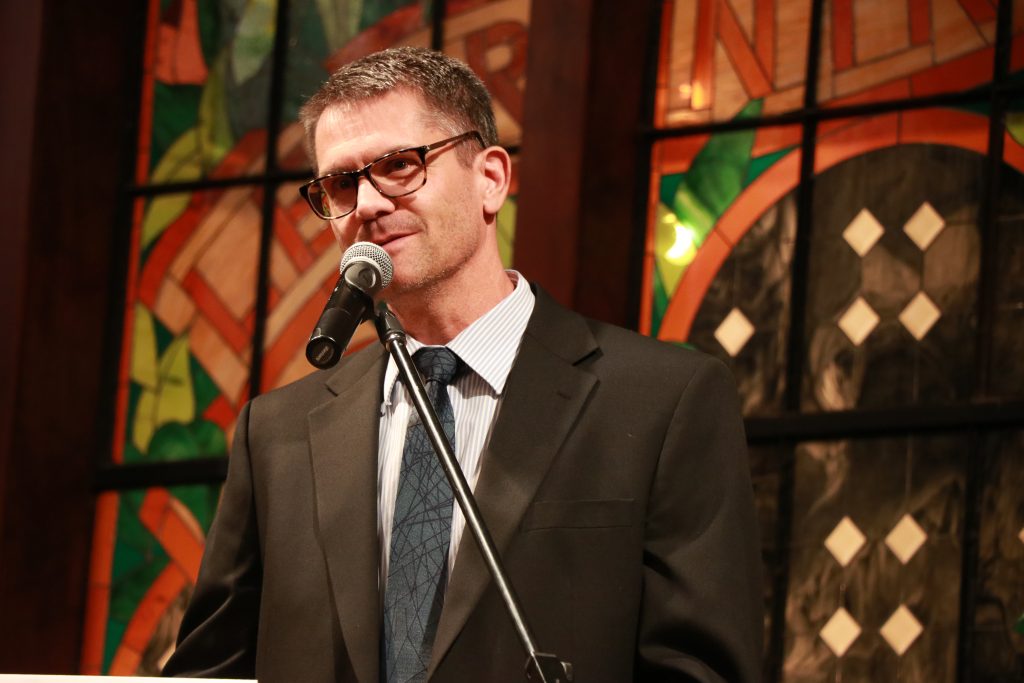 Municipal races aplenty this election year; see who's running in your town