“It is a significant problem, unfortunately, in our community,” he said. “We don’t want to hide from that; we want to address it.”

The Dove Center is a nonprofit organization that works to empower survivors of domestic violence and sexual assault through education and resources to increase safety and promote healing from trauma.

“As much as we’d like to think about the relatively low crime rate in Utah, domestic violence exceeds our national average,” Dove Center Executive Director Lindsey Boyer said in a statement. “We’ve got to figure out how to do better.”

The center is working with other organizations to help spread the word about domestic violence through a variety of events and programs.

One such program is the Allstate Foundation’s “Purple Purse Challenge,” a fundraiser working with community partners to help provide financial support to abuse victims.

According to the Allstate Foundation, the No. 1 reason domestic violence survivors either stay in or return to an abusive relationship is that they don’t have the financial resources to break free.

“If you think about it, a woman’s power often times is in her purse,” said Shonie Christensen, Dove Center board member. “That’s where her keys are – she can escape if she has that opportunity – that’s where her money is and her identity. Often times, all of those things are stripped from her.”

Donations to the Purple Purse Challenge will go toward providing women with the resources to buy food, provide childcare, receive counseling, rebuild credit and obtain transportation.

As another part of awareness efforts, the Dove Center will also be participating in a candlelight vigil hosted by the Washington County Domestic Violence and Sexual Assault Coalition in St. George Tuesday evening on the Dixie State University campus in a show of support for families affected by domestic violence. 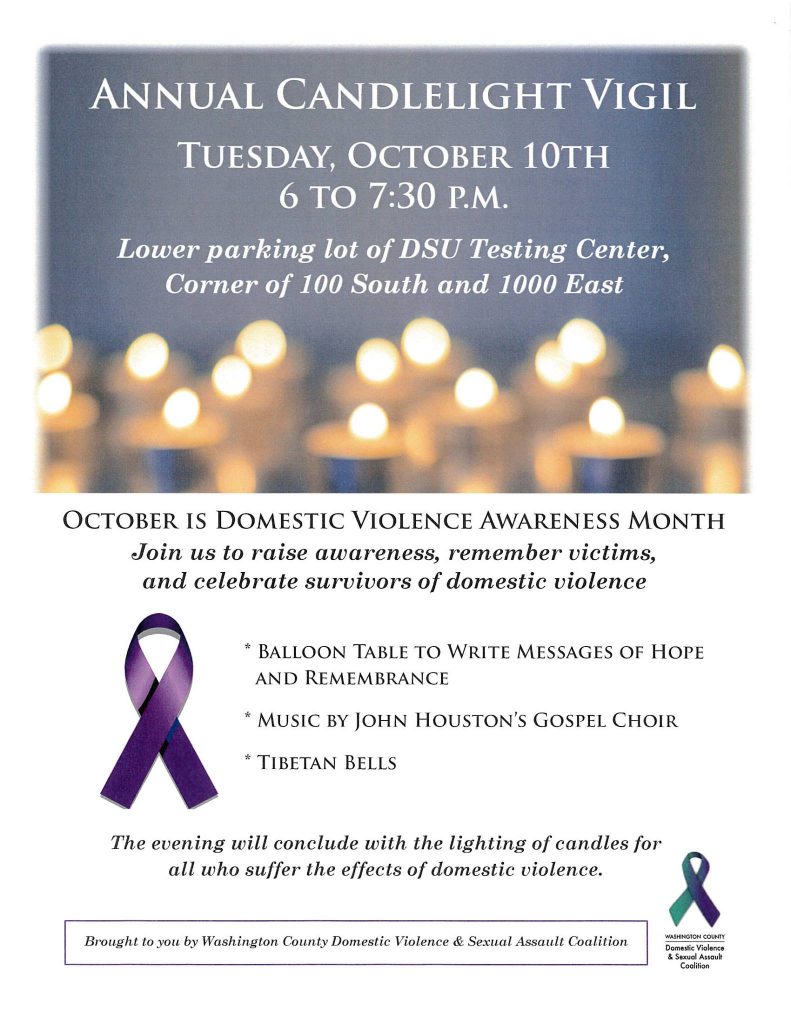 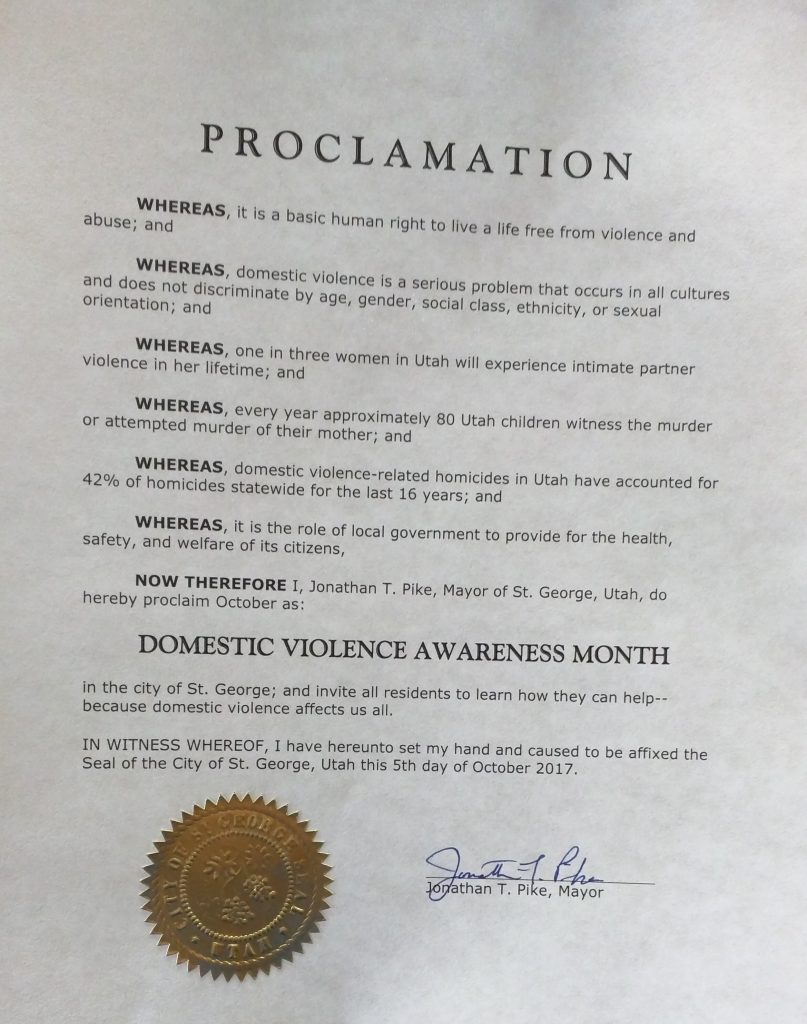 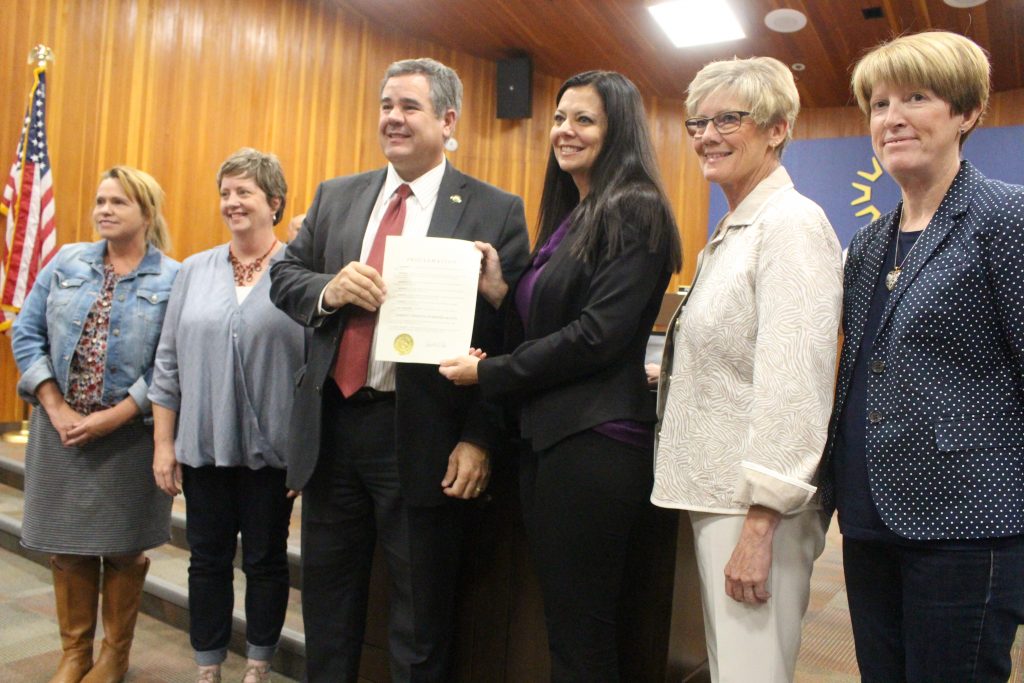 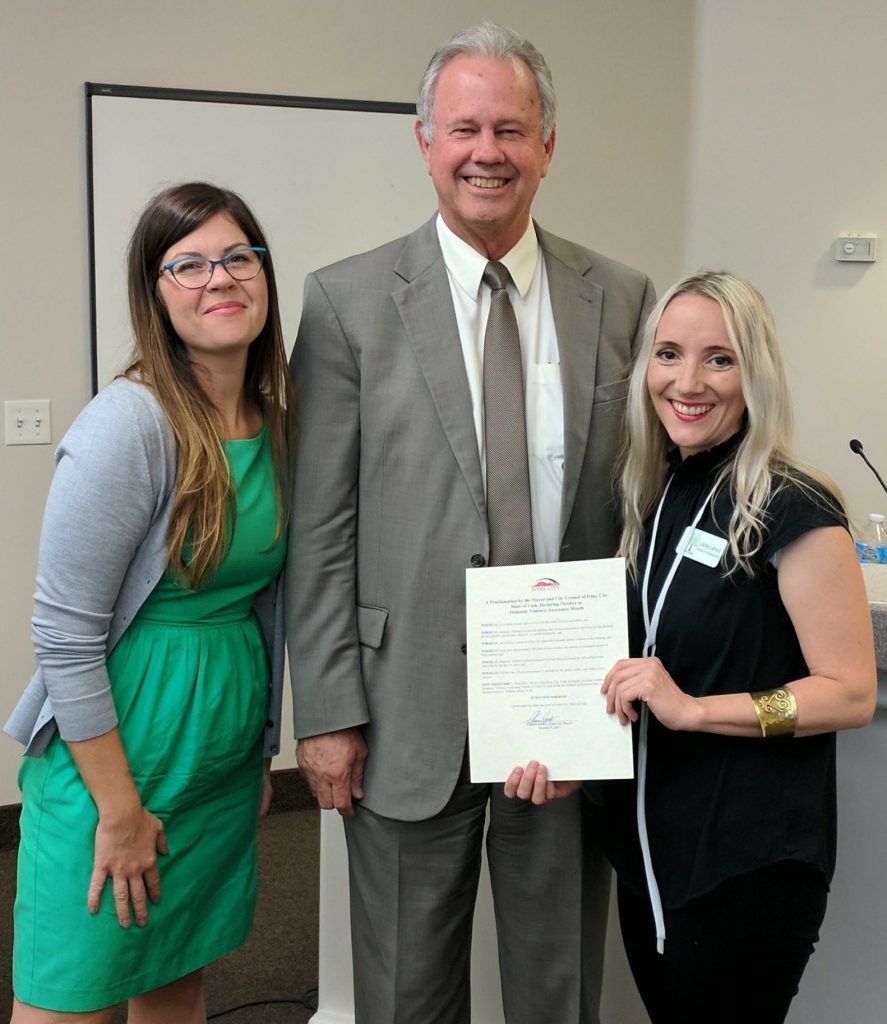 On the EDge: Culture ill-equipped to combat domestic violence

Extend your enjoyment of nutritious pumpkins