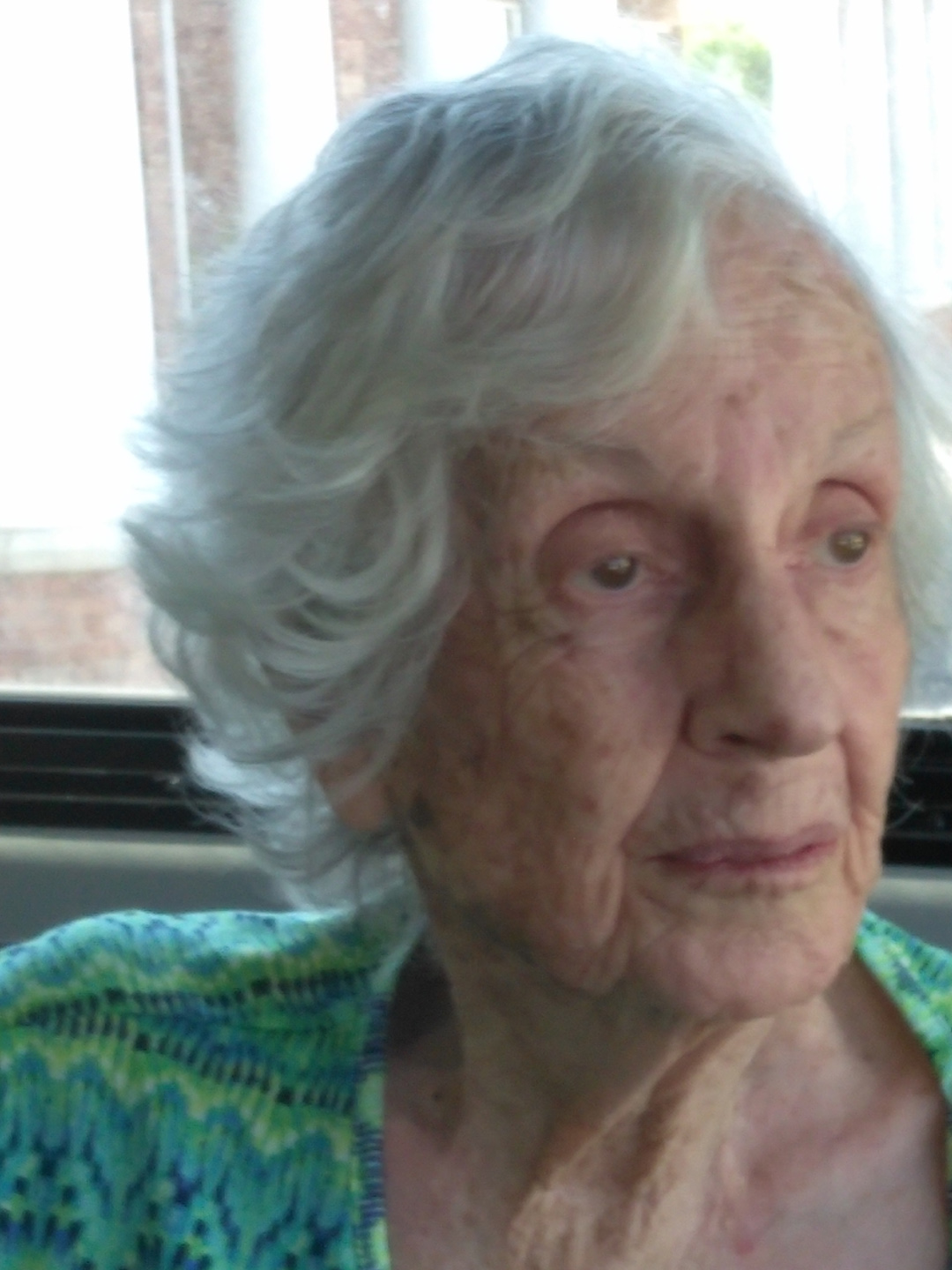 Lola Dawn Swapp Esplin, 87, passed away Sept. 27. She was born April 13, 1930, in Kanab to Donald Clark Swapp and Lola Findlay Swapp. She was married to Fernard LeMoyne “Buster” Esplin, July 11, 1951, in Las Vegas. They were later sealed in the St. George Temple of The Church of Jesus Christ of Latter-day Saints on June 7, 1961.

During the first nine summers, she was raised on a ranch near Alton. She attended elementary, junior high and graduated from Kanab High School in 1948. She graduated from LDS Business College in Salt Lake City as a secretary. Later, she graduated from Dixie College.

She met Buster Esplin at the Panguitch Race Track in 1946. They courted five years before they were married and set up their home in St. George. Buster had been involved with livestock on the Arizona Strip all his life and in 1957 they went out on the Parashant and spent the rest of their lives there.

Lola loved her country and was involved in many political organizations. She wrote many letters to Congress and the newspaper. She once ran for Washington County Recorder. She was a registration agent for over ten years. 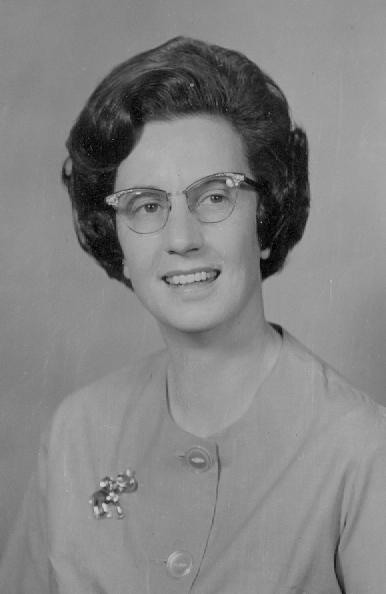 Lola learned to ride a sidesaddle in 1947 for a movie called “Black Bart” where she was a double for Yvonne De Carlo. After 35 years, she picked up the sidesaddle again, and became “Grandma Rides Astride” where she showed in parades, schools, festivals, fairs and wrote a newspaper column about it.

Active in the LDS, church she wrote the monthly Relief Society bulletin. She has been a visiting teacher, Sunday school teacher, MIA teacher, primary worker, helper in the genealogy department and a pianist.

The family wishes to acknowledge the special care given by Ridgeview Gardens Assisted Living and Canyon Home Care and Hospice.