UPDATE: The name of the individual who won the 1954 Ford Skyliner is Gayla Ekness of St. George, who purchased one $5 ticket, according to Red Rocks Car Show spokesperson, Murray Gubler.

ST. GEORGE — The 20th annual Red Rocks Car Show was held at Canyon View Park in Santa Clara Saturday, where organizations raised money for programs benefiting Southern Utah children and a raffle was held to fund Project Lifesaver, an act of philanthropy a year in the making.

The proceeds from the car show amounted to more than $8,000 and will support local children’s programs, including the foundation for Students of Washington County, the St. George All Abilities Park and other organizations that benefit children throughout Southern Utah, Red Rocks Car Show spokesperson Murray Gubler said.

During the festivities, a raffle drawing was held where tickets were exchanged for a $5 donation over the course of a year, offering participants a chance to win a classic 1954 Ford Skyliner. More than $5,000 was raised, and 100 percent of the proceeds will go toward supplying a tracking program that helps agencies locate lost individuals.

The Project Lifesaver program is designed to assist agencies, including the Santa Clara/Ivins Police Department, in locating a child or adult who has a cognitive condition such as Alzheimer’s, autism, dementia, Down syndrome or a similar disorder that compels them to wander off, Victoria Jensen said.

A timely response can save lives and reduce the risk of injury for such adults and children who become lost.

For Santa Clara/Ivins Police Officer and Project Lifesaver coordinator Hope Obrey, the support could not have come at a better time.

“The $5,000 will keep the program going for a while, so we can get what is needed because right now we are out of equipment and supplies,” Obrey said.

An annual fee of $300 is required for each client on the program, which includes a transmitter, batteries and other equipment or articles needed to maintain the equipment and monitoring service.

“What we hope to do is to provide the service to those who need it at no charge to them, and this donation will help us in doing that,” Obrey said.

The fully restored Skyliner was originally donated to Nick and Victoria Jensen, owners of Resale and Repair in St. George, by Stan and Carmen Snow more than a year ago. The purpose was to raffle the car and use the donated proceeds for a worthwhile cause, Victoria Jensen said.

The idea of using the funds to support Project Lifesaver came about when Victoria Jensen told her neighbor, Laura Obrey, about the donated classic. Laura and Todd Obrey, a sergeant with the Santa Clara/Ivins Police Department involved in the project, suggested the program as one of the charitable options. After some discussion, the Jensens decided to donate the raffle ticket proceeds to the Santa Clara/Ivins Police Department’s Project Lifesaver program.

The couple started offering the tickets at last year’s Red Rocks Car Show in Santa Clara and continued the campaign at various car shows throughout the year.

“It seemed like a good idea to start with the raffle tickets at the car show last year and then end the campaign by pulling the winning ticket at this year’s show,” Gubler, said.

The Skyliner was rescued from a junkyard in Kansas City, Kansas, in 2003 and was the first “hotrod” to be restored by Stan Snow. Any additional restorative work completed by the Jensens through Resale and Repair was donated, as well.

The name of the raffle winner was not available at the time of this report.

The Project Lifesaver program includes a “personal locator unit” that is worn on a wristband and is assigned a specific radio frequency that emits a tracking signal which can be received by a locator tracking unit operated by police.

Once authorities are notified that a loved one has gone missing, the officer’s receiver is set to a specific frequency. Once in range, the receiver will emit a chirping sound that gets louder the closer they get to the individual they are looking for.

The average recovery time is less than 30 minutes.

Victoria Jensen holds the program near and dear to her heart, she said.

“My mamma was lost for four hours, and once she was located, they found here with a broken hip, but that was a long time ago and this program could have prevented that,” Victoria Jensen said.

Project Lifesaver is the most widely used and proven most effective search and rescue program designed for “at risk” populations, reducing the time, funds and manpower needed to locate a special needs individual.

Project Lifesaver uses a LoJack SafetyNet tracking system and is used by over a 1,200 law enforcement departments nationwide, according to the company’s website.

Using radio frequency technology is preferred over cellular or even GPS technology, because its signal doesn’t rely on cellular networks or satellite signals, making it more reliable.

Additionally, the signal can be tracked when an individual wanders into a shallow body of water, a densely wooded area, a concrete structure such as a garage or a building constructed with steel.

The nonprofit organization was founded in 1999 in Chesapeake, Virginia, and has assisted in locating 3,300 individuals since its launch. 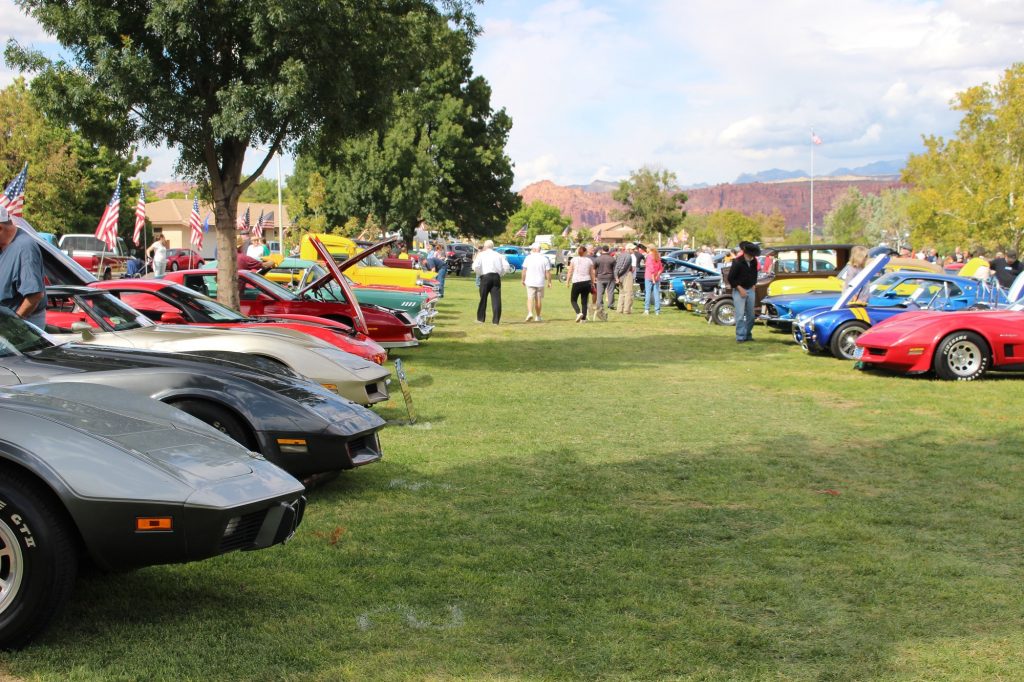 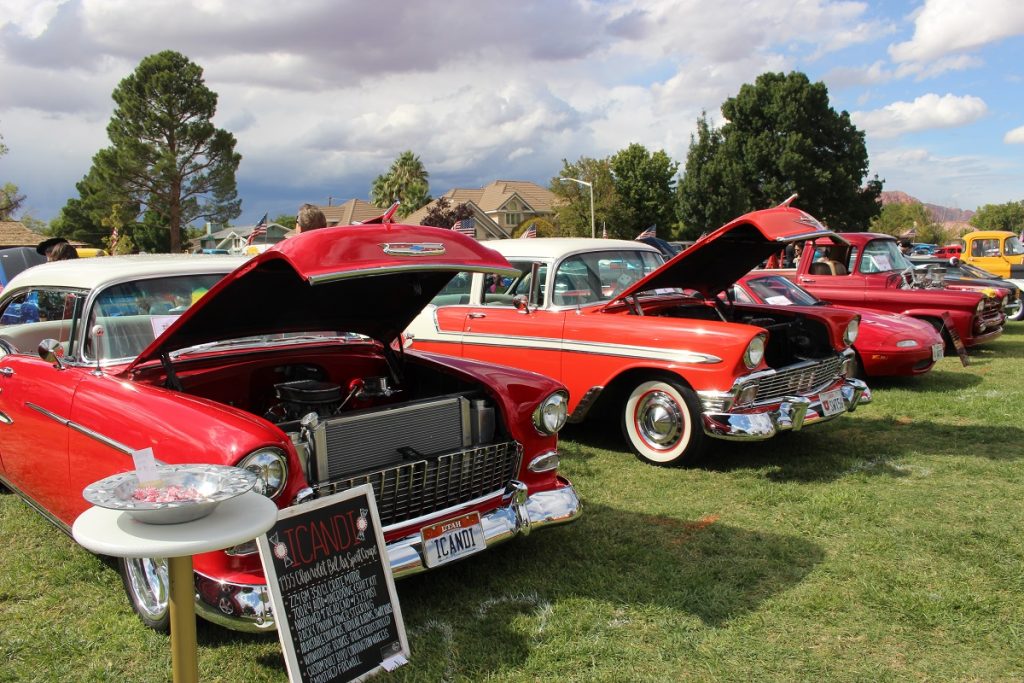 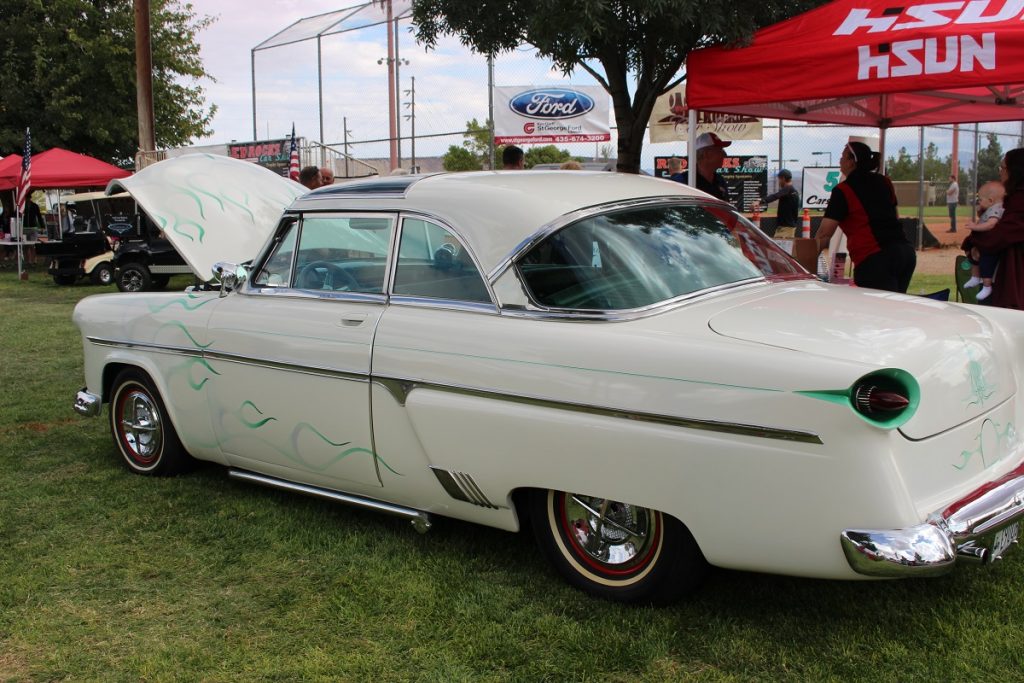 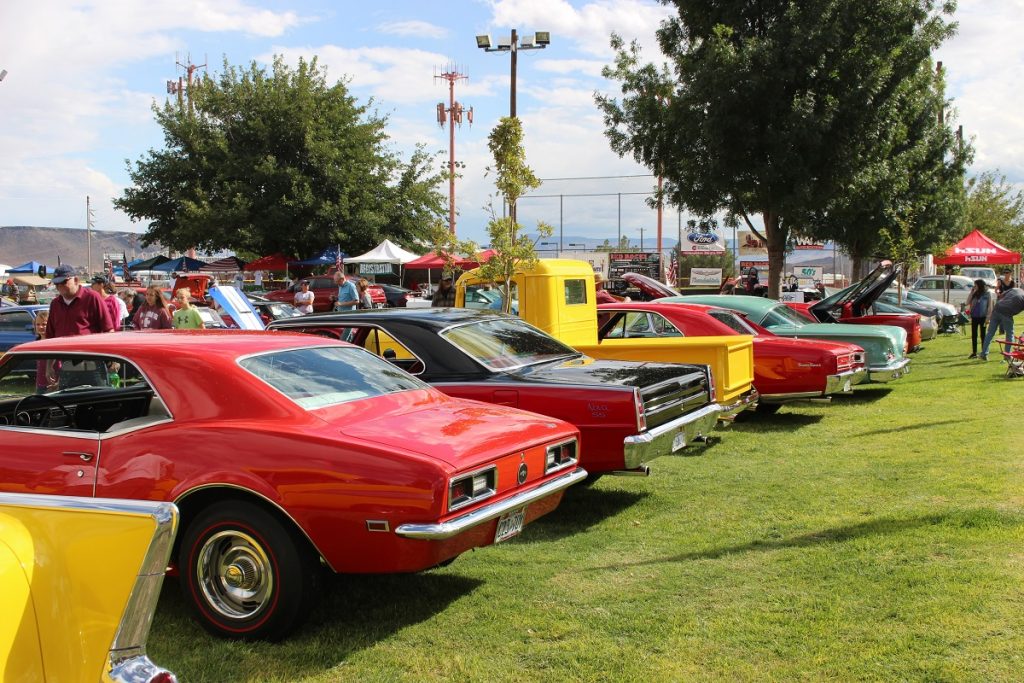 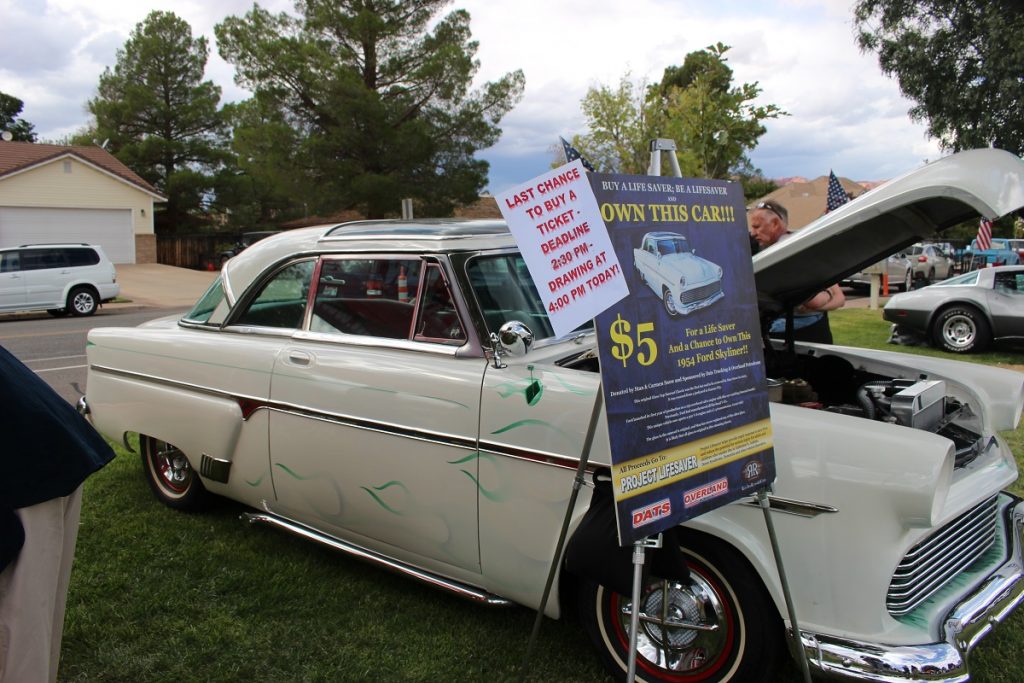 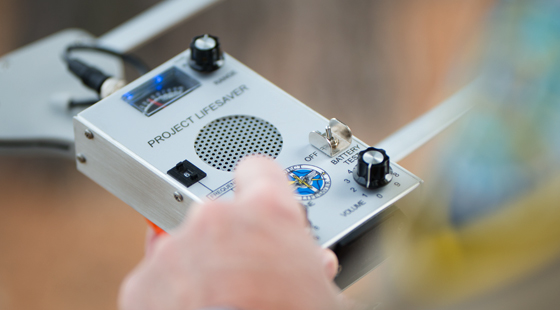 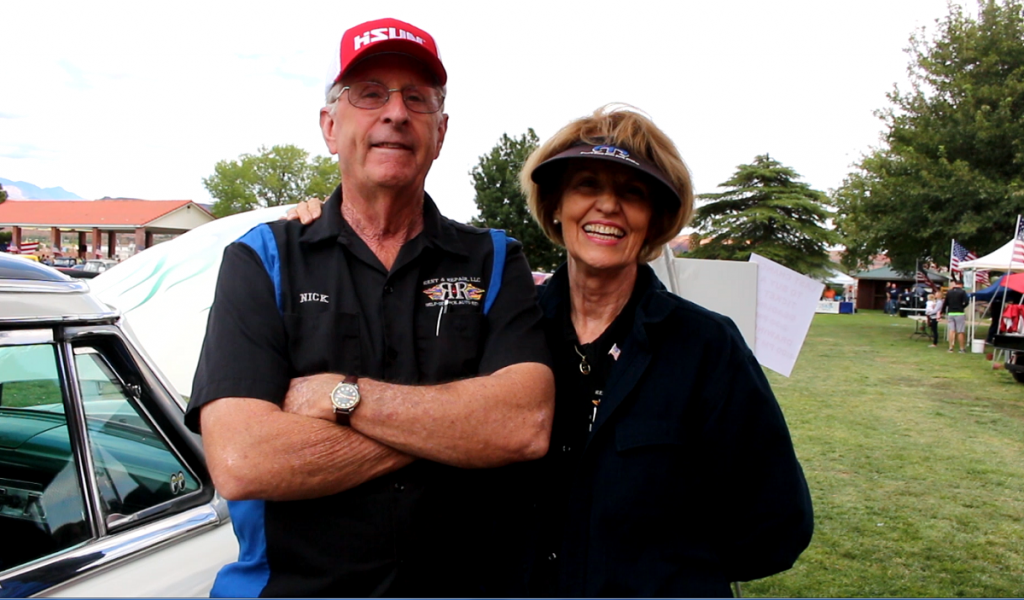