WASHINGTON CITY — An elderly woman was transported to the hospital with serious injuries late Saturday night after being struck by a vehicle while crossing Telegraph Street. She ultimately succumbed to the injuries.

At approximately 11:30 p.m. emergency responders were dispatched to an incident at 1036 W. Telegraph St. involving a pedestrian who was reportedly struck by a small passenger car while crossing the street, said Ed Kantor, public information officer for the Washington City Police Department.

Upon arrival officers found the woman lying in the roadway severely injured, Kantor said. After being treated at the scene she was transported by ambulance to Dixie Regional Medical Center in St. George, he said, where she later died from her injuries.

Officers investigating the crash determined that the woman was not in a crosswalk at the time she was struck by the vehicle, which was traveling west on Telegraph Street, Kantor said. It had been raining heavily earlier in the evening, but not when the incident occurred.

“From the information I’ve been given, the elderly woman was wearing dark clothing,” Kantor said. “It was cloudy but not raining at the time, and it’s possible that it was difficult to see her crossing the street where she did.”

Kantor said that the 19-year-old driver showed no signs of impairment, and officers found that speed was not a factor in the crash.

On Sunday afternoon Washington City Police officers and investigators were back at the scene of the crash and were joined by Utah Highway Patrol Trooper Chris Lewis, an accident reconstruction specialist.

Lewis performed a scan of the area using 3D laser scanning technology that creates a precise 3D model of the scene and preserves crash scene data that can later be used for analysis or to reconstruct the scene later.

Kantor said it is not unusual for the Utah Highway Patrol to conduct an accident investigation on incidents involving a pedestrian versus a vehicle, particularly one that ends in serious injury or death.

“This is an ongoing investigation, and officers are trying to analyze all of the details associated with the incident, so this is preliminary information at this point,” Kantor said. 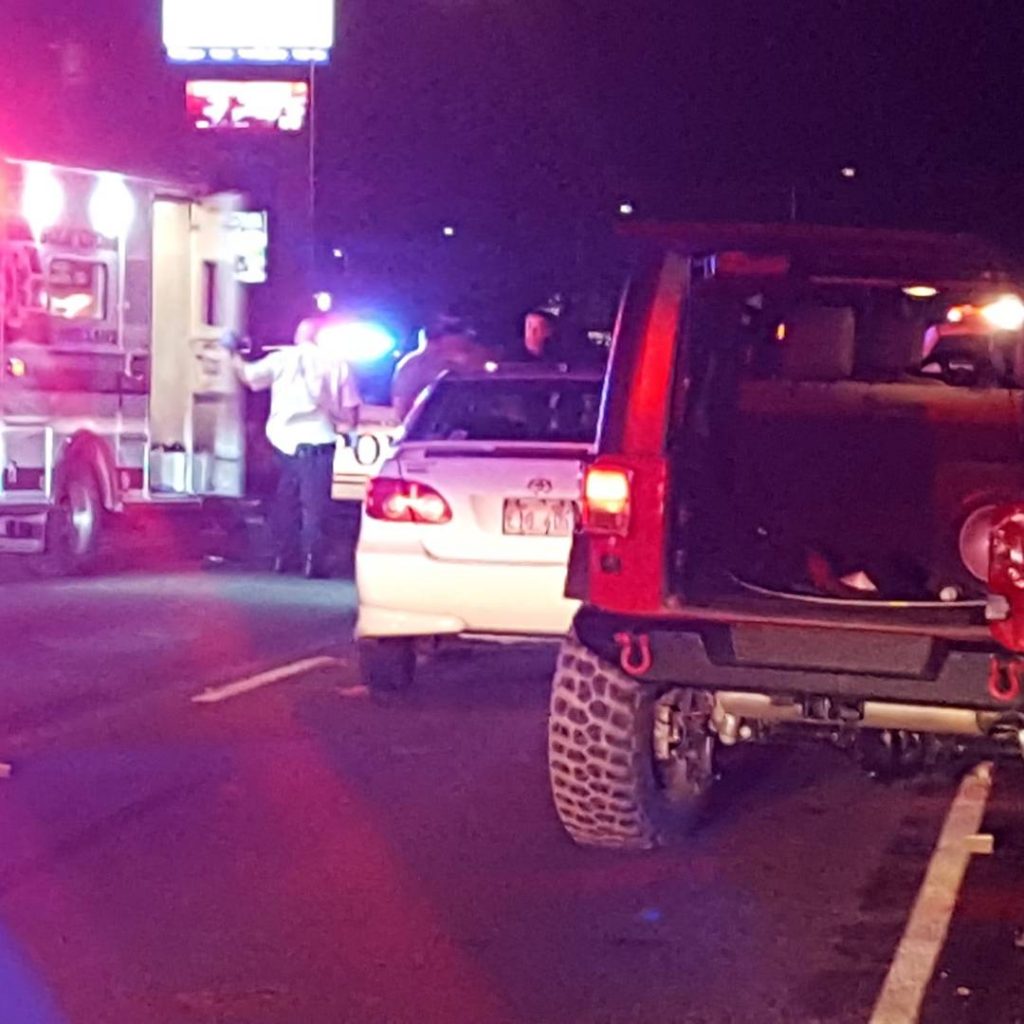 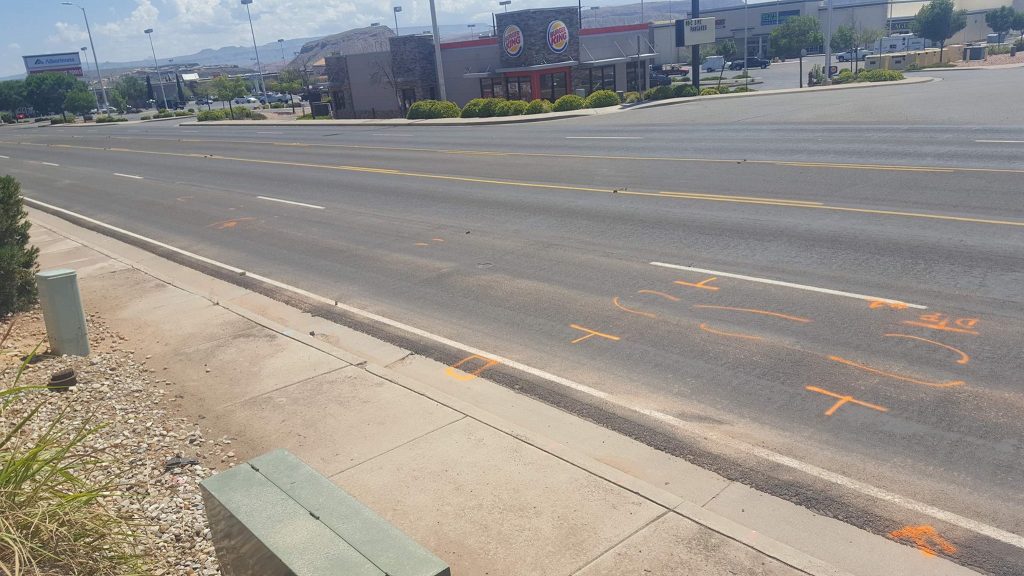 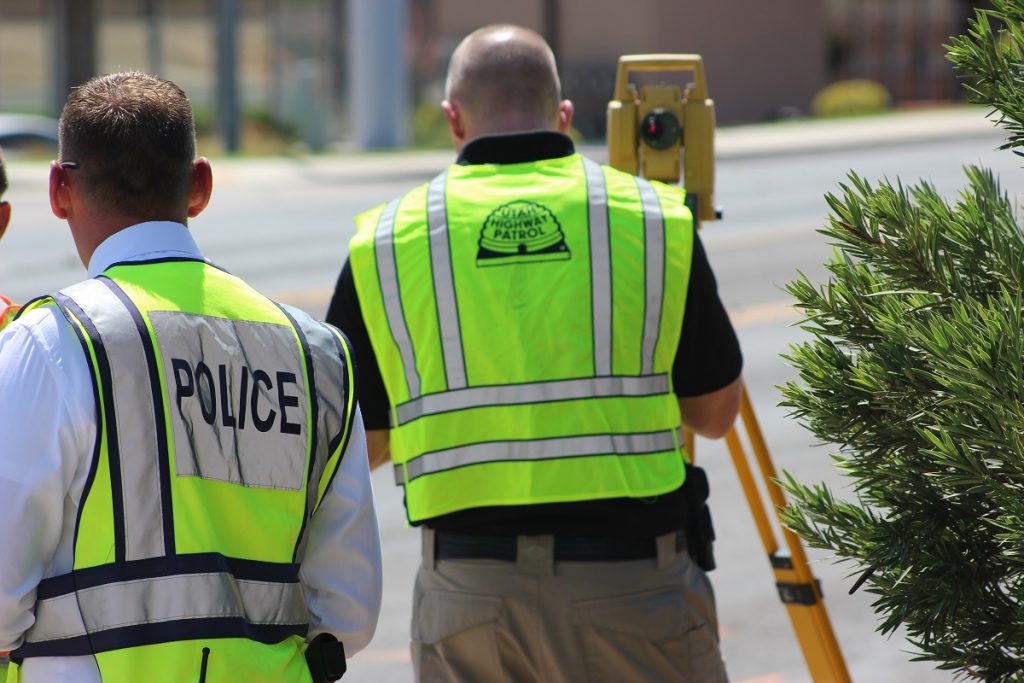 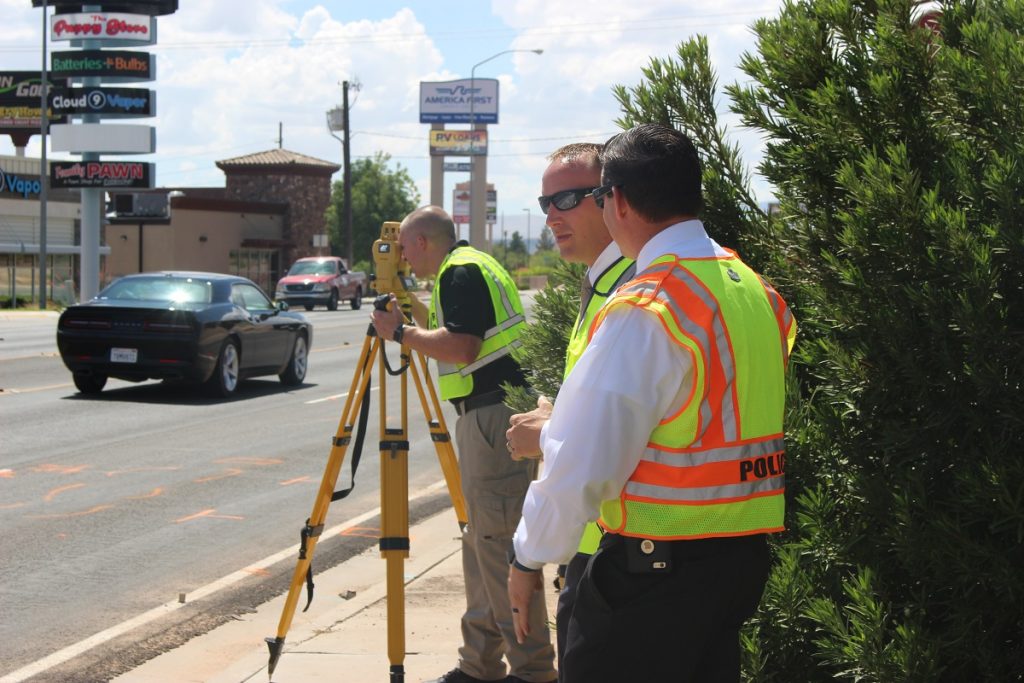