ST. GEORGE — A fire ignited on a high-voltage power line pole causing a flash, or explosion, near the Dixie Center St. George Thursday that disrupted service for hundreds of customers for more than an hour.

Upon arrival responders found that a high-voltage power line pole was arcing, flashing and burning as emergency repair crews from St. George Energy Services Department arrived and cut the power.

The fire triggered a power outage that affected approximately 600 customers in the area of Bluff Street and Dixie Drive, but services were fully restored by 2:15 p.m according to the Energy Services Department.

The fire may have been caused by an animal or a bird. But Nelson said that consideration is preliminary as the fire is still under investigation.

Squirrels rank No. 1 among causes of power outages, and inflict more damage to electrical grids than any other single source. As a matter of fact, an analysis going back 35 years showed that squirrels were responsible for 913 of the 1774 animal-caused disruptions to power grids across the country, according to an analysis released in April 2015 by Packet Power.

Electrocution is the No. 1 threat to the squirrel, and creates an arc that can ignite a fire on the power line or pole causing extensive damage to equipment as well as service interruptions.

Birds come in at No. 2 among causes of power outages, and are responsible for nearly a quarter of all outages reported in the U.S., according to a December 2015 report by T&D World, an online publication that covers matters relating to the electric power-delivery system.

They collide with overhead structures and conductors or damage facilities which can lead to arcing, fire and even power outages. 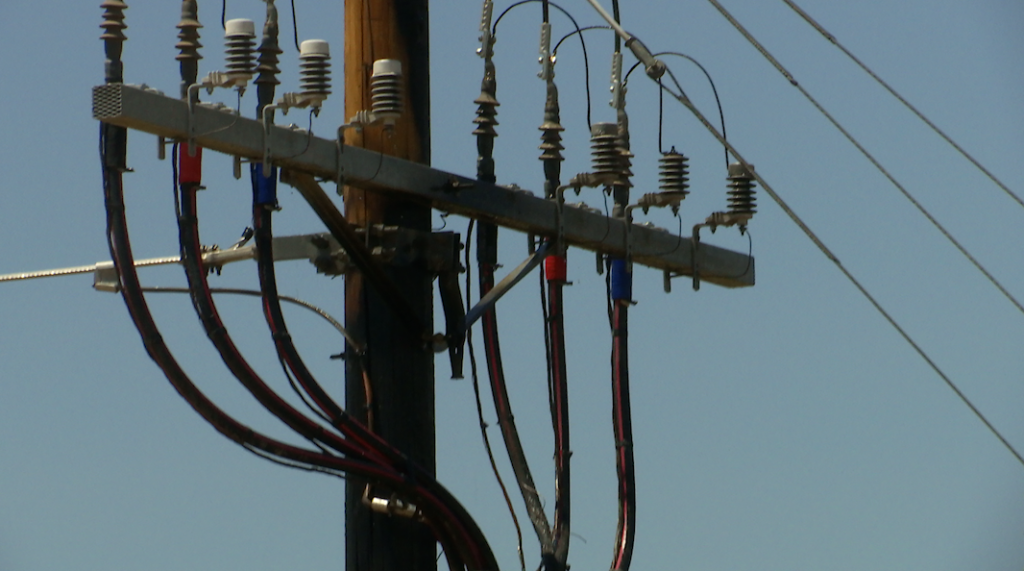 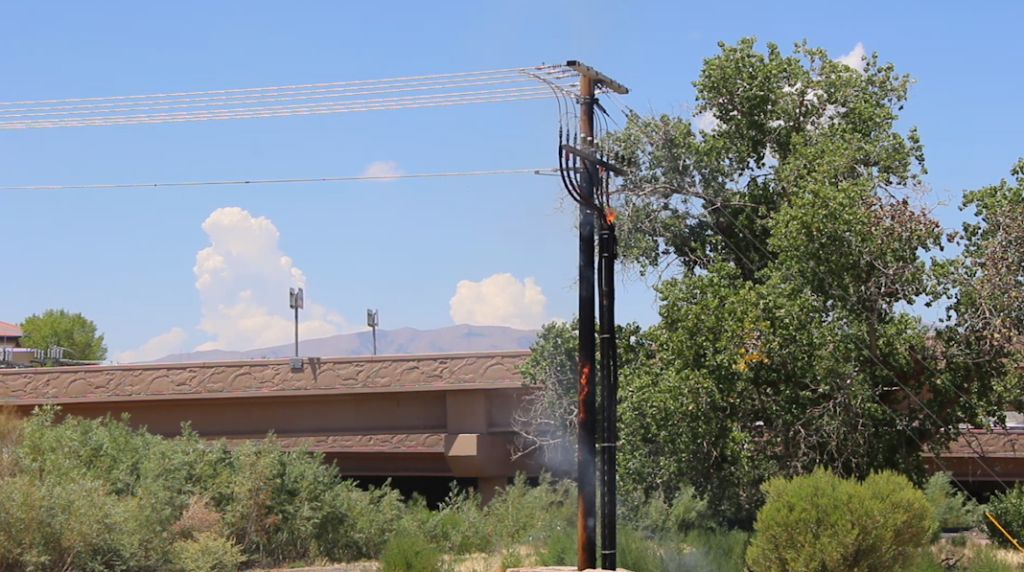 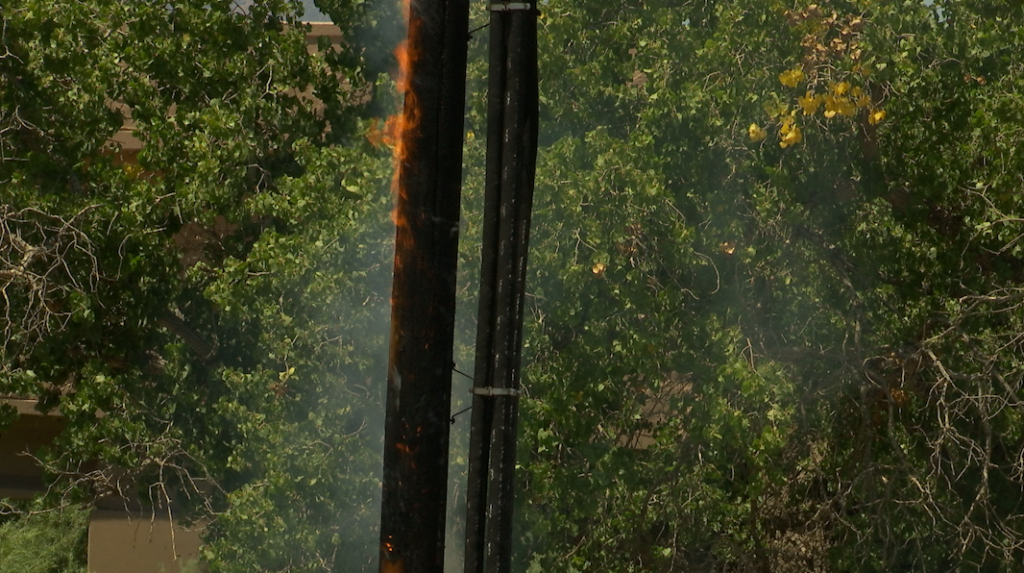