ST. GEORGE —A crash on Red Hills Parkway triggered an arrest and serious injury after a driver suspected of DUI crossed paths with an SUV Wednesday evening.

Upon arrival officers found both vehicles extensively damaged near the parking lot to the trail. An elderly passenger in the Suburban was seriously injured in the collision, along with the driver of the Jeep. Both were subsequently transported to Dixie Regional Medical Center by ambulance for evaluation and treatment, St. George Police Lt. Jeff Bahlmann said.

After speaking with witnesses at the scene, officers determined that the Suburban was heading north on Red Hills Parkway and struck the southbound Jeep as it passed directly in front of the vehicle in an attempt to make a left turn into the parking lot.

“The driver of the Suburban attempted to use some evasive maneuvers but was unable to avoid the collision,” he said.

The impact sent both vehicles spinning across the roadway, causing extensive injury to the front-seat passenger in the Suburban and significant damage to the vehicles.

Officers spoke to Paulus before he was transported and noted possible signs of impairment, Bahlmann said. An additional police unit and investigators were called in to assist with the investigation.

Paulus was released from the hospital and transported to Washington County Purgatory Correctional Facility where he was booked on three charges.

On Thursday, the Washington County Attorney’s Office filed its information with Utah’s 5th District Court bringing three counts against Paulus: A class A misdemeanor for driving under the influence of alcohol and/or drugs; a class C misdemeanor for open container in a vehicle; and a traffic infraction for failure to yield on a left turn.

Northbound traffic was impacted for approximately 45 minutes as officers diverted two lanes of travel into a single lane while responders tended to the injured and cleared the wreckage from the roadway.

Paulus made his initial appearance Thursday and remains in jail, according to court and county records.

UPDATED July 20, 9 p.m. to include Paulus booking photo and revised identification of charges per court documents filed Thursday, including a reduction from felony to misdemeanor for the DUI charge from the original felony charge listed in the probable cause statement supporting the arrest.

Ed. CORRECTIONS  July 20 and 25: References to the person arrested, James Hyrum Paulus, that incorrectly identified him as “Paulsen” have been corrected throughout the story. Although the story indicated an assist was requested from a police K-9 unit, it was the police officer who was involved in the investigation not the K-9. The officer interviewed first identified as Zach Bahlmann was St. George Police Lt. Jeff Bahlmann and the report is so corrected. 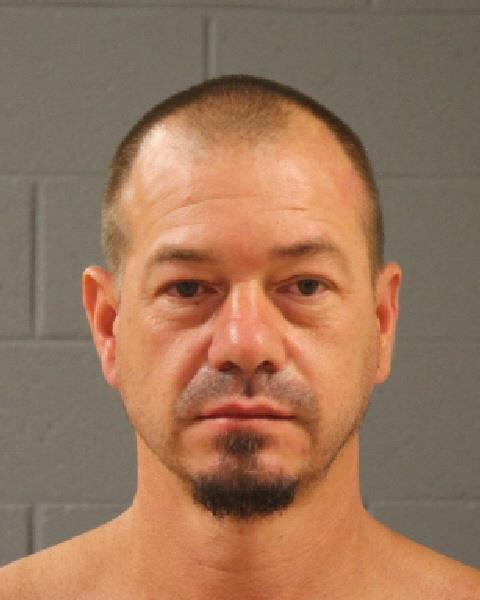 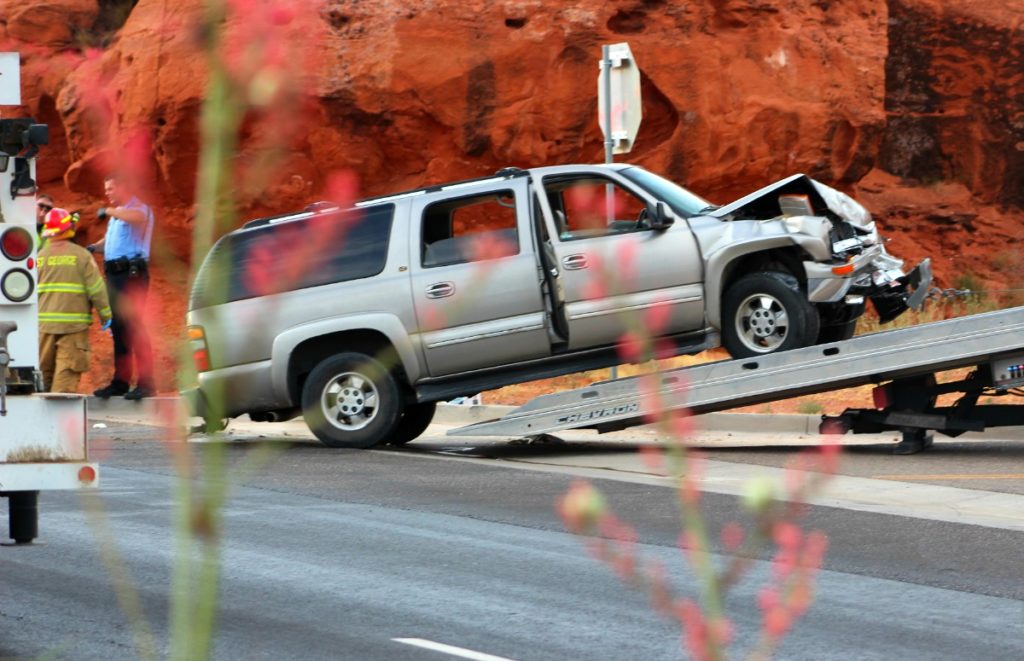 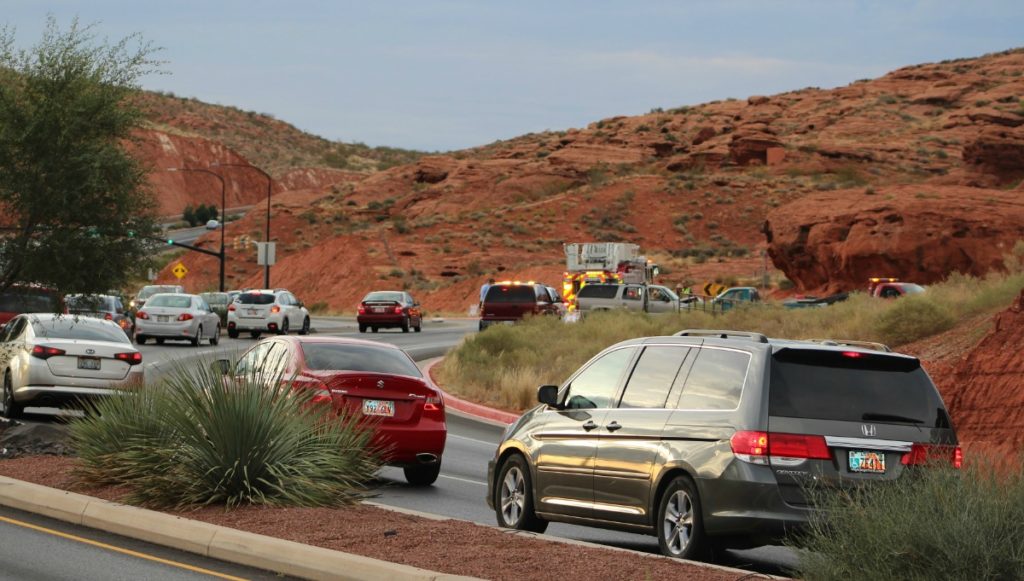 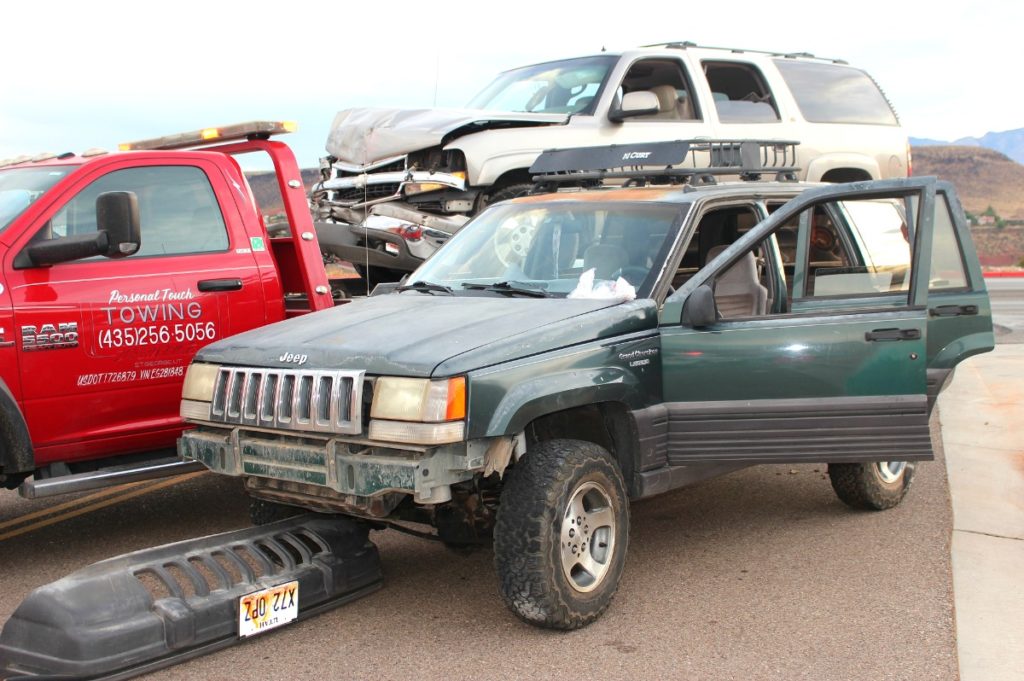