Upon arrival officers found both vehicles on Sunset Boulevard with the  Jeep near the median facing west and the Mazda on the eastbound side blocking the inside lane of traffic.

Four of the individuals involved in the crash were injured and later transported to Dixie Regional Medical Center in St. George by ambulance for evaluation and treatment, the officer said.

“There were multiple injuries in this crash,” Schuman said.

Officers determined that the driver of the Mazda pulled out onto Sunset from 2100 West, intent on making a left-hand turn, and struck the westbound Jeep on the front passenger side with an impact that caused significant damage and multiple injuries.

Four of the occupants were properly restrained at the time of the crash, he said, however one of the individuals who was later transported to the hospital was not wearing a seat belt.

A citation will be issued to the Mazda driver for failing to yield at a stop sign, he said.

St. George Police and Fire departments responded and tended to the scene, along with three Gold Cross Ambulances that were dispatched to transport the injured.

Traffic was affected for approximately one hour. 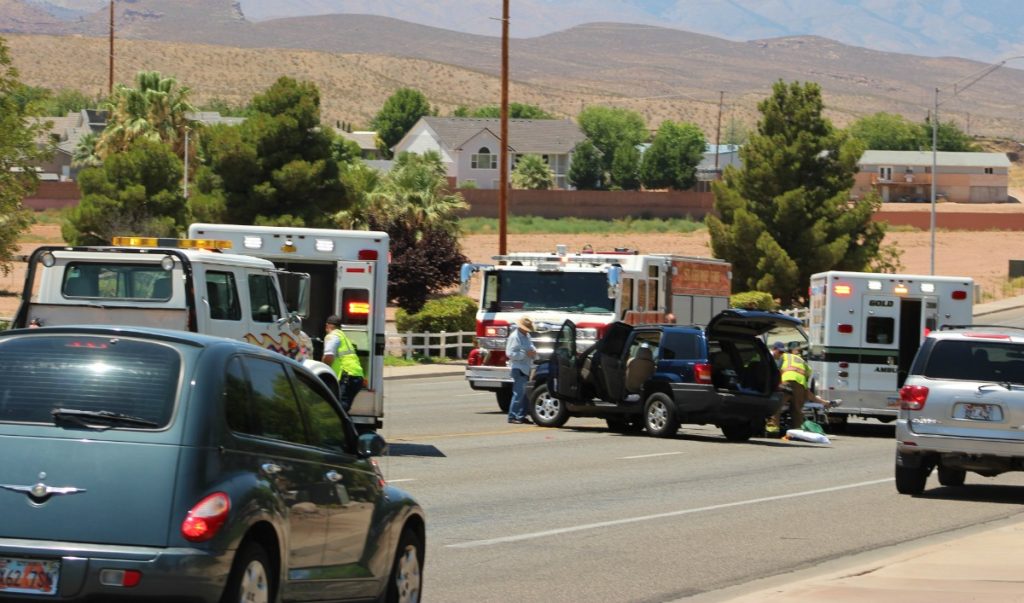 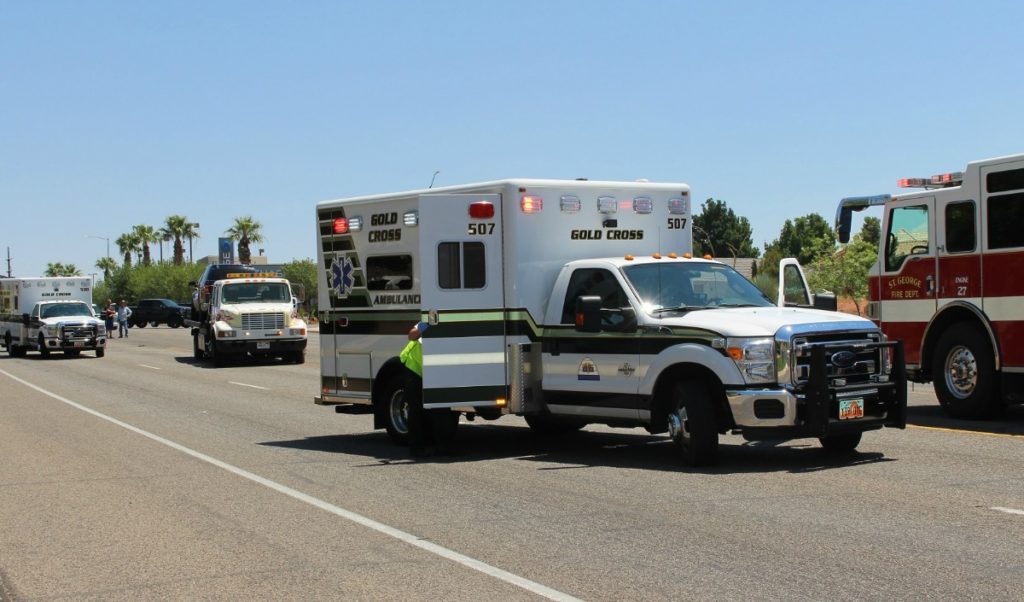 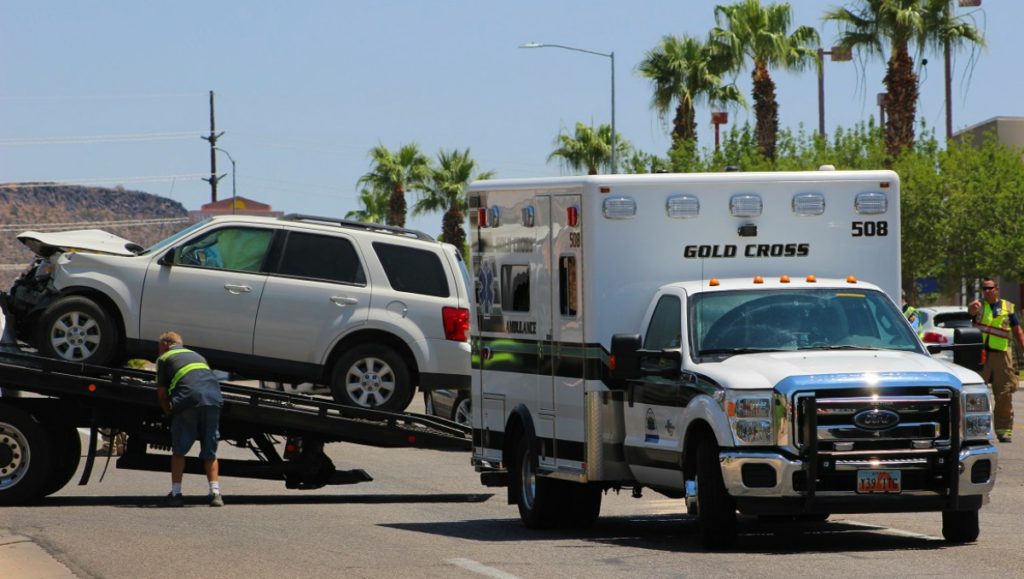 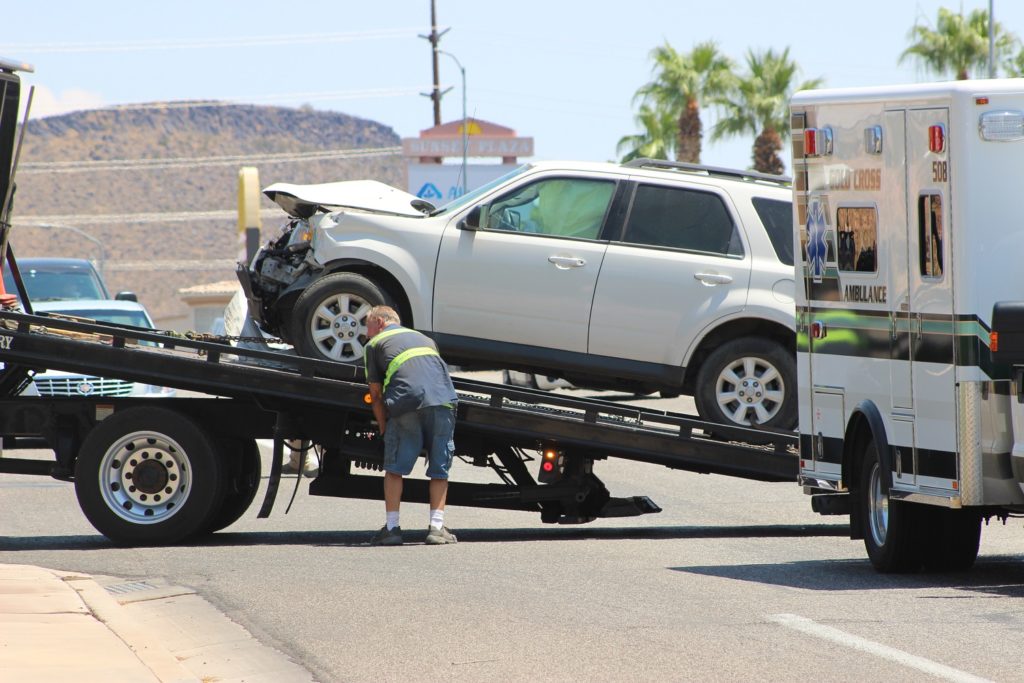 Students, community take 'a day on and not a day off' to honor Martin Luther King, Jr. through service